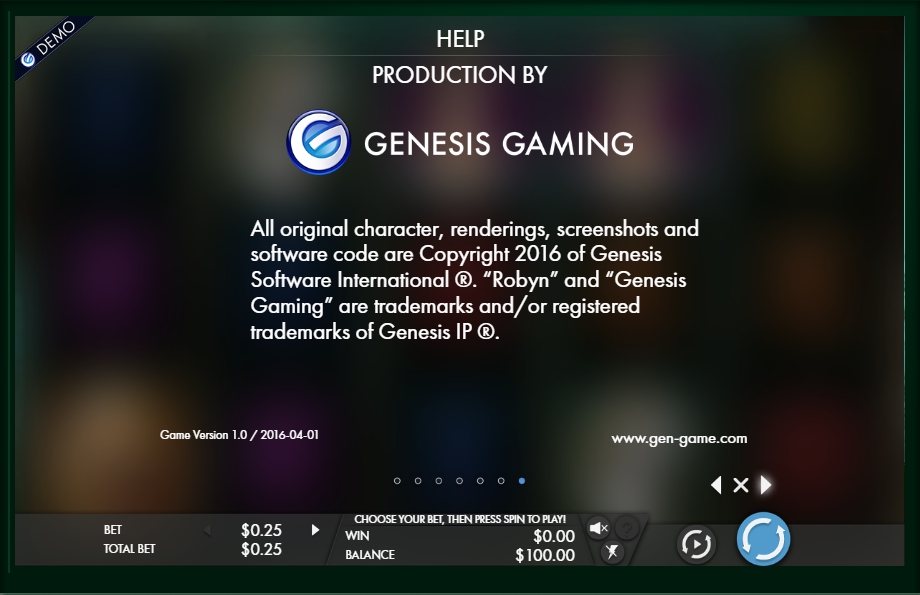 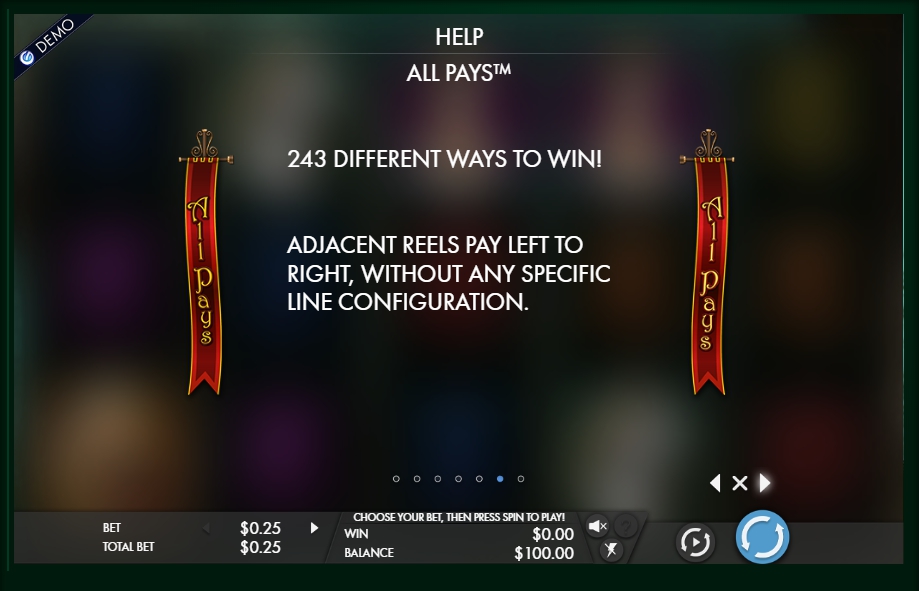 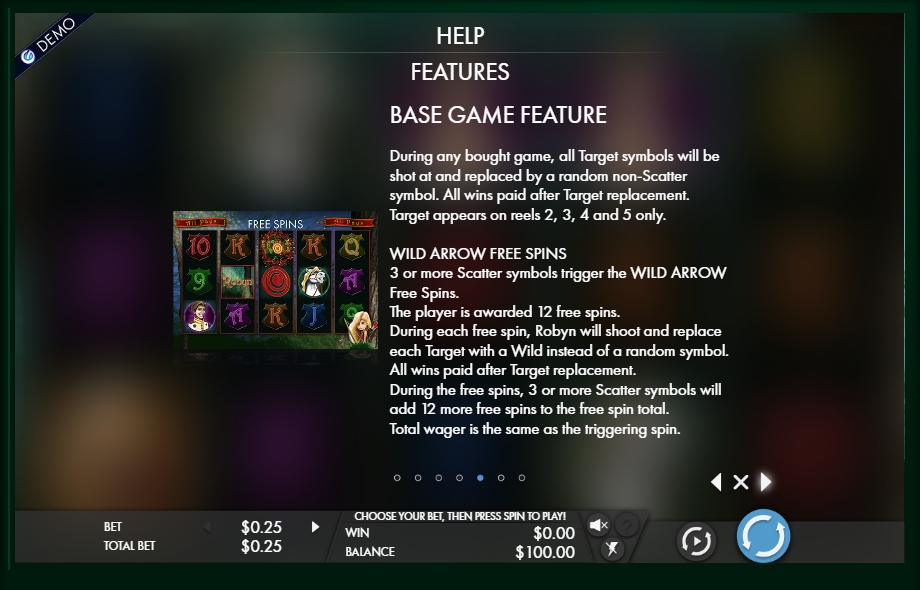 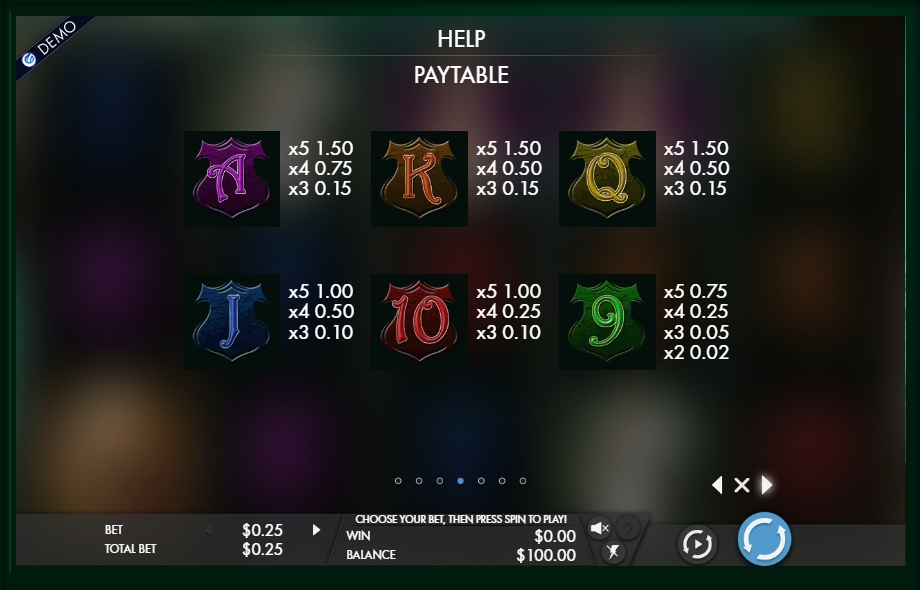 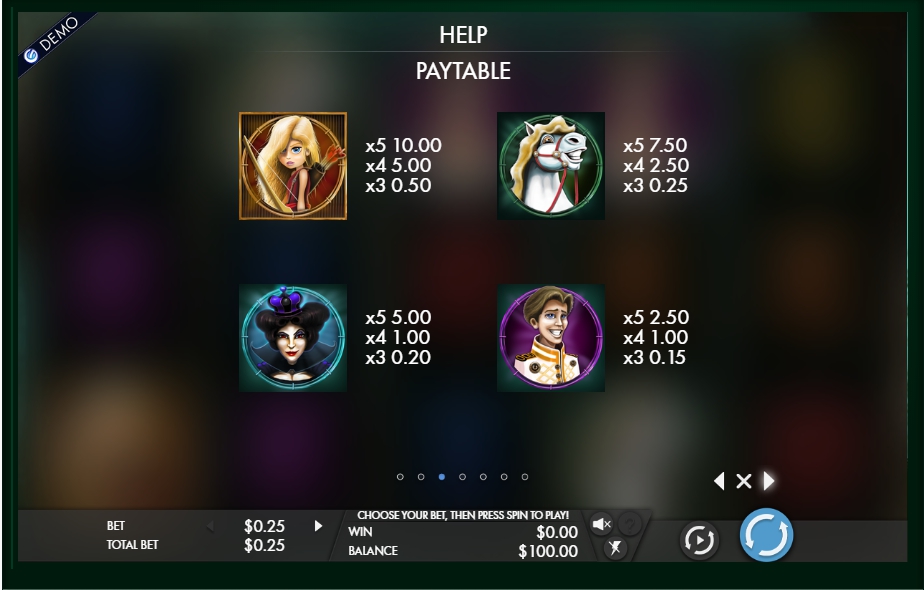 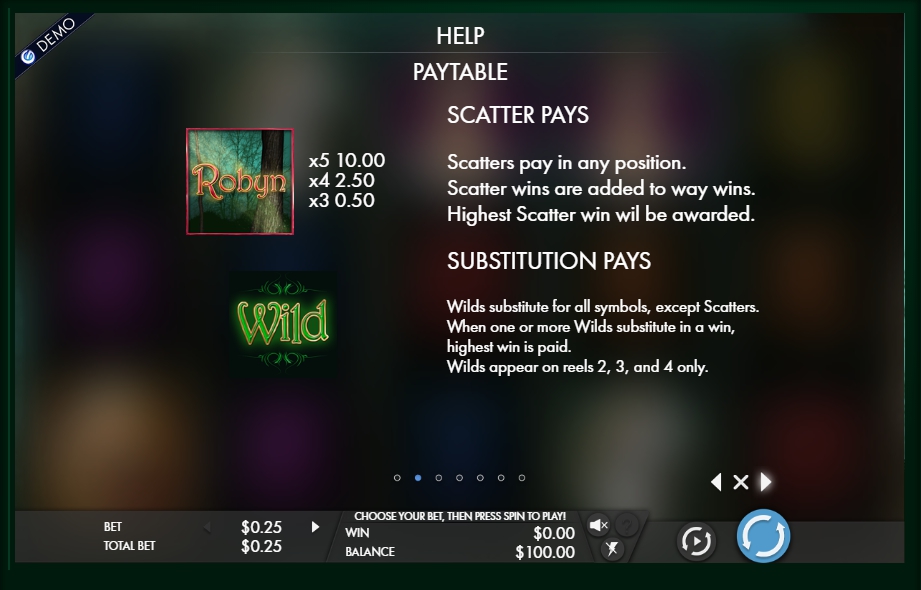 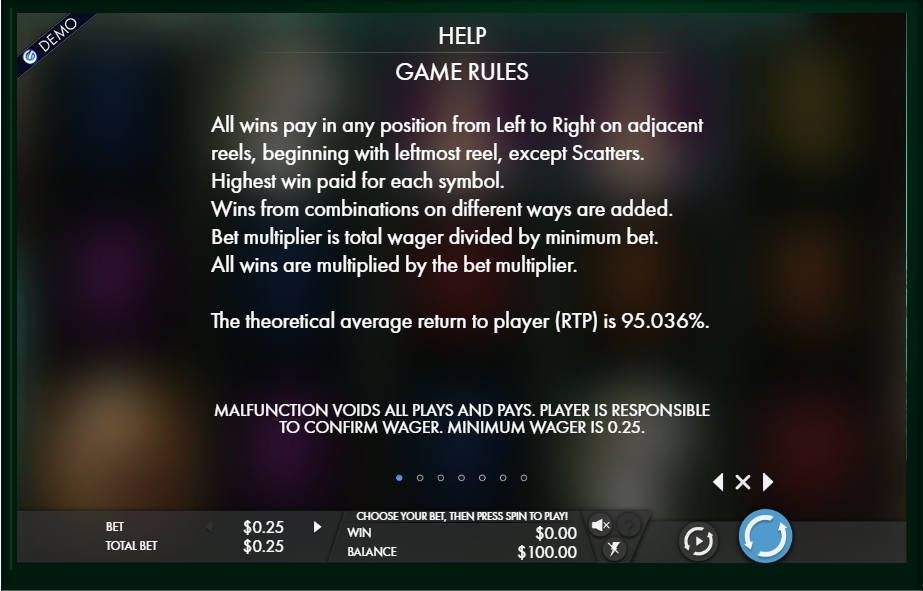 Many users after reading the name of the gaming machine Robyn from the Genesis Gaming brand will immediately decide: the story is dedicated to Robin Hood. Moreover, the theme has long been developed in the game space. But some part of the motifs of the legends about the Scottish noble robber automatically is recalled: the plot also unfolds in the forest, and the fate of the heroes often depends on a successful shot from the bow. Only now Robyn is a nice girl.

The main game page introduces the player to the main character of the slot. The picture on the screen resembles a cartoon. Bright colors successfully contrast with the dark background. The illusion of adventure in the night forest is created. The game contains excellent animation effects. The most impressive is the appearance on the screen of the main character and her archery.

An unusually designed game panel of the machine is great, while it retained the familiar comfort for Genesis Gaming and conciseness. There are two buttons for selecting the standard and maximum bids. A pair of buttons with arrows start the reels (in the standard and auto modes). In addition, the screen displays information about the status of the balance and the amount of the payment that has fallen out.

A question mark is the button that opens the pay tables. The game process begins with the formation of a common bet per round. To do this, use the arrow next to the BET button. After specifying the size of the amount, you can click on the large button with the circular arrows. If you select a similar smaller button, several spins will go in a row automatically.

It is necessary to choose how many times the drums will be launched without user intervention. With the same button opens the second option of forming a bet. As in all fairy tales, you will encounter positive and negative characters, so you need to act carefully!

The Wild symbol is the green word WILD, and it can substitute for all the symbols except for the scatter. The scatter symbol is the game logo and it triggers Free Spins feature if you land 3 or more of them on the reels. Once you have activated the free spins, you will be awarded with 12 free spins.

During this feature, the target symbol will assume the role of the Wild. If you land 3 more scatter symbols, you will be awarded with another 12 free spins. What is best, getting big wins during the base game is also common.

If you land one or more target symbols on the reels during base game, Robin will appear in the bottom right corner and start firing arrows. Each target gives an arrow for Robin to shoot, and it turns into a Wild symbol.