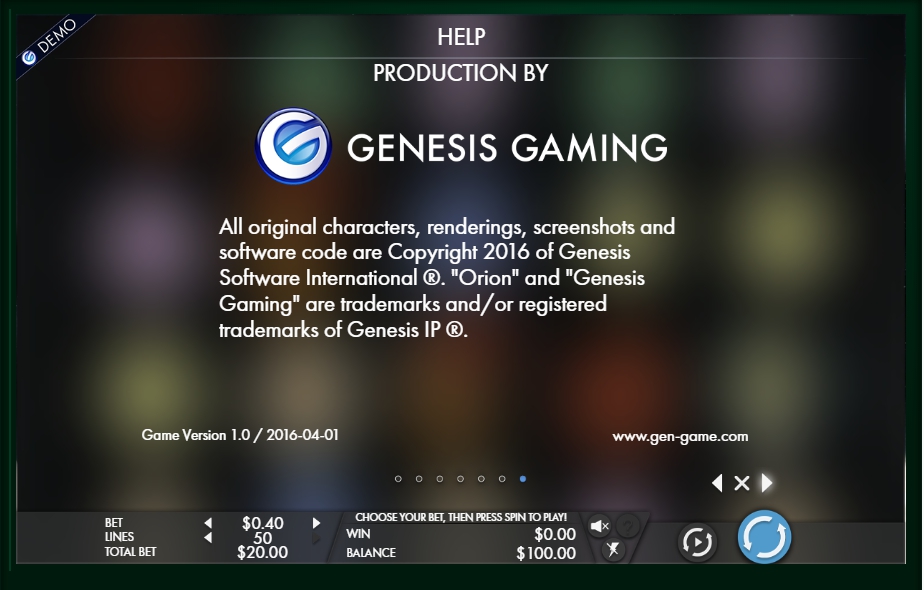 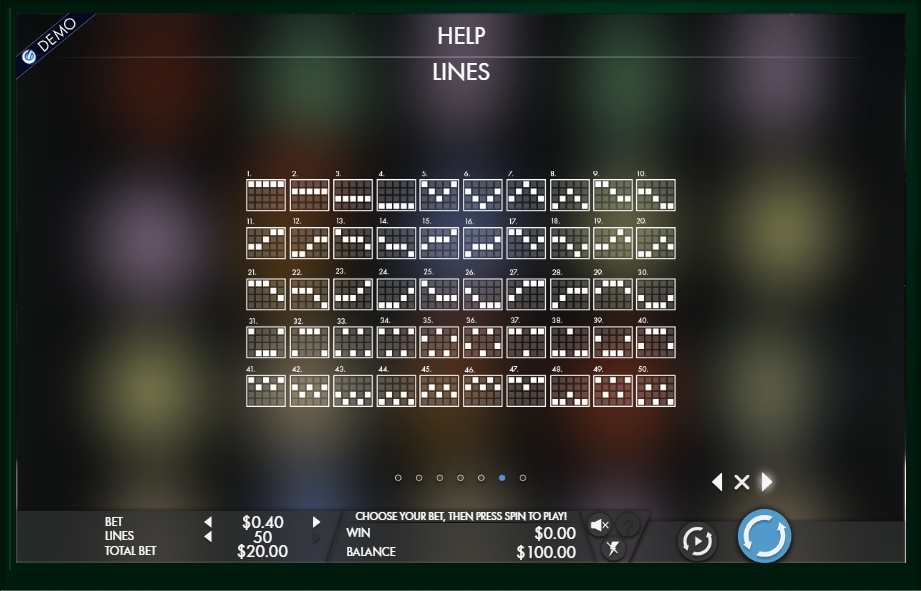 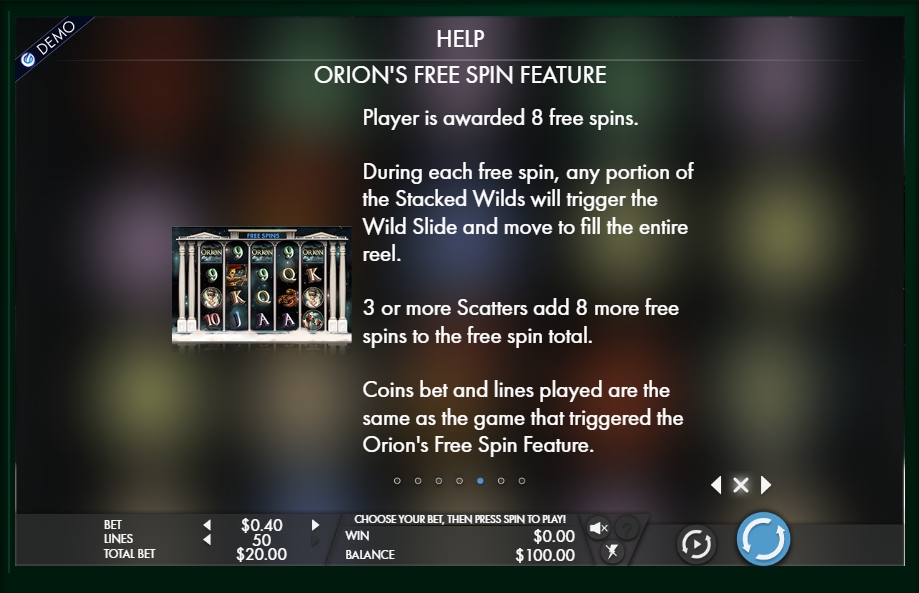 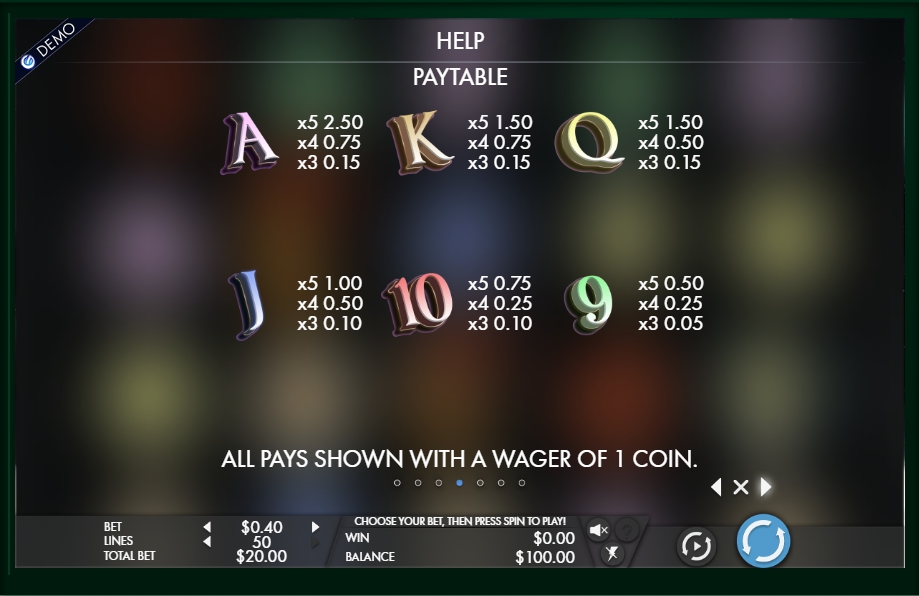 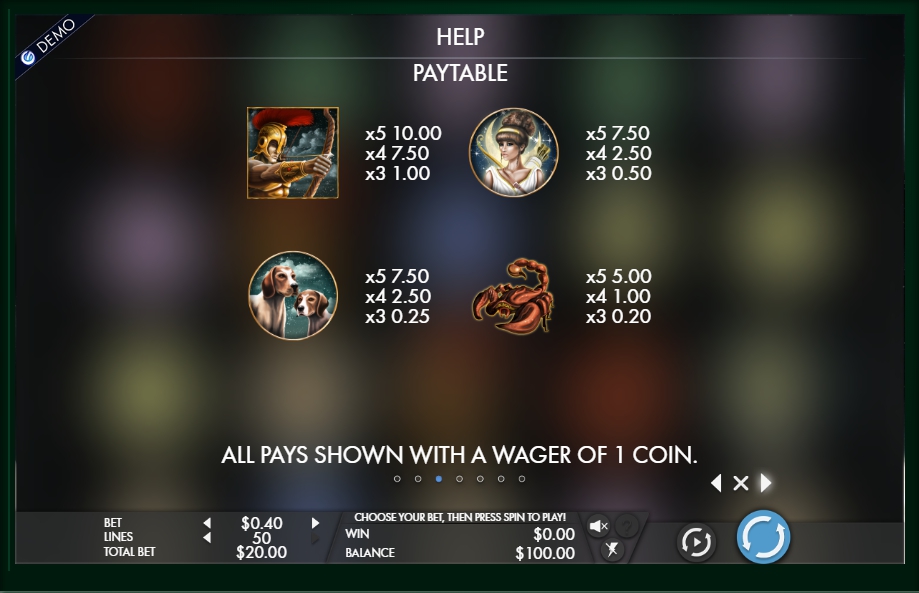 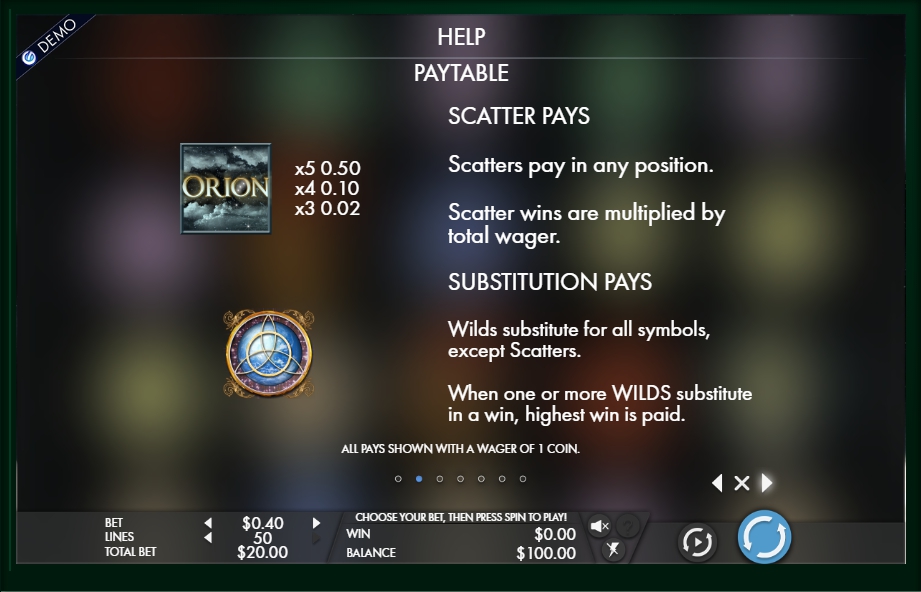 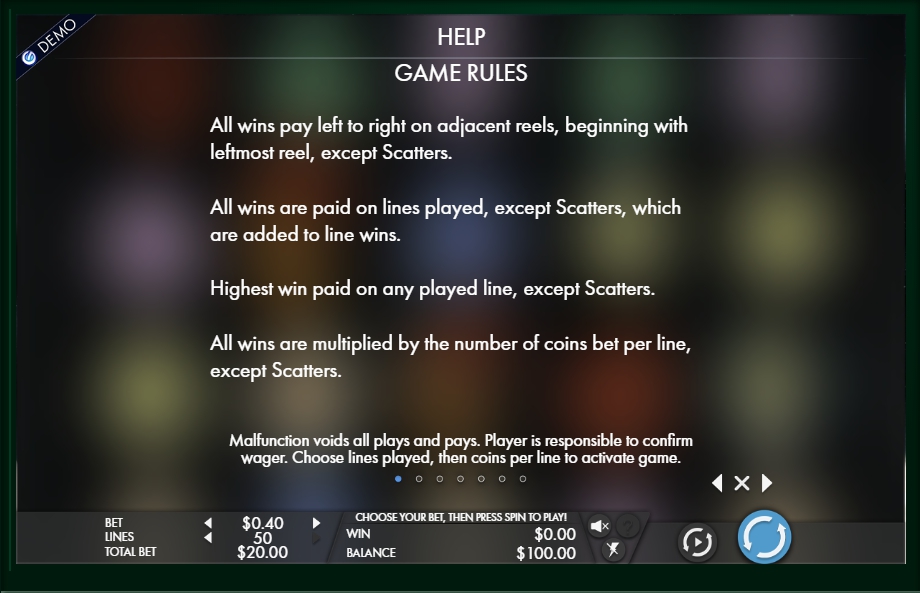 Greek mythology evolved over several centuries, passed from mouth to mouth, from generation to generation. When studying Greek mythology it becomes clear that the world at that time was ruled by immortal gods, who were kind and wise. They lived on the top of the huge mountain Olympus and were represented as beautiful and perfect creatures. In addition, mythology played an important role in the night sky. Priests made predictions, philosophers pondered. In connection with which a lot of constellations appeared. This will tell us the game Orion from the company Genesis Gaming.

The constellation Orion is the most magnificent constellation of the southern sky, visible both from the northern latitudes and the most revered people, from the most ancient times. The own movements of the bright stars of Orion are very small, and our distant ancestors saw the location of its stars as we are. Orion – one of the most beautiful constellations of the night sky. This constellation attracts attention of observers not only with the brightness of the stars, but also with the huge visible area it occupies.

In Greek mythology, Orion was the son of Poseidon and became a famous hunter. This video slot is different from other games by its design. Once the user has downloaded the game, large columns appear in front of him, among which is the playing field. The entire gaming process takes place against the background of the starry sky.

If talking about the technical side, the gaming machine has 5 reels and 50 paylines. The control panel is equipped with special indicators to demonstrate the size of the bet, the credit balance and the amount of winnings. First, set the bet amount. The information on the bet amount and other tips appear on the screen section under the reels.

Then set the number of active lines. Now you can press spin or autoplay. The last one starts the game in automatic mode. This function is very useful, since the user is not distracted from the gaming process.

3 or more Orion Logos emerging on the reels will trigger Free Spins, wherein players are awarded 8 Free Spins. During the Free Spin round, the Portal symbol is a Wild symbol stack, so if a wild card emerges on the reels, it moves up or down to cover all positions on the reel with the wild stack.

Free Spins can be re-activated. A 1,000-coin jackpot is won when 5 Orion symbols emerge on an enabled paylines.