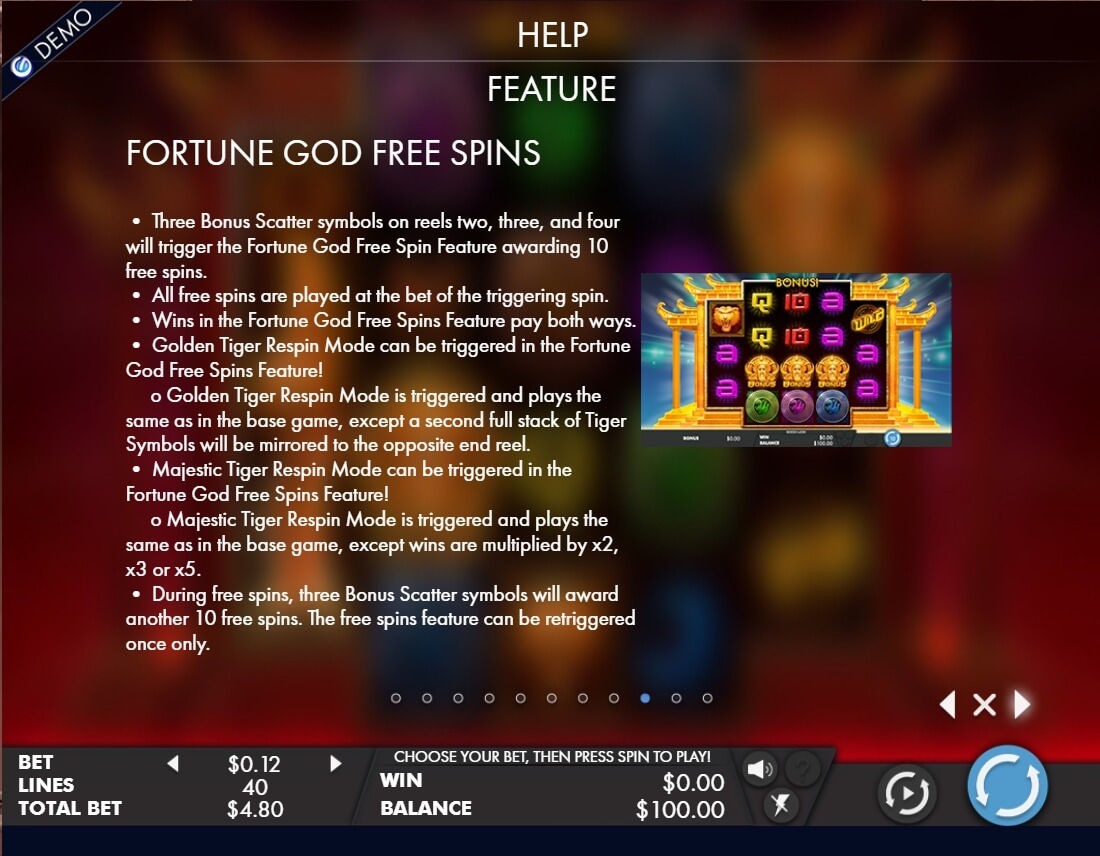 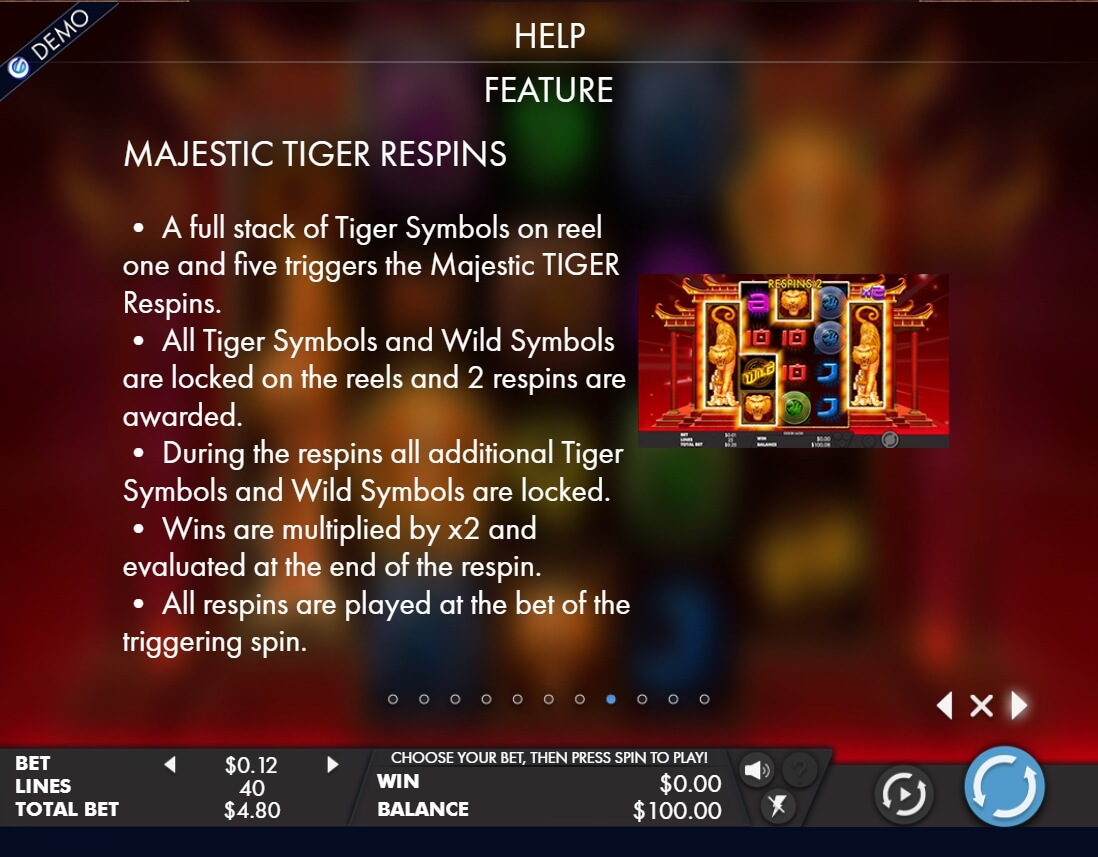 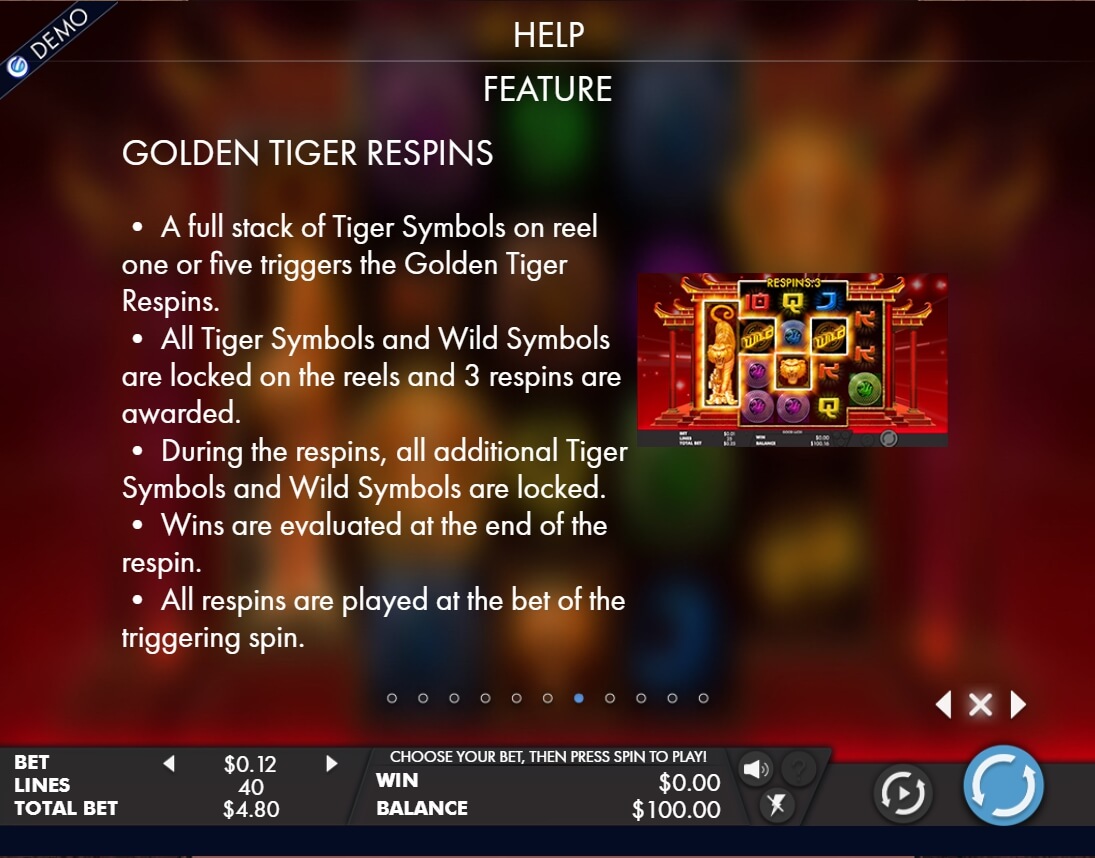 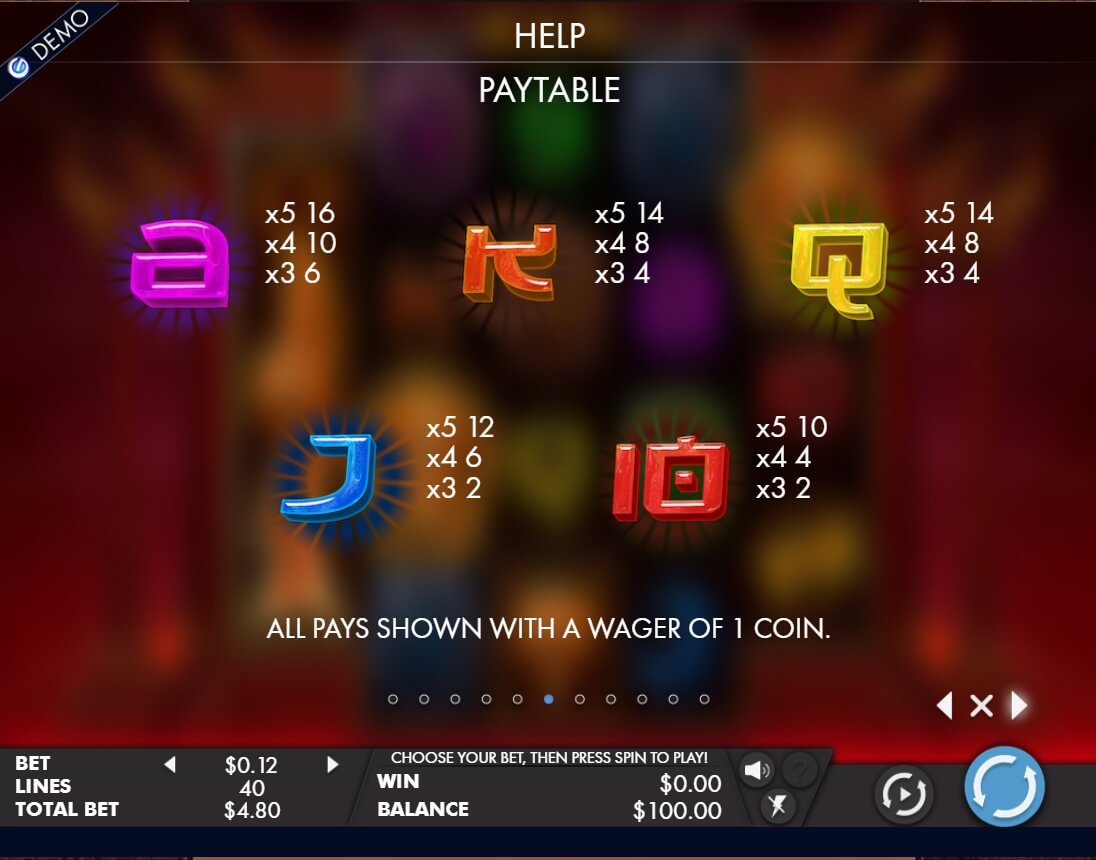 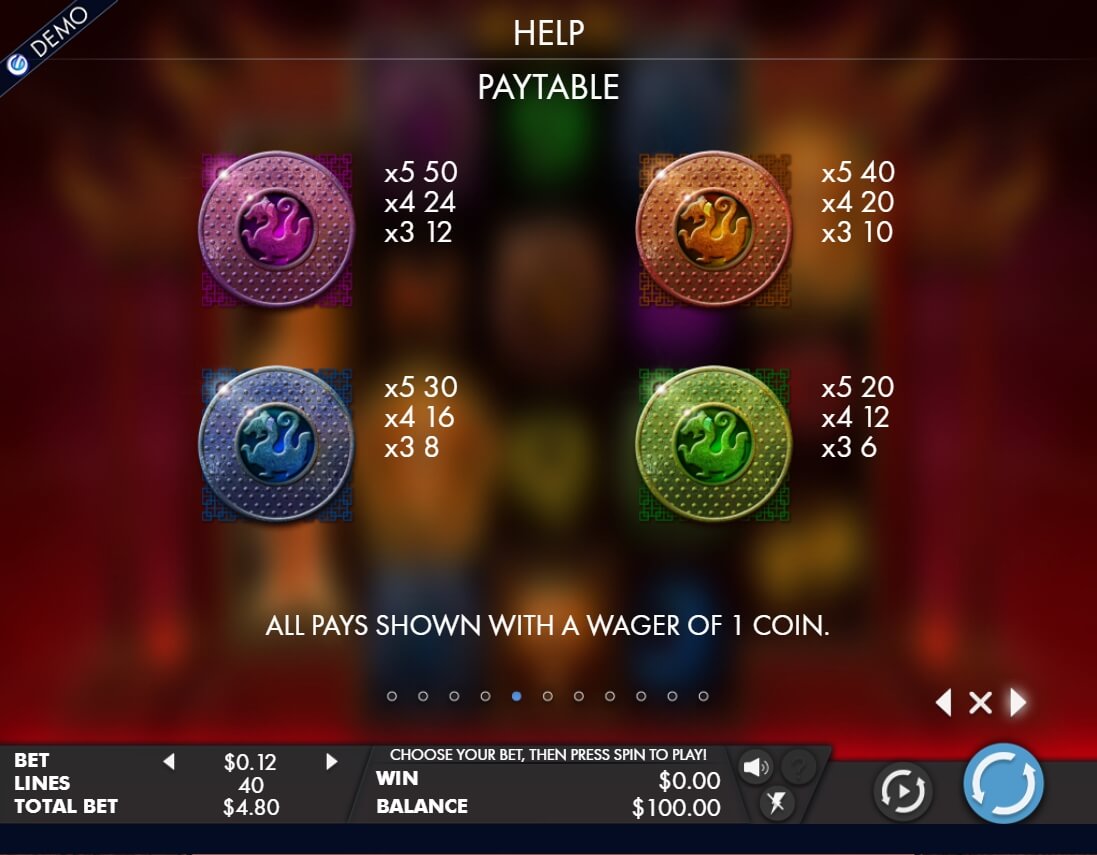 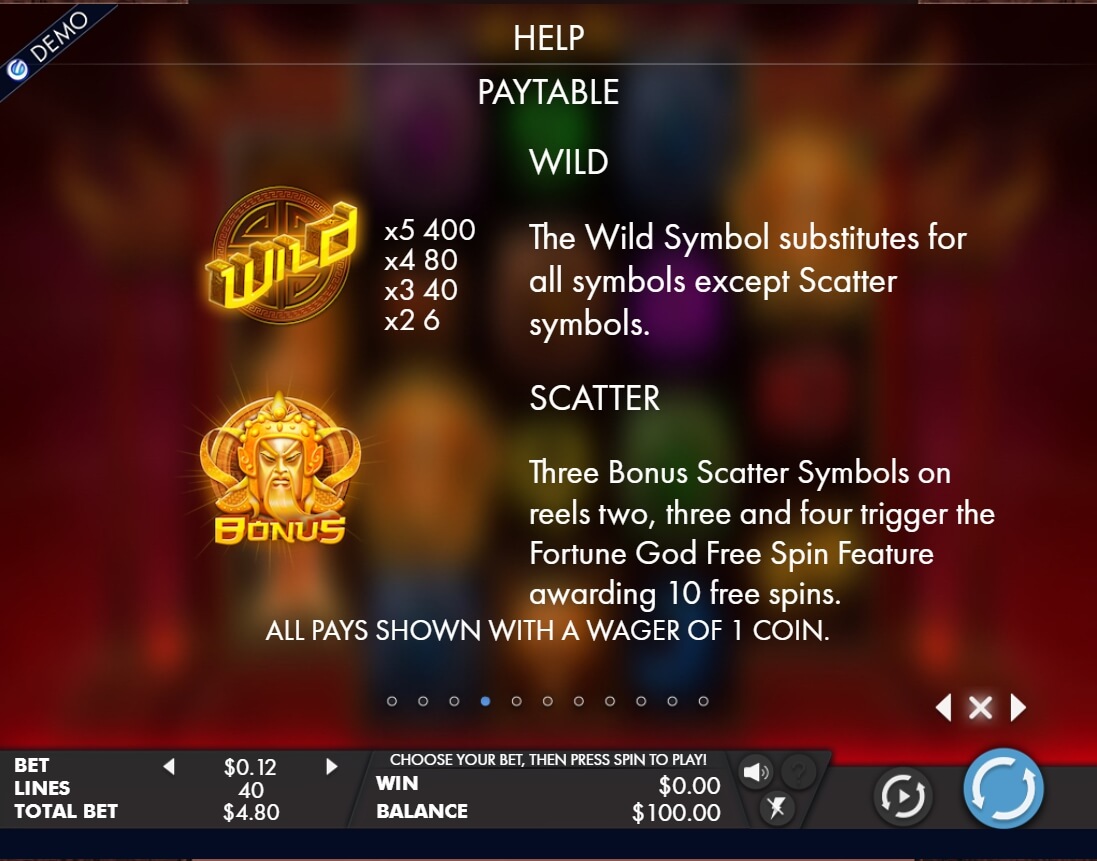 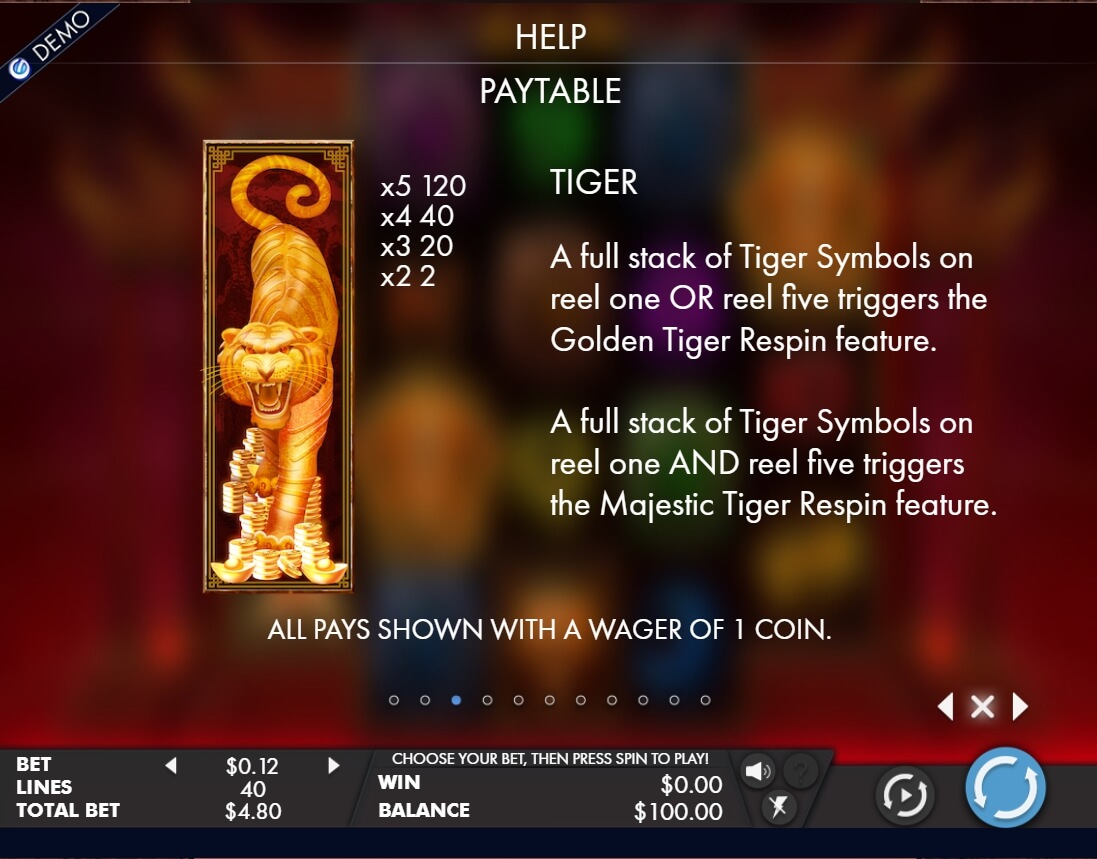 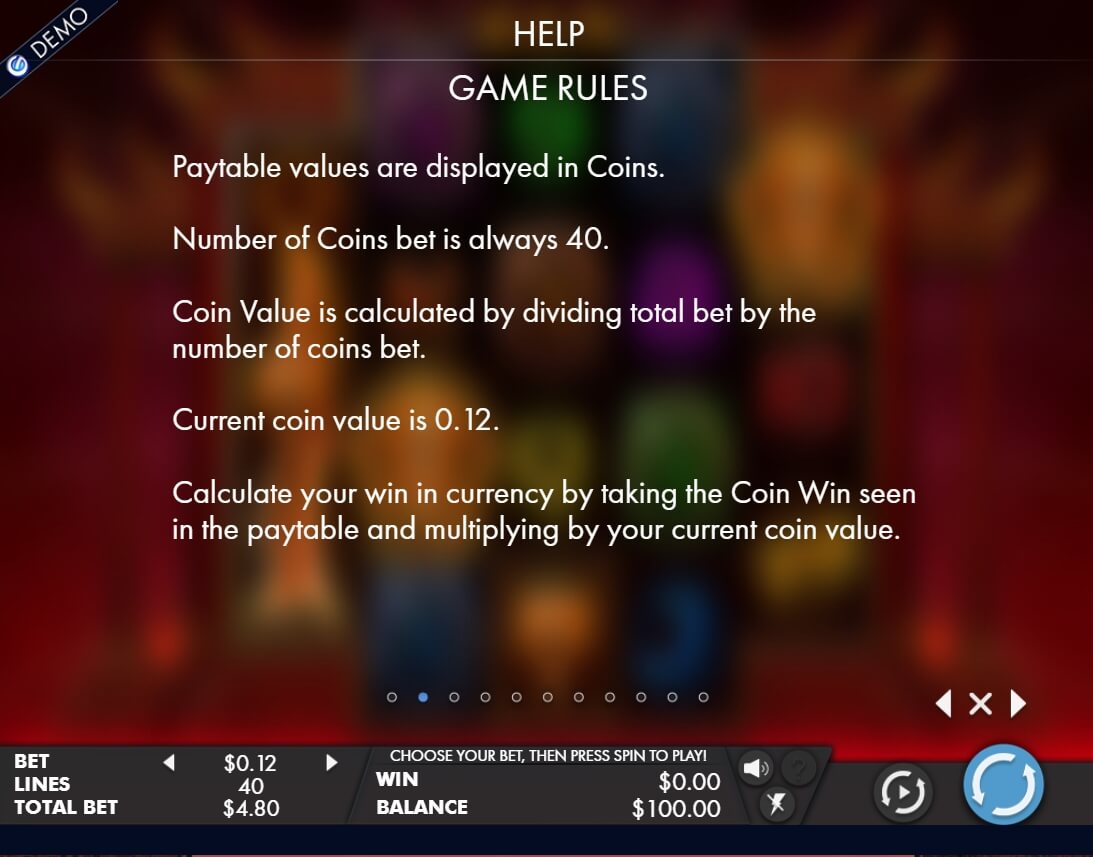 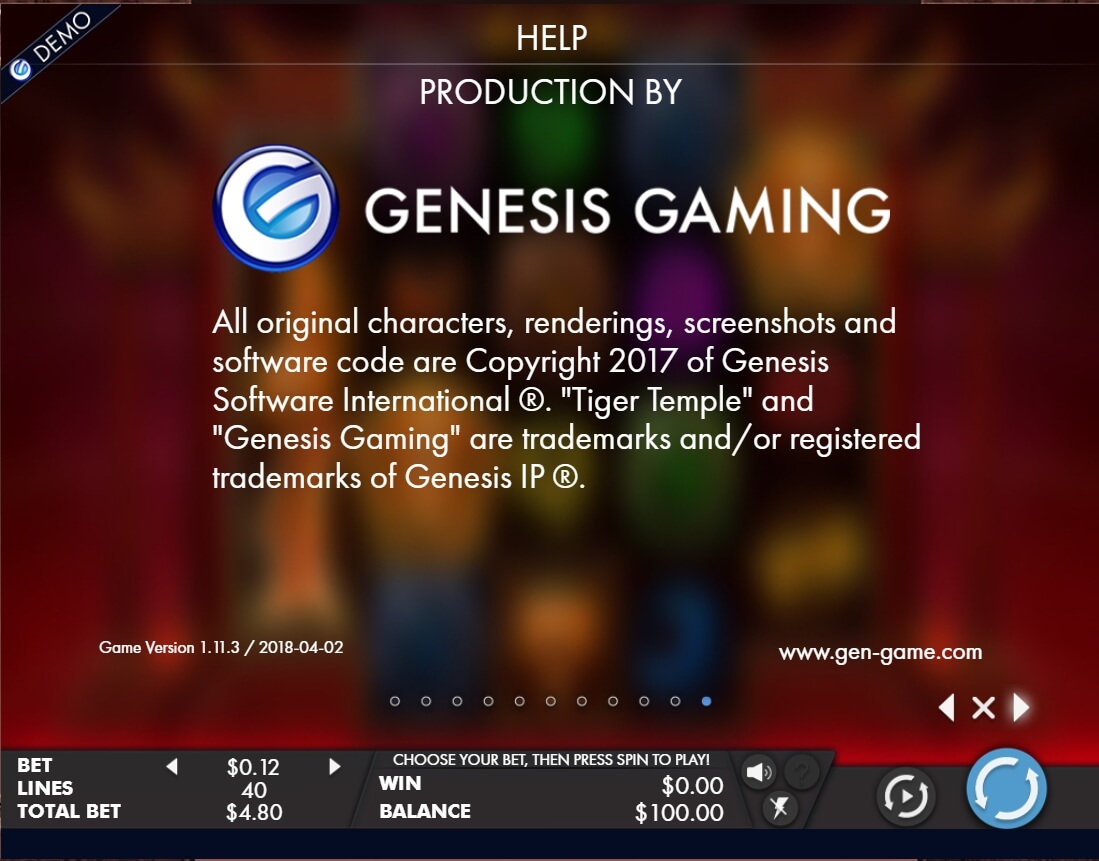 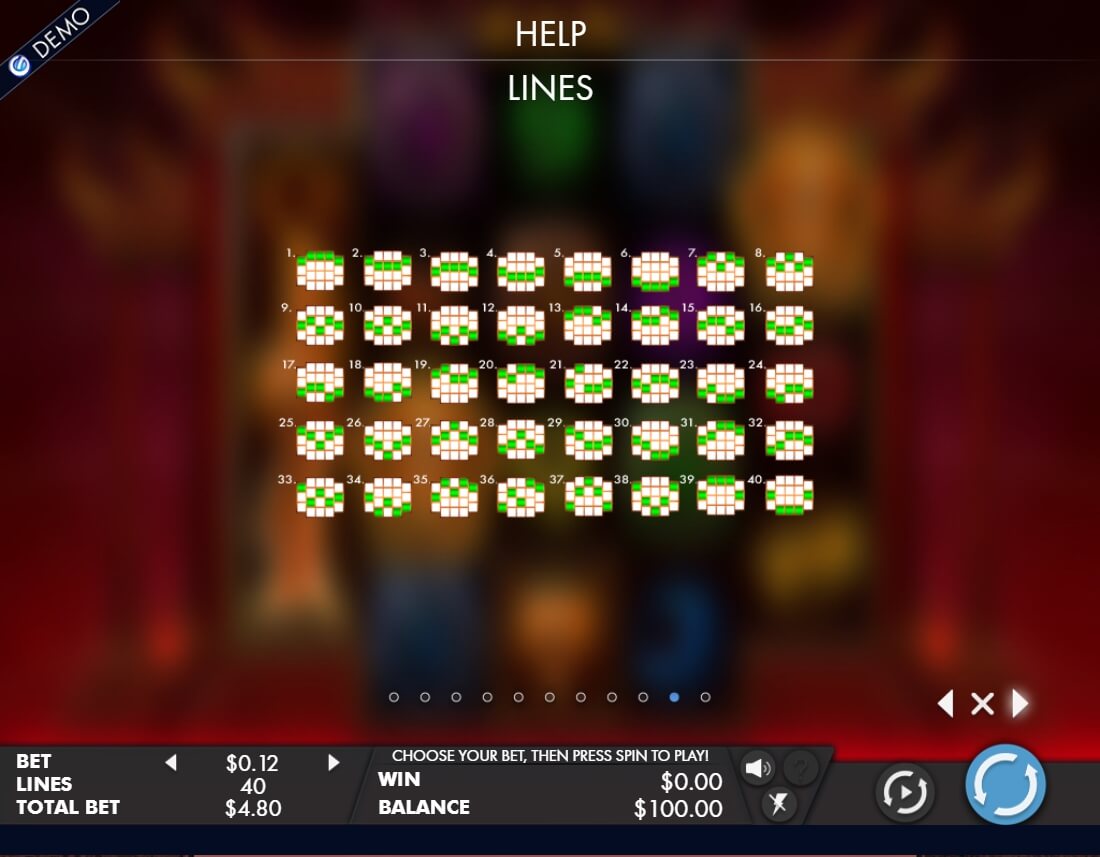 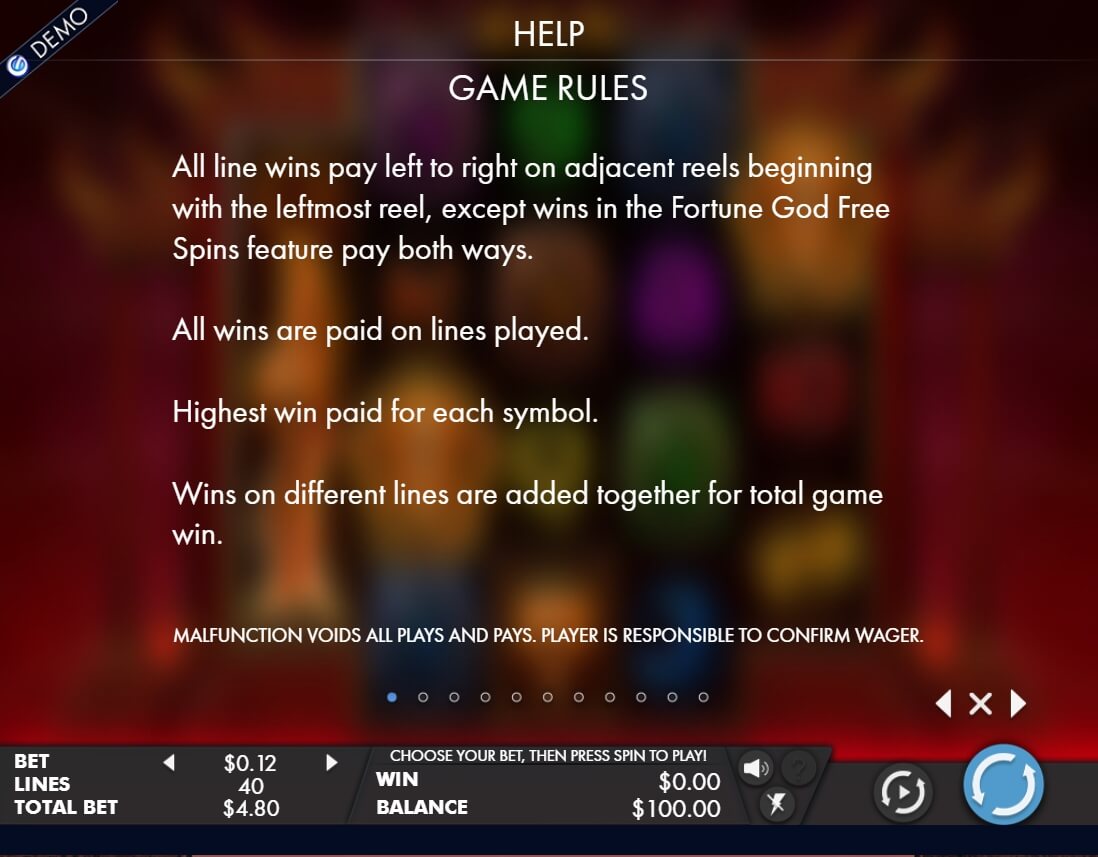 Often, providers pay attention to different legends on the basis of which they create their slots. So the Genesis Gaming company has turned to the ancient Chinese legend of the ancient temple of the tiger that is somewhere in the tropical jungle. As you have already understood, a noble predator from the cat family became the main hero of this story.

The Tiger Temple video slot will transfer the user to the mysterious world where he/she can learn all the features of the local culture and also find many treasures that are guarded by the dangerous tiger. You only need to follow simple rules, so as not to become a victim of the predator.

Stylization of the slot machine is made in bright colors that are typical for the Chinese culture. All elements are carefully drawn and detailed. The main window of the gaming machine is represented by 5 reels on which the thematic symbols are displayed. Many peoples honor animals and give them a certain importance in the culture. Among such animals there are many representatives of the cat family. This slot is dedicated to the tiger who is associated with power, wealth and mystery.

All the actions of the game unfold in the legendary temple where all the treasures of China are stored. The background is filled with red that is central to the culture of the locals. Above we can see a large logo that is made of gold.

In addition to the 3D graphics, the developers have used animations while composing combinations. In addition, big wins will be accompanied by loud sounds and a scattering of gold coins. The control panel is typical for Genesis Gaming slots. Note that 40 lines are fixed by default. It means that the participant only needs to bet using the Bet button.

This indicator is presented in a wide range: from 0.01 to 2 coins per line. The indicator is displayed in the “Total Bet” window. The big blue button starts the single spinning. During the round, this button will turn into Stop. A small key with round arrows activates the automatic mode. Now let’s look at the additional buttons. The “?” button opens access to the theoretical section where all symbols are described. The speaker turns off the music.

Wild (gold inscription) is represented in single pictures or stacks. It gives payments and also helps to make a chain of other images. Besides, in the game there is another joker in the role of a tiger. It replaces standard icons and also activates re-spins. Tigers will remain in their cells during the spinning of the reels. Scatter (mask) is represented in three middle columns.

Three of these elements will open the “Fortune God Free Spin Feature” round. During the next 10 rounds, the chains will form in all directions. Tigers can give re-spins. It is worth noting that every guest of our slot machine can activate the “demo mode” which does not require registration and money. Yes, it’s the free version that allows you to enjoy the game session.

Year of the Dog

Yggdrasil The Tree of Life