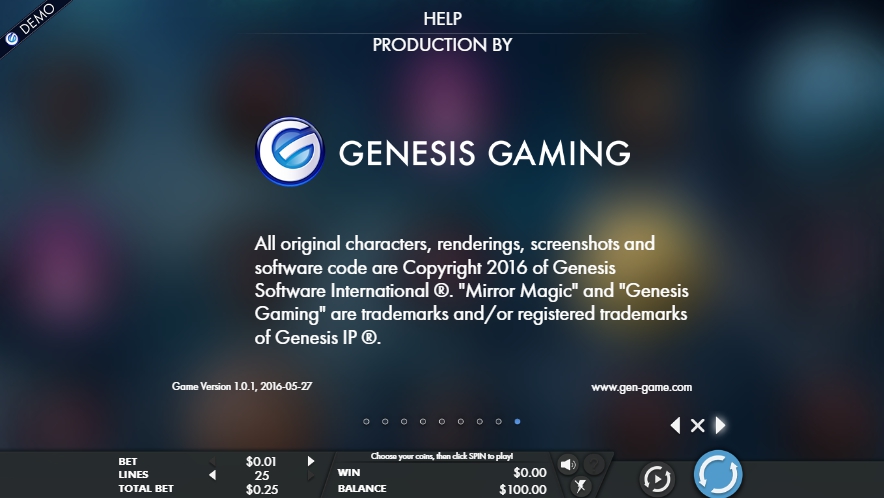 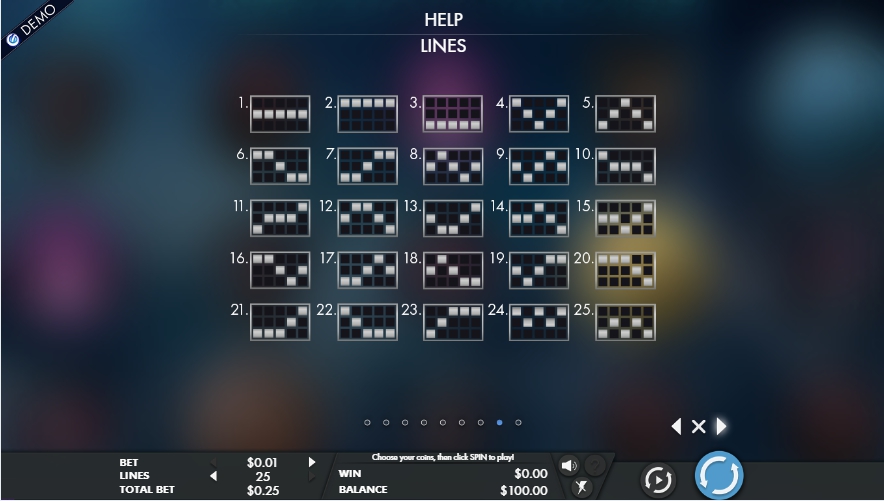 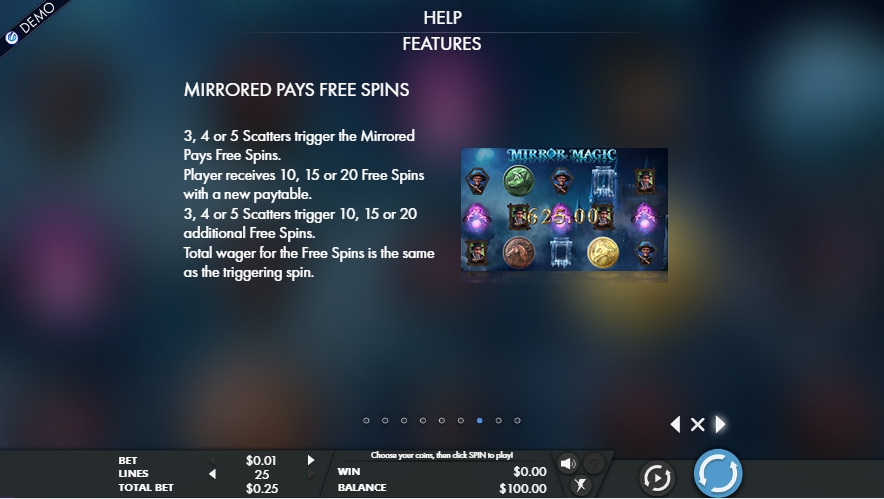 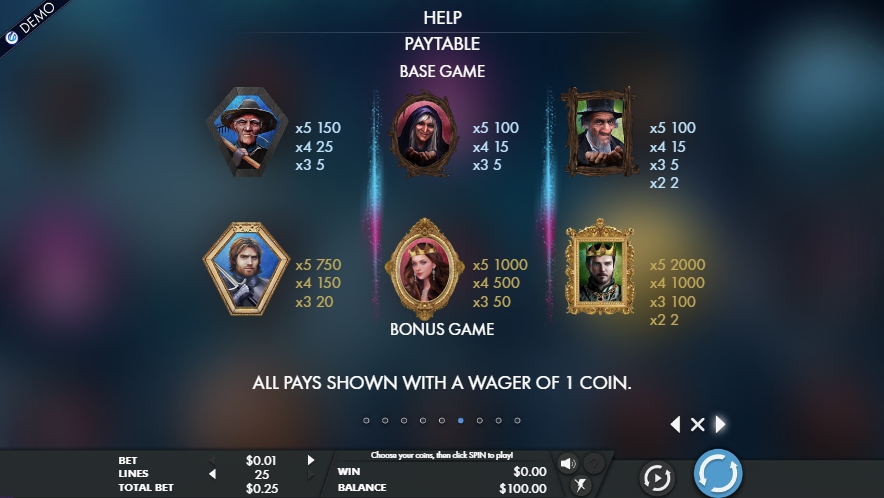 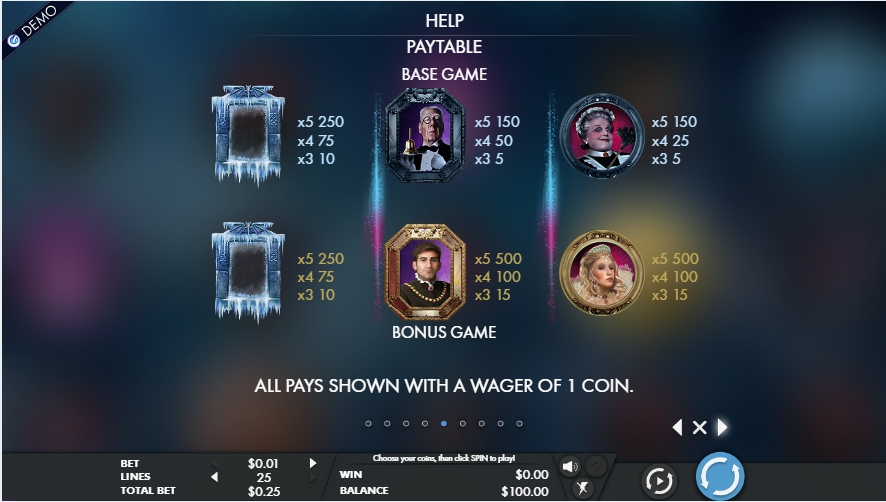 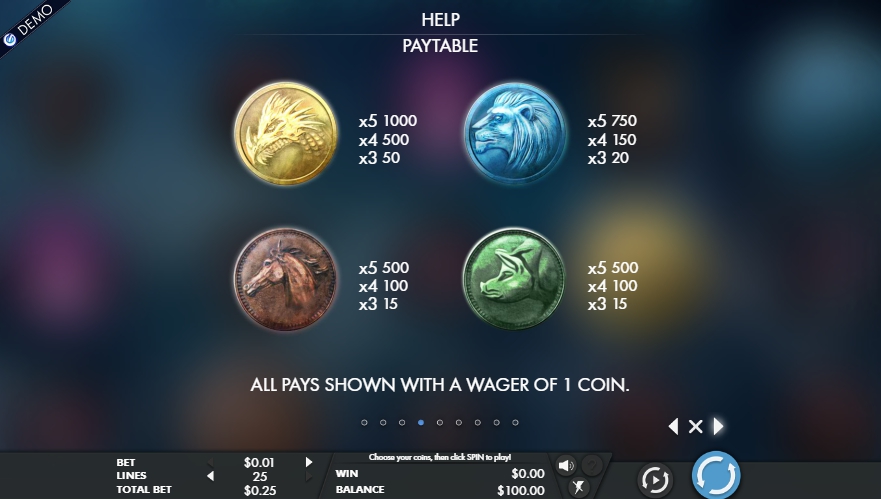 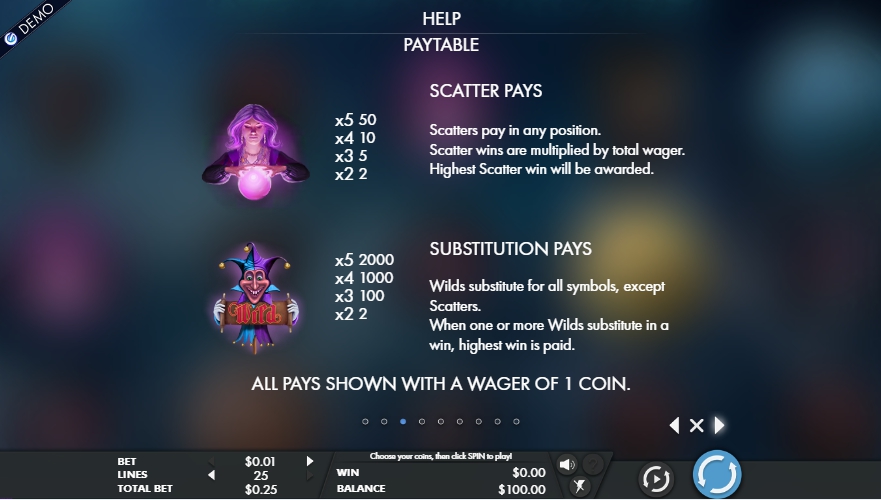 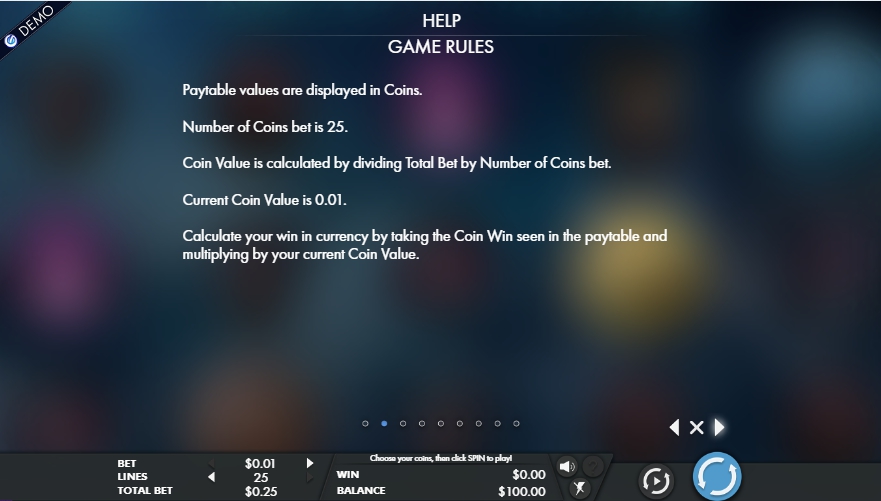 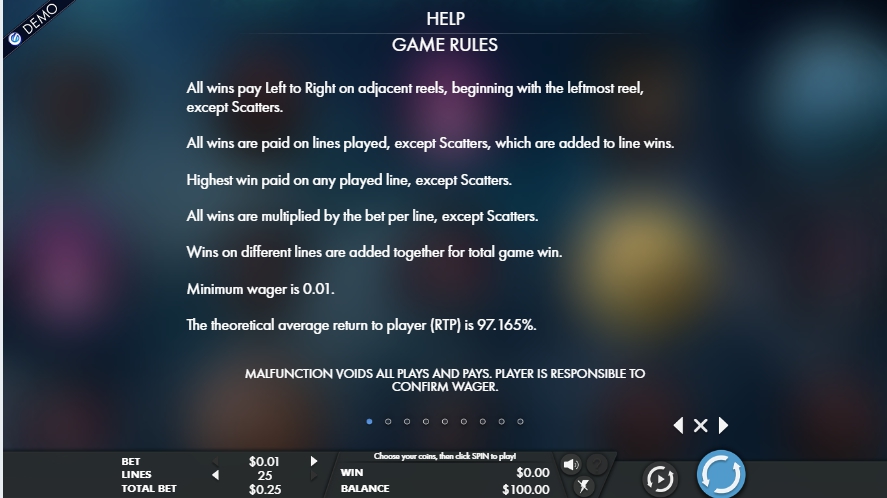 It’s no secret that many people have amazing magical abilities that allow them to see the future, communicate with the past and change the present. Such craftsmen can be called wizards, sorcerers. Exactly about people who have supernatural abilities was created a gaming machine called Mirror Magic. The main subject of this magic game is that the user enters the other world, where other laws operate, where magicians are considered quite natural. The player will also have to learn the magic himself to try to win the biggest rewards in the game.

The actions of the game take place against the backdrop of a mysterious and gloomy full of ghosts and magicians castle. The color scheme in the machine is represented by dark shades, which gives the game a mystery. It is necessary to note the use of animations in the slot, which give the game certain realism, and the gameplay itself becomes more interesting. Also, in this machine are used sound effects that give the game credibility and attract attention even the most demanding users.

The gaming machine provides simple and clear control, but the player is still advised to familiarize himself with the main principles of functioning. So, first, the user should open the game parameters section by clicking on the corresponding button located on the left side of the game field. The first tab in this section is called help and it contains information about the rules.

After reading the theory, the user should activate the next tab, called bet. In it he will have to determine the appropriate size of the bet and the number of active lines. It is also recommended for the player to use the maximum possible number of active lines during the rotation. Once all the game indicators are fixed, and the user is theoretically prepared for the game, he can start rotating the reels.

It should be noted that this action is performed when one of the two possible buttons is used. The 1st one offers the player an ordinary single rotation, but the second starts the gameplay in automatic mode.

The Wild symbol in the game is the Joker, and it substitutes for all the symbols except for the Scatter. When one or more substitutes in a win, the highest one is being paid. Also, it will form different combos on its own. A purple-haired Witch is the Scatter symbol and if you land 2 or more, it will form a winning combo and award you with a scatter win amount.