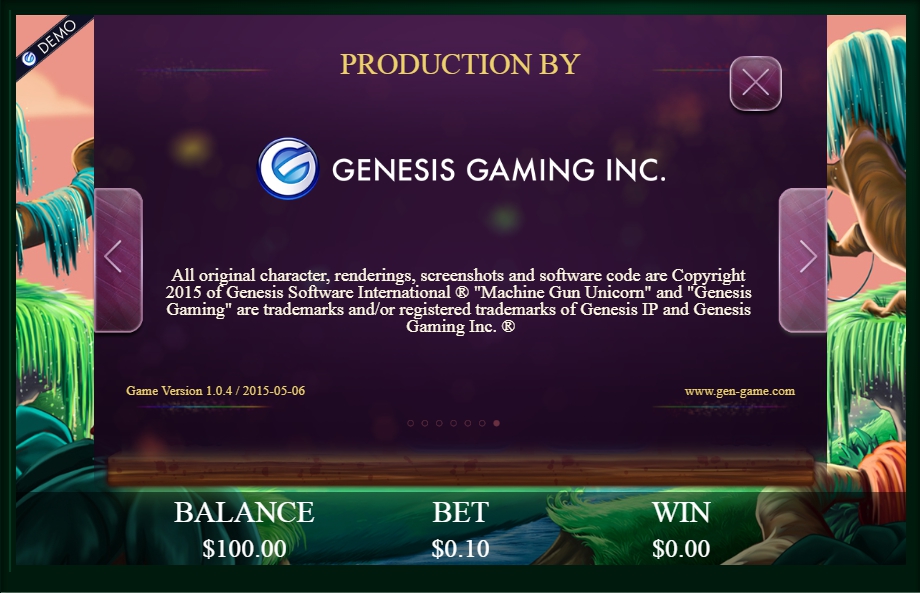 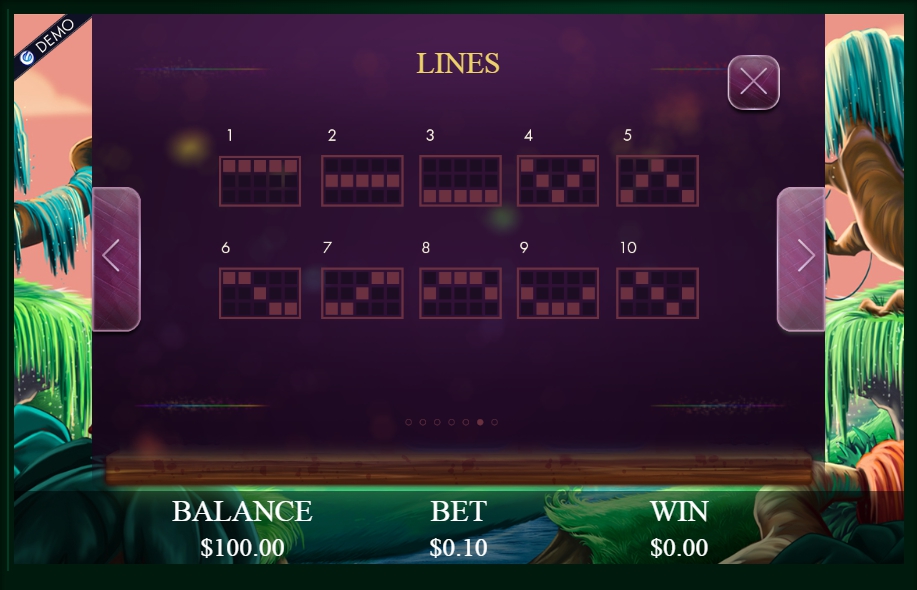 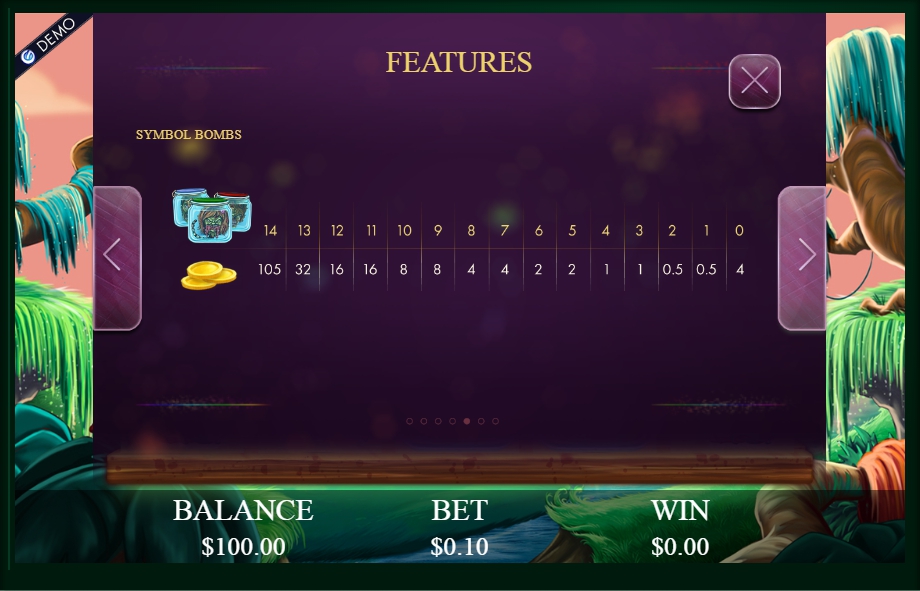 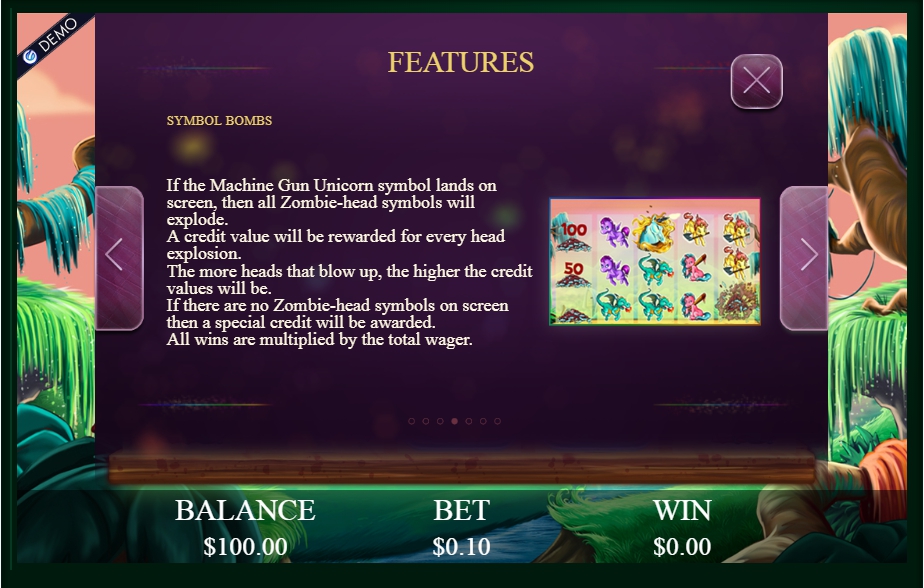 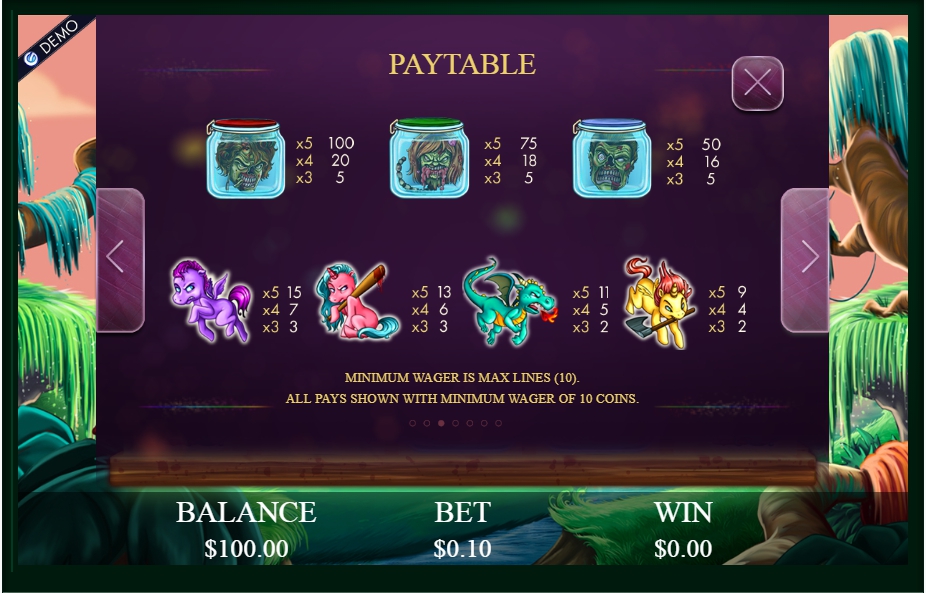 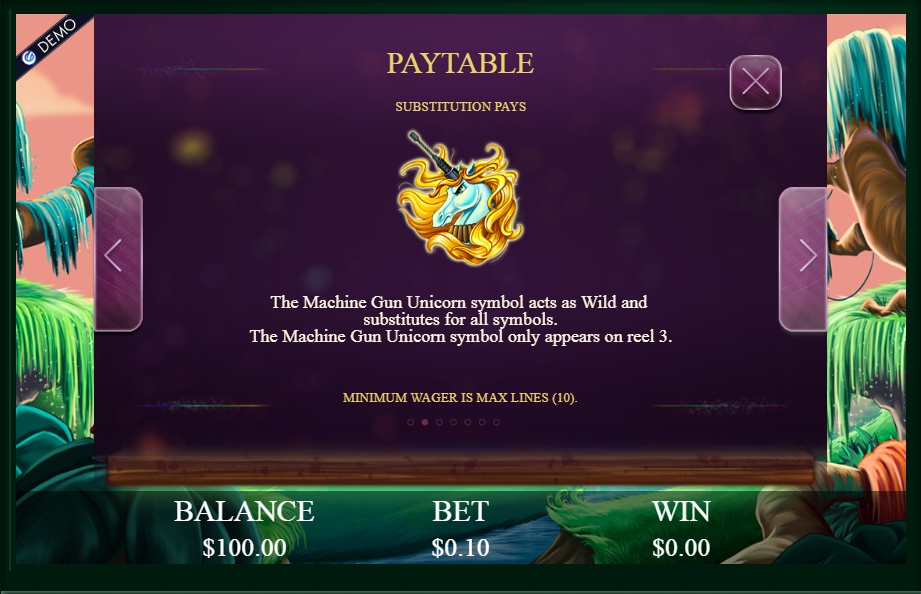 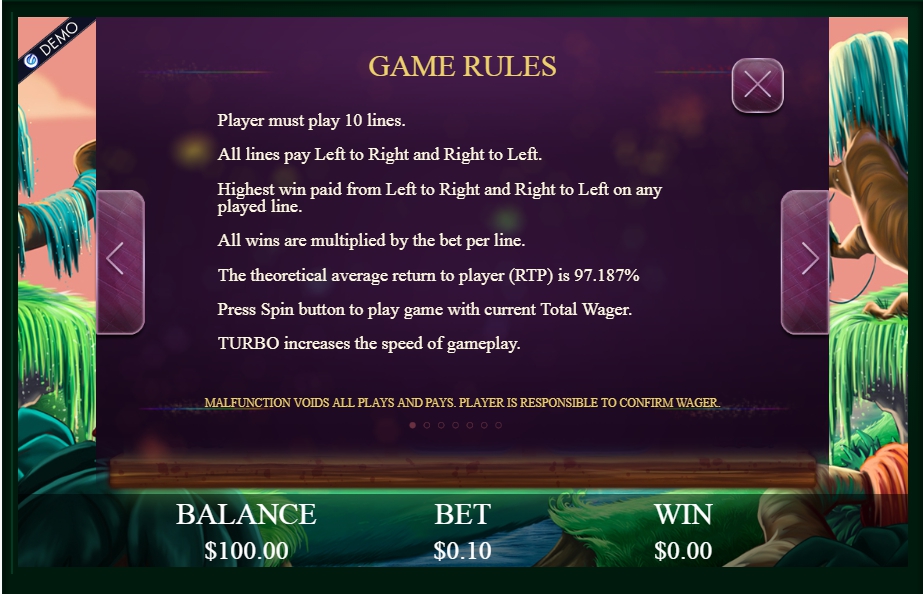 Everyday life, without faith in magic, seems regular and boring. Sometimes fabulous stories are needed by adults in order not to forget about happy childhood. Fortunately, the gambling market has a lot of slots with a fairy tale theme, which allow you to enjoy adventures again in the company of your favorite heroes. Unicorn, a mythical animal found in many mythological systems, named for the most characteristic feature the presence of one long straight horn on the forehead. About these and other mythological creatures the story will tell in the online game Machine Gun Unicorn from the company Genesis Gaming.

Just note an unusual story. There are mythological creatures such as dragons and unicorns. At the same time, on the “playing field” is a real battle between fairy-tale heroes and evil zombies. Despite the cartoon schedule, the game is not for children. In other words, this is a fairytale with a story for adults.

Now that new viruses are appearing all over the world, humanity is increasingly recalling the possibility of a zombie apocalypse. This topic has long occupied its niche in the cinema, books, and now in fairy tales.

Here, users will be able to meet many different characters, which, in fact, play almost the main role in the design of the game. Amazing graphics elements, beautiful background music, thought out to the smallest detail of the game story all this will not allow fans of gambling entertainment to pass by the slot.

The playing field looks very attractive: it is a lawn, on the background there are huts, and on the sides – trees. To manage the game, users can use the keys that are located at the bottom of the display. The control panel is intuitive and concise. Under the multi-colored keys are placed special information windows, the parameters in which will change with each click on a certain button.

In order to start playing, users initially have to determine the initial parameters of the game, and for this customer needs to choose the number of active lines, then, make a bet and determine the nominal value of credits. What about LINES button, it allows players to set the desired number of paylines, which does not exceed 10, BET will give users the opportunity to adjust the value of the coin. Before the game it will be better if the player visits the section with additional information and a table of payments.

If you manage to hit it at the same time on the reels as you hit zombie heads in jars, you will watch the unicorn destroy them with its weapon. For each jar you destroy you will be awarded with a cash prize, and the more jars are on the reels, the more their value will increase.