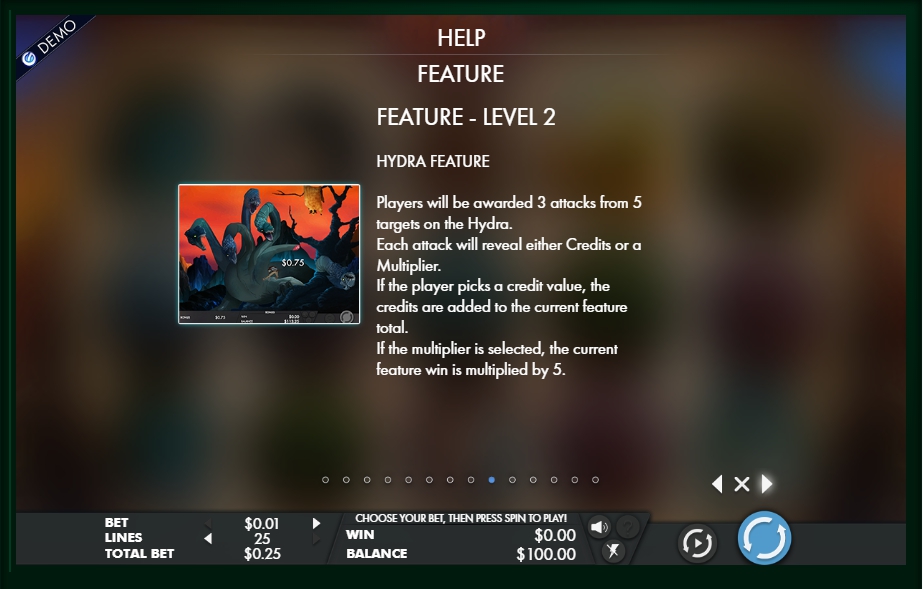 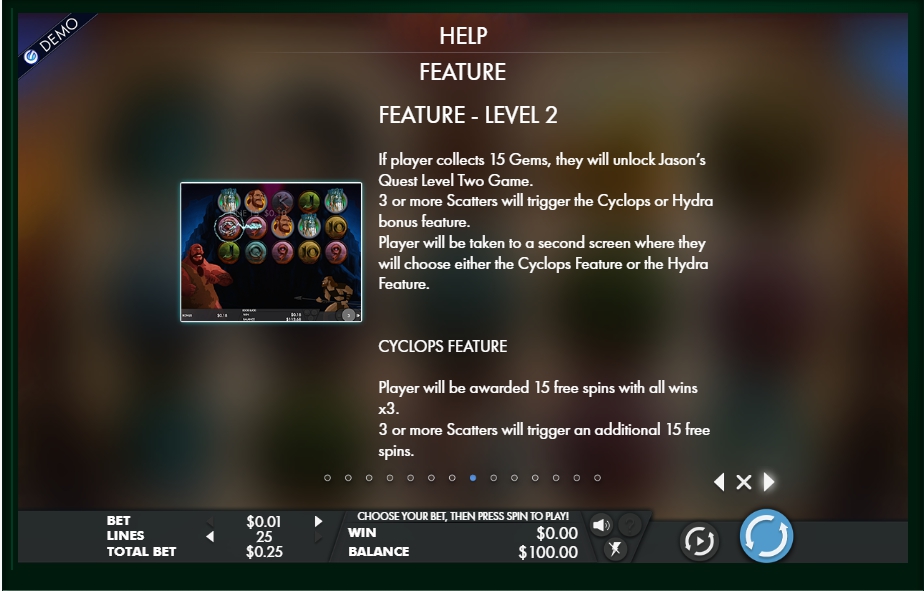 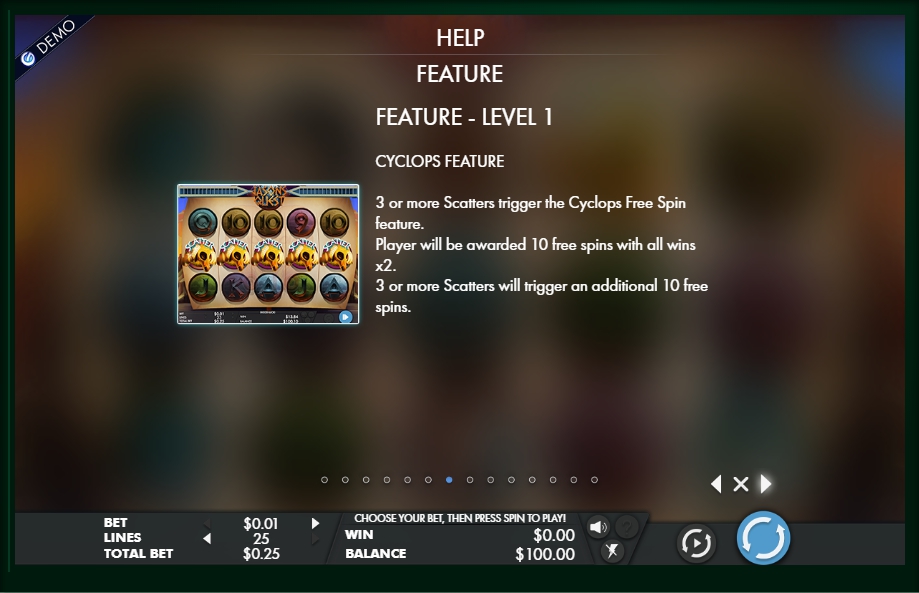 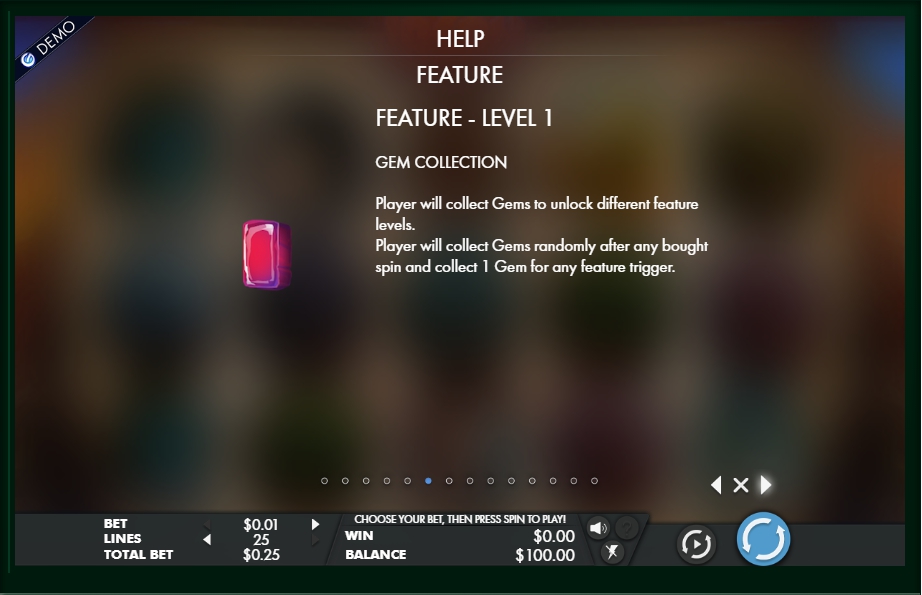 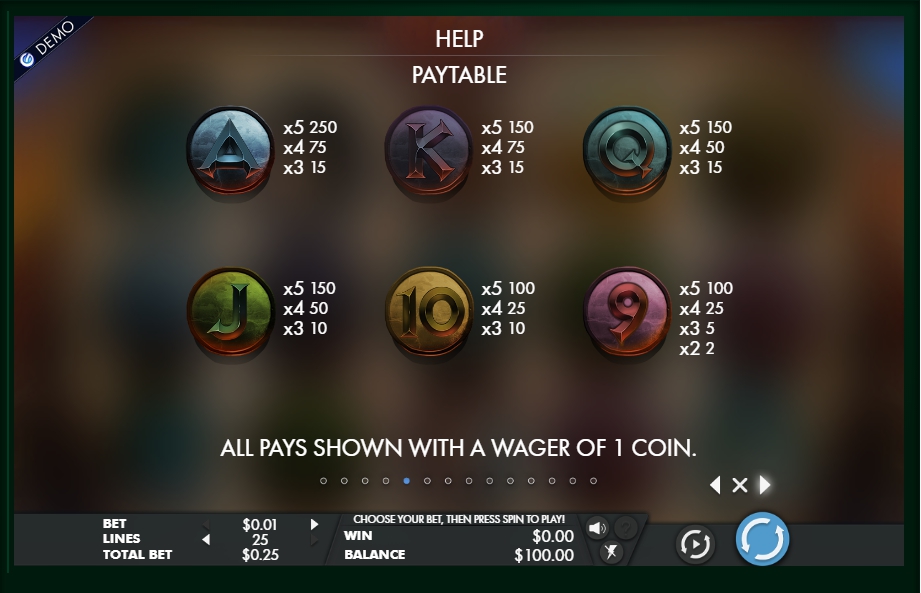 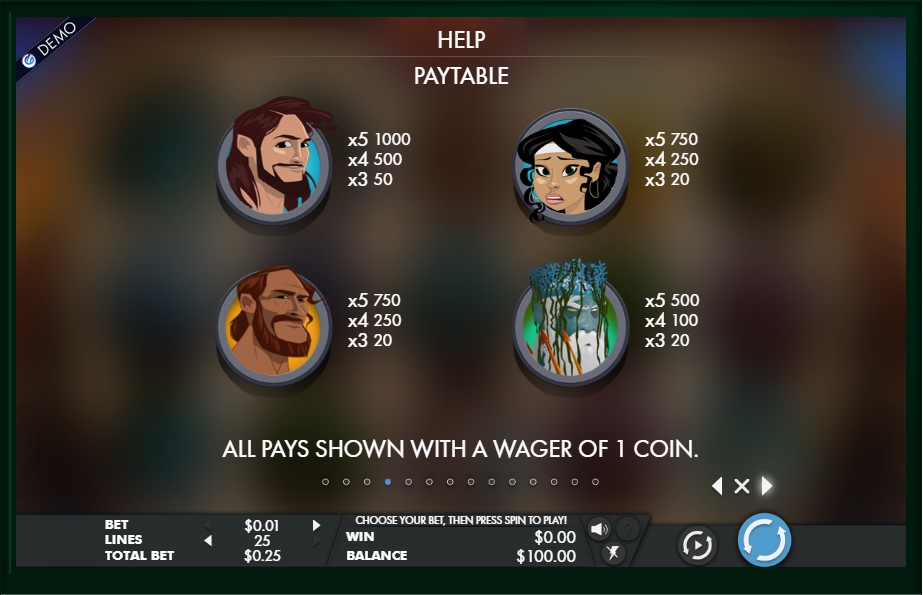 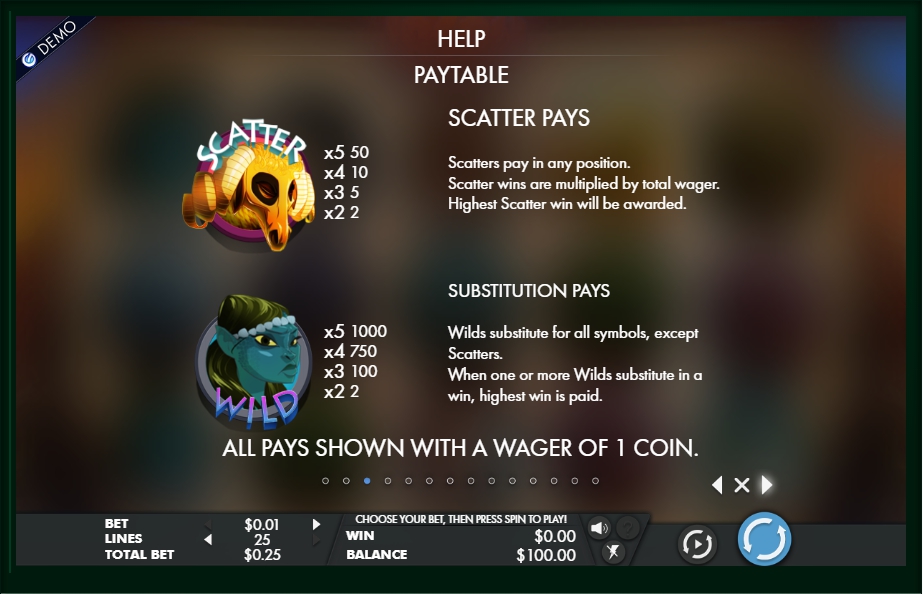 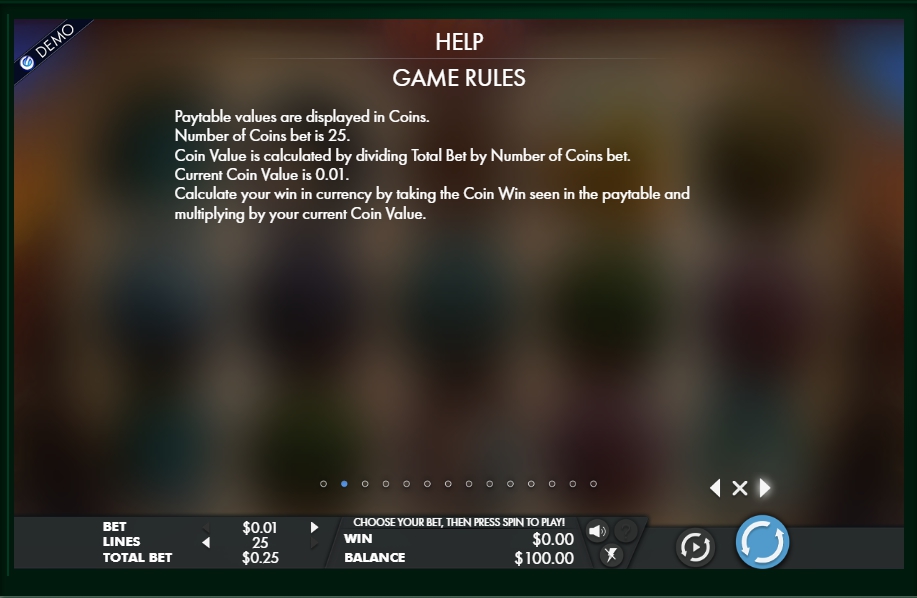 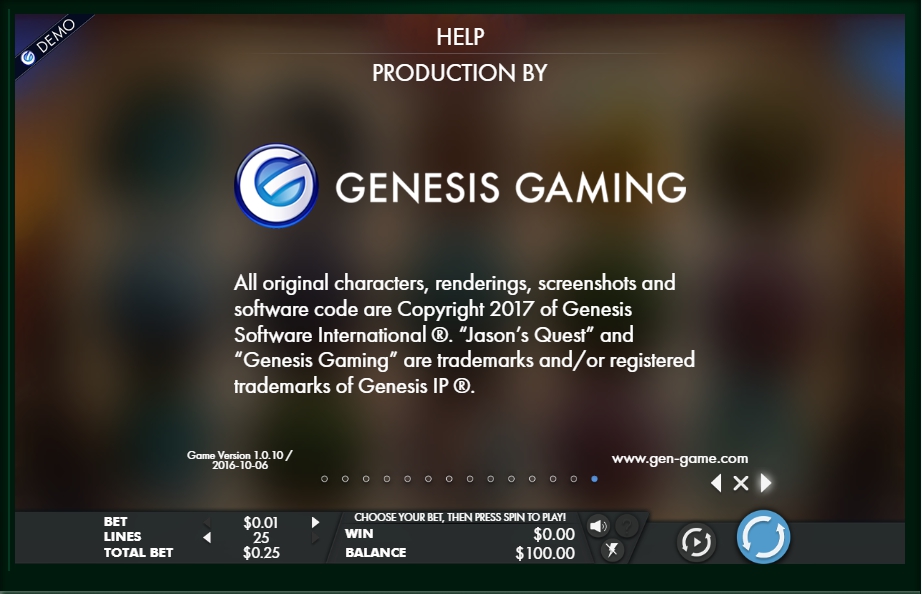 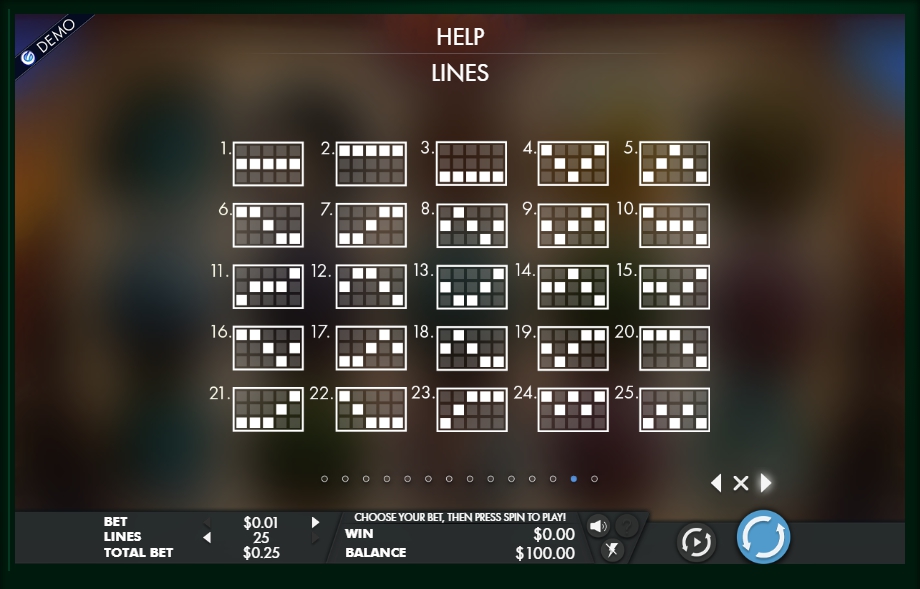 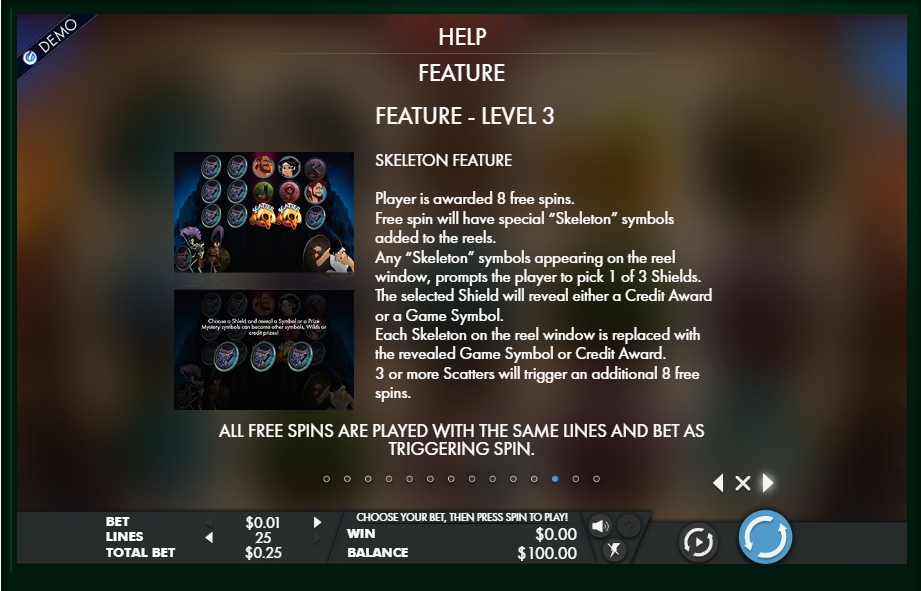 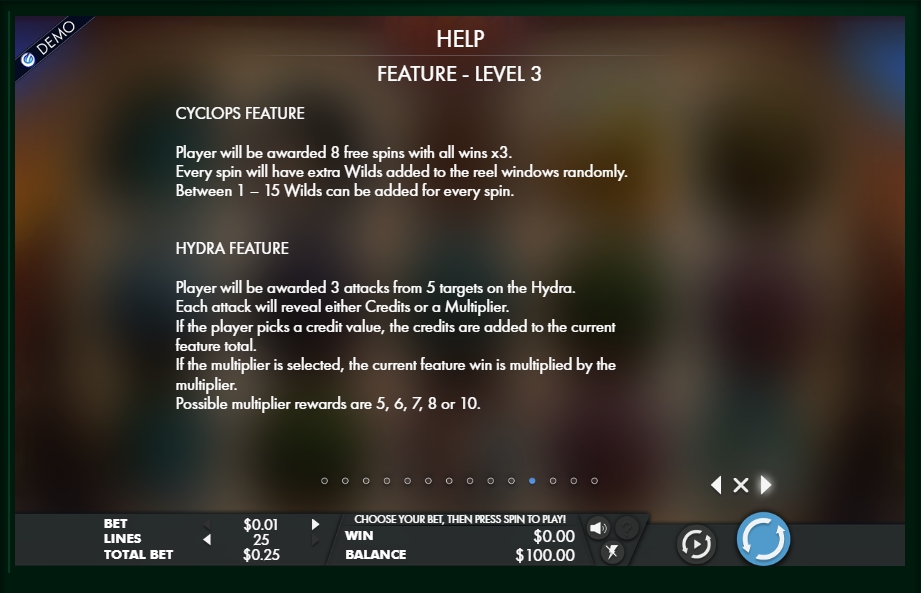 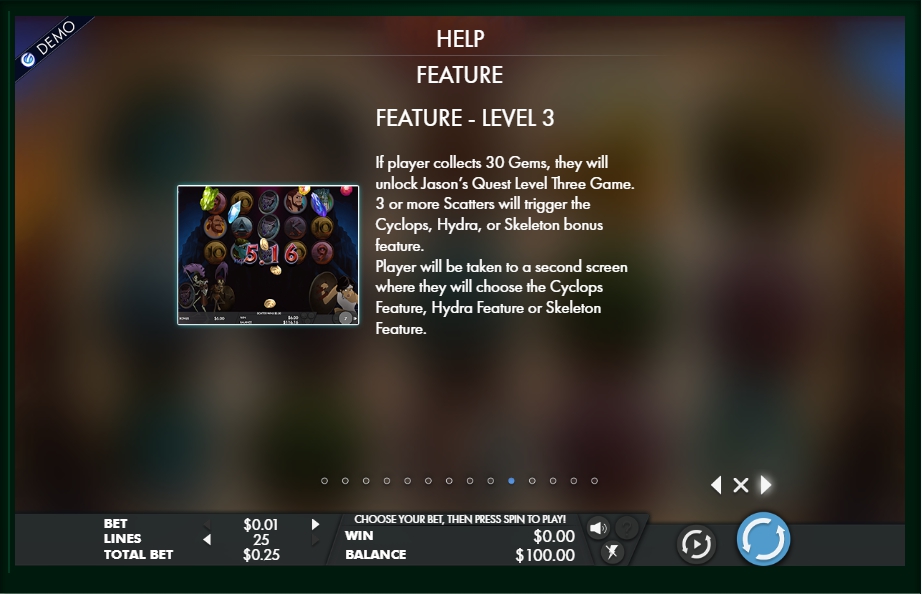 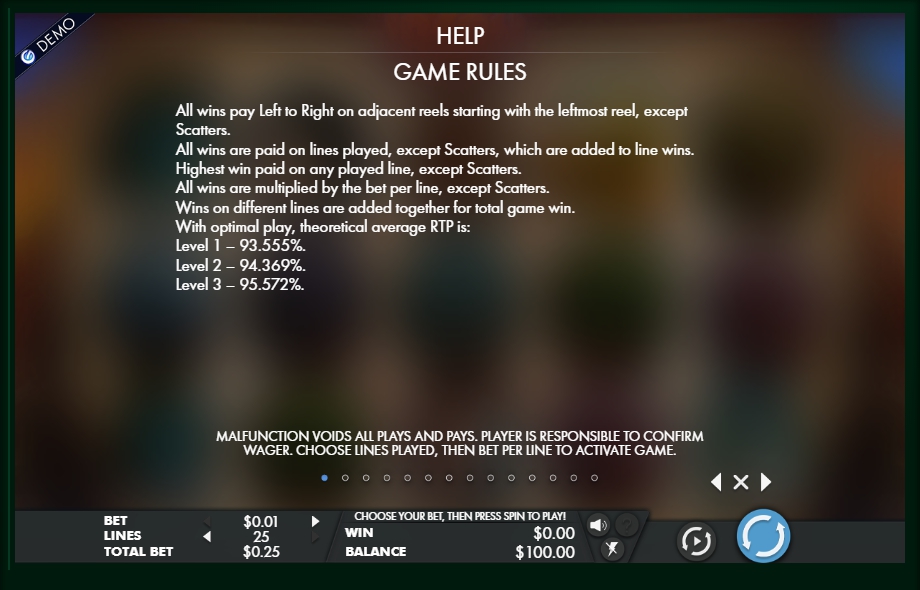 The company Genesis Gaming does not cease to please fans of adventures with exciting novelties, which, undoubtedly, are in demand among the players and bring them pleasure. Another novelty was online-game “Jason’s Quest”, made according to the ancient Greek mythological theme. The main role is assigned to the bold and brave Jason, who has suffered many problems and trials. Exciting adventures are waiting for the users of this device. Players will have to travel together with the main character, help him cope with the problems, and as the result users will be awarded large prizes.

Of great importance in obtaining the first impressions the attention should be paid precisely to the design of the slot. Due to high-quality graphics, thematic musical accompaniment and bright animation, it has become much easier and much faster to immerse into the game world. This device is proposed in the classical structure, which provides exactly 5 game drums with 25 active lines. “The playing field” is presented in the form of a sail, and all actions will take place against a calm sea with rocky mountains in the distance.

In addition, there was used a fairly simple interface that allows users to control the game even for those without significant experience in this field of entertainment. On the panel, players will have at their disposal a classic set of buttons. Also, there are standard user settings that allow enabling or disabling the sound in the game, and adjust the speed of the reels.

Gamers have to start the trip with the initial parameters set. Use the LINES button to set the number of active lines from 1 to 25, and the BET button to set the bet on the line from 0.01 to 10.00. Having exposed these indicators, under them in the TOTAL BET window, players will be offered the size of the total bet taking into account the activated lines and rates. Also, on the control panel there are indicators of balance and the sum of the last wins. The game automatically rotates the reels.

In this online-game bonus modes are offered in several stages, in order to move from one stage to another players will have to collect a certain number of different gems. An additional mode Cyclops Free Spins will offer players at once 10 free spins at current rates, with an additional odds double.

At the transition to the next stage, players will already be offered 15 free spins with tripled odds. The Hydra level will be available to users after the second level. Here, Jason will fight with Hydra, trying to chop off its head, for which he will be awarded with excellent prizes.