Journey to the West Slot Machine 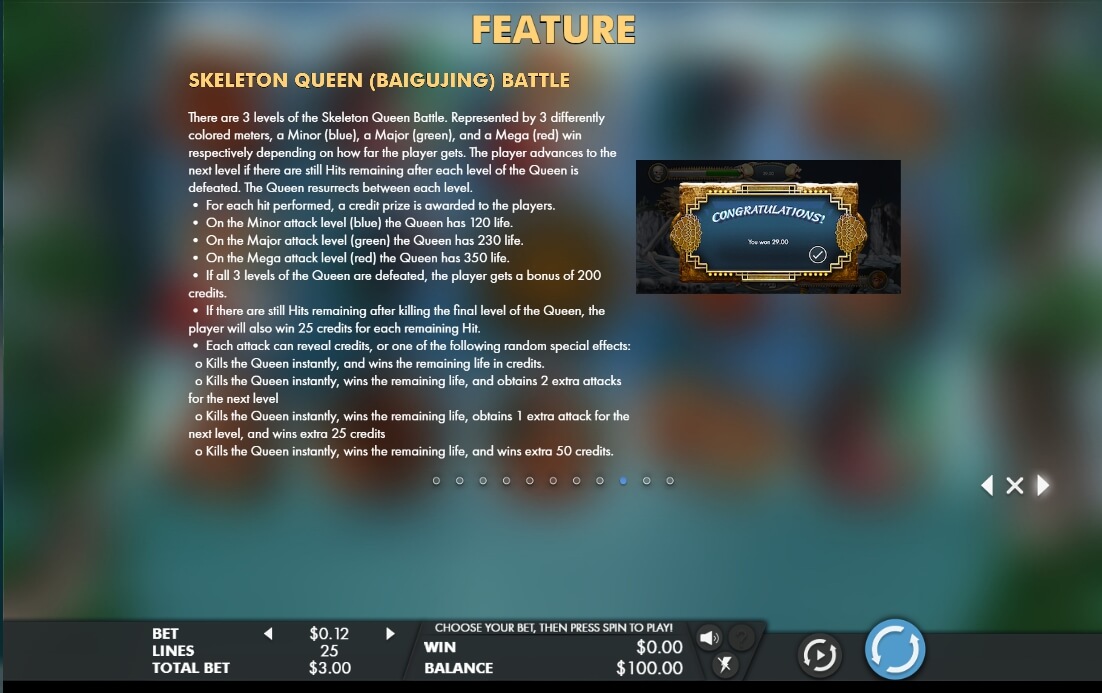 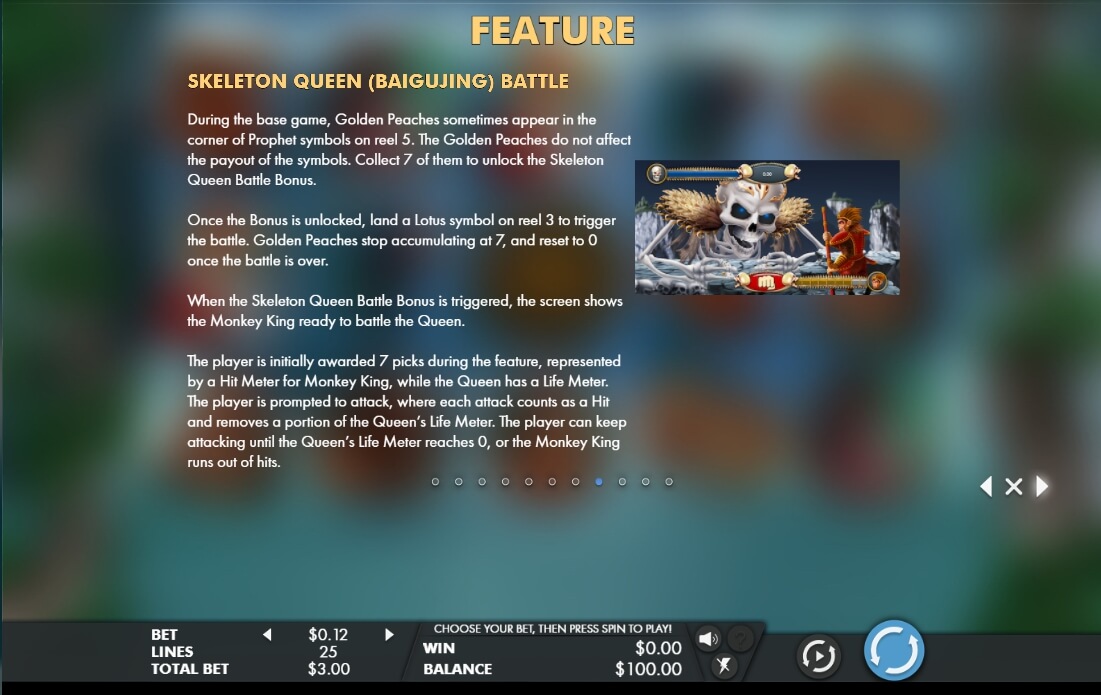 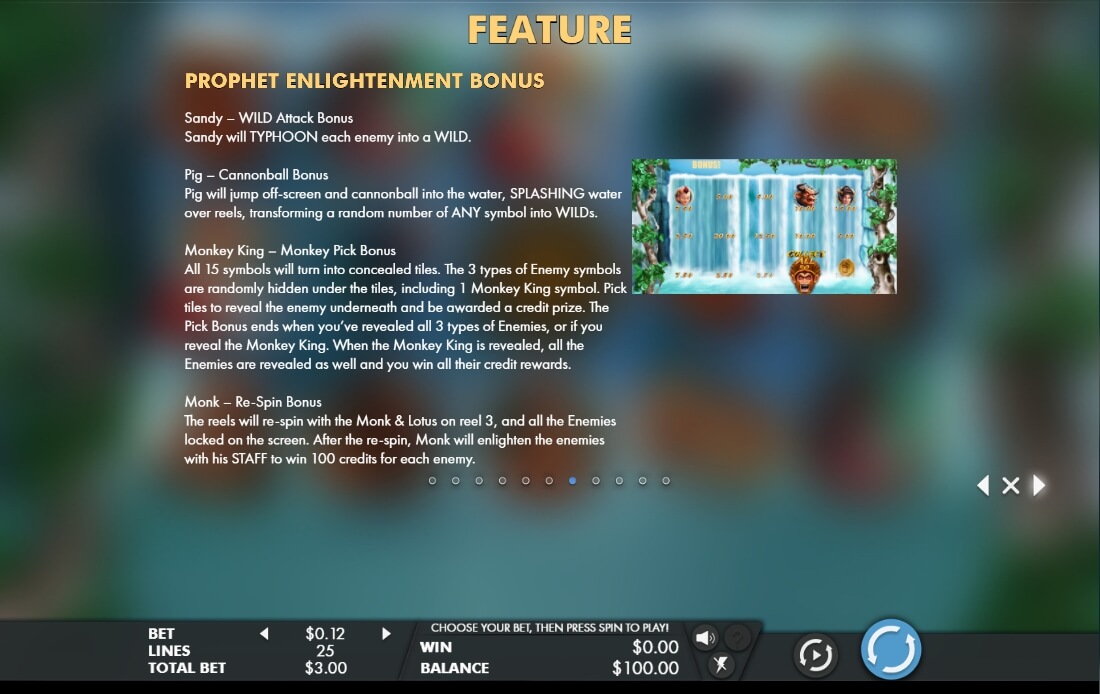 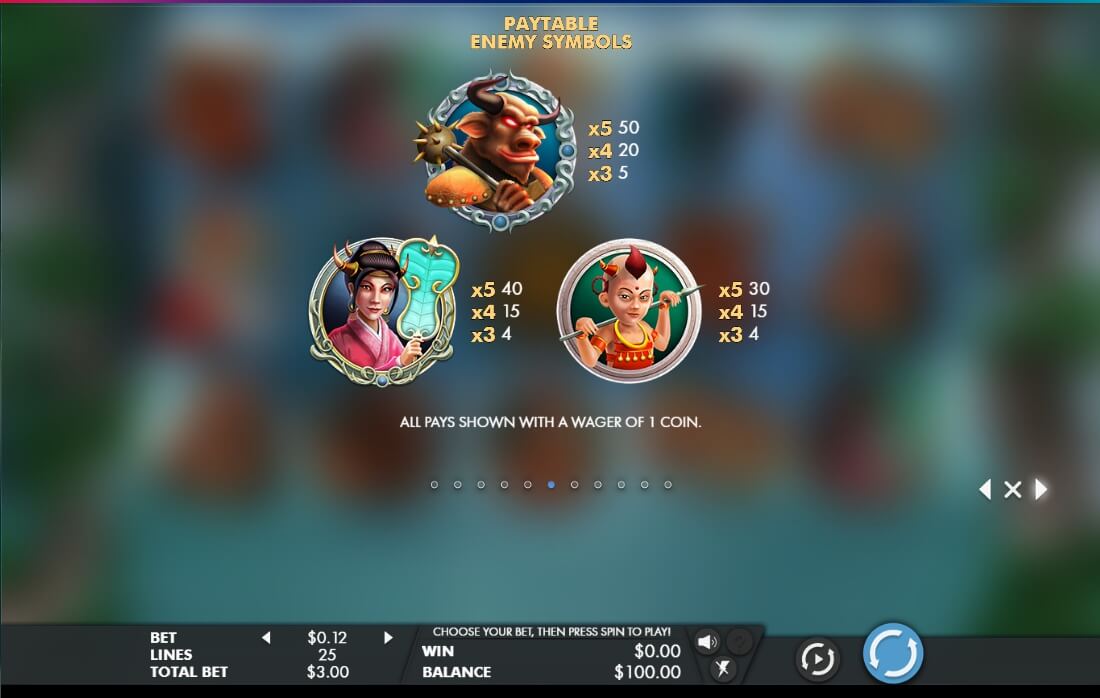 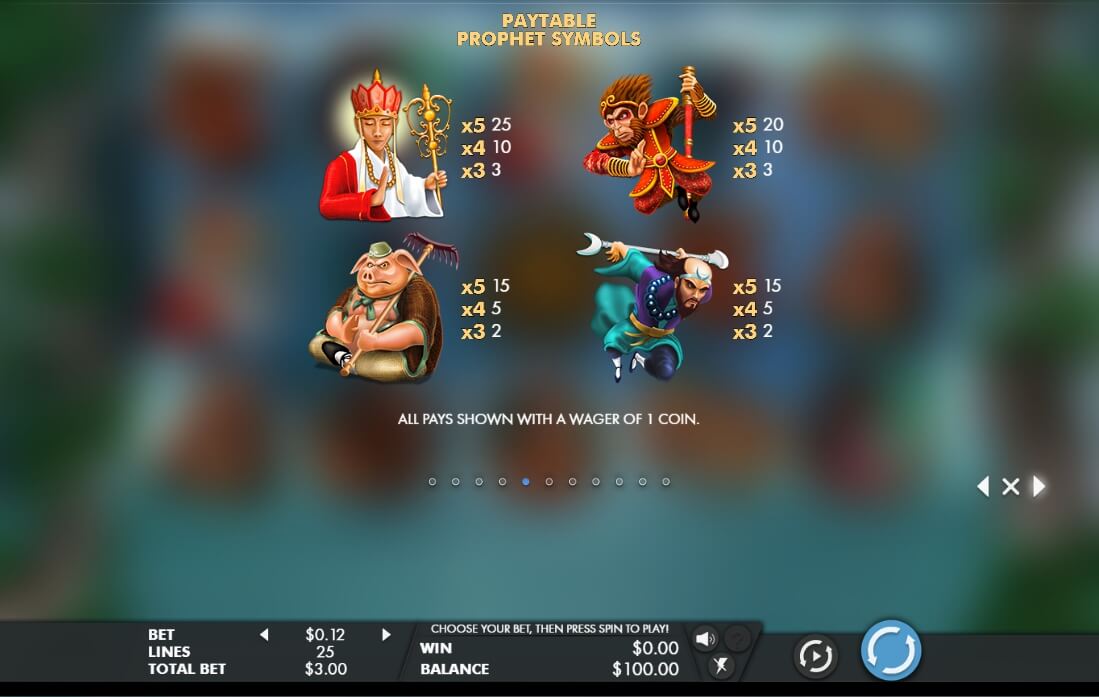 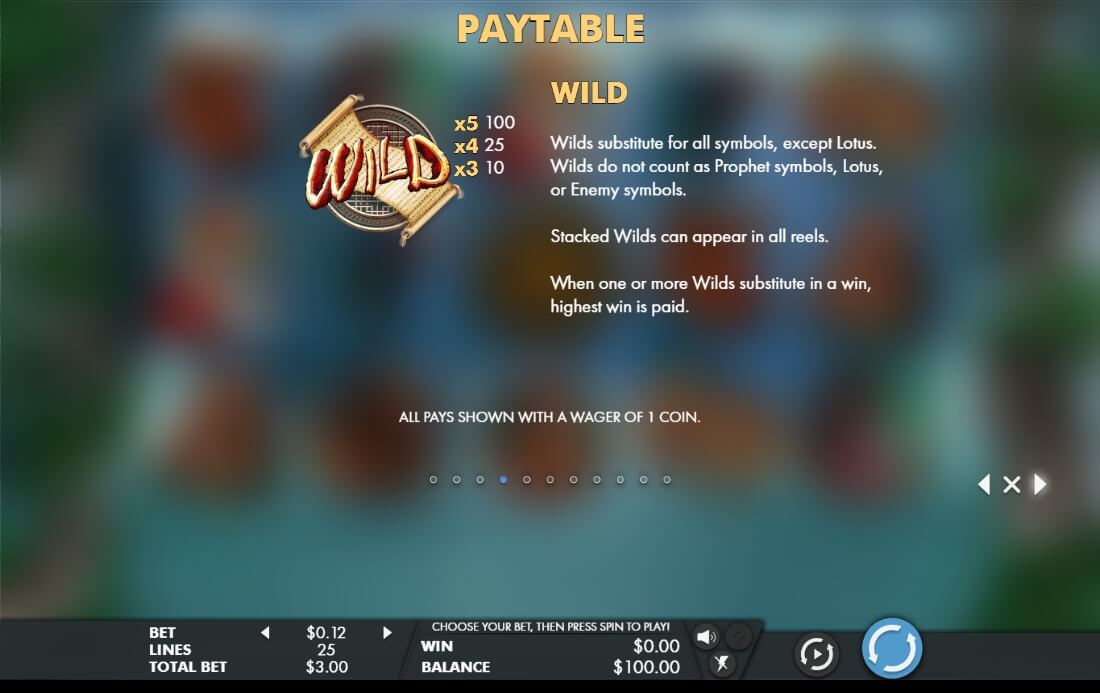 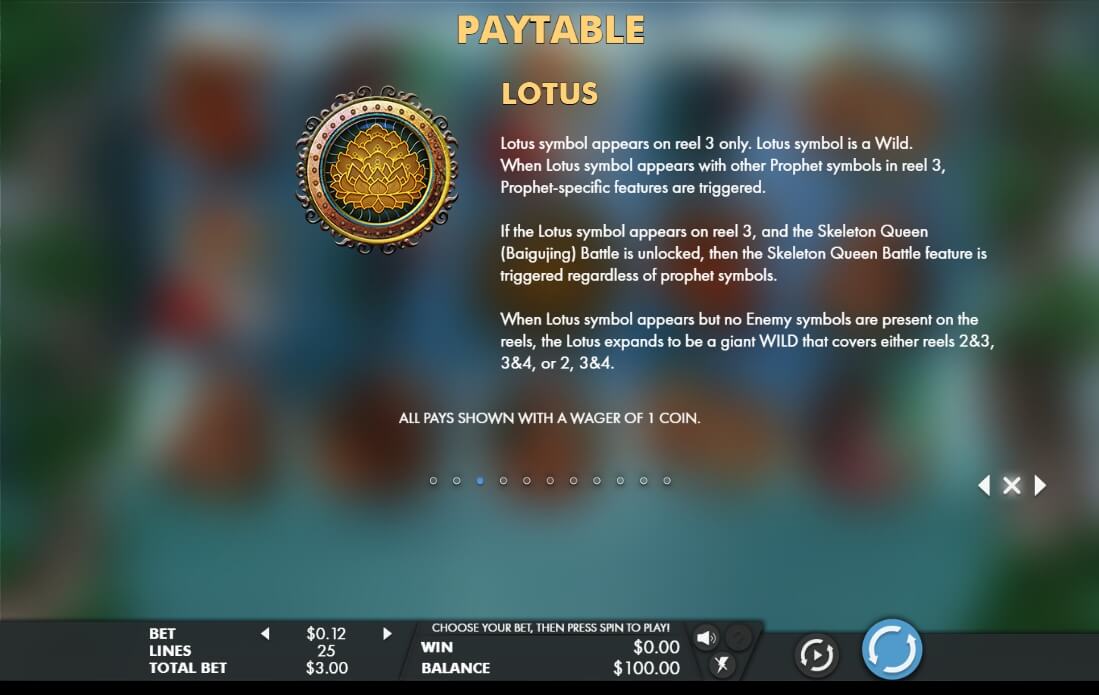 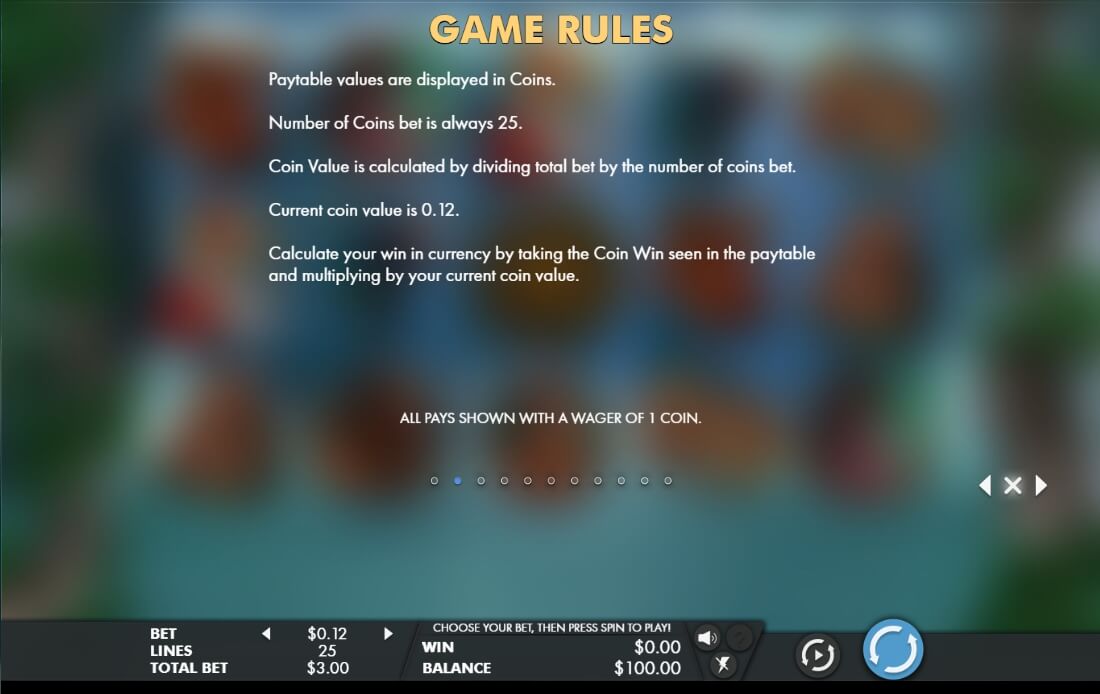 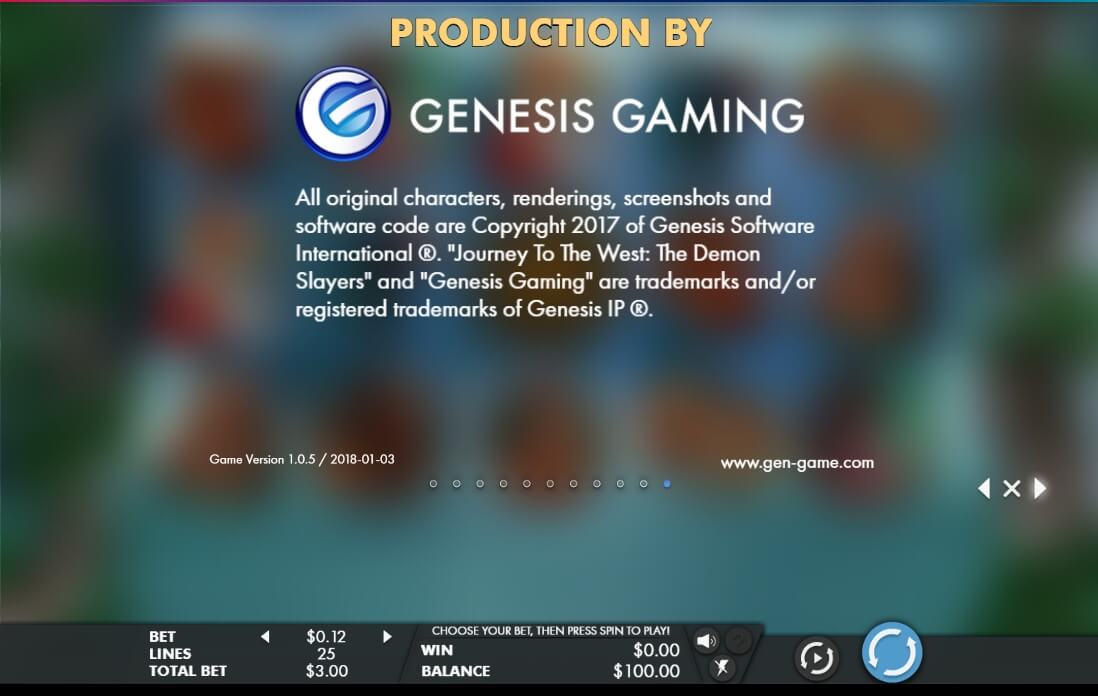 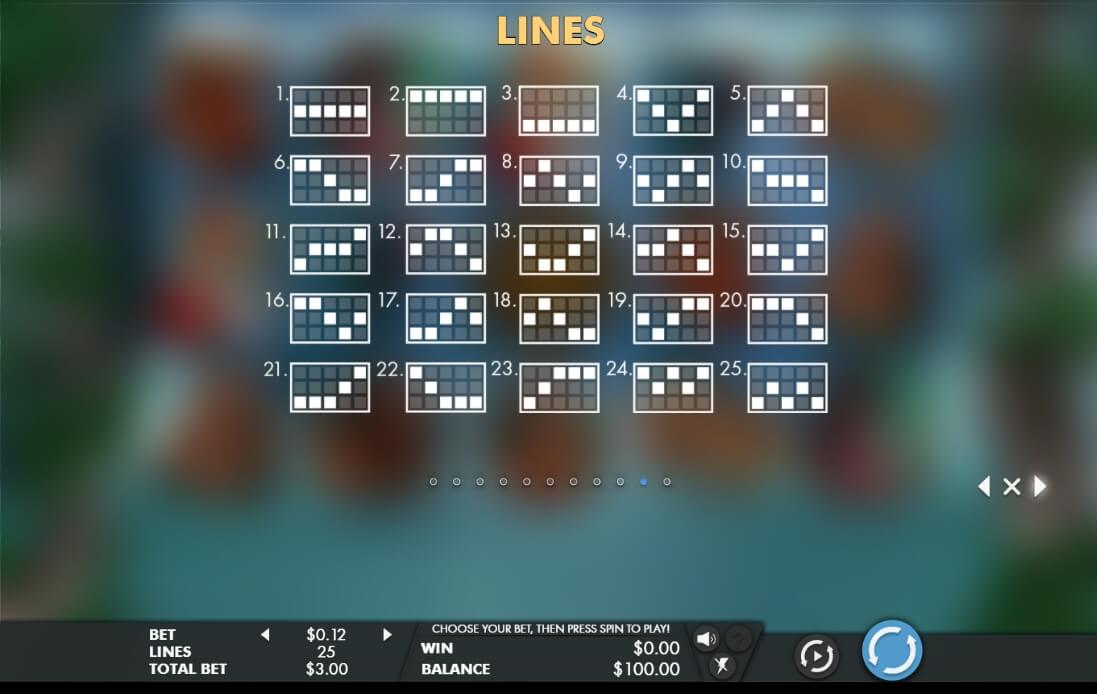 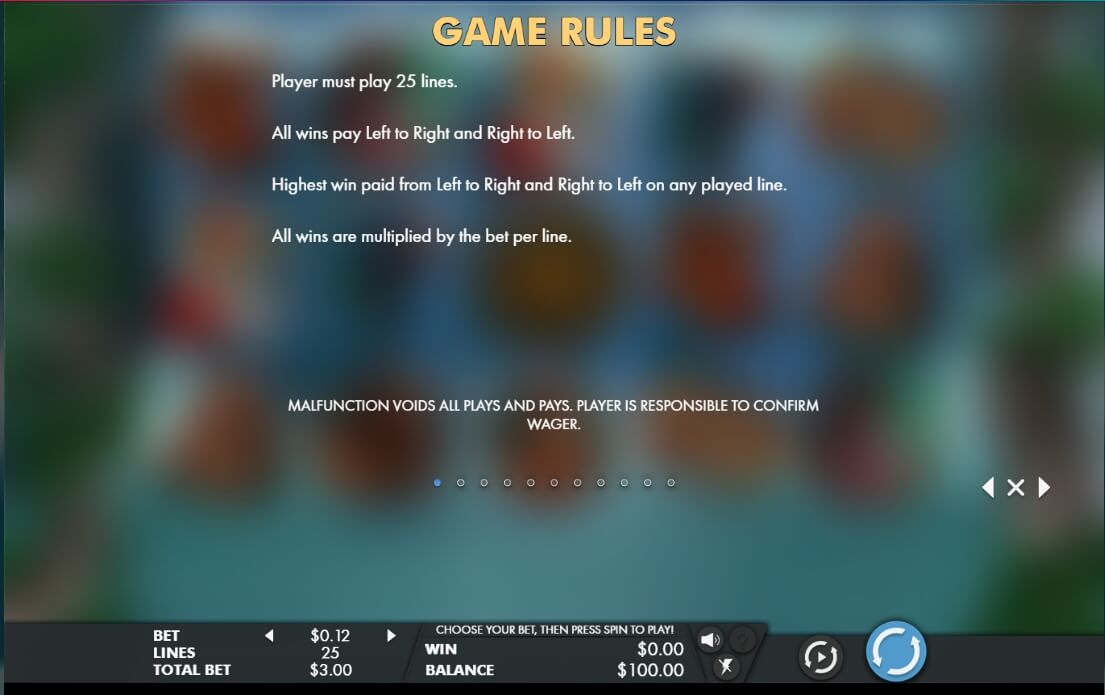 Journey to the West Slot Review

It can be surprising, but slot games can be not only entertaining, but teaching as well. Genesis Gaming likes to teach us the Chinese myths, traditions and literature. This time creators used Chinese novel as the basis in their new Journey to the West (Genesis) online game. This novel tells about the monk travelling to India in order to find Buddhist sutras. He has brave companions: the monkey king, the half a human and half a pig creature, the fearless prince. These fantastic adventures take us to the Chinese traditions and lead us to real money that we can earn in the slot gambling.

The creators have used the 3D graphics and high quality design that confirms the quality of the game. In the background there is a beautiful waterfall and two green trees. They are used not only for decoration; the task is to pick 7 peaches on the tree branch to open the Bonus battle with the Skeleton Queen. The slot machine proposes many features and bonuses. We must say that bonuses can bring only the Prophet icons, Enemies can’t do it, but the player can change them into other symbols or fight them in the battle.

The playing panel is usual as always, all needed buttons are in the end of the panel. The player should place a bet from 0.01 to 2.00, then click Spin. There are 5 x 3 reels in the slot gambling and 25 winlines, which number we can’t change. There are no registration and no downloading, so concentrate on the gaming process and earn as much real money as possible. To get a payout the gamer should collect a combination of three or more same icons in the certain position.

Gambling is full of surprises. There are two Wild symbols in the game: Lotus and parcel with the Wild sign on it. Lotus is rather a specific Wild symbol: it shows up only on the third reel 3. If it shows up with the Prophet icons, their features are triggered. If it shows up and there are no Enemies at all, it covers the 2,3 or 3,4 or 2, 3 and 4 reels. Other Wild works like a usual one: replaces other icons, but not Lotus, and can be on all the reels.

Two types of icons are Prophet (the monkey king, the half a human and half a pig creature, the fearless prince and the monk) and Enemy (the half a bull half a man creature, the geisha with horns and the baby devil). Enemies are more expensive icons than Prophets, but it’s clear because the task is to fight with evil and take valuable prize.

Gambling is rich for features. The first one is a Sandy (prince) bonus: it can turn all Enemies into Wild. The Second bonus is a Pig: it jumps into the water, splashes on icons – those one that gets a splash becomes Wild. The third one is a Monkey: 15 symbols will be hidden, so the task is to find each kind of Enemy or Monkey king.

The Monk is the fourth bonus: Monk and Lotus activate re-spin on the third reel, Enemies won’t move for this period of time. Then the Monk will enlighten them to get 100 payouts for every Enemy. The fifth bonus is the Skeleton Queen battle. If the player picks all peaches, he/she will activate the bonus battle. Lotus triggers the battle on the third reel. There will be 7 attempts to attack and become a winner.