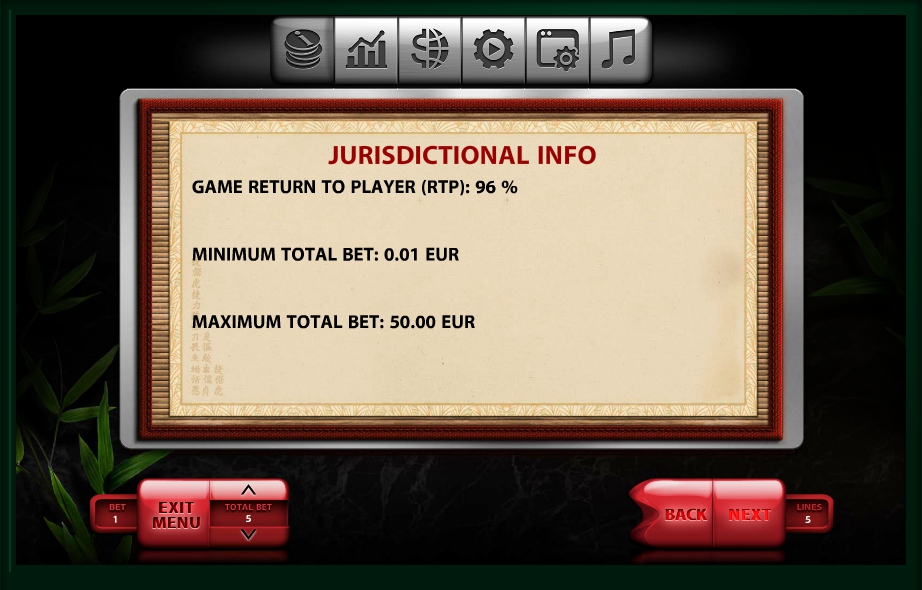 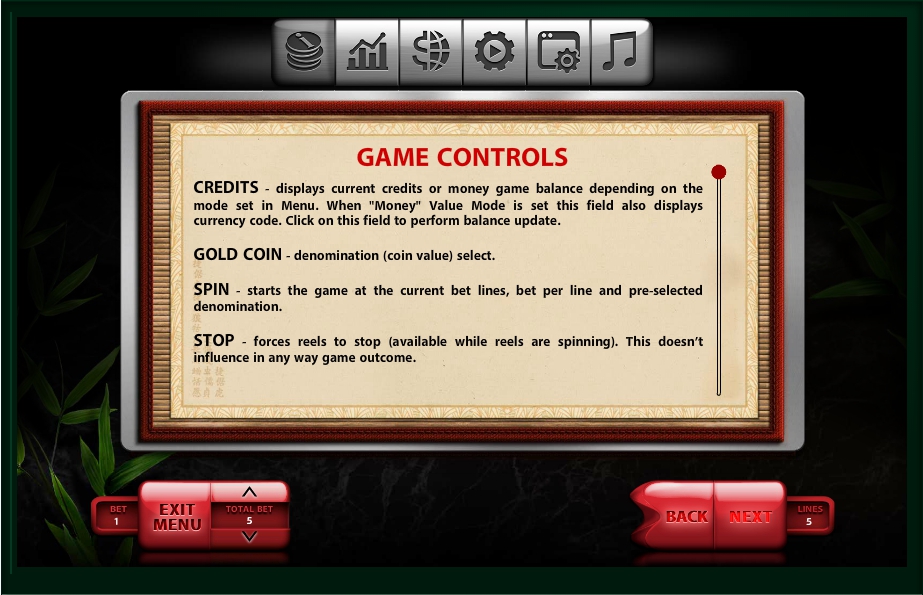 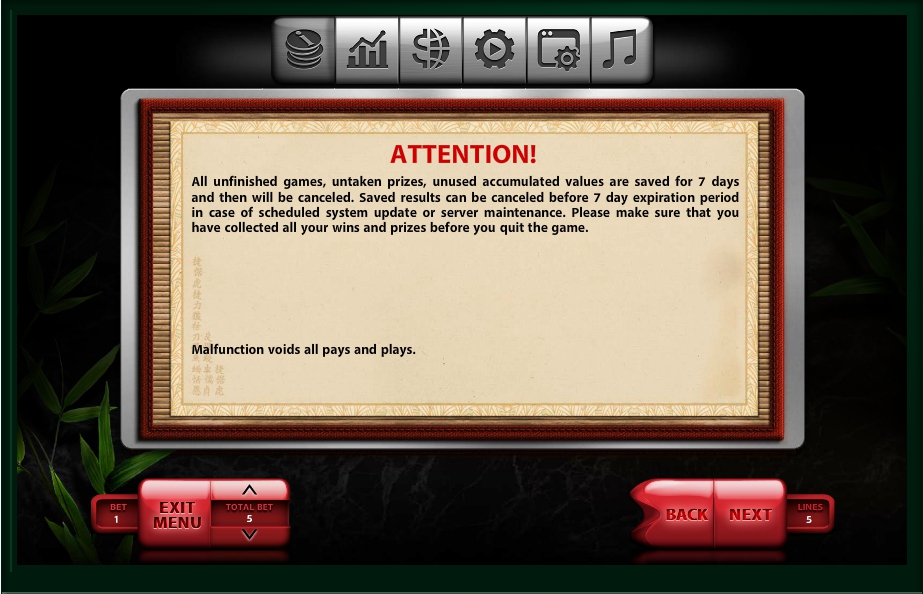 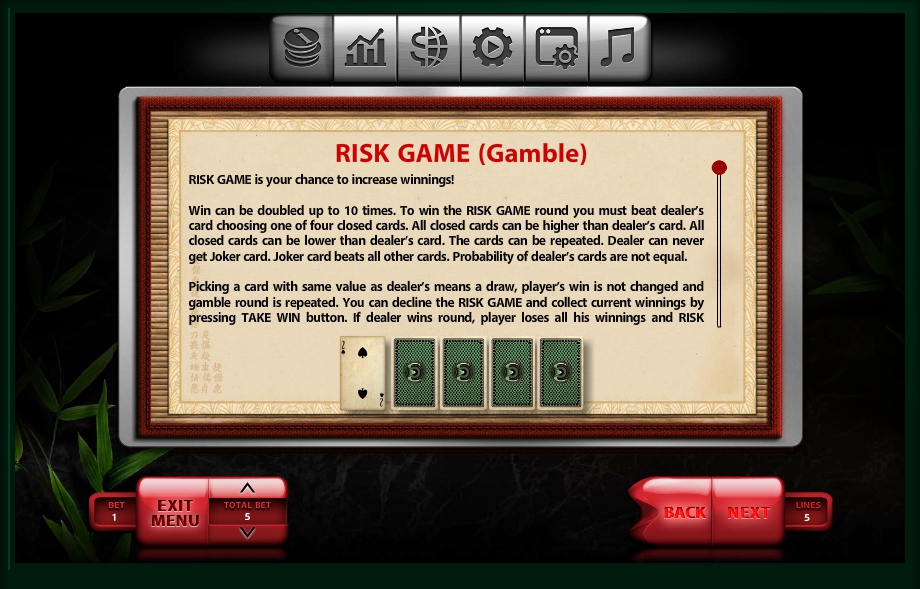 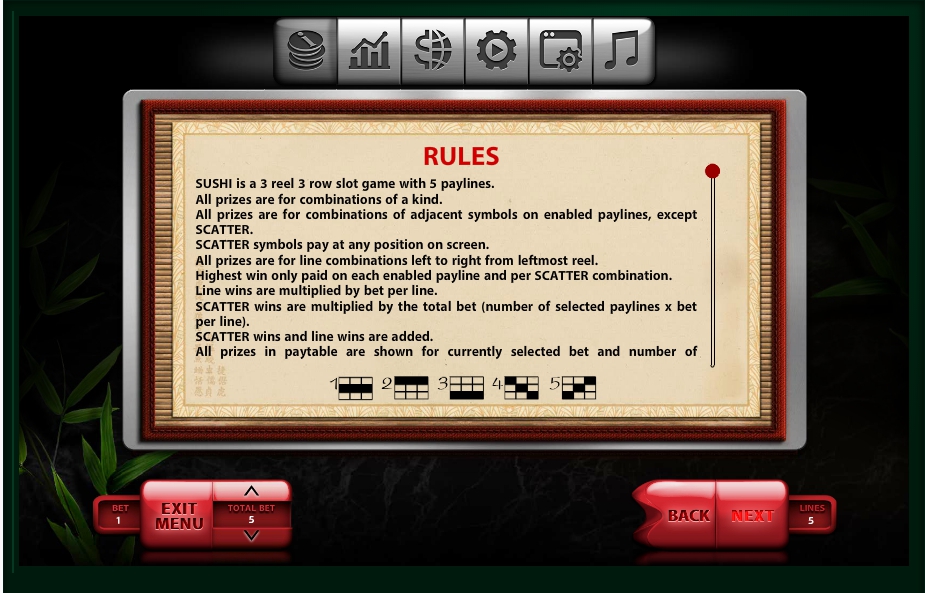 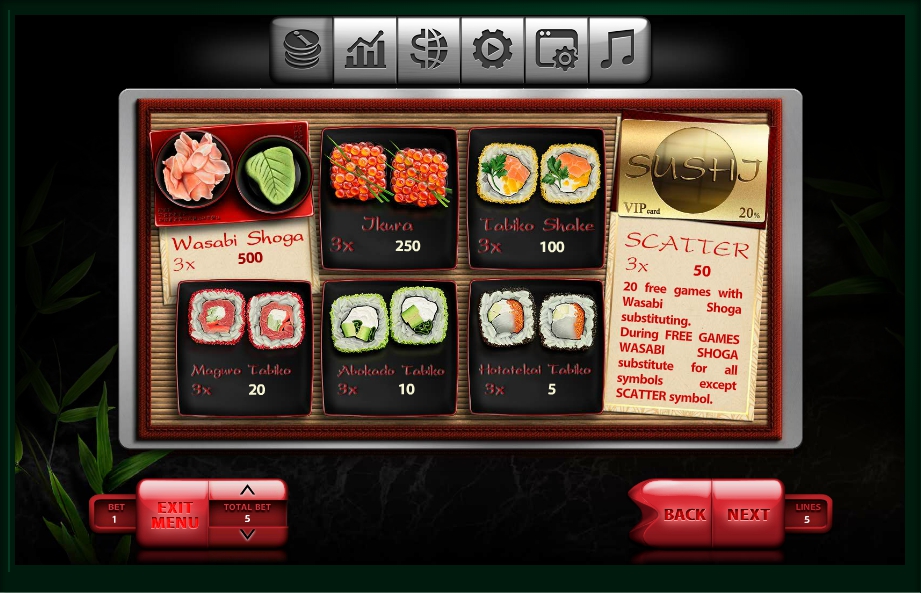 It can be a surprise, but one of the Endorphina’s slot machines is dedicated to a dish of traditional Japanese cuisine, which is made of rice with an acetic seasoning and various seafood, as well as other ingredients. Since the early 1980s, sushi has gained wide popularity in the world. A history of an origin of sushi takes its roots in South Asia, where boiled rice was used to prepare and preserve fish.

Purified and cut into small pieces, fish sprinkled with salt and mixed with rice, then placed under a press of stones, after a few weeks was replaced with a lid. Within a few months, a process of lactic fermentation of rice and fish made the fish remained usable for a year. Rice, which turned into a glutinous mass with an unpleasant odour, was thrown away or used to make a new batch of fish. Approximately, in the 7-th century, through China and Thailand, this method of conservation became widespread in Japan. If you want to play the delicious Sushi video slot, then forget where are you now – in Tokyo or in Las Vegas. You have an opportunity to try this bright gambling online wherever you are and at any time!

The main conditions of a Gameplay

We`ll begin with giving you an advice. Being hungry, better prepare a meal and eat, as during the slot’s game you will definitely have no ability to concentrate on the play. The reason is very simple. Finding the Sushi Slot and switching it on, you will forget of your sitting next to a computer.

Your eyes will transfer you to a luxury Japanese restaurant! Why? Because all symbols in the regular game are food. (Mostly, rolls, but also sushi and a marinated pink ginger. If to look closer: a roll with red caviar; ”Avocado Tabiko”, ”Ikura”, ”Moguro Tabiko”, ”Hotatekai Tabiko”, and ”Tabiko Shake”.) Developers have put them on hard-recognized reels because of special rice lining.

There is a piece of dusty-white cloth on it, where a word ”SUSHI” is written with Japanese calligraphy. The ”U” is placed on a large red circle. (A tiny note: It is an echo to the flag of Japan, symbolizing a rising sun.) A red ”coin-shaped” button sets a value of a coin. (A possible range varies from 0.010 to 1.00.) You can regulate a total wager with ”up/down” arrows, which are located in the bottom of the left corner.

Do you want to listen to the awesome sounds of Japan music? If yes, then press the ”Spin” button to order the reels moving. The ”Auto” button can relieve you from this duty.

Cute features and Bonus rounds that can be played

When 3 golden cards of a Sushi’s VIP customer (scatter) appear anywhere (of course, on the active paylines), 20 ”Free Games” will be unlocked. During the ”Free Spins” round, ”Wasabi Shoga” (a wild symbol) increases your chance of winning.

A dealer in the ”Gamble” round reveals a card and a player has to choose only 1 of the face-down ones. (There will be 4 of them.) If the card, which the player has selected, is higher (Hint: the dealer’s one should be lower.), the sum will be increased. If it isn`t – then the amount of winning will be lost and the feature will be finished.

The player has a chance to leave this bonus round with the winnings collected. For this, he/she needs to press the ”Take Win” button.

In order to finish a review of the Sushi casino Slot

Here you can find none of any mandatory limits – no registrations and no downloads! Let your chopsticks be sharp enough in to pick real money!

x3 500
Gold card of the VIP-client: a scatter symbol