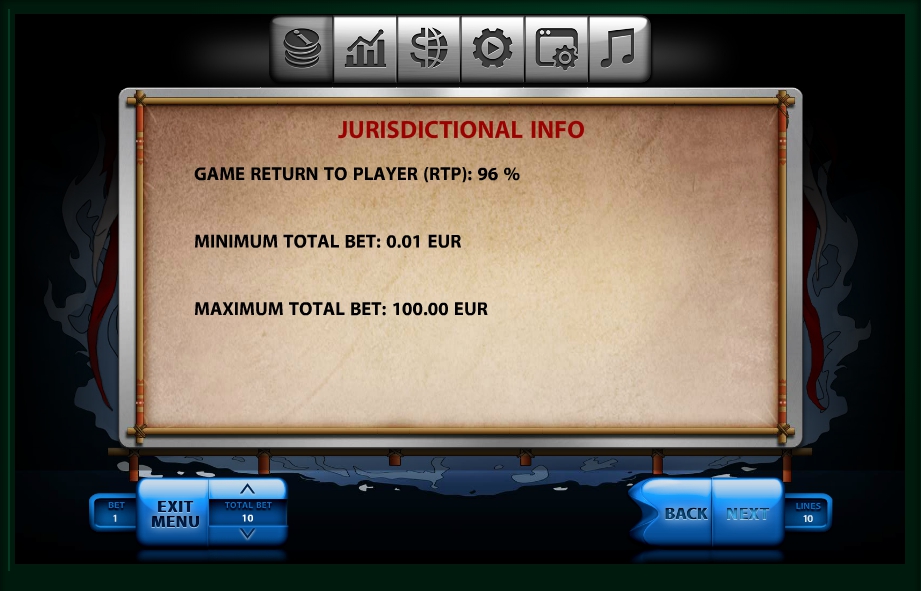 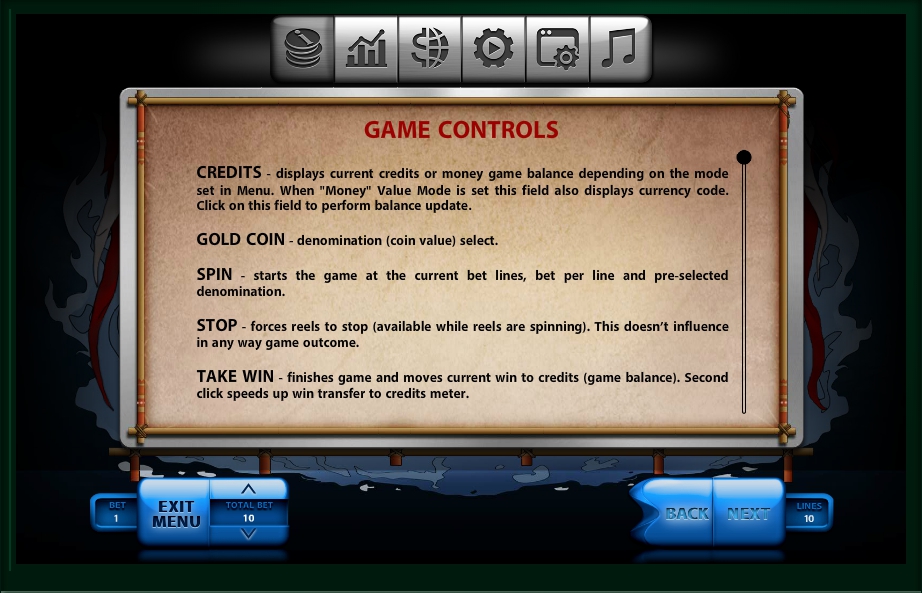 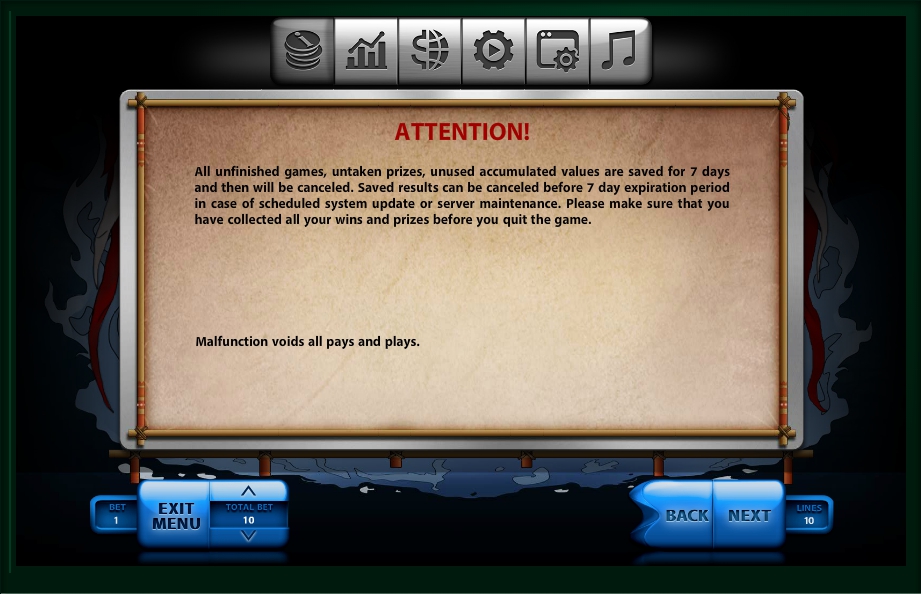 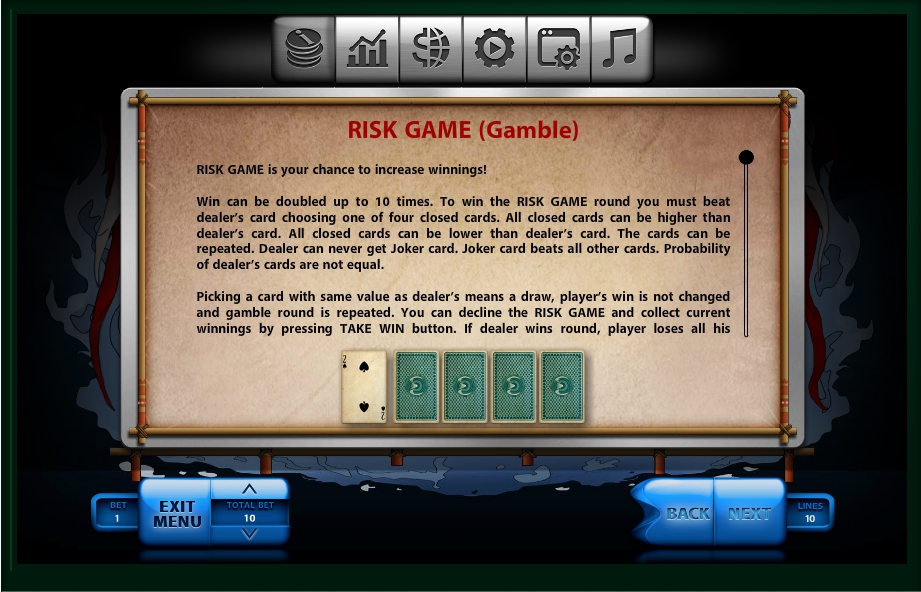 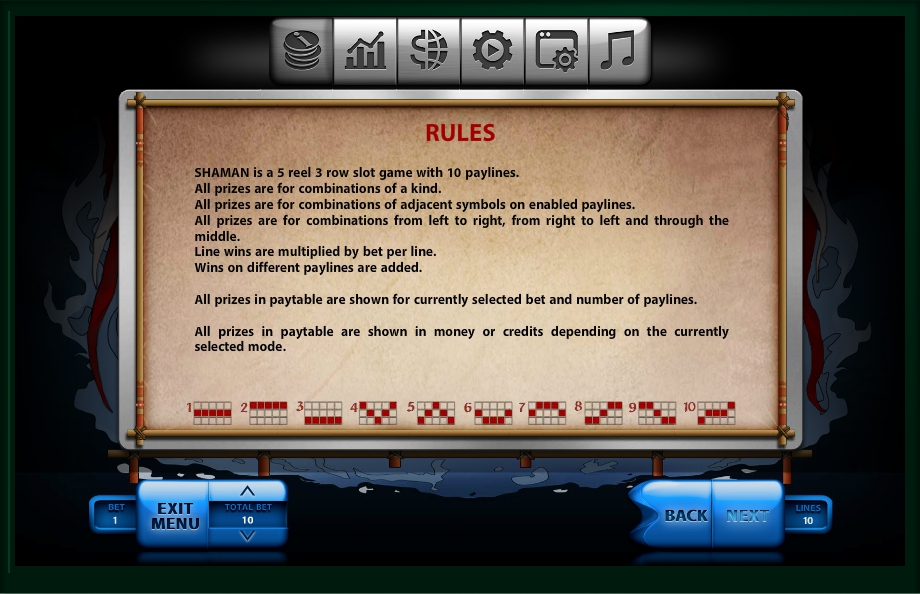 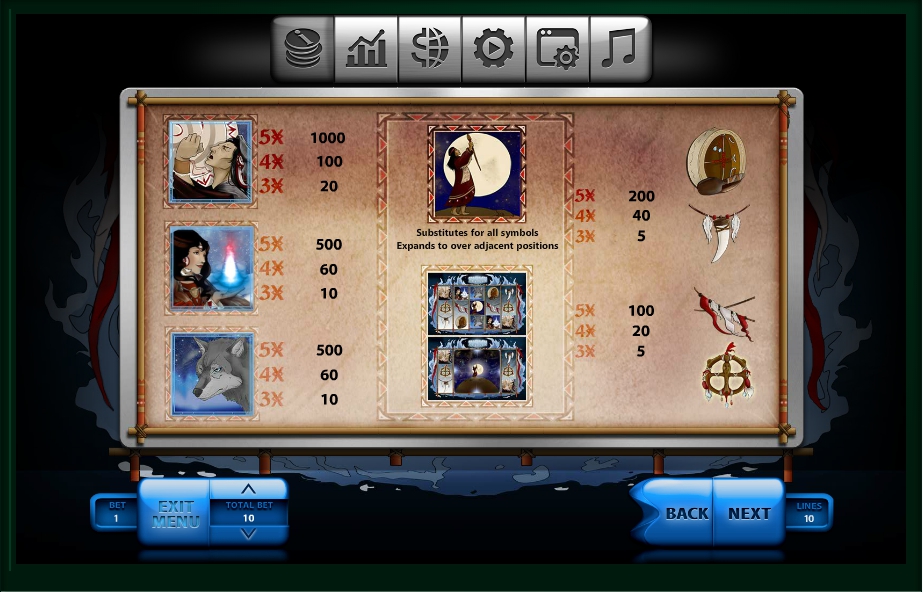 People have always been interested in mysticism. But how many of them have supernatural powers? For example, the local inhabitants of Siberia have special knowledge, and bear the name – shamans. Shamans obtain an ability to be intermediaries between spirits and people. This communication is carried out with the help of trance.

Abilities of individual people, which until today can`t be explained by any science, has always attracted a lot of attention. Therefore, inspired by this theme, the developers of the Endorphina Company created a slot machine with called Shaman, which will transfer a gamer to far and snow-covered edges of the north, and also introduce local shamans helping in this exciting journey. Playing this video slot, the gamer will be able to get immersed in a wild nature of the north, where despite severe frosts you can see beautiful northern lights, which simply fascinate with its beauty. In addition, here you can find ritual attributes, through which shamans conduct rituals, go into trance, communicate with the spirits of the earth and sky and, of course, predict the future. A musical sound in a form of ritual playing on a tambourine is extremely realistic, conveying all the mysticism of these people.

The interface of the slot machine consisting of 5 game drums, which in turn consist of 10 lines with winning combinations, is designed in accordance with its theme. The drums are separated by sticks tied with special ropes. In order to get familiar with the rules of the game and its payout ratios, you need to use the Menu option. Bets can be made using the Total bet option, and the number of lines is adjusted by the Lines one. In order to start the game and run the rotation of the game reels, you need to use the Spin option. In addition, it is possible to start its automatic spins using the Auto button.

The most important symbol of this machine is an image of a shaman on the background of the moon, which is the wild sign. One more valuable symbol is a shaman with a tambourine. When you land a win, two button will appear at the same place where “Auto” and “Spin” are. One button is “Take Win” and it is used to collect the winnings, whereas the other one is “Take Risk”, which will take you to another screen so you can try your chances in the Gamble feature. Here, you will get one card shown, and 4 more flipped over. You need to choose one of the remaining four cards. If the card you chose is higher than the card shown, then you win, if the dealer’s card is higher than yours then you lose, being taken to the base game. However, you can collect your winnings after each high card chosen.