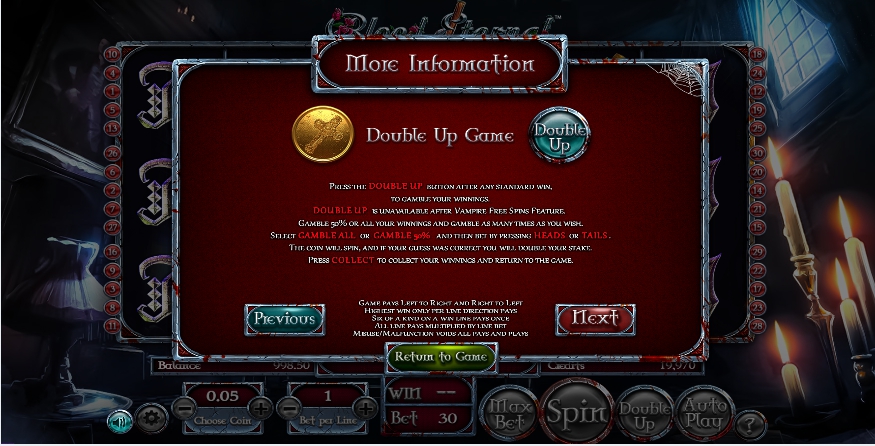 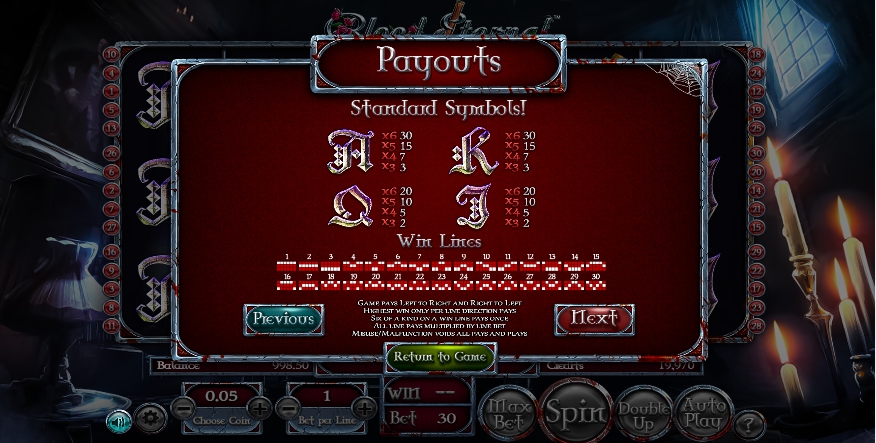 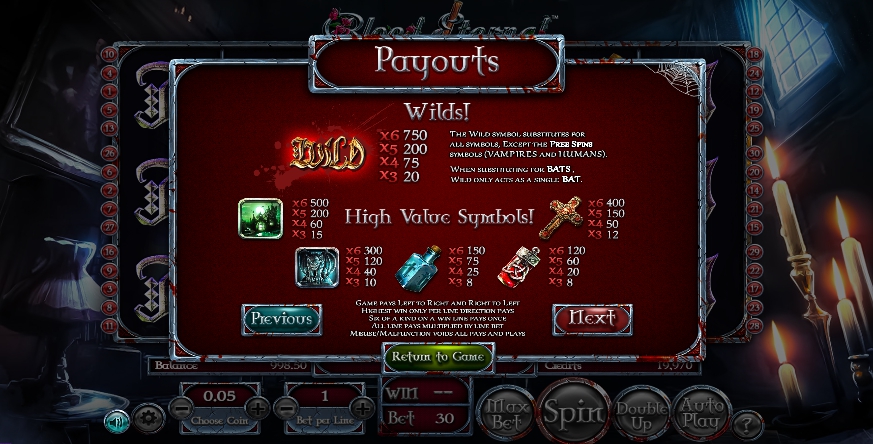 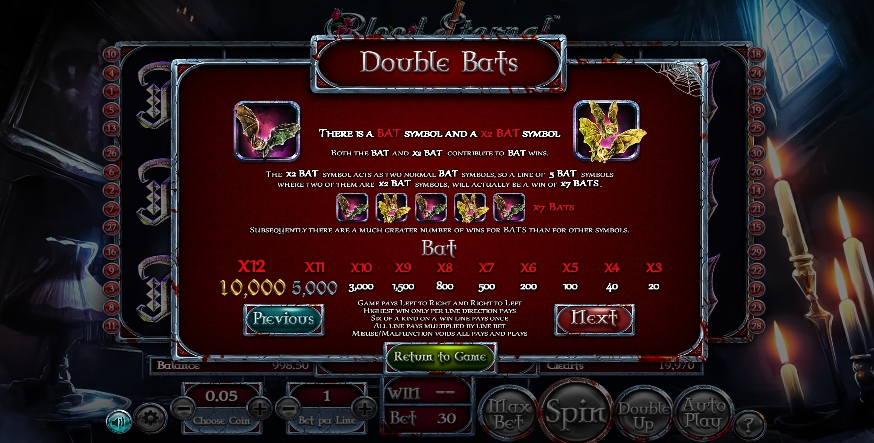 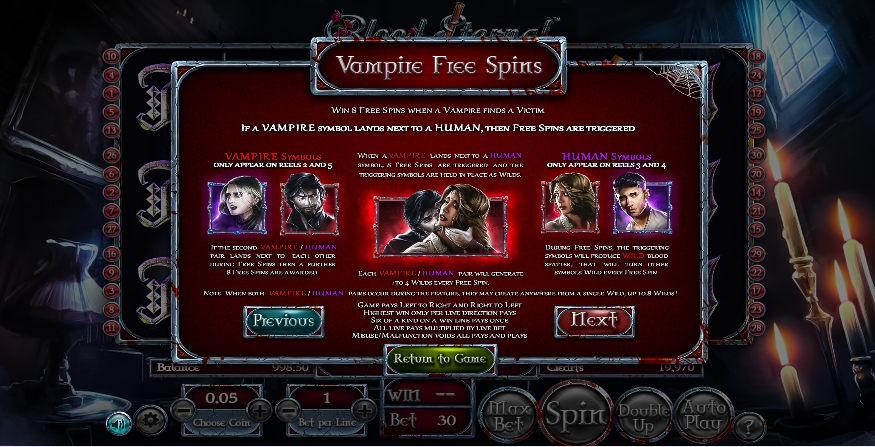 Folklore endowed vampires with unusual qualities and extraordinary appearance: they frighten and at the same time attract people with their mysteriousness. So, why not play the new Blood Eternal slot from Betsoft? A player will open the dark side on which vampires live. Go to their lair under the force of only true braveness. A dark castle is full of mysterious, dangerous, and sometimes pleasant surprises.

The theme of vampires is very popular in modern mass culture. Popular developers of game software didn’t miss this theme. It’s nice to hunt these creatures, especially when prizes are rewarded. The developers implemented the story of romantic ones, who work in an ancient castle. The slot is very atmospheric and moderately awful. Creators managed to recreate the atmosphere of the Gothic castle in 3D format. The backdrop is so realistic that at some point the dampness of the abandoned building and the sense of danger arisen suddenly is felt physically. As expected, black, purple and red colours predominate.

All the options located under the game drums are in the Gothic style. Player’s attention will be attracted by the settings that are responsible for the bets. The slot contains two options that adjust this parameter. The first one – Choose Coin – determines the value of the bet. Bet Per Line sets a number of credits put on the line. Select the desired parameters in these icons by using the +/- buttons. If there is a desire to play maximum, then you need to activate Max Bet. After setting these game parameters, you need to start the reels by clicking the Spin button. In addition, the user can activate the Autoplay function.

To get the win, you need to get 3-6 identical symbols aligned in a continuous chain from left to right and in the opposite direction. A risky player can experience the fate and try to double a result of the round in the game according to the odds after each productive spin. You need to decide on the variant of the game (for the whole win or for its half) and press Double to do it. A player is to find out which side of the coin will appear. The Blood Eternal slot has special symbols. Wild (Gothic inscription on a blood-red background) creates its own prize structures and can substitute missing elements, except humans and vampires, in incomplete combinations. The Double Up game option allows players to double their winnings. The option played as an extra gambling feature provides a doubling opportunity for the players who guess the right side between Heads and Tails.