Monkey In The Bank Slot Machine 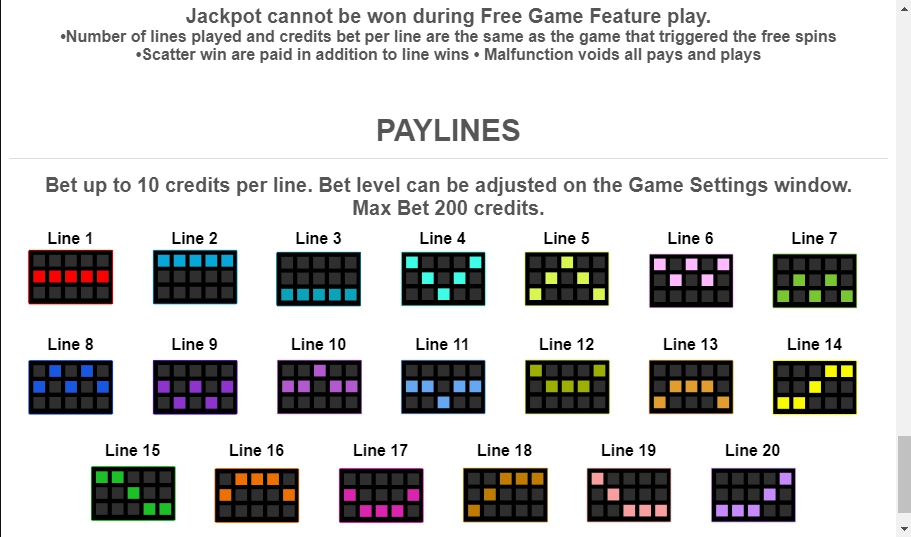 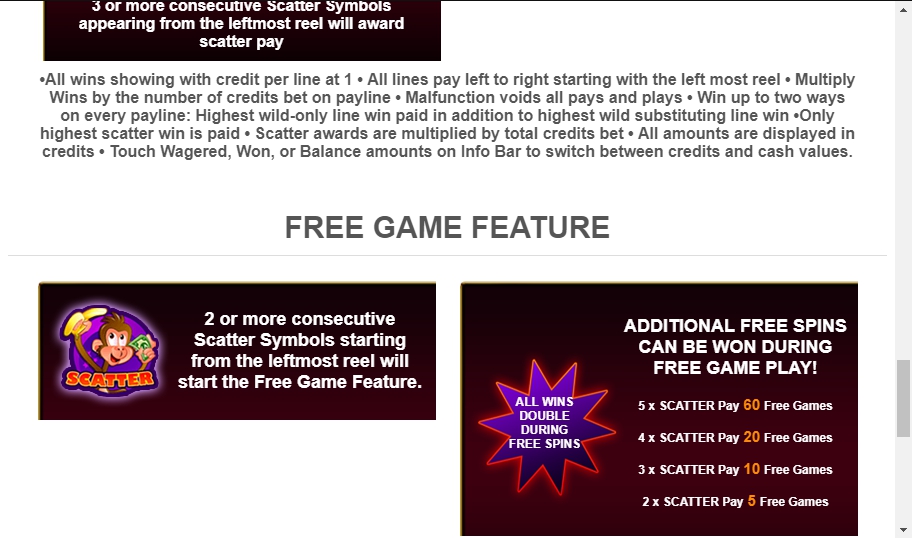 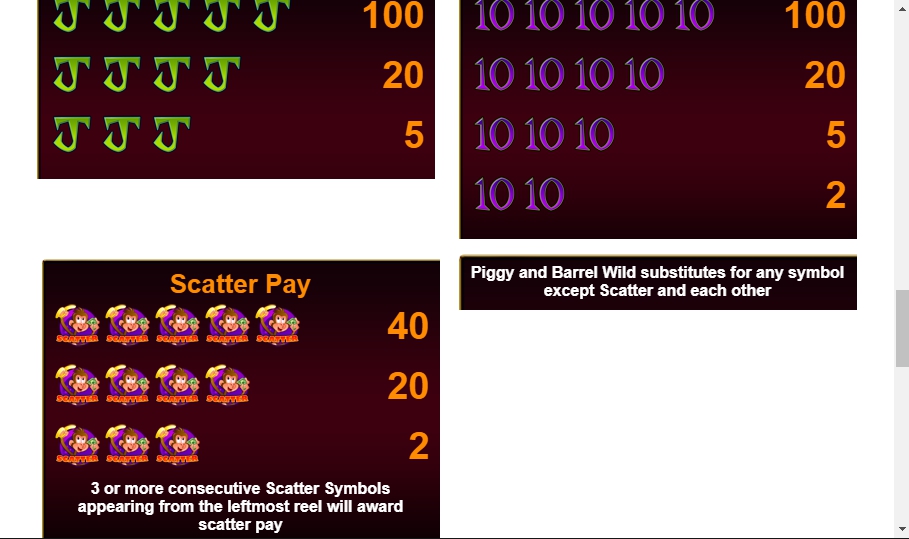 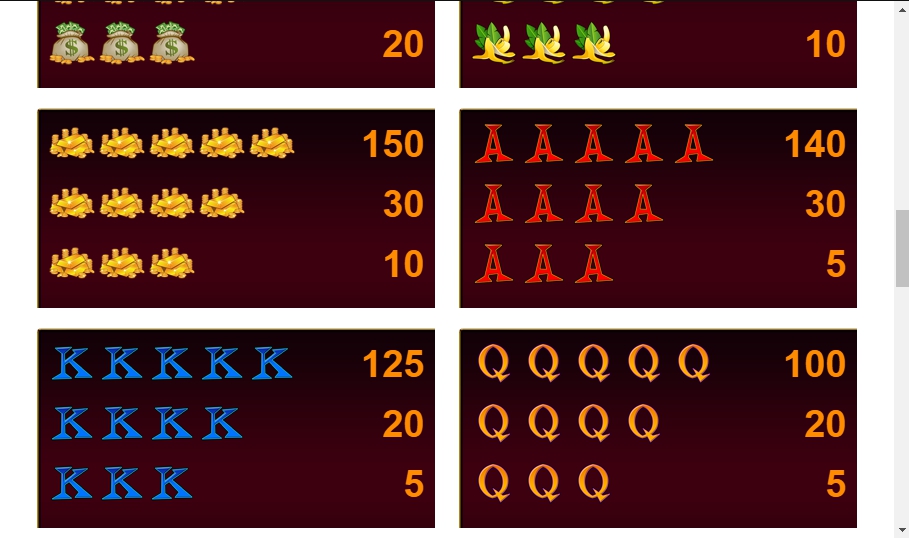 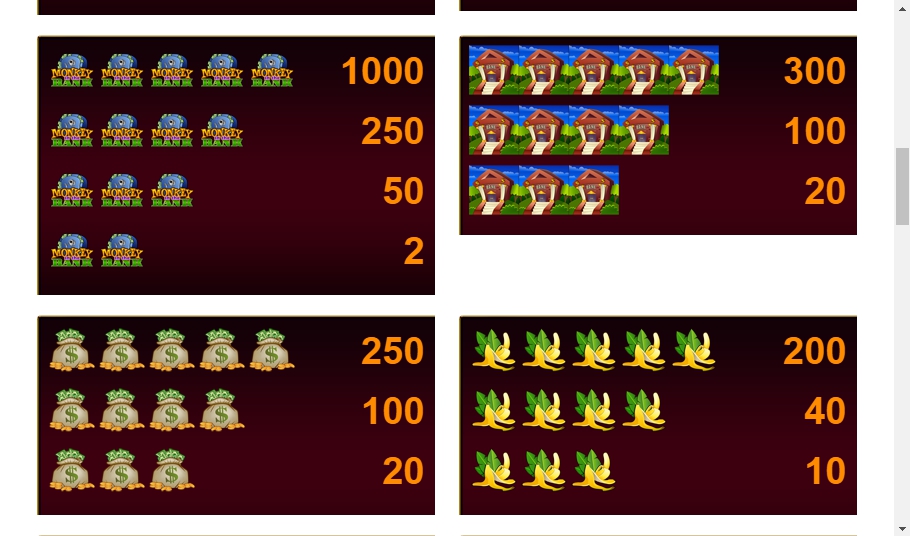 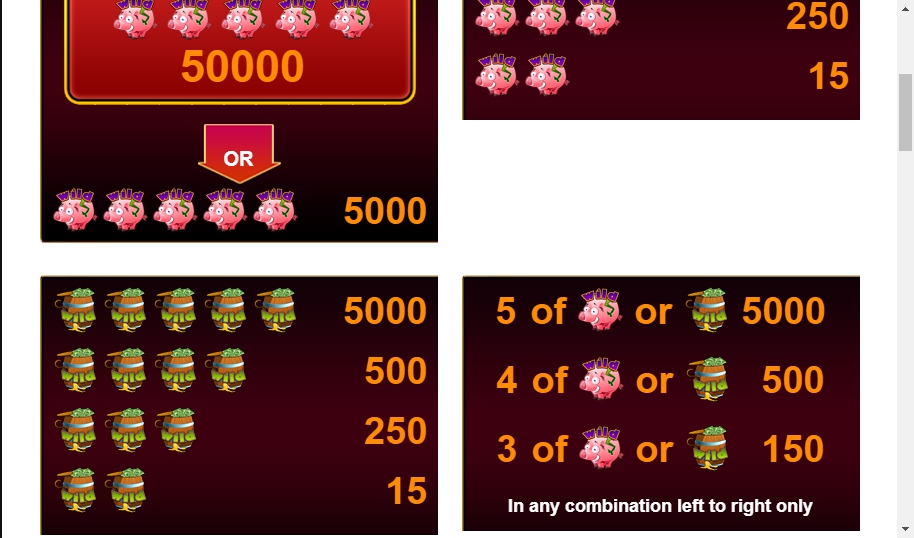 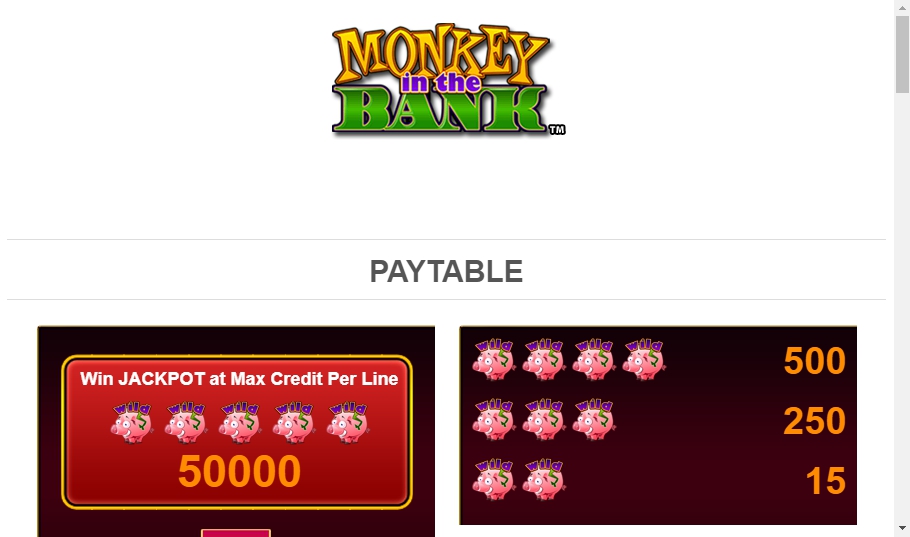 Monkey In The Bank Slot Review

The main reason, why the Monkey in the Bank casino is so popular among players, is because it is based on the interesting idea. The creators of the project decided to use an interesting way to solve the problem of other projects. Developers used cartoonish style to make this game as well looking, as it is possibly can be. You can tell by the name of the game, that this project is pretty funny to play. The atmosphere of this project is on fruit & monkeys.

Monkeys try to steal money from the bank, and the player needs to help them. Only by doing so, you will have a chance to earn enough money. Besides, you can launch the game not only on the personal computer, but also on any other gadget you have. That means, the gamer can play the project on his mobile phone, tablet or laptop. The graphics is going to be on the high level of quality, as always. To start the project, you don’t have to pay something. Just sign up through developer’s website and you will get your own account. Then sign in by using it on any device you have.

The gamer needs to customize some aspects of his profile before the start. To do so, use the special panel right down to the gaming reel. To change the number of coins, just use the “Credit Per Line” section. If you want to see how many coins you have in your bankroll, then use the “Credits” box.

What about the information on different combos? You need to use “Pays” option just to see the list of rules to follow. Look closely to the left and right side of the reel. You can find two separate lines with the numbers. They represent the number of lines which you can use to play. The gamer can start the game already, by pressing on the “Spin” button.

But that’s not all. You can easily use other options, such like “Auto Spin” option just to simplify the gaming process a little bit. Activate this mode, and the game itself will make bets automatically. Just don’t forget to use it, if you want to play in the public transport or in the park.

Monkey in the Bank – your time has come
Features and Bonuses

In order to win big prizes, you can’t just play, like you normally did. Because it is not the way for you to increase the winning score. The gamer can get bonuses by collecting the matching slots on the same paying line.

The best way to get free spin is to combine at least three wild barrels. Then be prepared to spin the reel and multiple your score a couple of times. Besides, the player can win the jackpot by simply collecting five similar slots on the paying line. But you should understand that it is a high risk to put everything at stake in order to win five thousand coins.