Walk around the mysterious castle and read riddles of part times. How many mysteries can old castle walls hide? How many secrets can they keep? Do you know that or you only want to find it out? Run another round with this bright video slot game and you will be able to find it out. The background of the game is made as walls of the castle, that are made of stone. They will attract attention of anyone for sure! Bright sound and visual effects will make this game not only profitable, but also interesting! 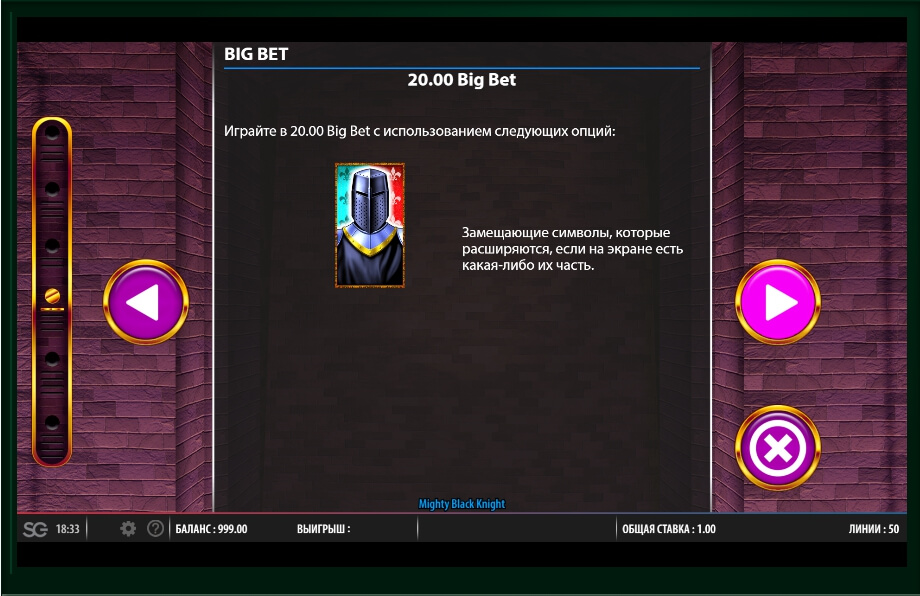 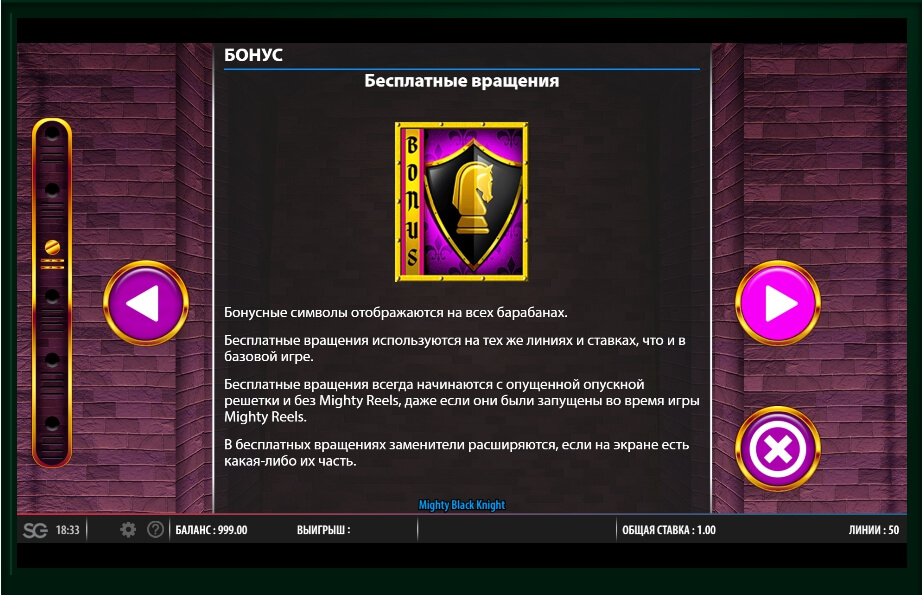 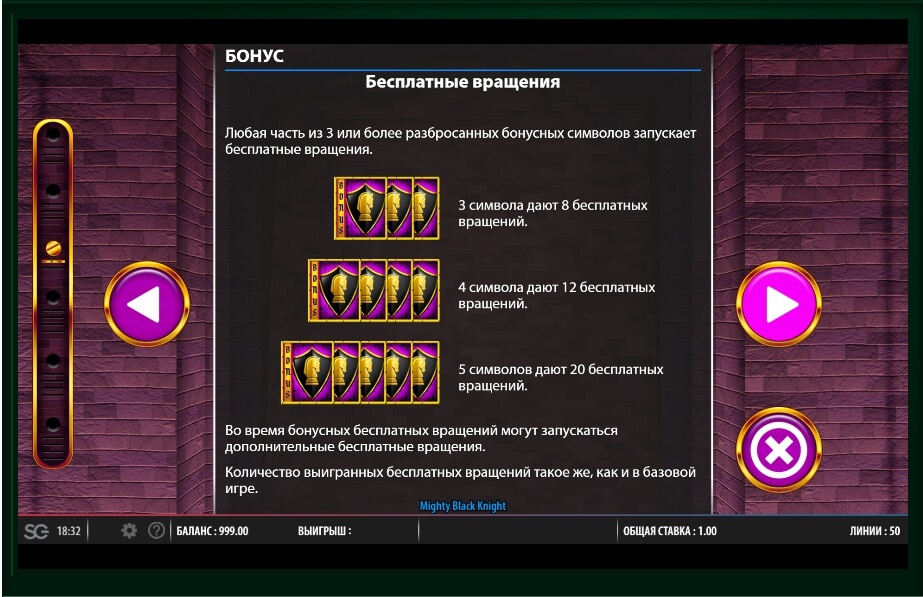 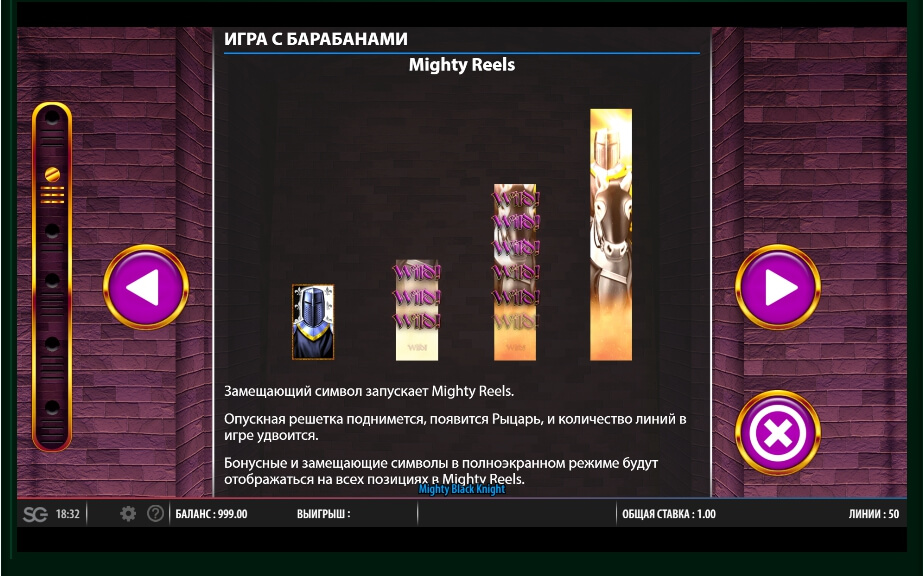 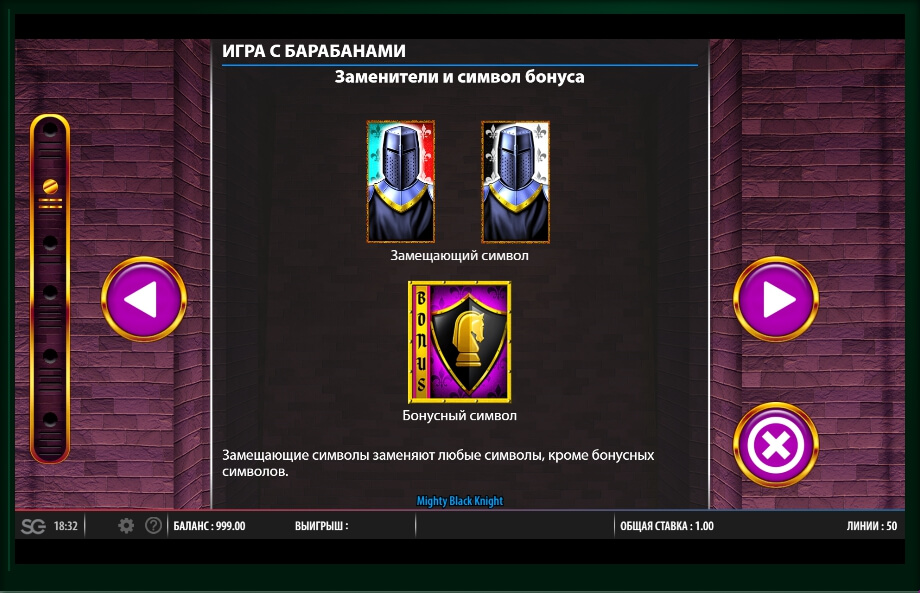 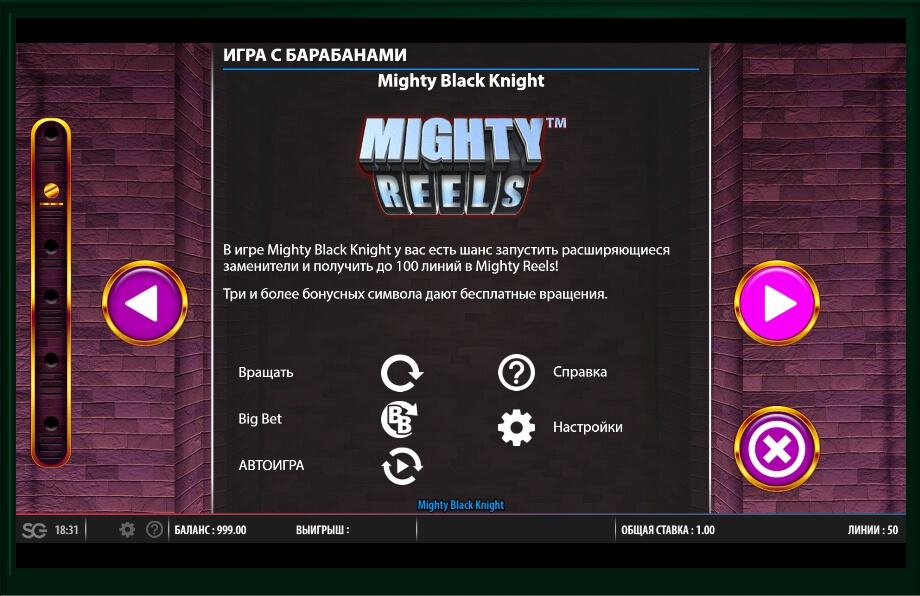 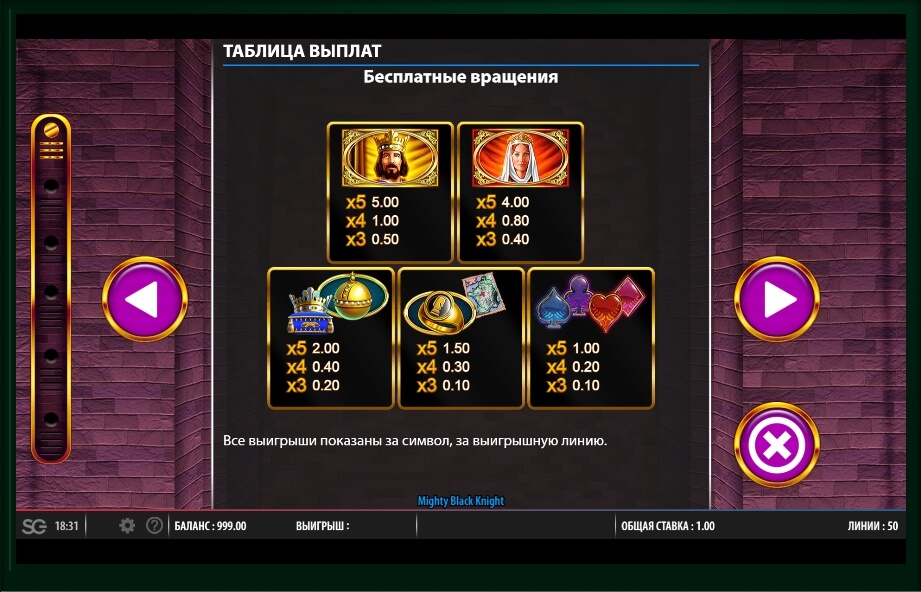 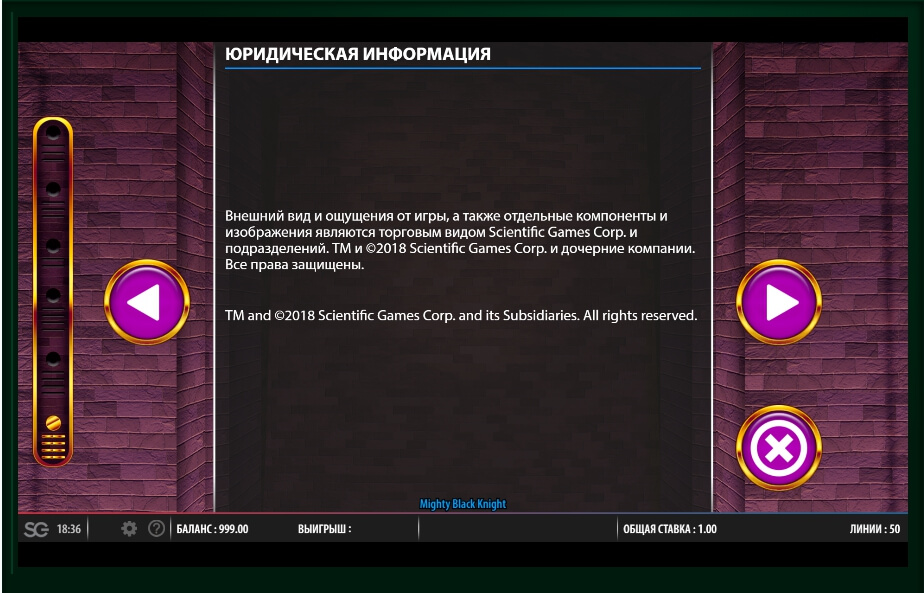 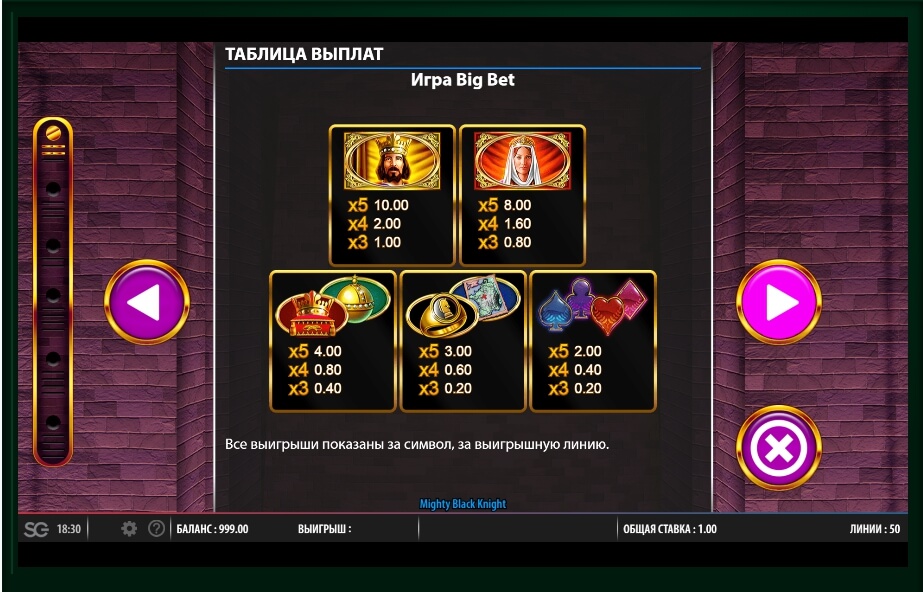 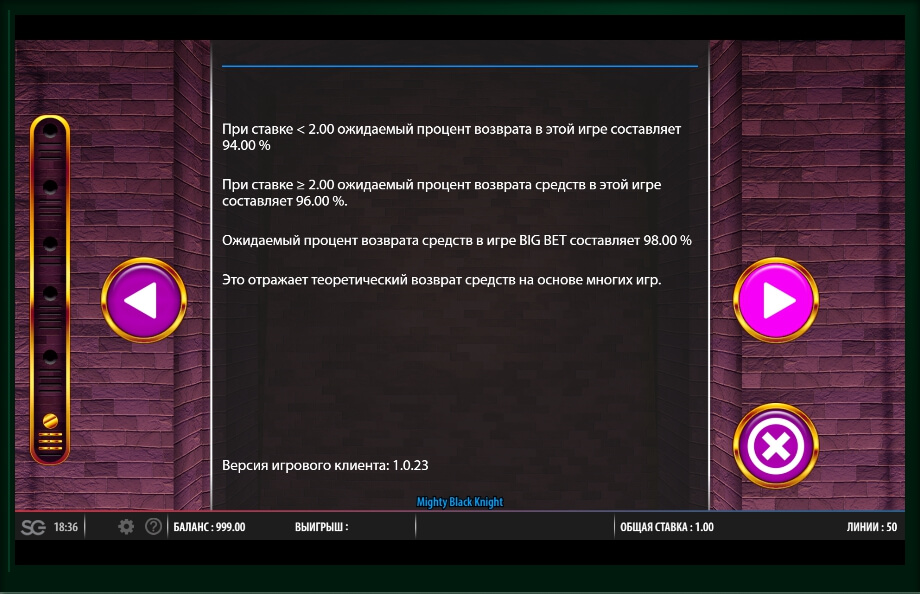 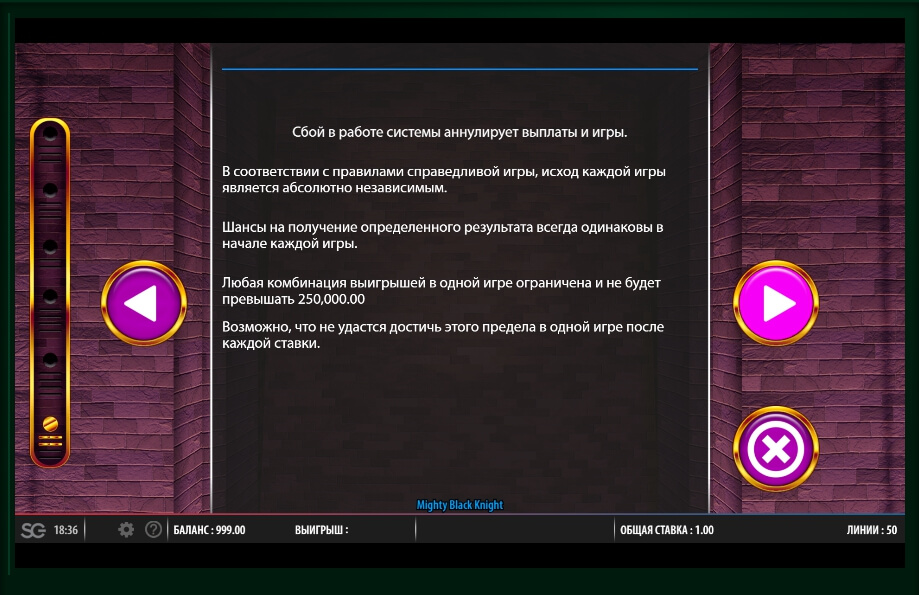 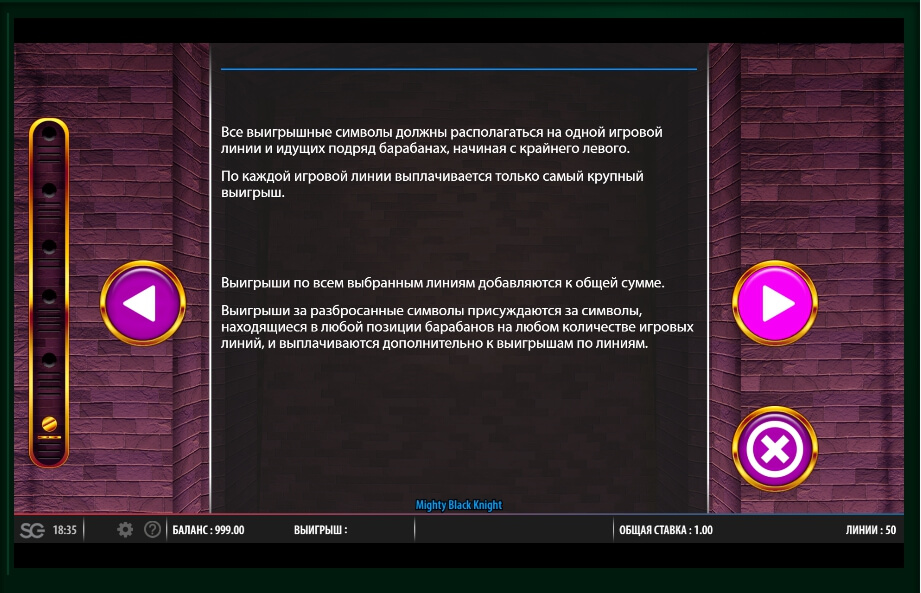 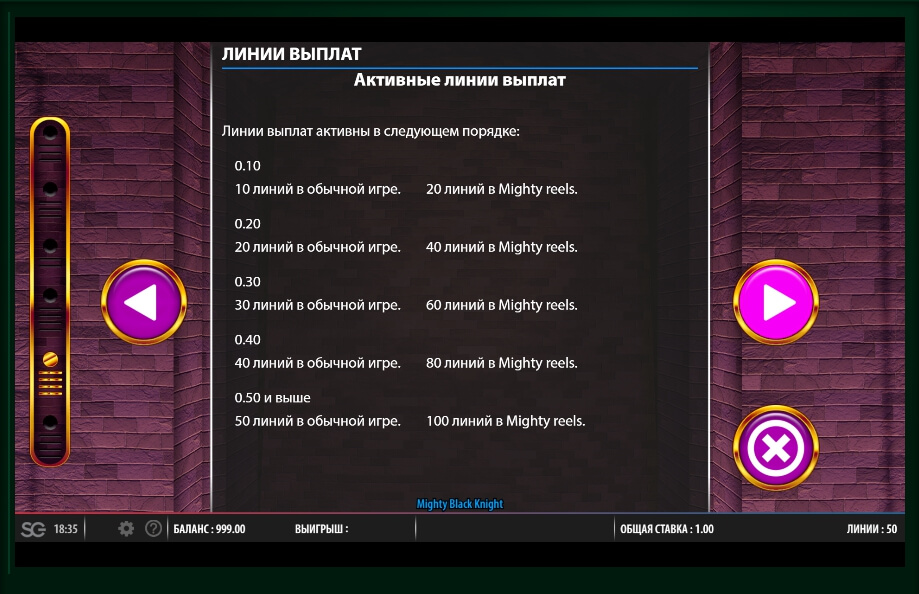 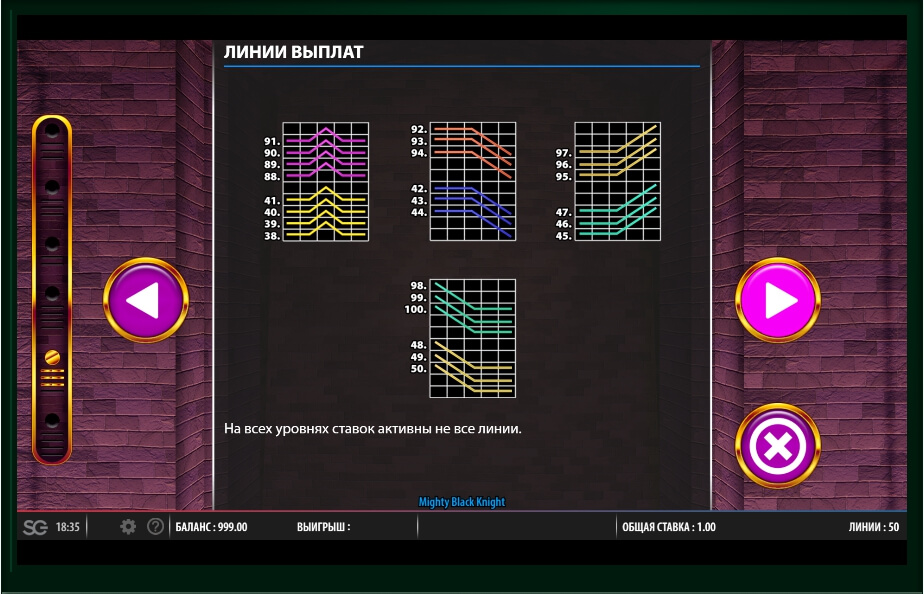 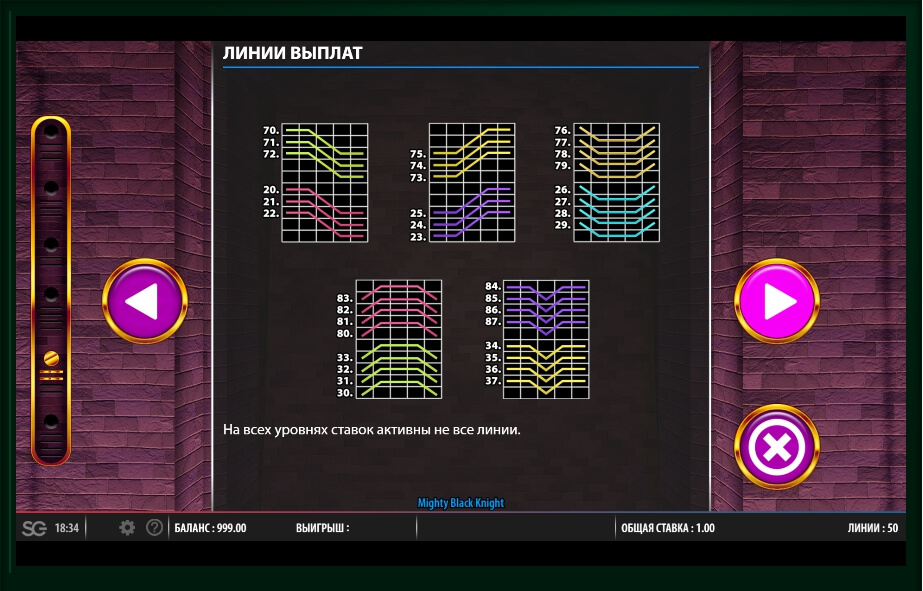 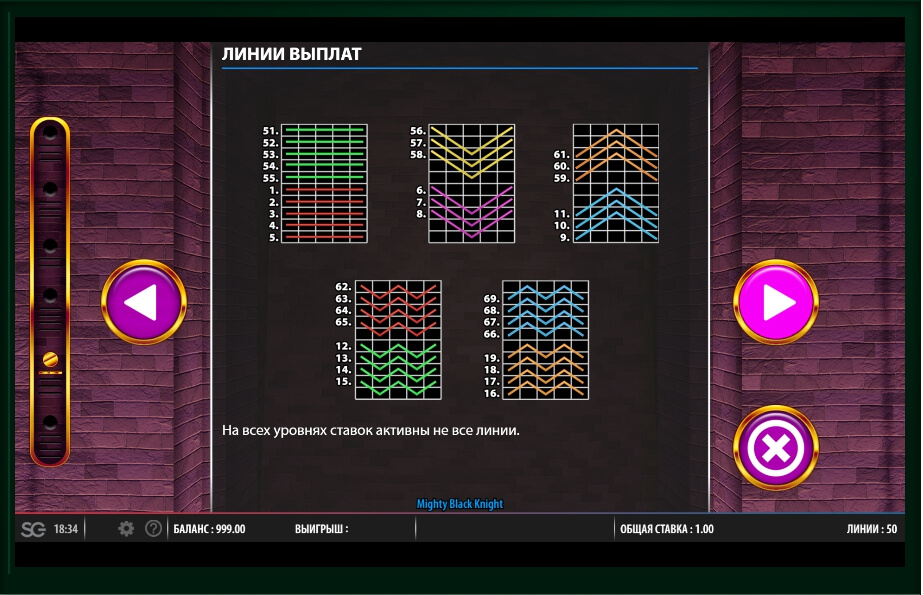 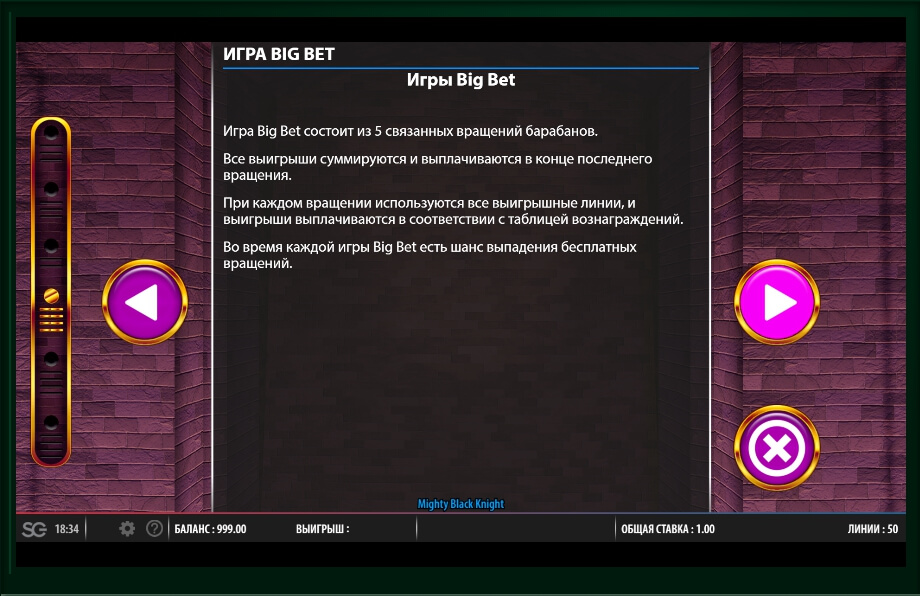 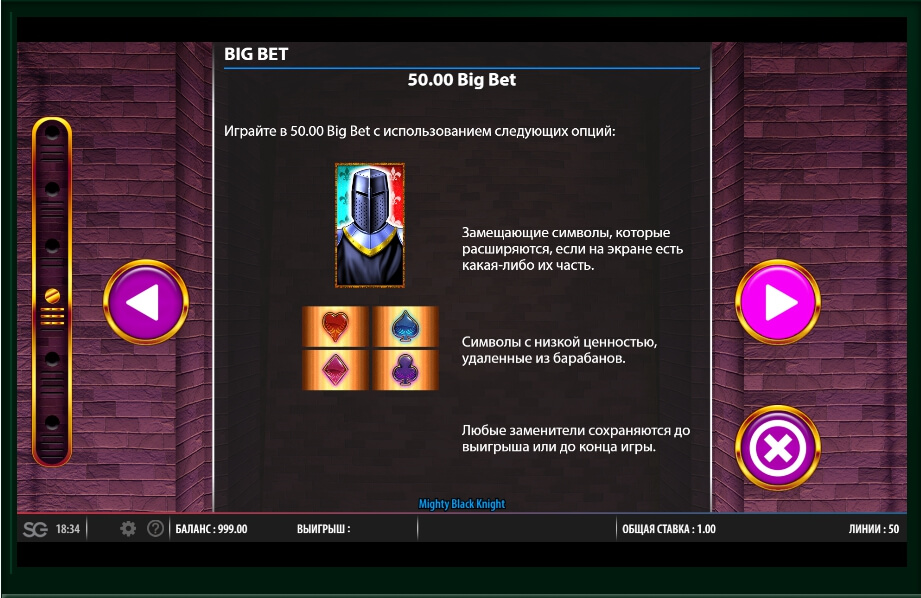 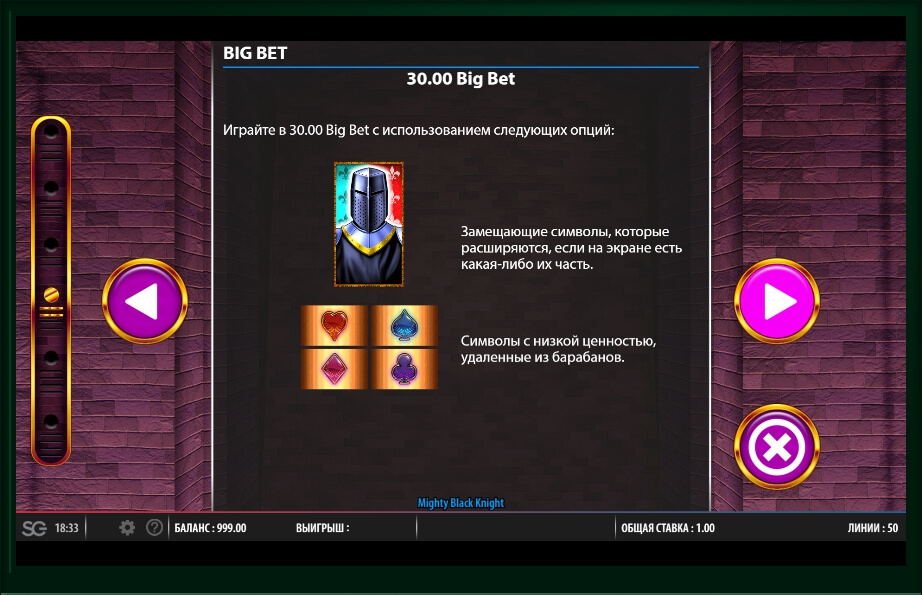 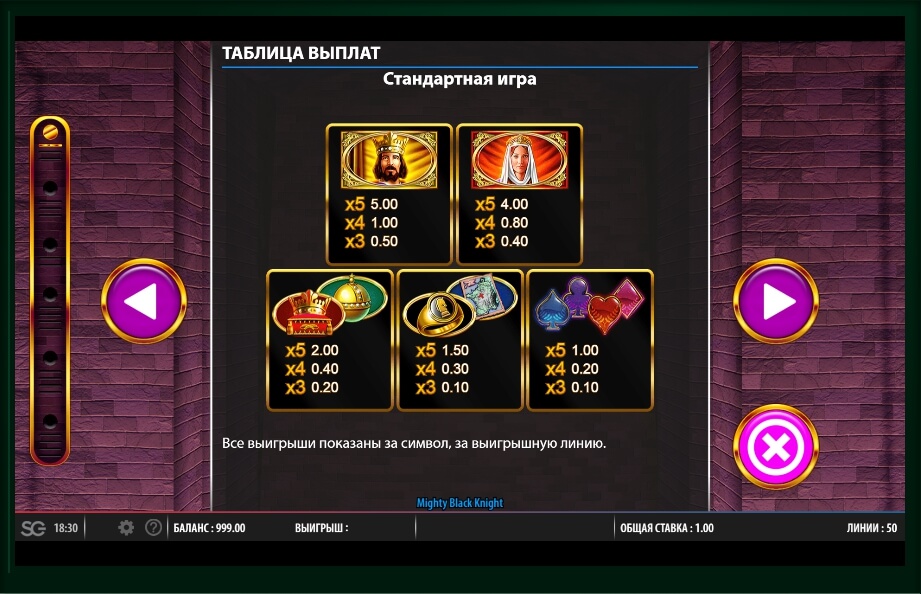 Other Games by SG Gaming

Simply press the “plus” and “minus” buttons. They may be found on the bottom of the interface. An Autoplay option will help you earning money even quicker during the game. Turn it one before the start of the gambling session and choose an optimal amount of rounds. There are from 10 and up to 100 automatically turning on gambling rounds available for players.

Doubling of reels, expanding wild symbols, ordinary wild symbols, scatter symbols, free spins and substitution of winning symbols in the game – it is the list of additional options that players will be able to see in the game. Most of all gamblers like wild symbols. They can be met on any reel on the interface.

The Wild one can become a replacement to all other playing symbols. The only one symbol that can’t be replaced with the wild one is a scatter. Wild will not only put more profitable playing symbols instead of ordinary ones. It will only introduce needed symbols on the interface that will help player to get a winning combination complete!

Expanding wilds will stay on the reel and appearing on the screen, they cover all the reels itself! The Scatter symbol is both a multiplier and an activator of free spins in the game. During the free spins, players don’t have to pay for the gambling round. Just watch reels spinning one by one and earn more and more cash quickly. The fourth reel is the same with the second one, while the fifth one is the same with the first reel on the interface.