Everyone likes the monopoly! This is the most popular table game in the world. Children from all over the planet keep on going crazy about it for sure. SG Software has decided to introduce players a video slot version of the well-known game! Follow the rules, build new business, buy and sell and you will win a jackpot with no hard moves at all! The background of the game is made in the style of the table game. The main color in the game is grey. 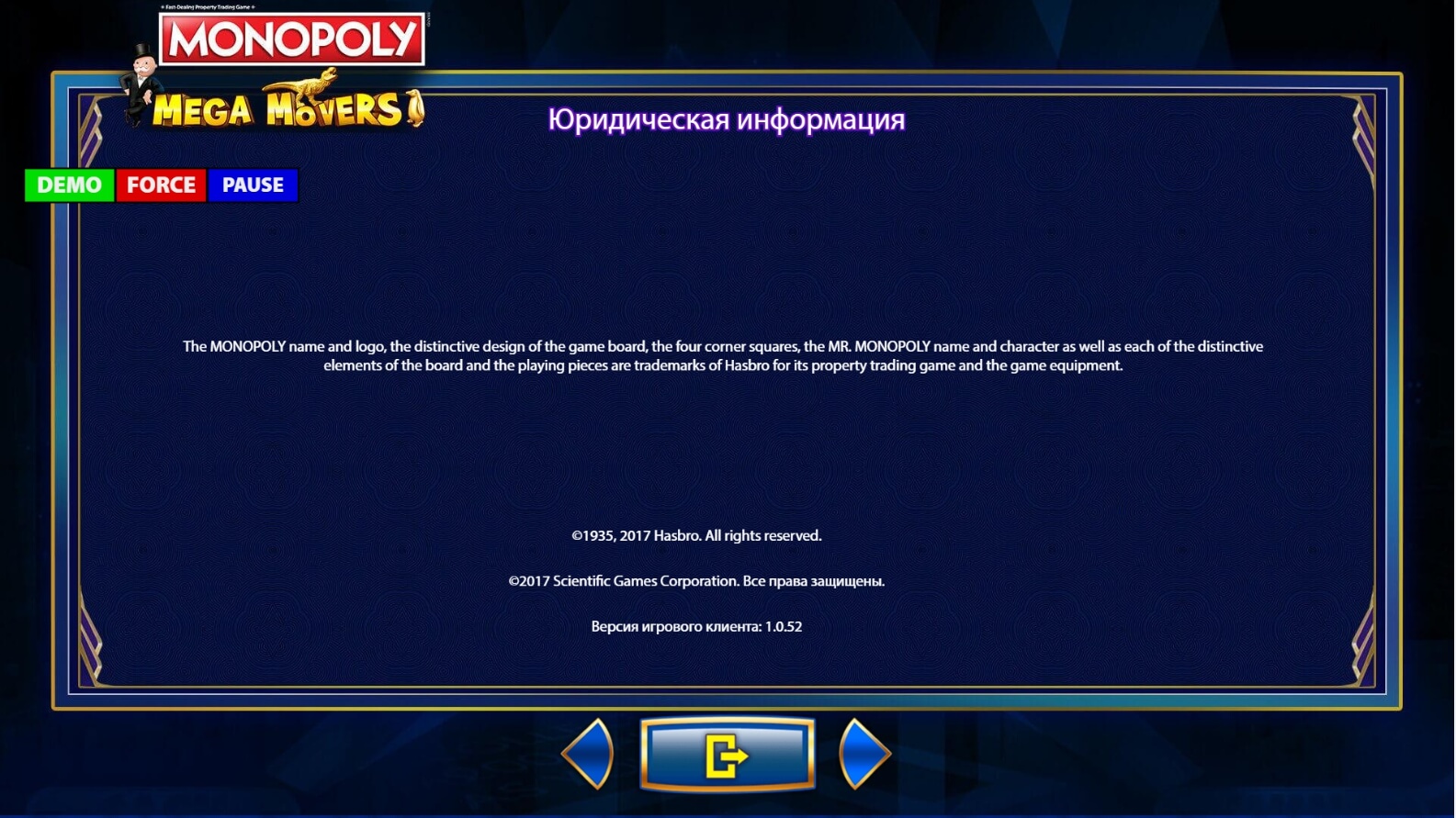 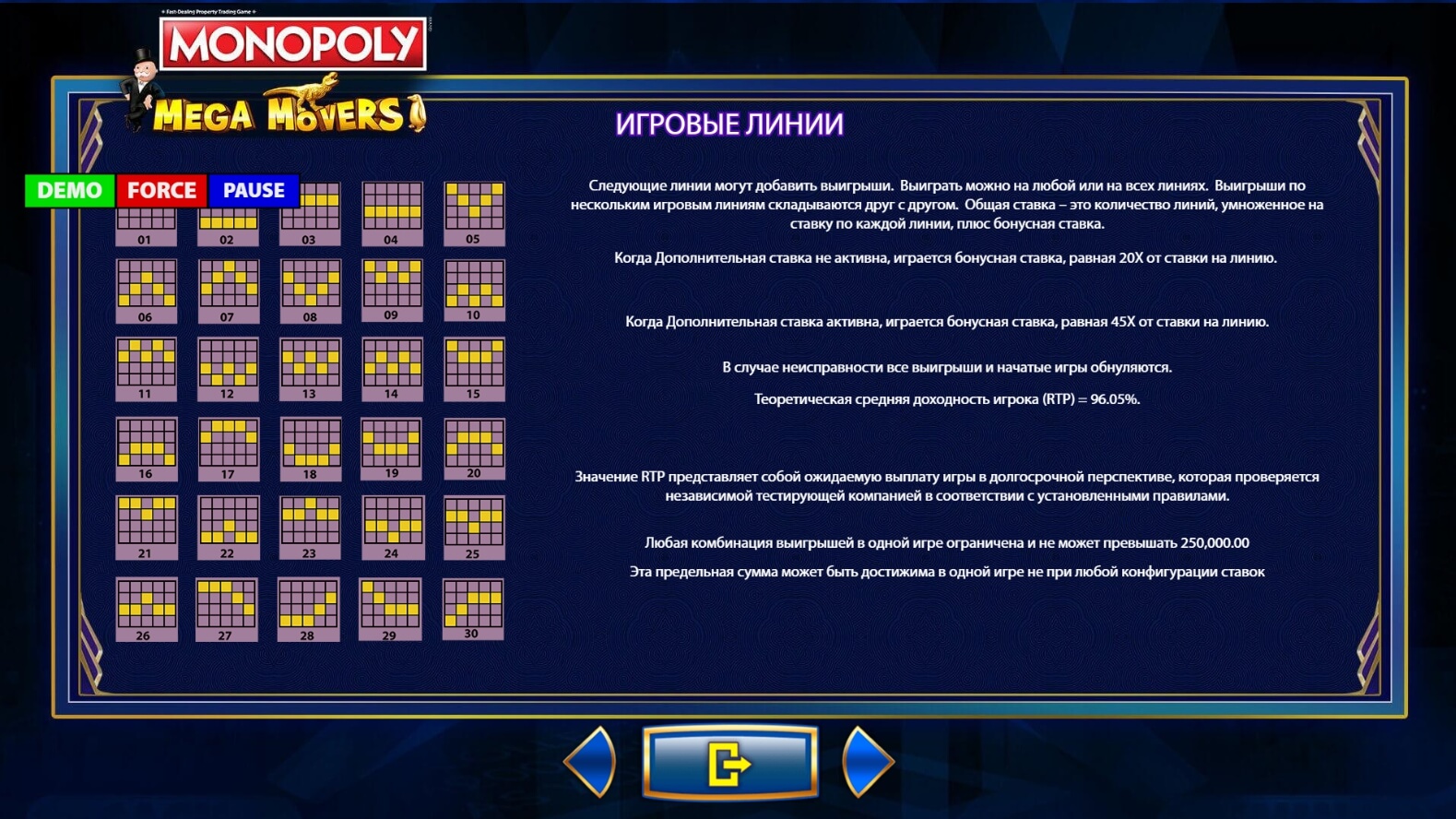 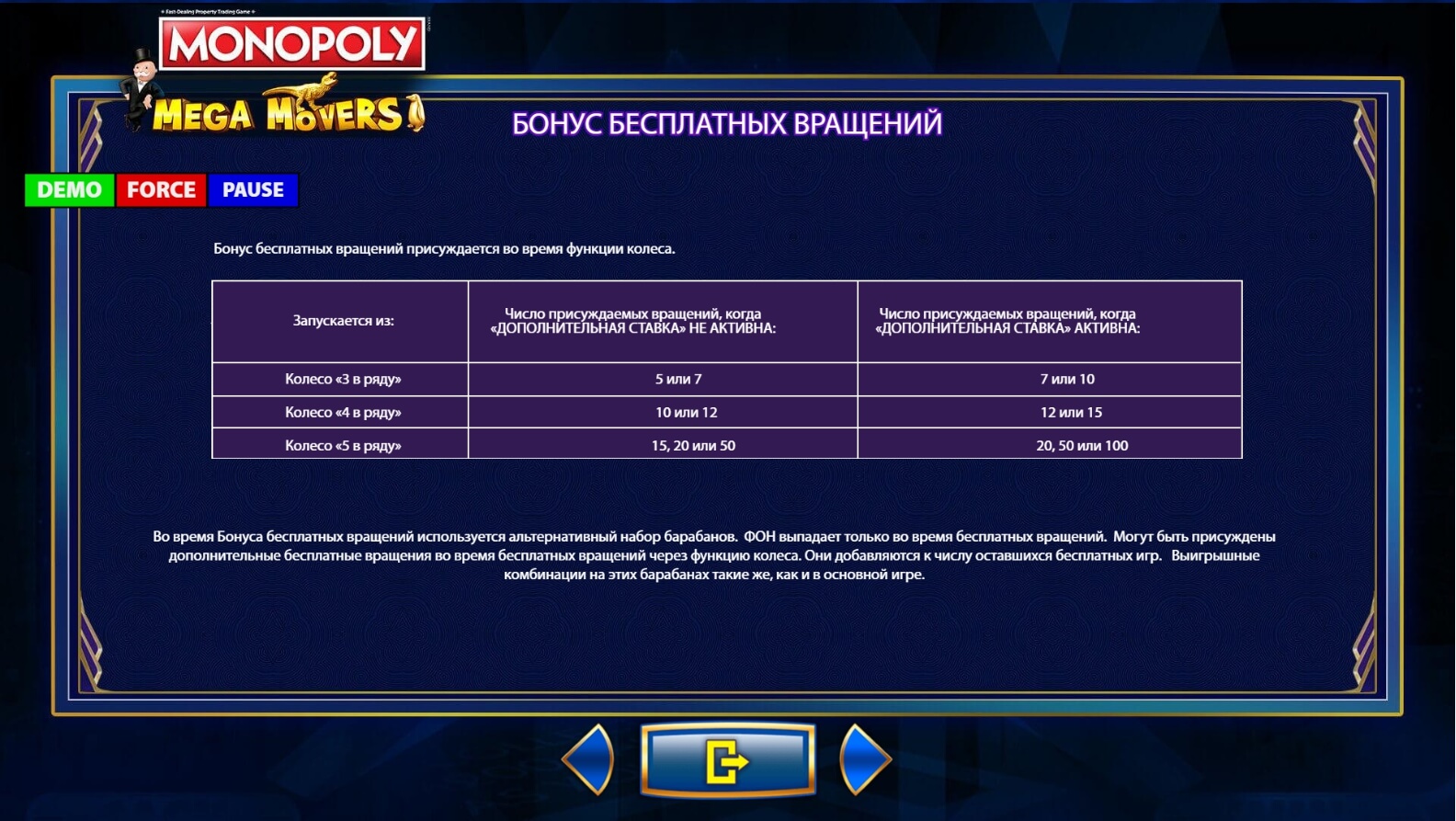 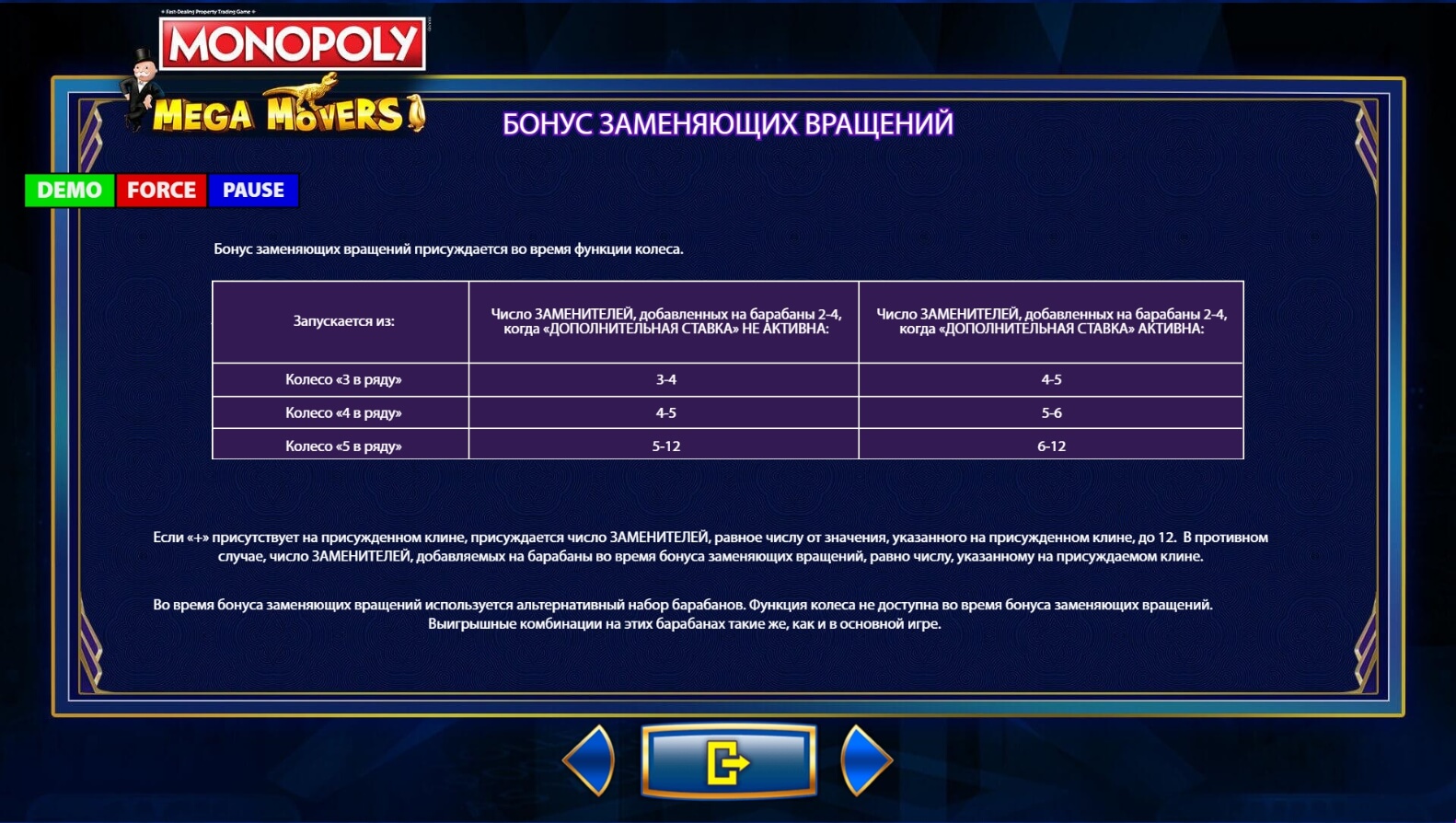 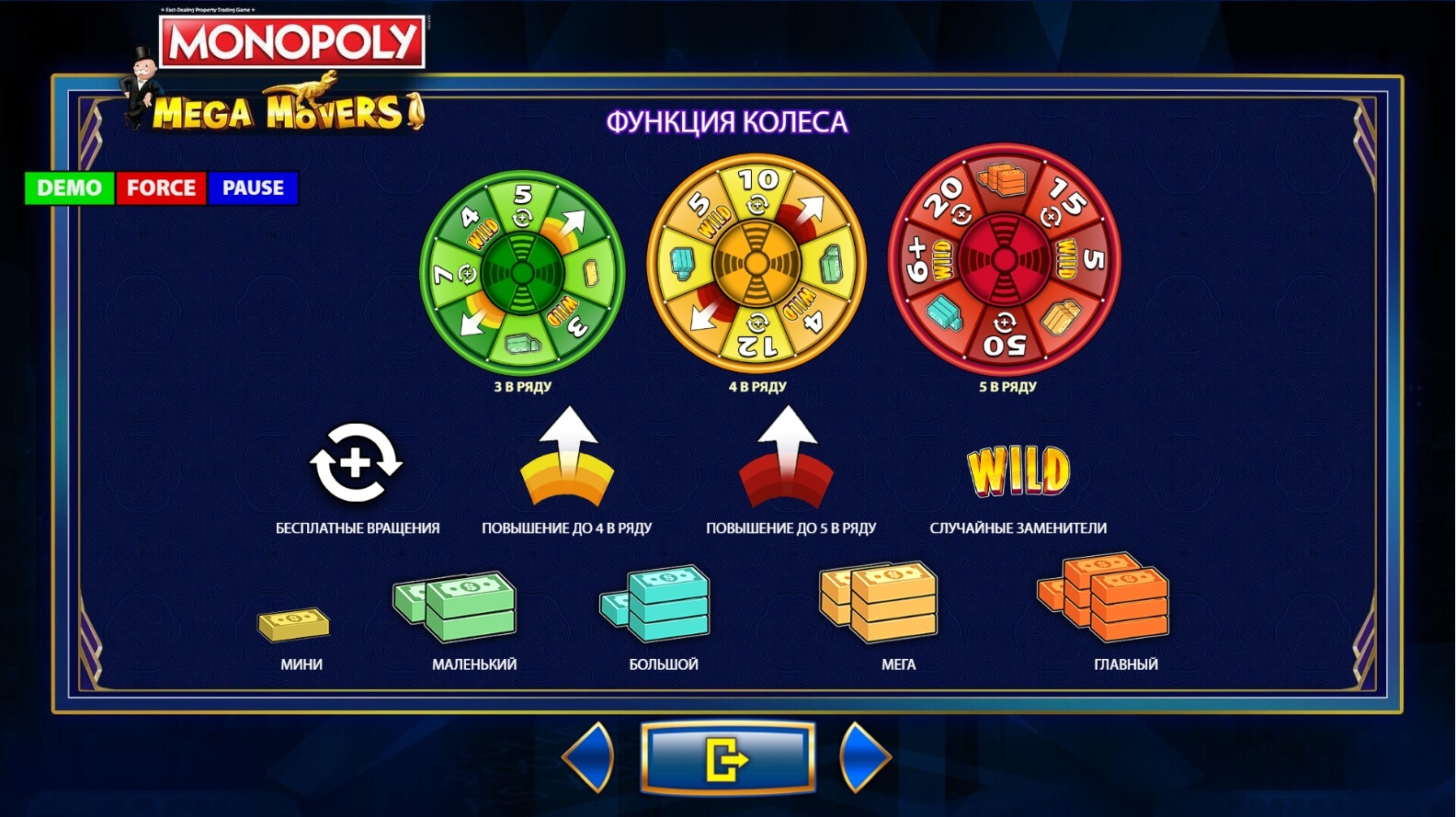 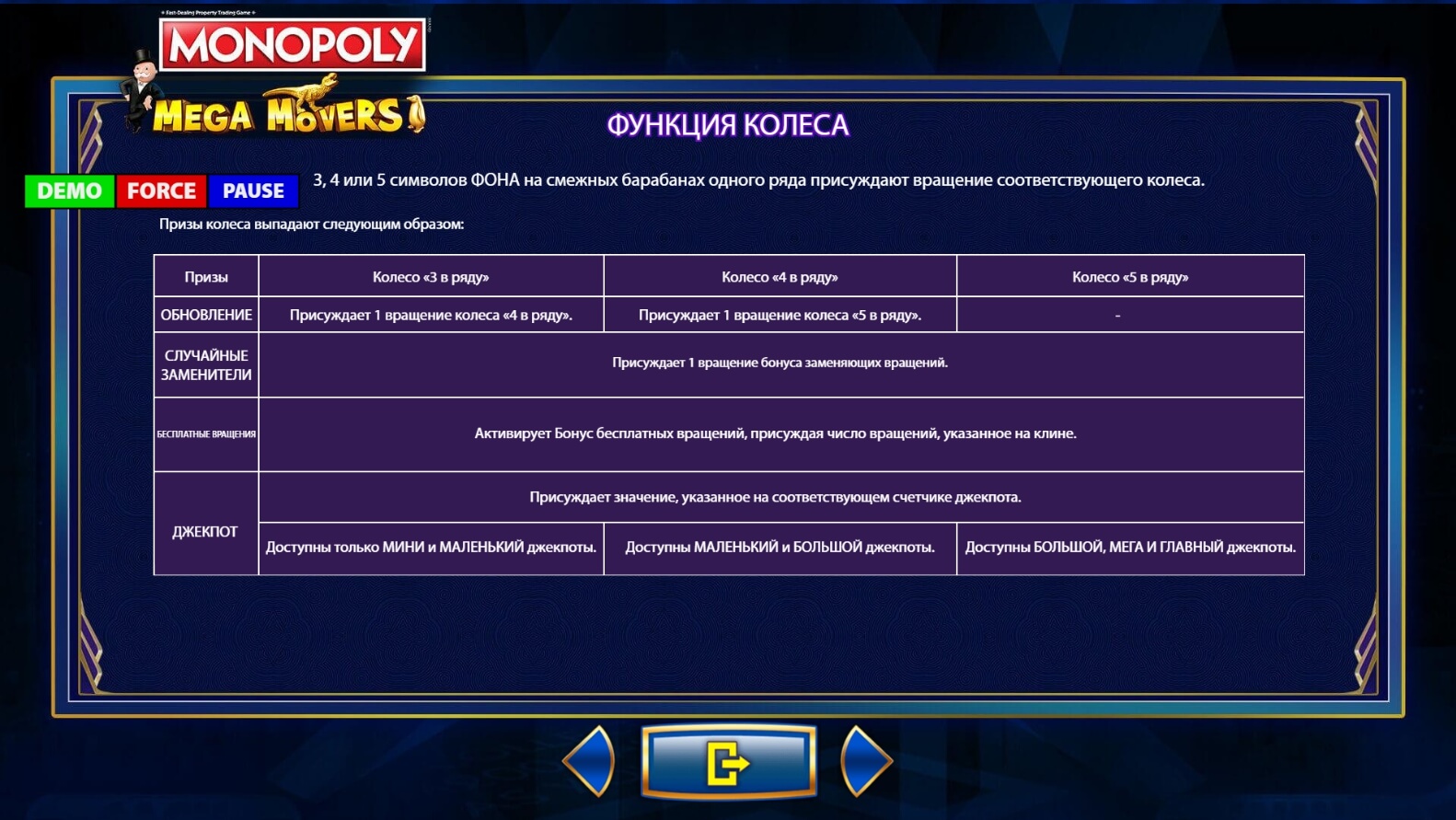 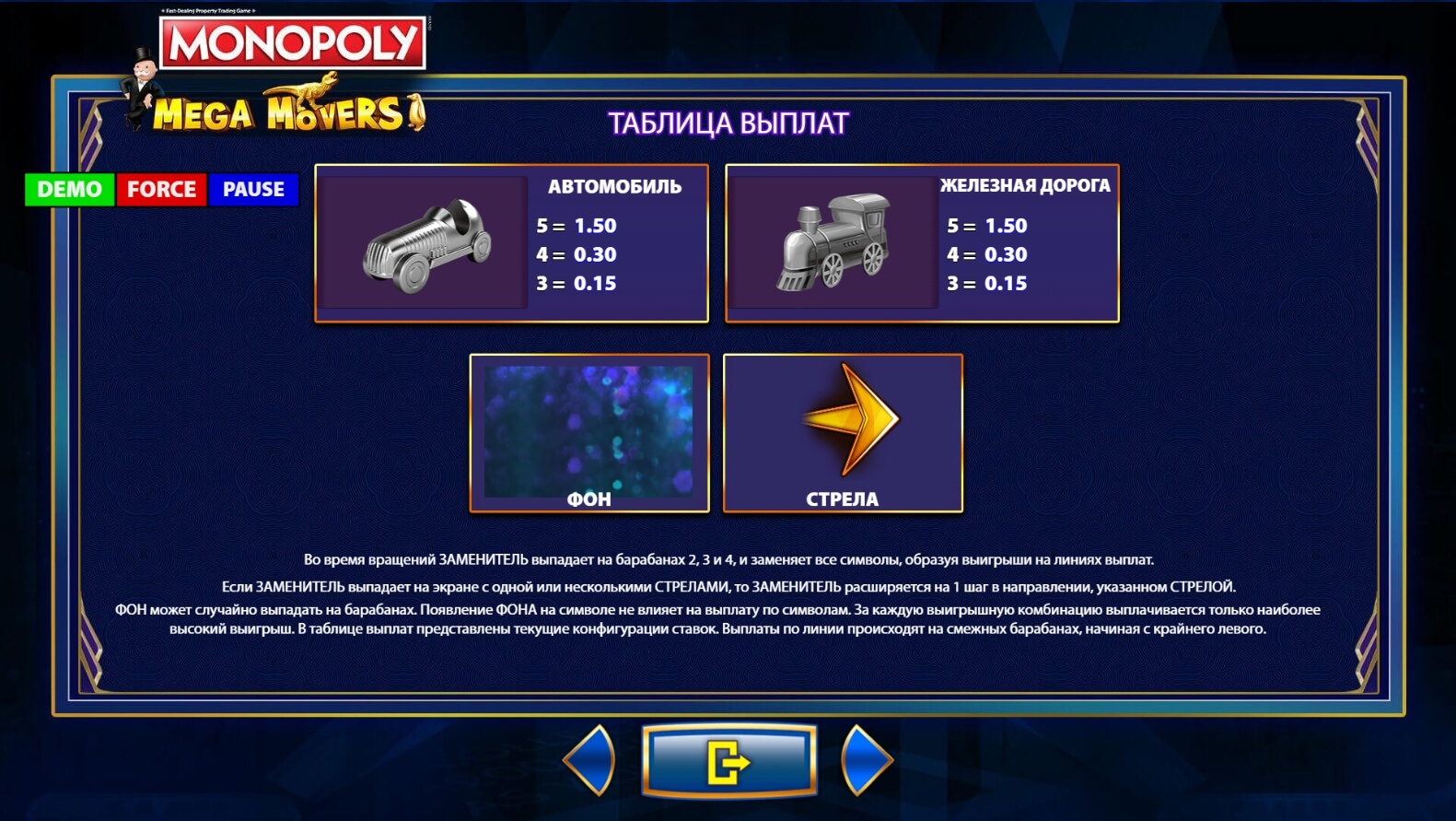 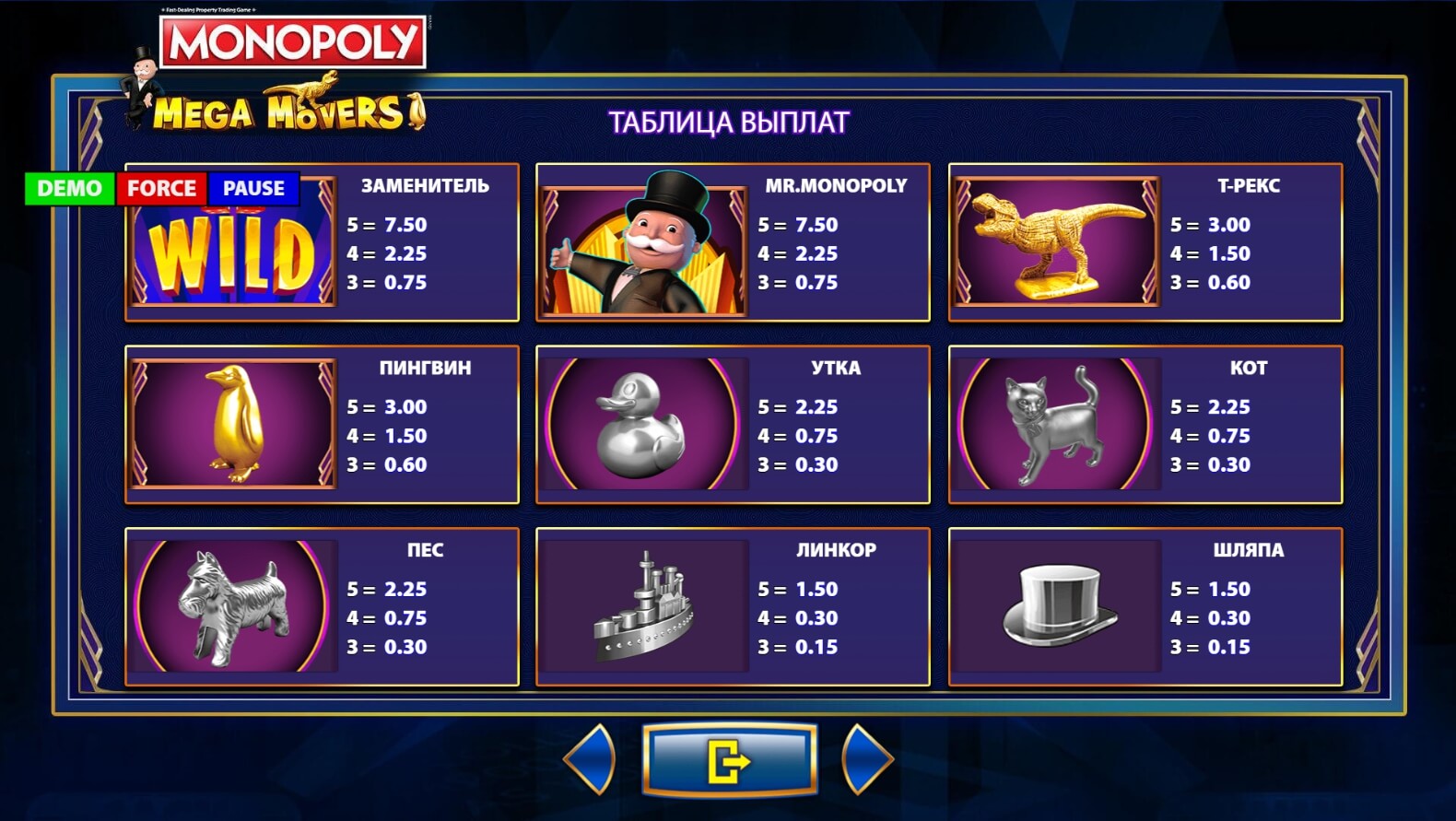 Other Games by SG Gaming

The maximal bet is 100 coins per one line in the game. All gamblers can change betting setting manually. Press the “plus” and “minus” buttons that can be found on the bottom of the screen to change betting setting in the game. There are 30 winning combinations available. All spaces on the interface will be covered with offered paylines and it will increase chances of the player to get even more money from the game than he/she was expecting to get. Start gambling rounds one by one and earn a 250 000 jackpot with no odd moves at all!

The Autoplay option will help you run new gaming rounds without pressing the “Start” button every time. Choose an amount of automatically turning on spins in the very beginning of the game and keep on gambling without stop.

This is a really wild game for future millionaires and this is why all players will be able to see a wide range of offered features! The first option that players will notice entering the game is a wild symbol. It can appear on the interface randomly on any reel and replace any symbol presented on the screen. The Wild symbol will not only put more profitable symbol instead of ordinary one, it will also introduce those symbols that are needed to get a winning combination formed quickly. One more additional feature in the game is a bonus wheel.

The bonus wheel is a wheel with different colors. Each color symbolizes a certain amount of money. Choose one you like the most and you will get a reward! This gambling option can be triggered by the bonus symbols. Collect three and more scatters on the interface the same time and you will get a bonus game and set of free spins activated.

During free spins the player doesn’t have to play for the full spin of reels. The same times, the bonus symbols will appear only more often and it will make your chances to win the jackpot.