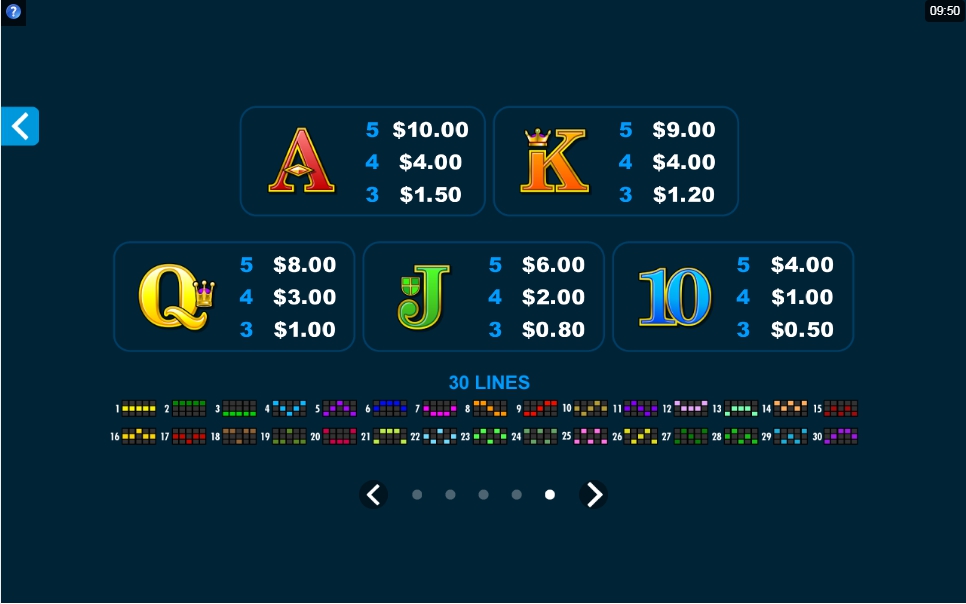 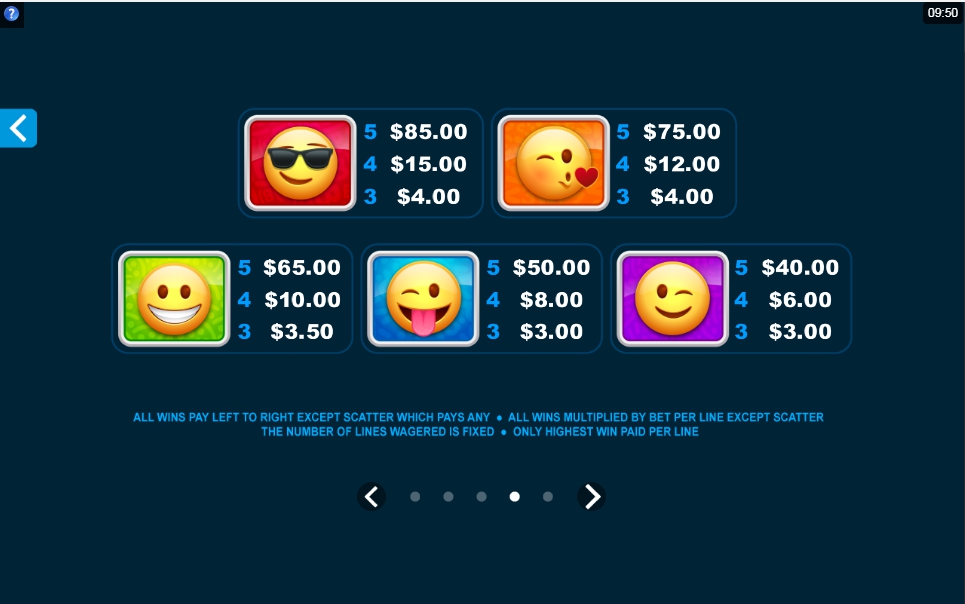 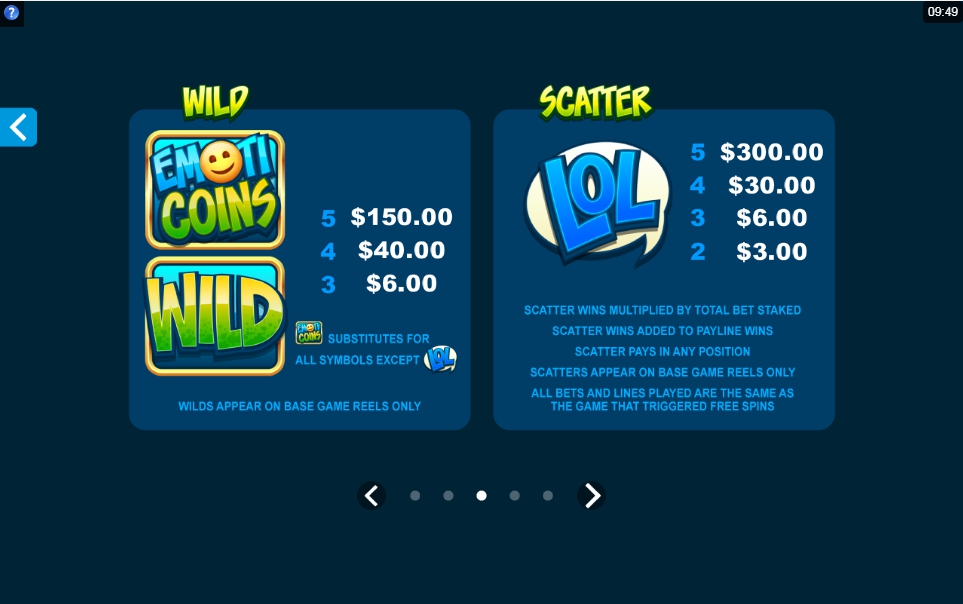 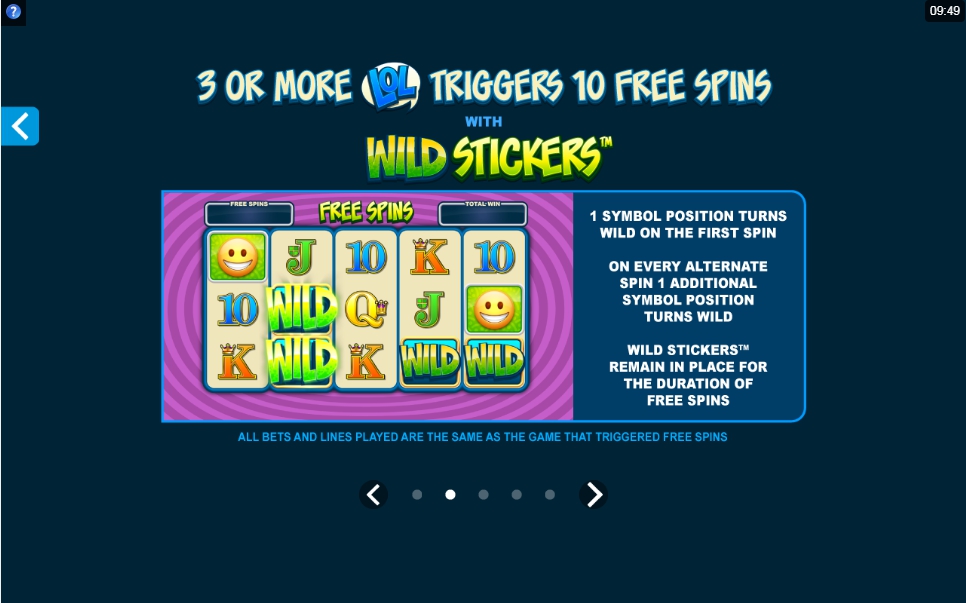 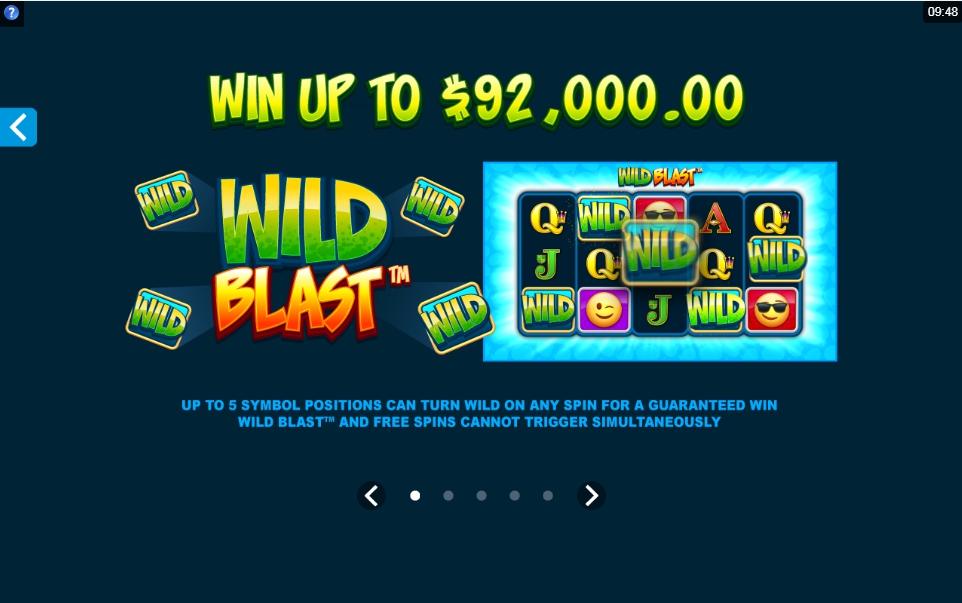 Yes! This colourful Microgaming’s video slot has been made by inspiration of the emoticons. (Emoticon is an icon depicting an emotion. It is most often composed of typographical signs, especially spread on the Internet and on text messages. Emoticons are designed to complement the meaning of a statement with richness and diversity, to clarify its expressive intonation.

Unlike emoji (created in the late 1990s by the Japanese communications company called NTT DoCoMo), the emoticons arose as means of depicting emotions by existing typographic means on the initiative of users.) If you like the merriment, find the EmotiCoins on our site and play it online. If you don’t object, we will start with describing the slot machine’s game process.

The siblings of the famous The Emoji Movie cartoon emoticons are living in the online casino, which we are describing you right now. The slot’s game uses their faces on its 5 reels as playing symbols: Sticking out tongue (Sot); Cheerful smiley wore the dark sunglasses(Cul); Kisser with a closed right eye(Kit); Broady smiled (Brad) and Winks (It is easy to guess which face it has.). In addition, there are bright sharp drawn cards’ sings Q, K(they have crowns decorated with lilac stones), J with a green shield and red A, which has got a tiny rhomboid gem.

However, before you jump into the cool world of emoticons, you need to specify the desired size of your betting odds. Specifically for this, developers created the Bet button. You may choose a wager, clicking it. Its range varies from 0.010 to the max (10) number. You can set the maximum one with one click on the Bet Max button. Another one – Coins – sets the coins’ number. The number of paylines that can be set as maximum is 30. For moving the reels, use the Spin button. The present Autoplay option makes you free from the bored move, activating the spin-button again and again.

Would you like to know more about its Bonus rounds?

If yes, then read this paragraph slowly and thoughtfully. There are 3 goodies in the game:

Is EmotiCoins worth a try?

It is a great slot even for beginners! There are no mandatories (registrations or downloads)! Everyone knows what are the emoticons. However, not everyone can imagine that they can win real money! We wish you to ? and get your $$$.

Emperor of the Sea