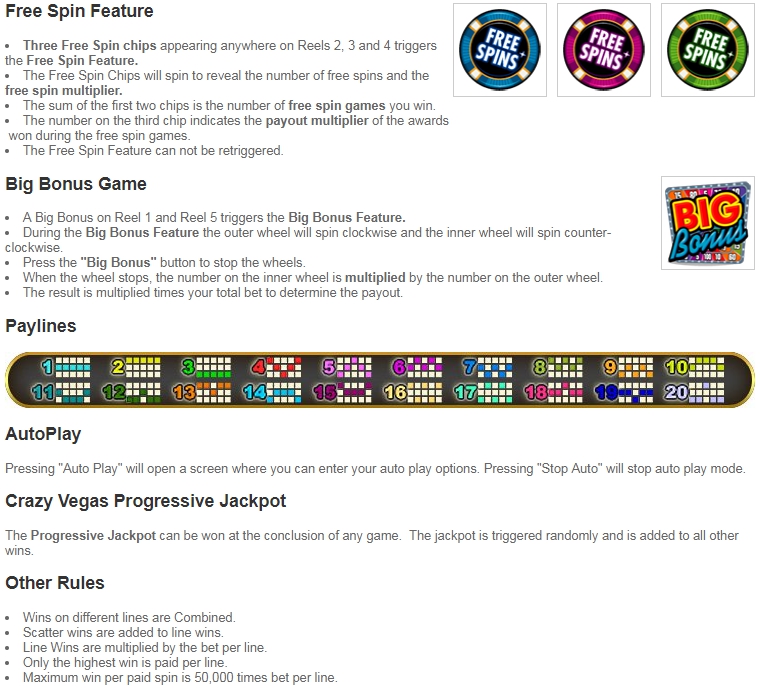 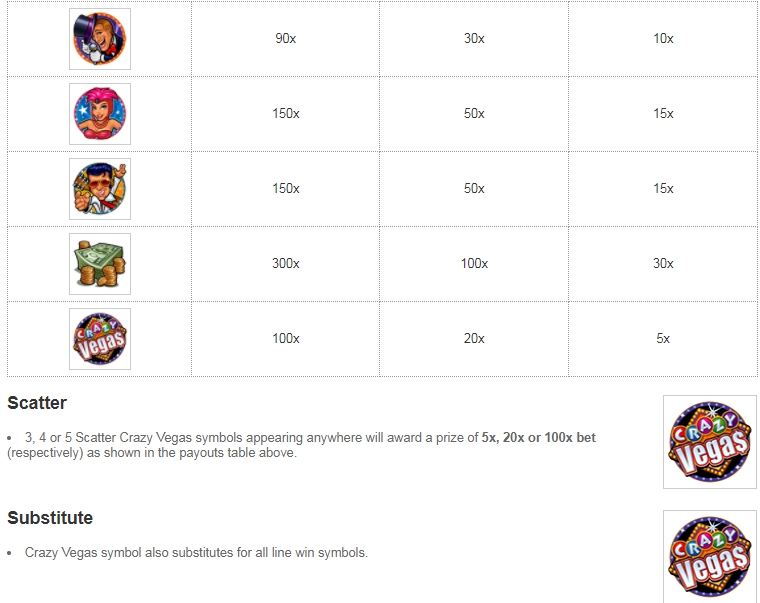 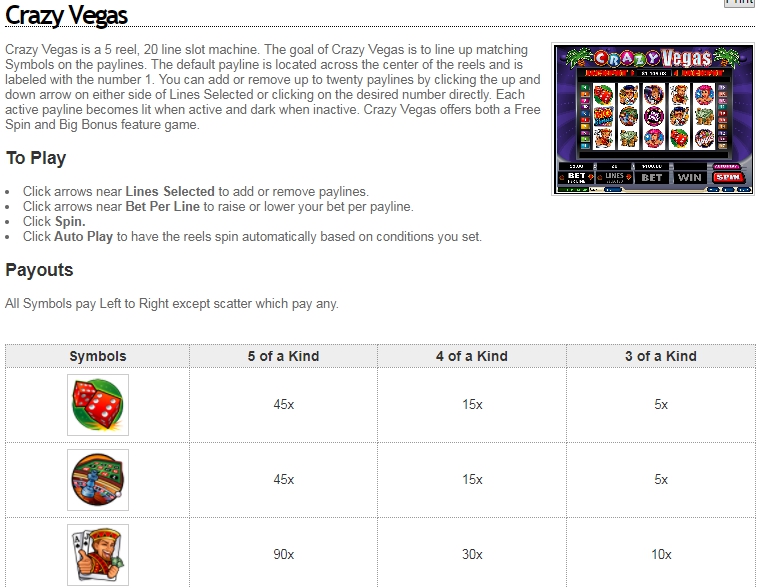 Las Vegas city was officially founded on May 5, 1905. The city clubs began to attract people of the miners’ towns of Nevada and travelers who desired to have fun. The most popular was the Arizona Club. In addition to gambling, Arizona offered its guests numerous dance shows and other similar entertainments. The city was also famous for special places with “girls of easy virtue”. This continued until 1910 when gambling was banned in Nevada.

Later on, during the “dry law” Las Vegas became sadly famous as one of the centers of illegal trade of alcohol and the concentration of the dirty money of the members of different mafias. In those years, all Las Vegas casinos (or “clubs”, as they were called) were concentrated in the central Fremont Street area. In 1932, the first Meadows hotel-casino complex was opened, which became a leader of the gaming business in Las Vegas and in 1941 the El Rancho Hotel was opened, the first gambling hotel outside the center of Las Vegas.

Gambling had been becoming very popular and in 1954 more than 8 million people visited Las Vegas. The city attracted tourists not only with casinos but also with concerts of stars such as Bing Crosby, Elvis Presley, Frank Sinatra and many others. There appeared the restaurants of the exquisite cuisine and the hotels with the first-class service.

Vegas became also famous for its special wedding ceremonies. These days Las Vegas city no doubt is considered the world capital of entertainment of the United States. All these features of Las Vegas spirit the developers of ETG have combined in the Crazy Vegas slot. The gambler can notice bright neon lights, different dancers, roulettes, and, of course, Elvis Presley with his legendary hairdo.

The Crazy Vegas is no doubt a progressive slot because the jackpot will be growing until someone hits it. The slot has five reels and twenty pay-lines, where the gambler will start his tour to the magical world of real money he dreamed to gain.

The player does not need much time to understand what to click to expose the quantity of pay-lines, the size and value of the bet, and even more so how to press to rotate the Crazy Vegas reels.

Symbols and Bonuses in the Crazy Vegas slot

The main elements of the slot are chosen in full accordance with the theme of Las Vegas and its history. There rotate dice, roulette wheels, a blackjack, showgirls, pile of cash and king Elvis, which can bring the jackpot of 1500 points.

The logotype of the Crazy Vegas slot is the wild and the scattering element. As a wild, it may substitute any element on the reels to make the winning compositions. As the scatter, it may multiply the wins if the reels have three or more logotypes.

The slot also offers a very interesting feature named the Big Bonus. When this icon pops up 1st and 5th reels, the outer wheel rotates clockwise and the inner wheel rotates counter-clockwise. The gambler ought to push the button Big Bonus to interrupt the rotation. The results on both wheels will be multiplied with the bet to reflect the total payout.

The gambler can visit the Crazy Vegas for free if he will activate the demo mode. This mode does not demand any registration or download. The gambler has a good opportunity to practice and go through all the steps of achieving the main prize before placing his bet.