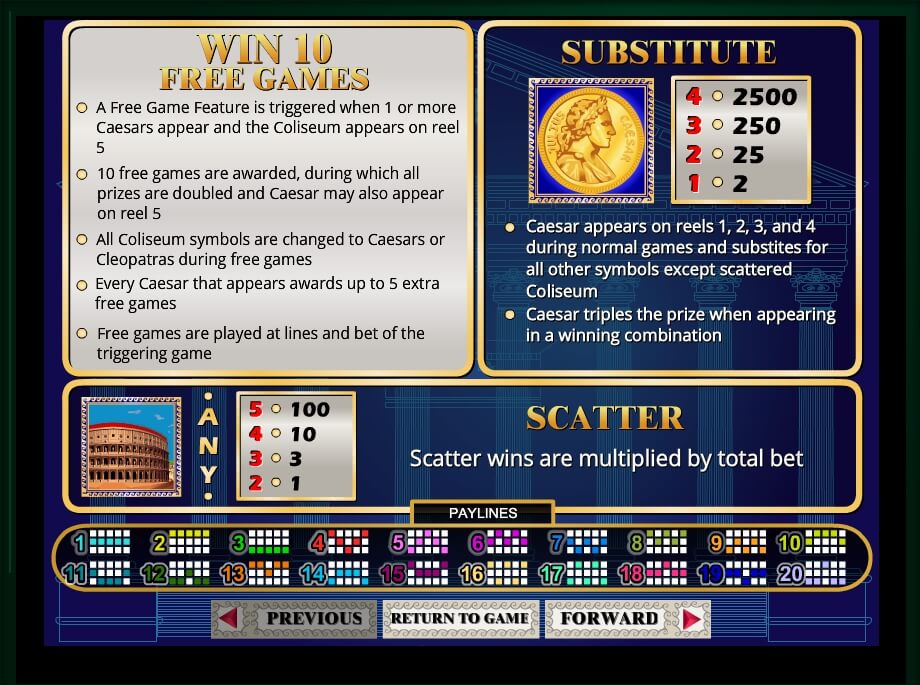 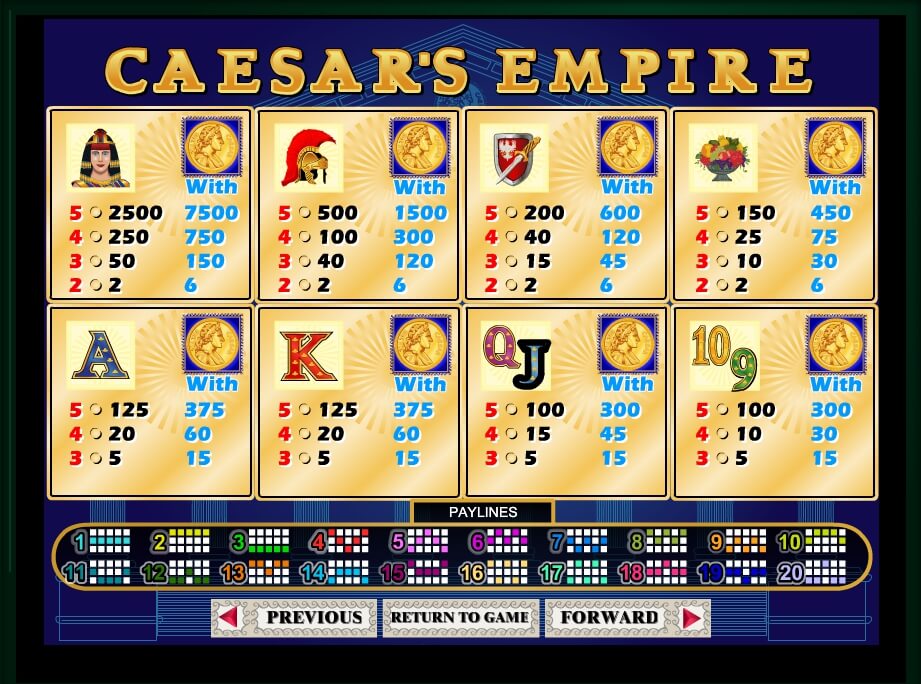 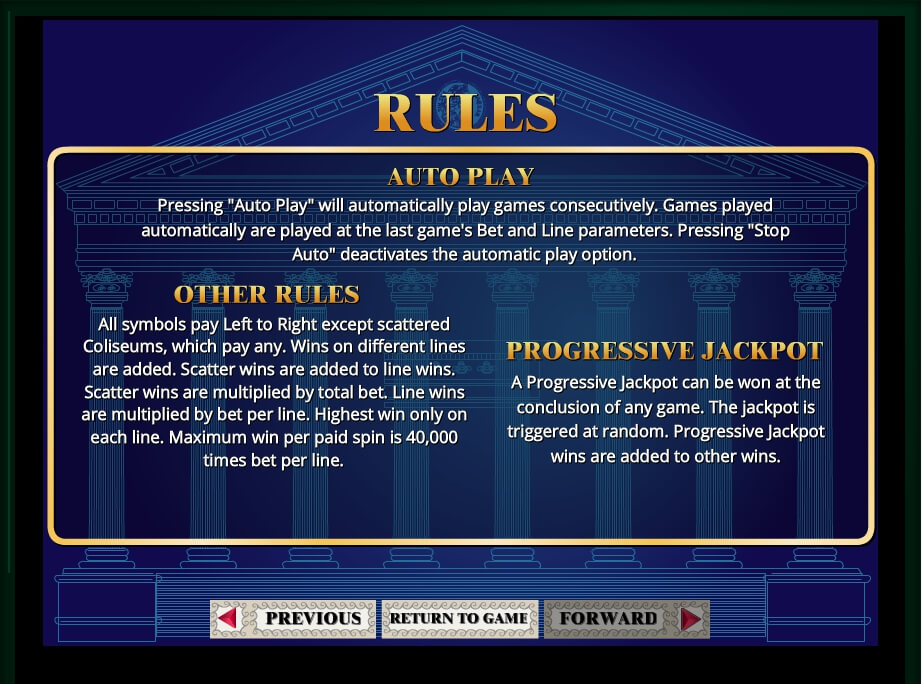 Guy Julius Caesar was the unique ancient Roman political, statesman, military leader and writer. His name became the title of Roman rulers and became the basis for the designation ​​of a similar title in different languages such as Kaiser, Caesar, and Tsar. In people’s memory, dozens of quotes and expressions related to Caesar have been preserved. For example, everyone remembers his quotes “Experience is the teacher of all things”; “I came, I saw, I conquered”; “The die is cast” and many others.

Julius Caesar reformed the calendar and now it bears his name. He was also a talented writer. Two of his works “Notes on the Gallic War”, as well as “Notes on the Civil War”, which are considered classics of Latin prose, have survived up to now. The activities of Julius Caesar proved to be so large that under its influence, the evolution of the whole of Western Europe underwent drastic changes in the sphere of politics and culture.

Caesar was an outstanding commander, who could inspire the warriors with the power of words. In any weather Caesar, hardy and brave, with his head uncovered led the Roman army, thereby greatly expanding the boundaries of the Roman Empire in Europe.

It was in honor of Caesar and his empire that this slot was created by the Real Time Gaming online casino slots developer.

Within the Caesar’s Empire

The slot has a traditional RTG appearance with five reels and twenty pay-lines. Above, along with the title of the slot, there are the windows Balance, Bet, Win, Random Jackpot and two icons of Fan Play to activate a demo regime without registration and download to any device. Here is also a reminder that the gamer may push MenuAutoplay options to activate Turbo Play.

The gamer begins his tour to the empire of Caesar using the line of buttons under the drum. He determines the bet amount between 0.01 and 0.25, the quantity of active pay-lines and then pushes the Spin icon as well as he can obtain all the necessary instructions as for the rules and the payouts terms pushing Help button.

The Caesar’s Empire slot’s wild element is the Caesar. The scatter is the Coliseum. Receiving scatters and wilds in various compositions and on certain drums, the player will necessarily receive many free spins with multipliers. For instance, if the gold wild coin with Caesar drops on reels N 1, 2, 3 and 4 within a winning composition, it triples the trophy. 2500 jackpot points will be obtained when five wild hypostases of Caesar will be fighting on the active pay-lines of the battle.

The slot contains a random cumulative jackpot, which can be hit after any rotation. The hit sum is to be annexed to the all victory amounts of the gamer.

The Roman Empire is great, powerful and consonant with the empire of the Las Vegas gaming business in many respects. In the vast expanses of the Fun Play Empire, the player can successfully and free work out the strategic and tactical schemes of the upcoming victories.

Then, the player can cross the Rubicon and win trophies full of real money saying “Veni Vidi Vici”.