You can not play this game for free
For free slots game go
Play free
or
(23 votes)
Game Played: 7
Full screen: close 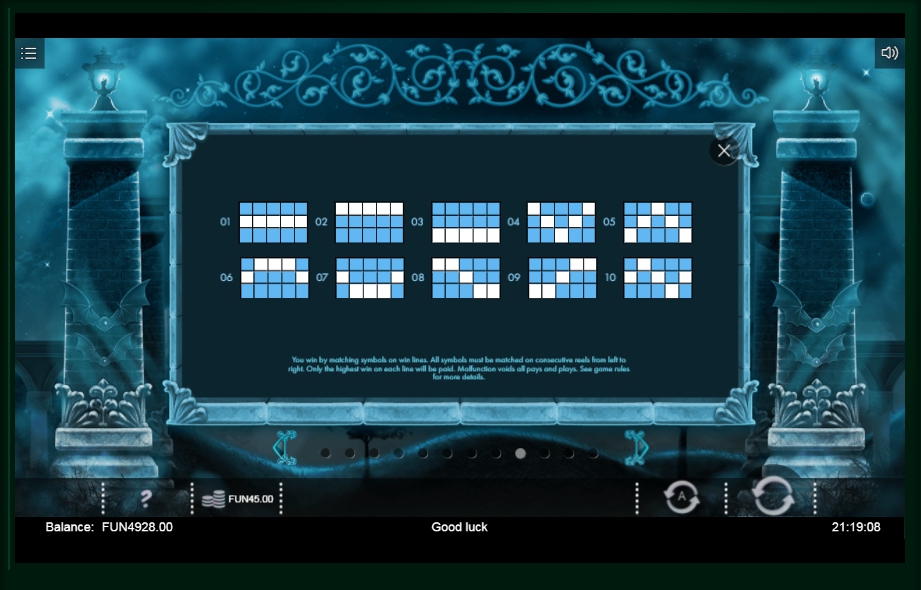 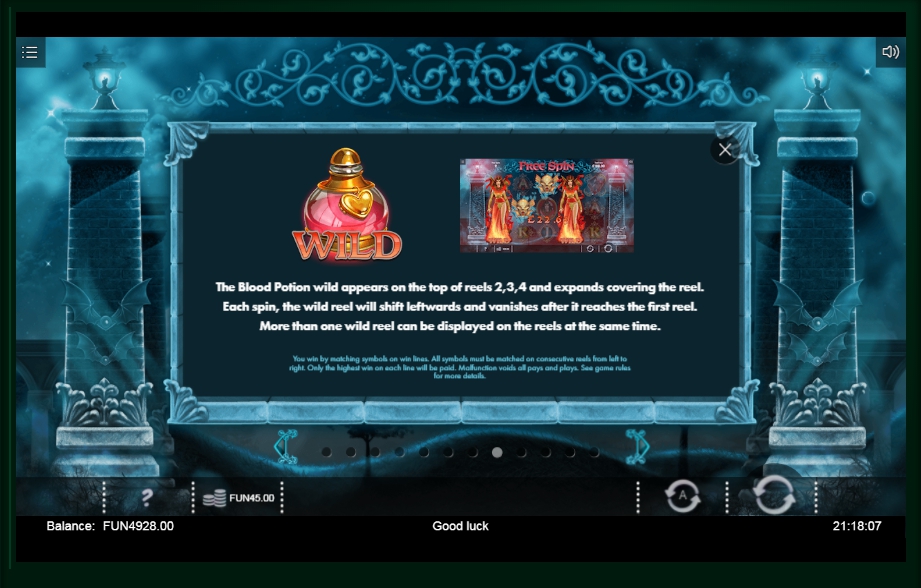 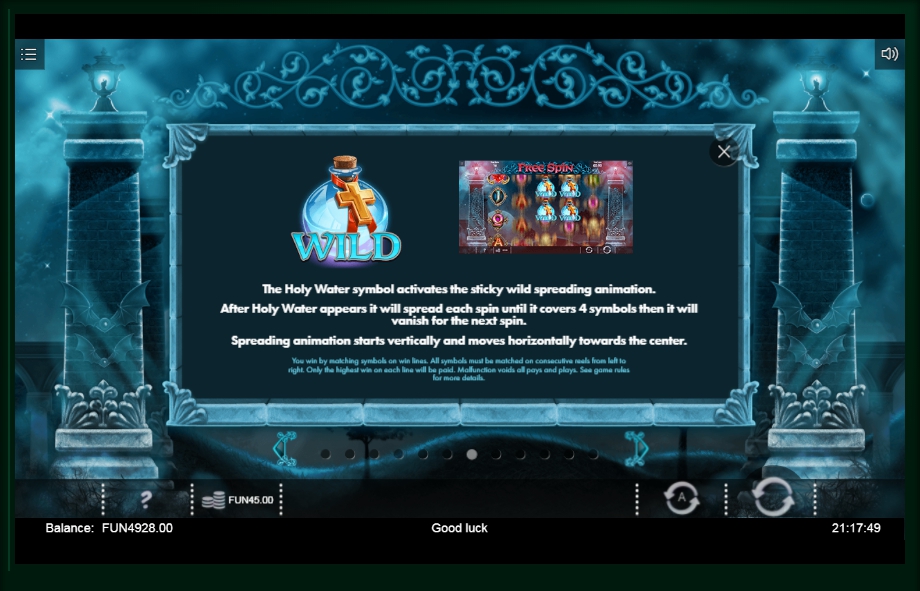 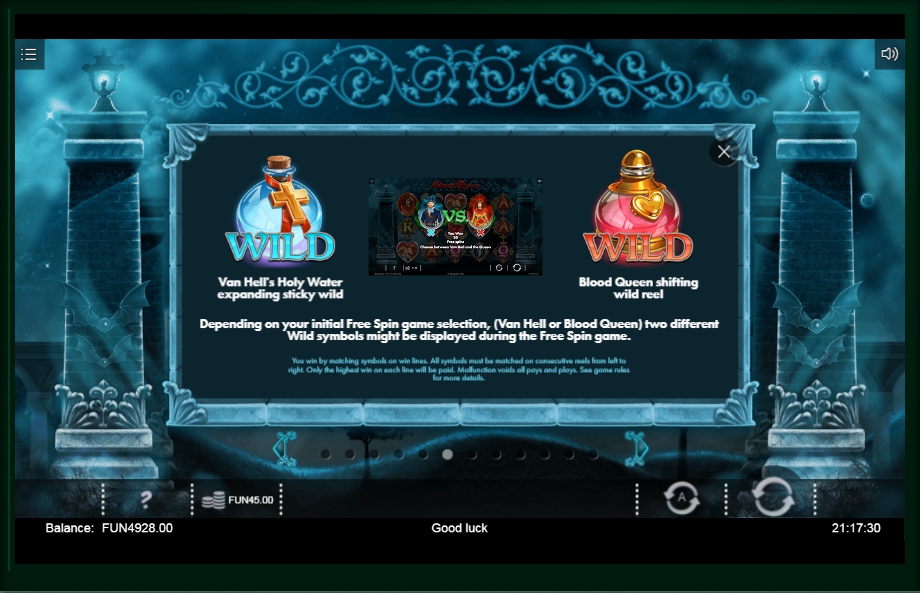 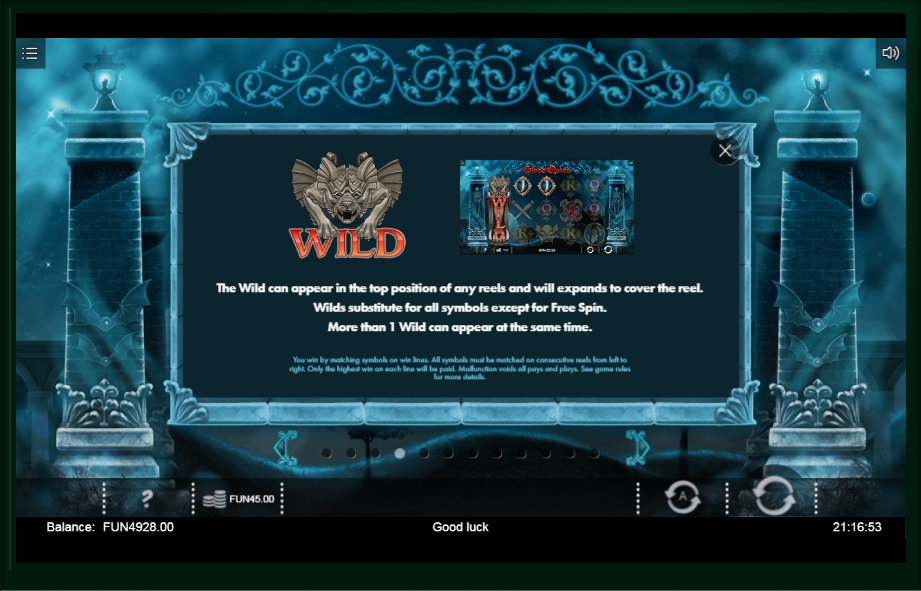 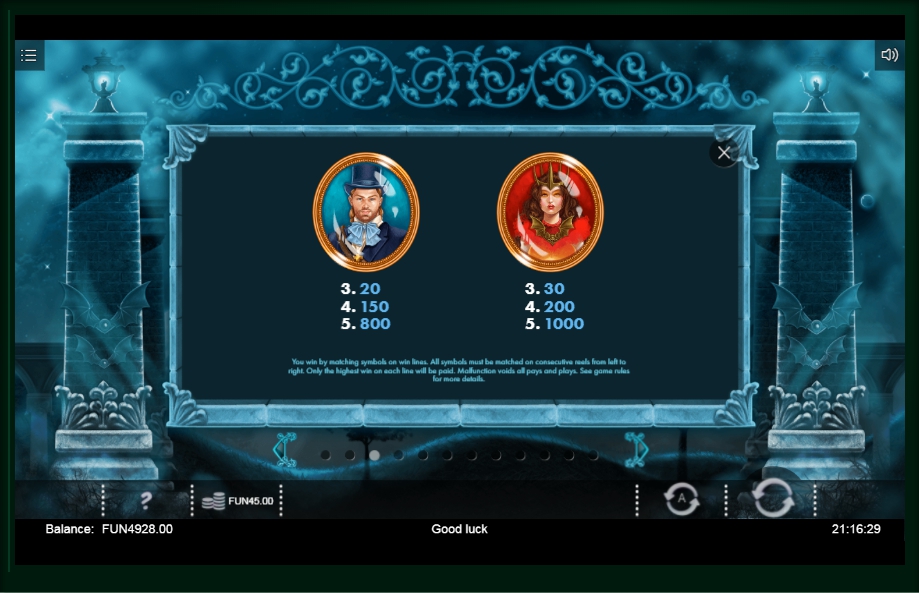 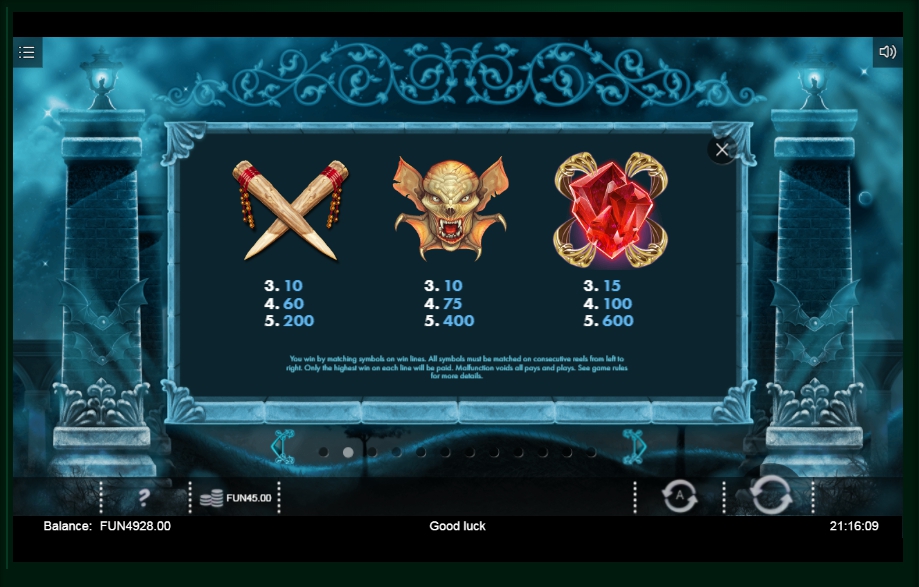 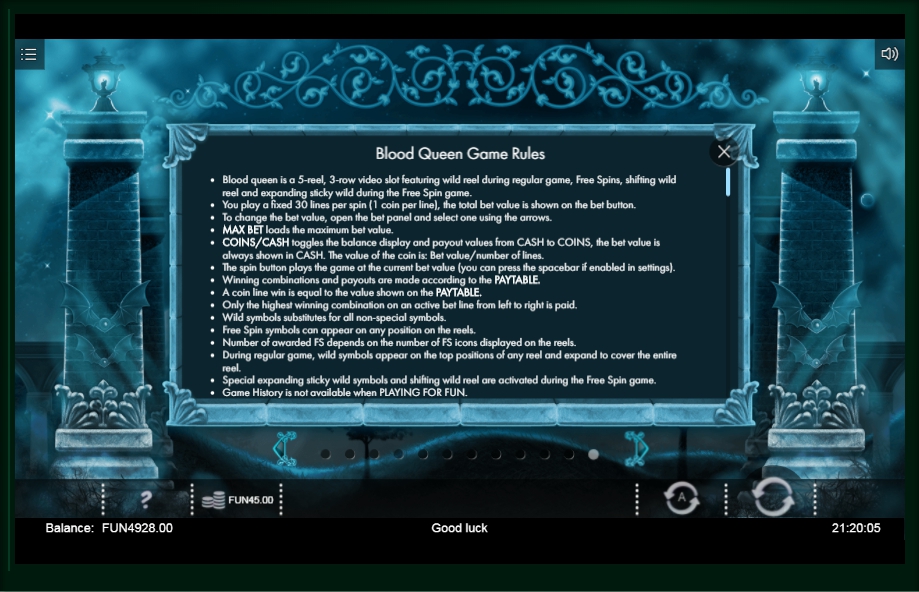 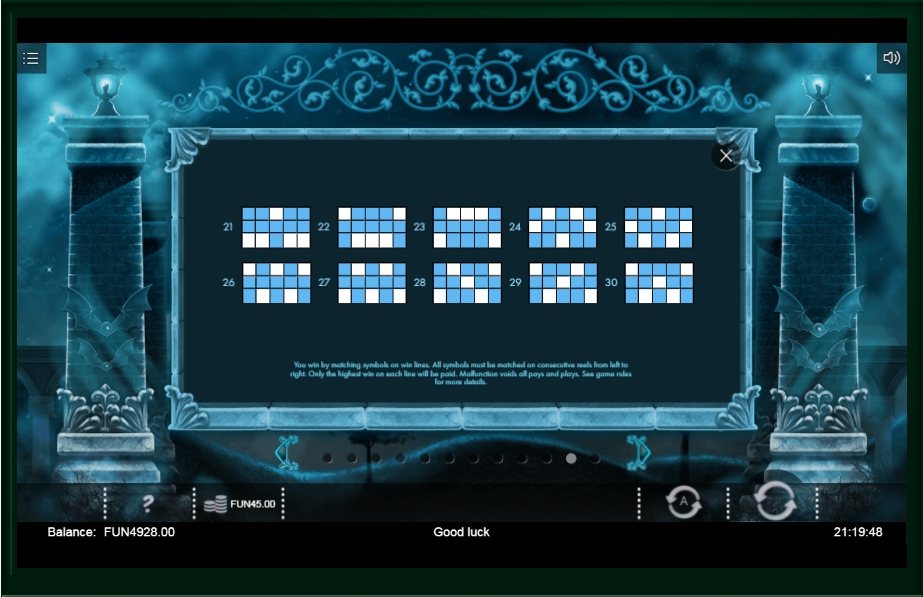 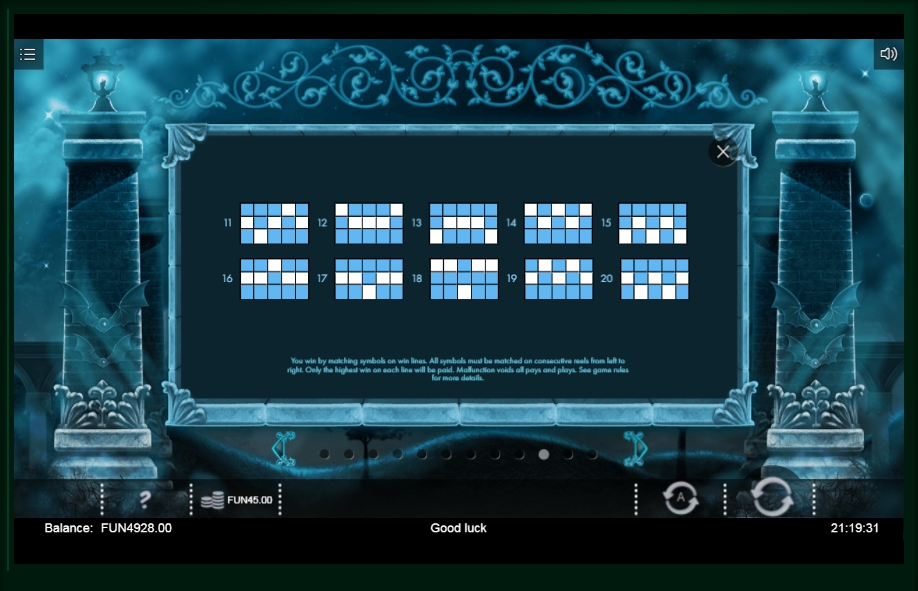 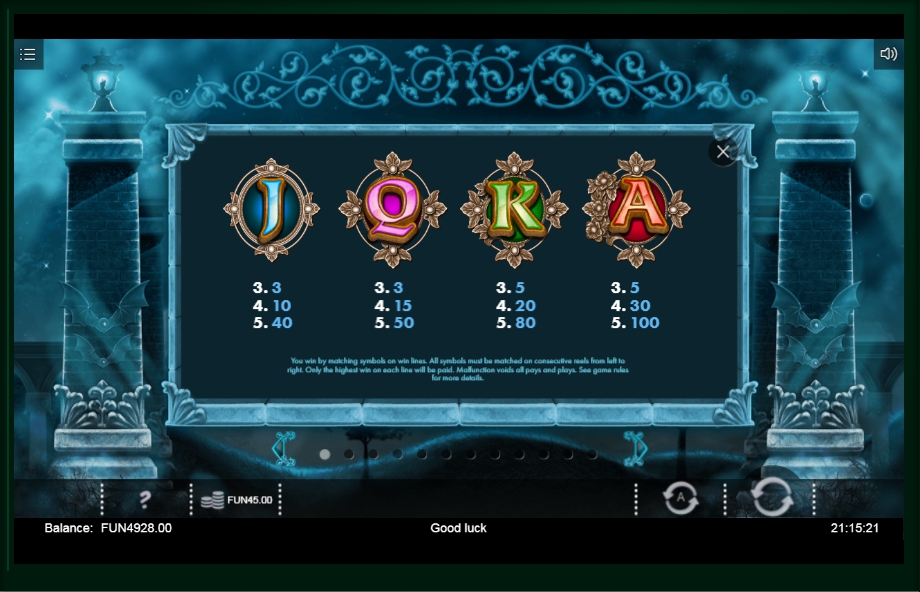 Blood Queen online is the game you need to pay your attention to. Such a mature project cannot be released so often. The player will witness a powerful story about night creatures – vampires. They like to suck blood and want to be as scary as it is possible. However, you do not need to be afraid of them. Because the developers from Iron Dog studio wanted to make an entertainment product with the whole bunch of interesting ways to play. You can become one of those guys who hunt for these monsters and kill them.

Of course, you will not do that for nothing. After spinning the reel, the player will get some money. It depends on how lucky he/she is. Besides, the player can launch the game on any device he/she wants. That is because the creators adapted the project to touch screens. You do not need a good PC to run the game smoothly. Even a cheap mobile phone will be enough to play.

Blood Queen – the power of glory

Blood Queen also can be launched for free. As you can see, it is very helpful for the players who have never played such games before. They can use in-game currency.

To start the game, you can spin the reel. But do not do that right now. At first, it is better to customize your account settings. To do that, use some options beneath the gaming field. It does not look similar to other modern projects. It is simpler than you might think.

By clicking on the question mark, you can get more information on the game’s rules and have a detailed info on the things the player can do to win big prizes. Then, in the “Fund” section, the player can change the amount of money to bet. Use this option wisely, because it will change the level of risk.

Now, you can play the game. However, there is one more option that was added recently – “Auto Spin”. It allows the game to put your money at stake automatically. It means you can do whatever you want and play the game at the same time. It comes helpful for situations, like a road trip or something like that.

Blood Queen – be prepared for the night
Features and Bonuses

The game has everything to make you rich. However, you need to understand that you should collect matching slots on a paying line in order to get bonuses. If you want to become a millionaire, you need increasers. Combine at least three similar items on the line to get them.

But you can go further and collect five symbols in order to get free spins. Activate them to enter mini-games. Only by the use of them, the player can get a jackpot – the biggest prize inside of the game with over one thousand coins at stake.

Other Games by Iron Dog Studio