Battle of the Gods Slot Machine

You can not play this game for free
For free slots game go
Play free
or
(22 votes)
Game Played: 14
Full screen: close 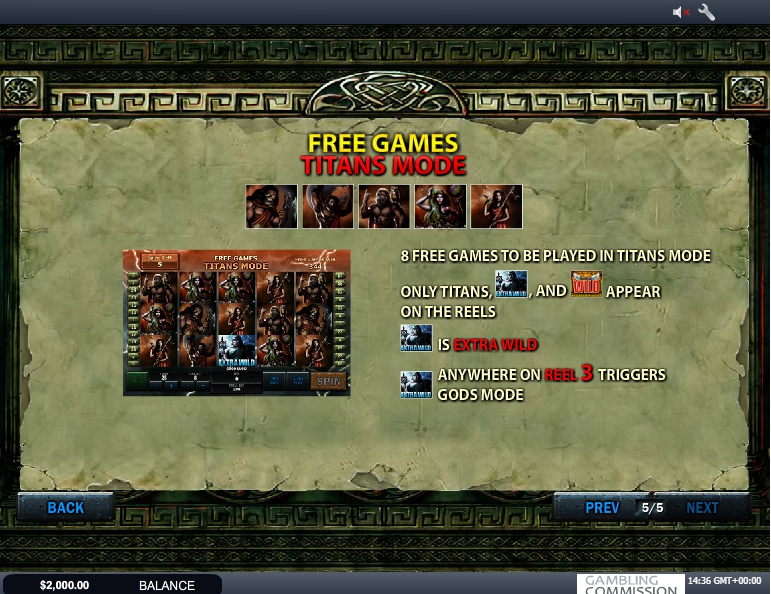 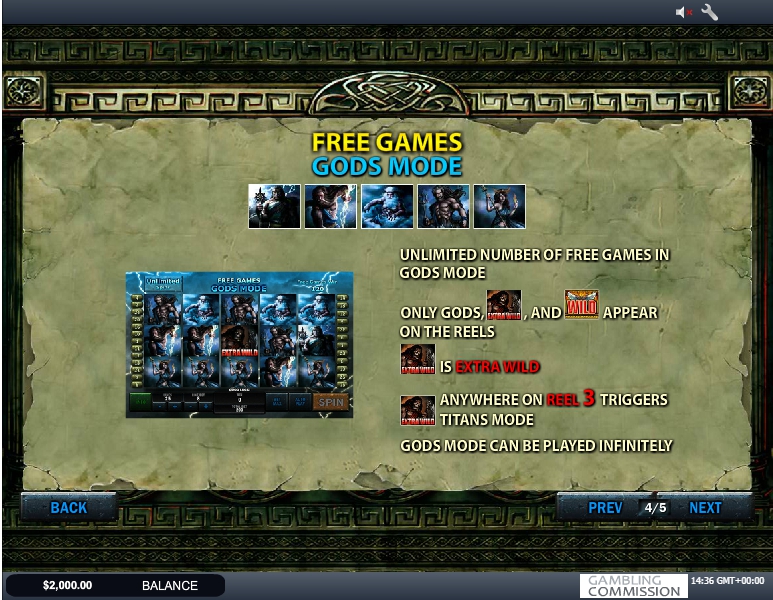 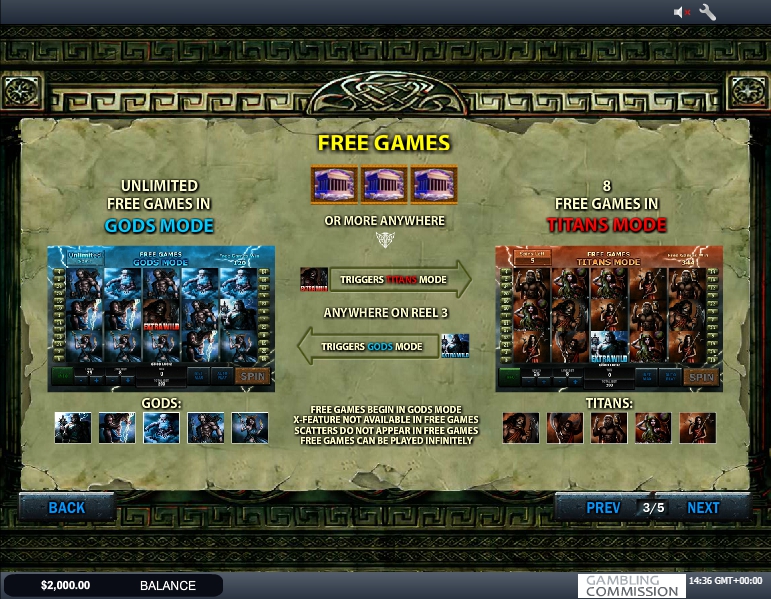 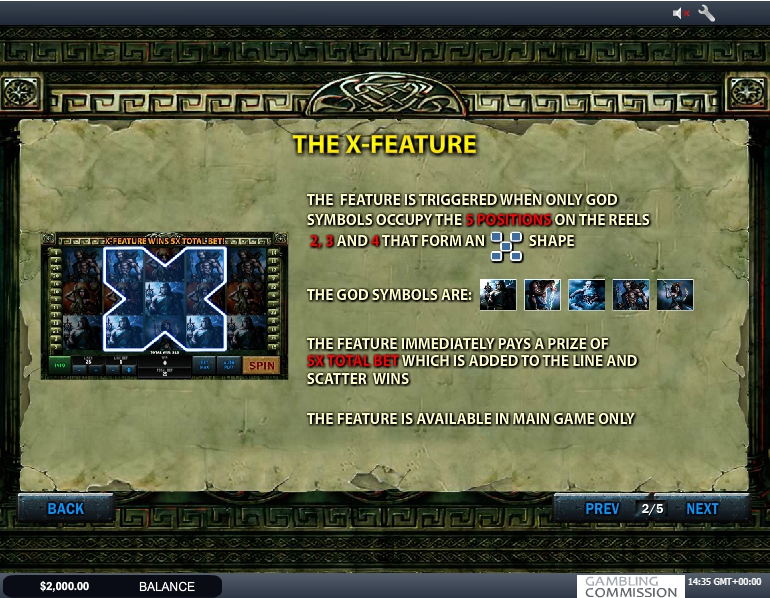 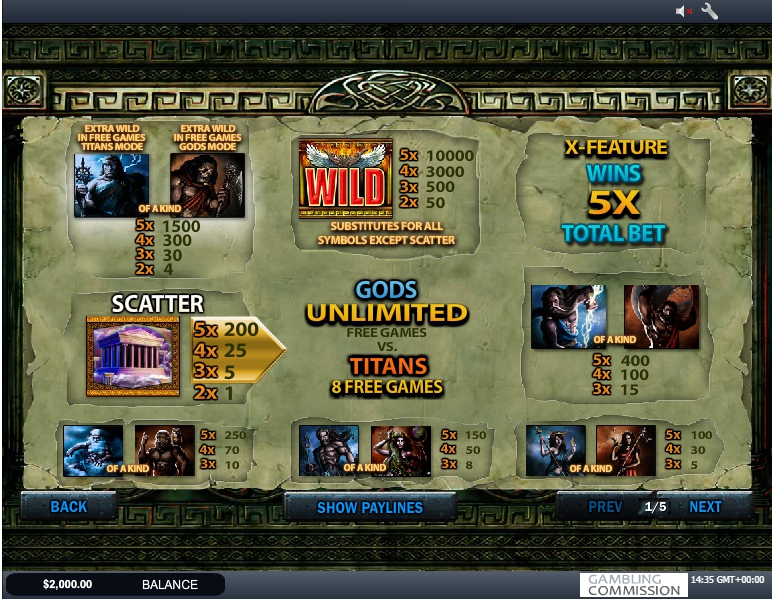 Battle of the Gods Slot Review

A variety of deities are often found on the drums of slot machines, but only developers from Playtech turned to the popular topic in ancient times – the battle of the gods. Celestials fought in Indian sagas, in Egyptian and Aztec myths. By myths it is known that the Titans were defeated and dropped into Tartarus, but in the slot of Battle of the Gods the epic battle continues, and the player will sooner or later have to decide on whose side he is.

The appearance of the playing field only strengthens the first impression. In the slot, the gods and titans are clearly separated. The Olympians are depicted on a blue, heavenly background, and their rebellious relatives – on a red-brown, reflecting the abyss of Tartarus. Looking at the coils, we see that the rivals are more than serious. Everyone without hesitation is ready to use their weapons.

In the slot machine Battle of the Gods, there are 25 lines that are selected in any quantity with the help of + and – under the inscription LINES. The bet on the line is regulated similarly under the words LINE BET. The maximum bet is selected by one click on BET MAX. The autoplay (AUTO PLAY) is adjusted to the number of rotations (10, 25, 50 and 99).

The Wild picture here is represented as the Wings, and this image substitutes for all the symbols except for the scatter. The symbol can form its own combos. If you get lucky enough to hit 5 of them on an active pay-line you will win 10 thousand credits.

In the slot machine Battle of the Gods there are two bonus options – free spins and X-feature. The last prize option was named for the configuration of the characters that make up it. When 5 symbols of any gods appear crosswise, in the form of the letter X, counting the middle cell of the third drum as the center, 5 general rates are immediately paid.

The round of free spins does not have a fixed value. According to the rules, after three or more scatters-temples, free-backs in God mode (Gods Mode) begin on any place of the field. On the reels only images with a blue background, the number of rotations is limited only by the event – the fall of a special wild – Hyperion on the third reel.

Then the Titans Mode begins. Now the game only characters of the Titans. Here already rotations are limited – there are 8. But it is necessary to appear an additional wild symbol – Zeus on the same third drum as the game goes into the mode of the gods. The round ends only when all 8 rotations in titan mode will be consumed.

Battle of the Gods Slot Symbols