Princess Philippa and her boyfriend Prince Peter gave each other promises to love till the death will tear them apart. However, they are not married. Help this couple unite their souls and get a great reward in the amount of 400 000 jackpot! This is a light video slot game made in blue colors. Players also will be happy to see the 3D animations and HD graphics activated in the game. No odd moves are needed to start another gambling session with new video slot machine, created by High5Games Software. Just open the website of the trusted online casino and play on real money or just try a free version of the slot game. 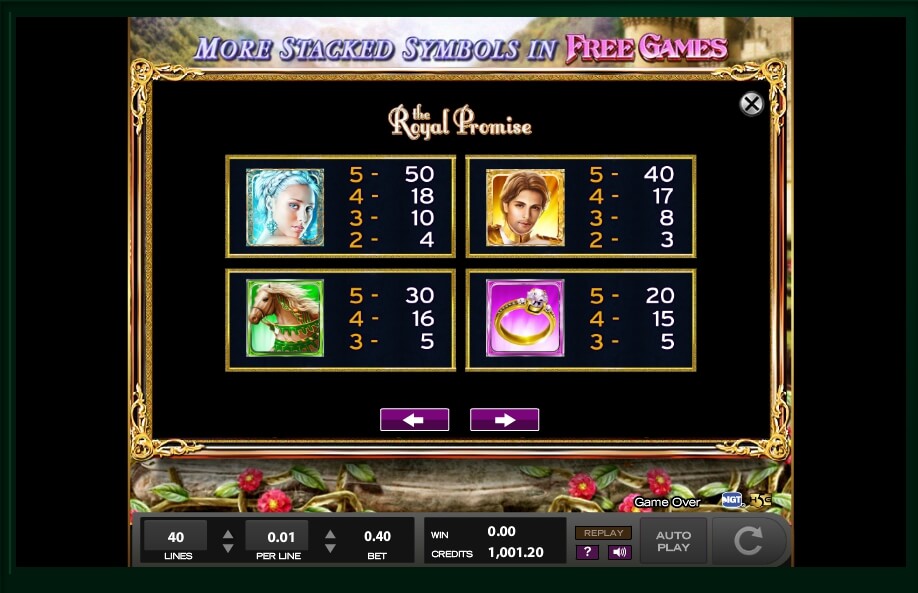 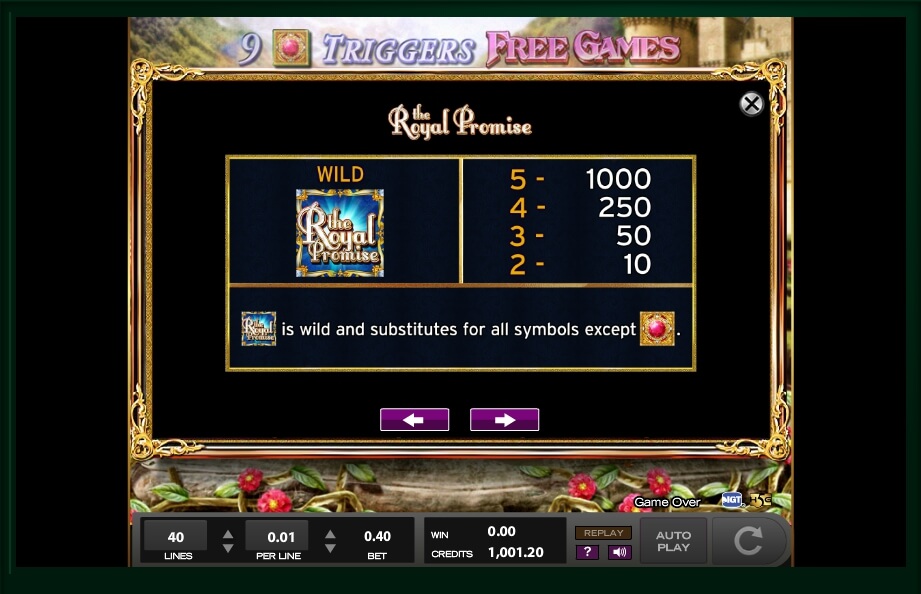 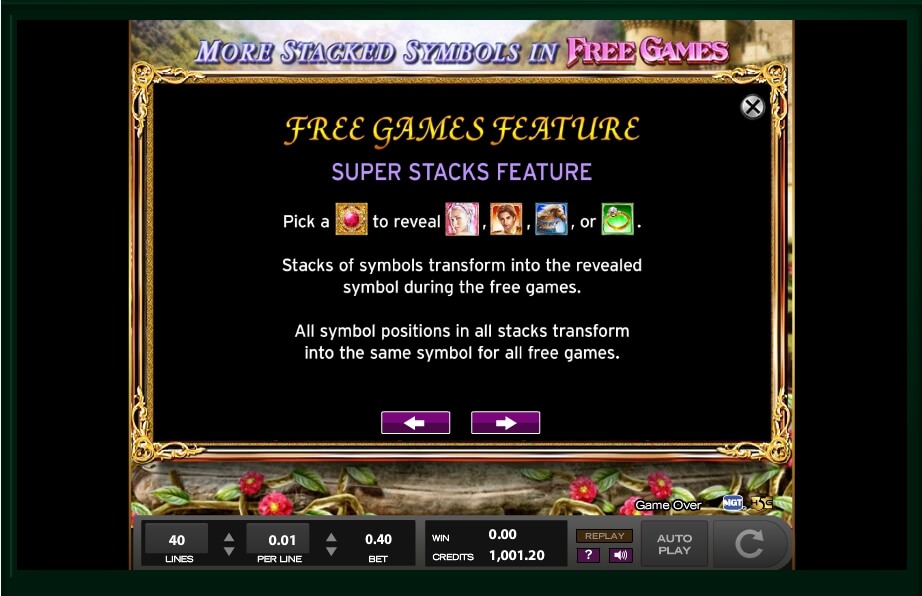 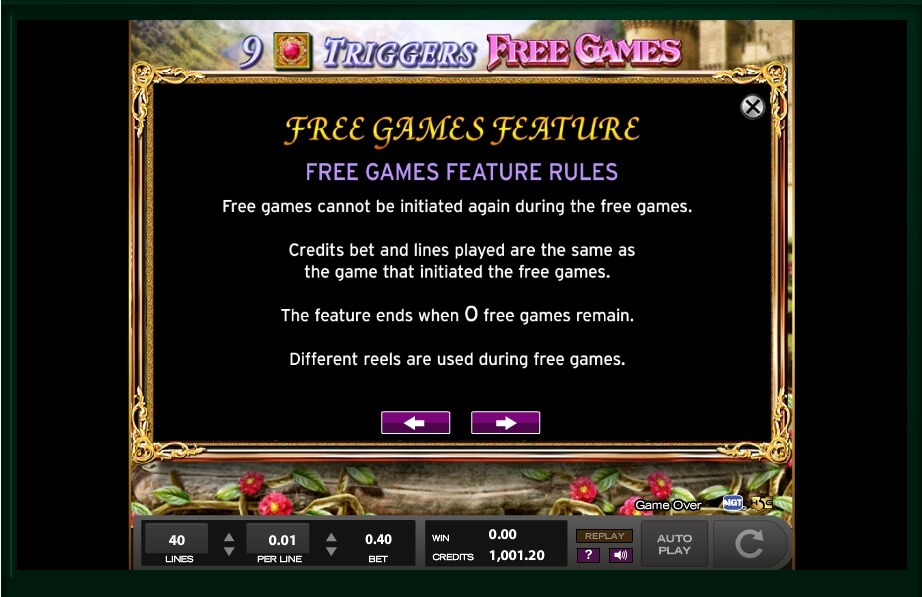 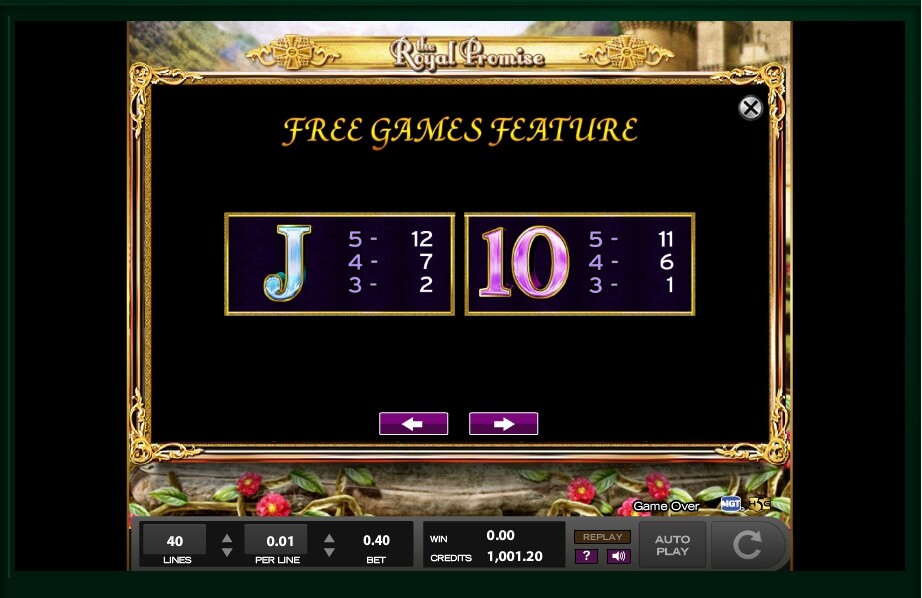 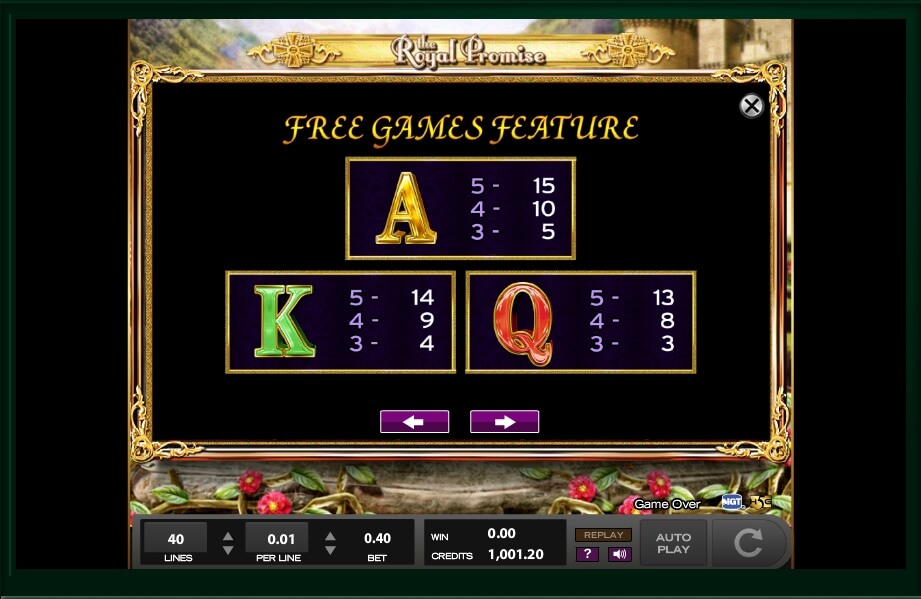 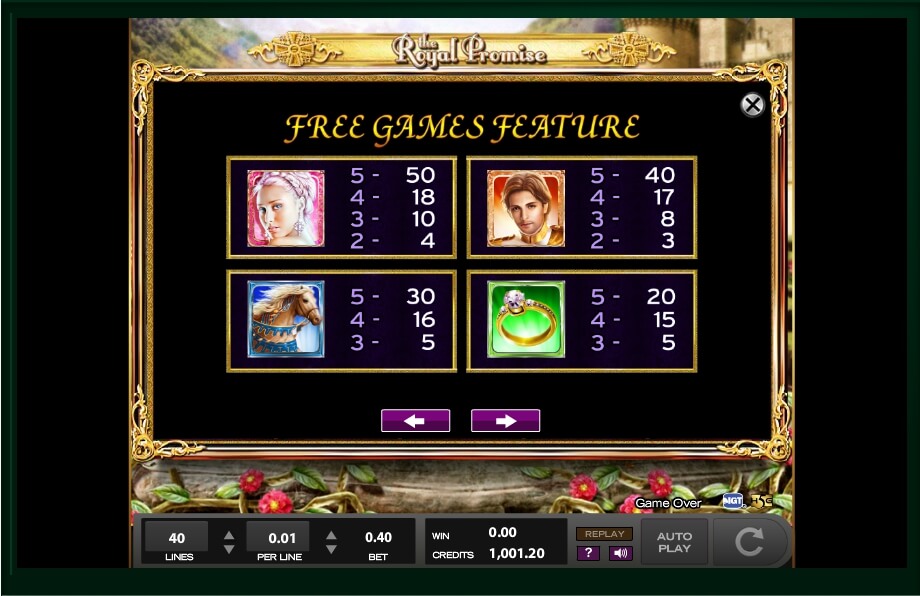 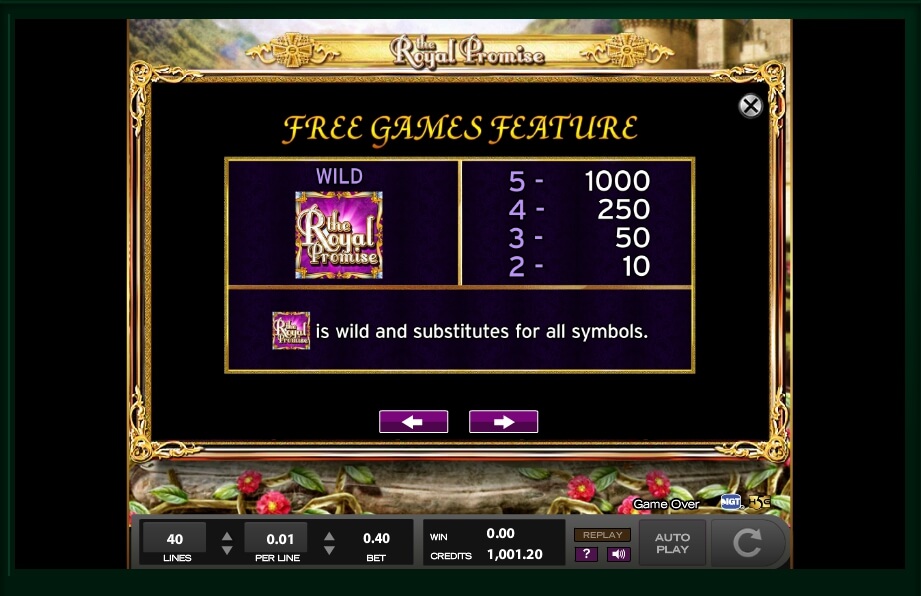 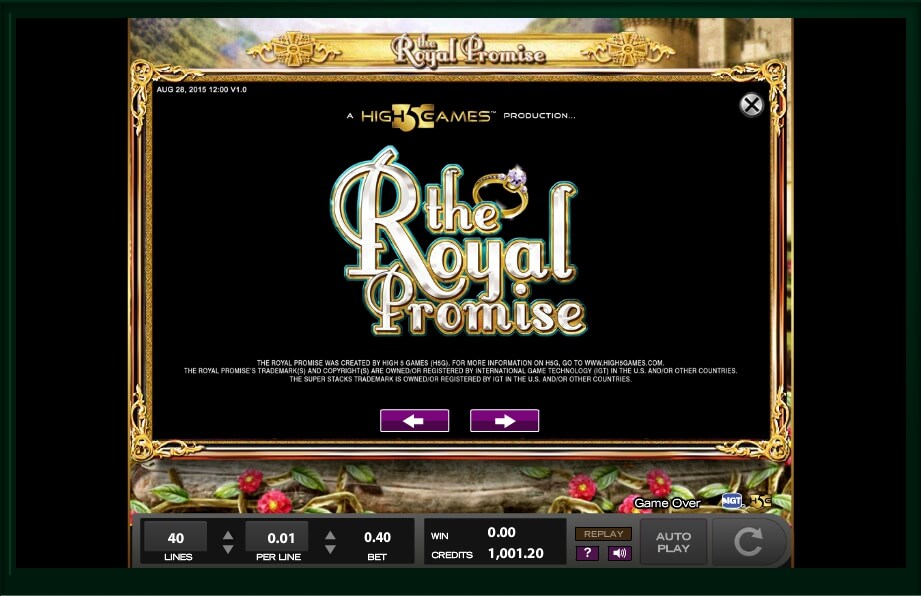 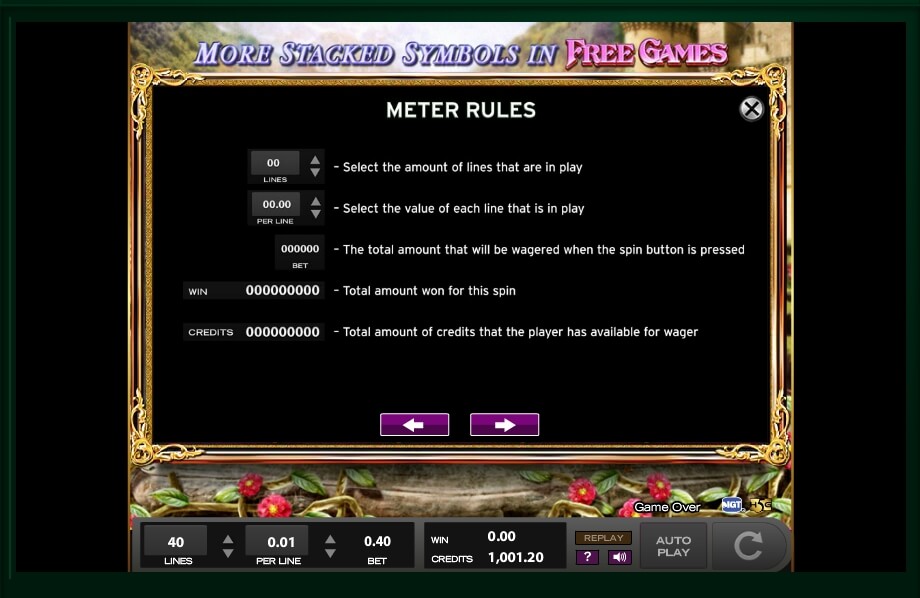 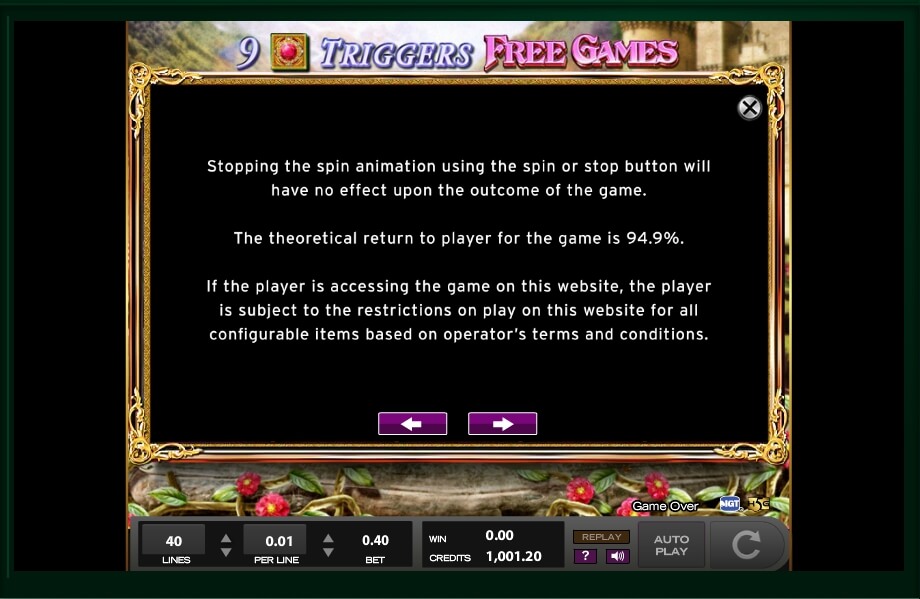 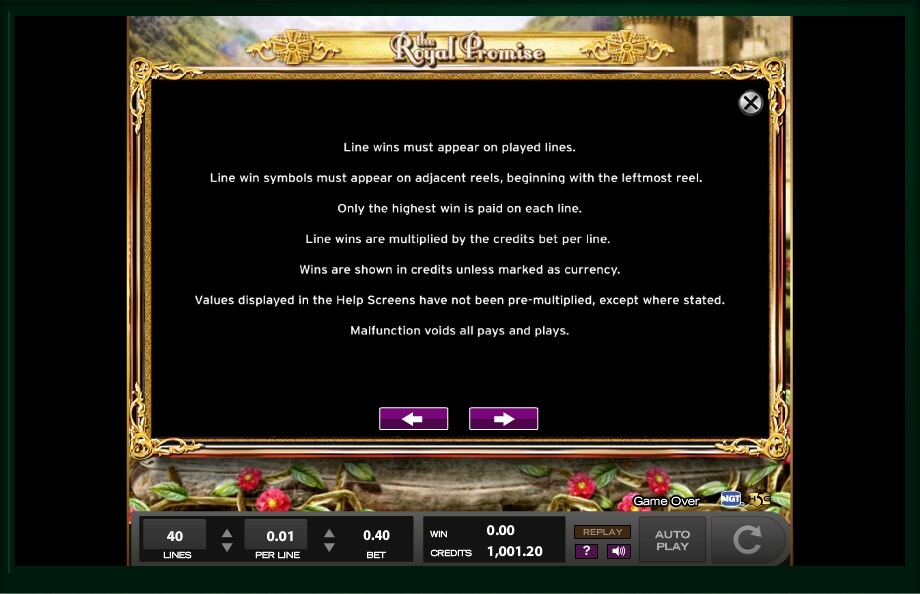 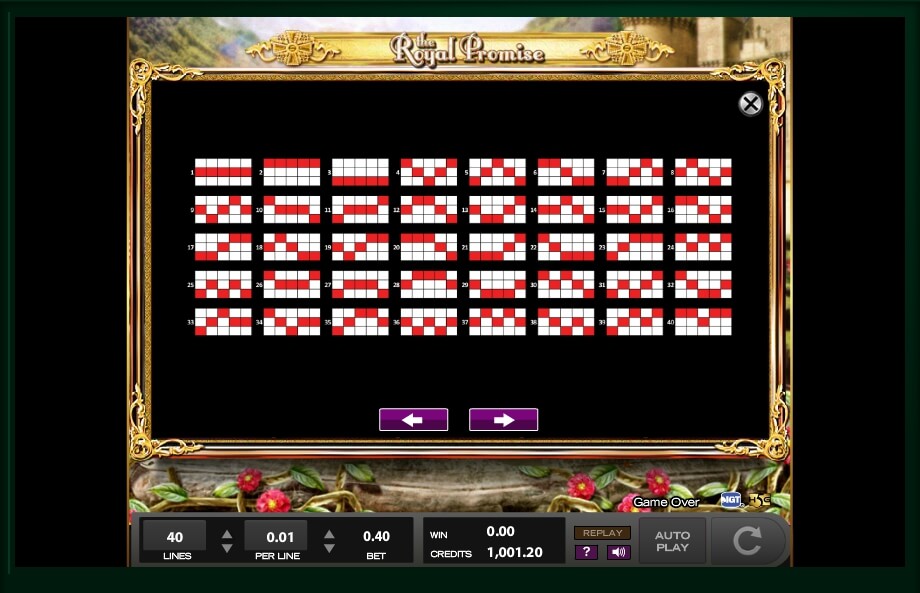 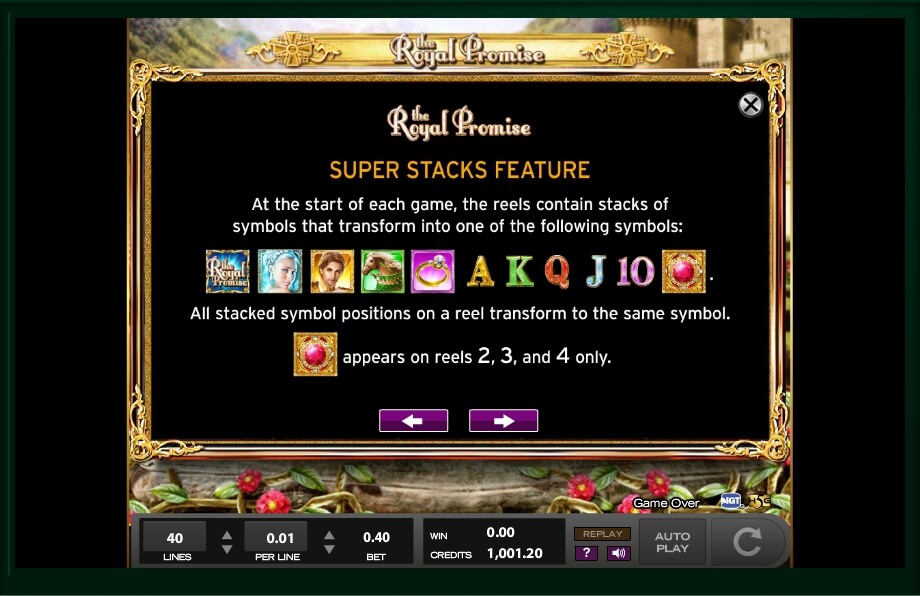 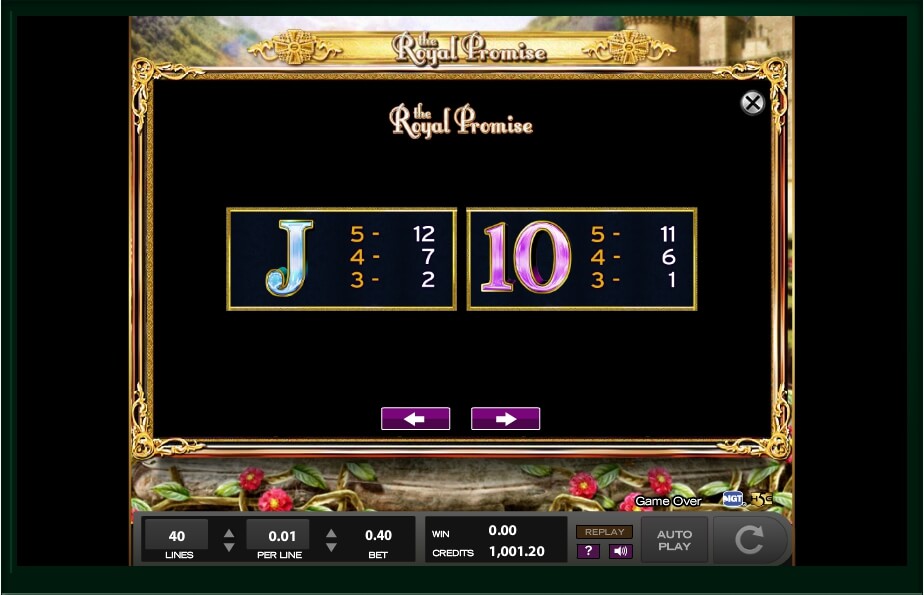 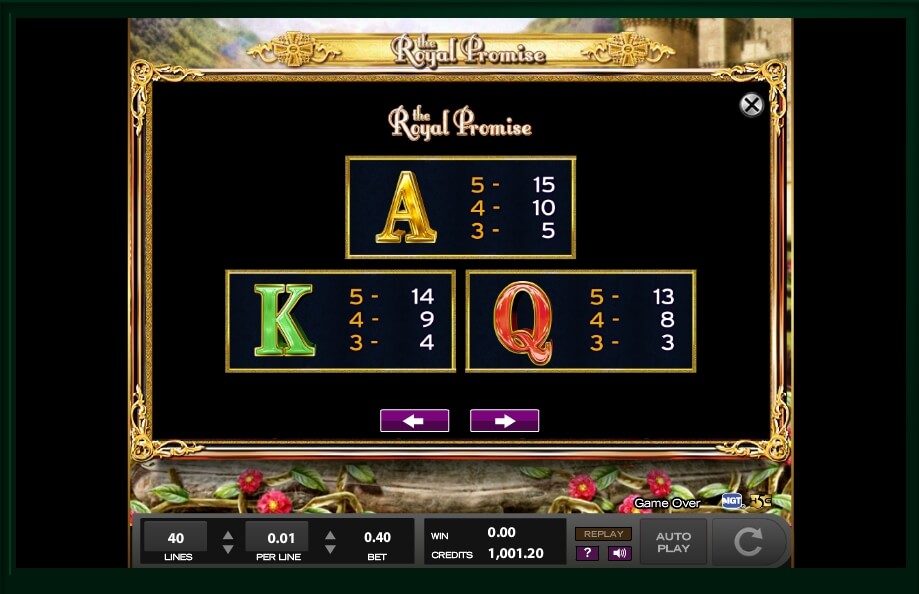 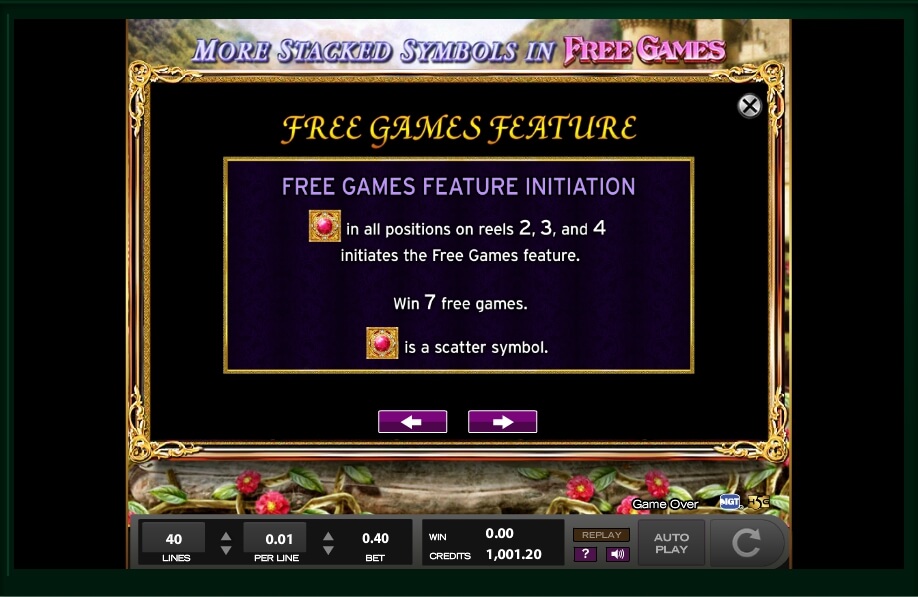 As High5Games prepared a smart game for players, it, of course, has an extra great amount of available winning combinations. For example, players will be happy to play on 40 paylines in the game. Moreover, they are not fixed and players can manually regulate them.

Press an “Information” button and choose only those lines you consider being profitable. There is also a wide betting range in the game. A minimal bet is one coin per one line. However, if the player thinks this is not that much, he can raise his bet up to 10 coins per one line. In such conditions, one full spin of the reels will cost the player 400 coins!

To regulate the betting range, just press “plus” and “minus” buttons. They can be found at the bottom of the interface. Choose an optimal amount of money you want to waste playing this slot game and bet! The jackpot in this video slot game is 400 000.

7 free spins, multiplier, a separate multiplier of winning combinations in the game and a wild one will make this game super special quickly. With using all of these additional options players can become wealthy and happy quickly. However, let’s start from the very beginning. One of the most important playing icons in the world of gambling is a wild card. It can be met on any reel in this bright video slot game. The wild one is a replacement for all other playing icons gamblers will see on the screen.

Wild symbols can appear accidentally on the interface and it will replace automatically all other symbols. Wilds will put only those playing icons that are needed to form a winning combination instead. Collect five symbols like that and you will win a jackpot with no odd moves. The scatter symbol can be met on the second, the third and the fourth reels in the game.

It is both a multiplier and an activator of free spins in the game. Scatters start working in an amount of three. If there are two or even less scatter symbols presented in the game, gamblers will see no actions at all. However, if the player is lucky enough to get from three to five scatter cards, he will get from four and up to seven free spins. Stop wasting and start earning money by playing free spinning gambling sessions. The scatter is a Ruby in this game.

Leave a feedback of The Royal Promise Slot