The Prince of Lightning Slot Machine

You can not play this game for free
For free slots game go
Play free
or
(9 votes)
Game Played: 20
Full screen: close 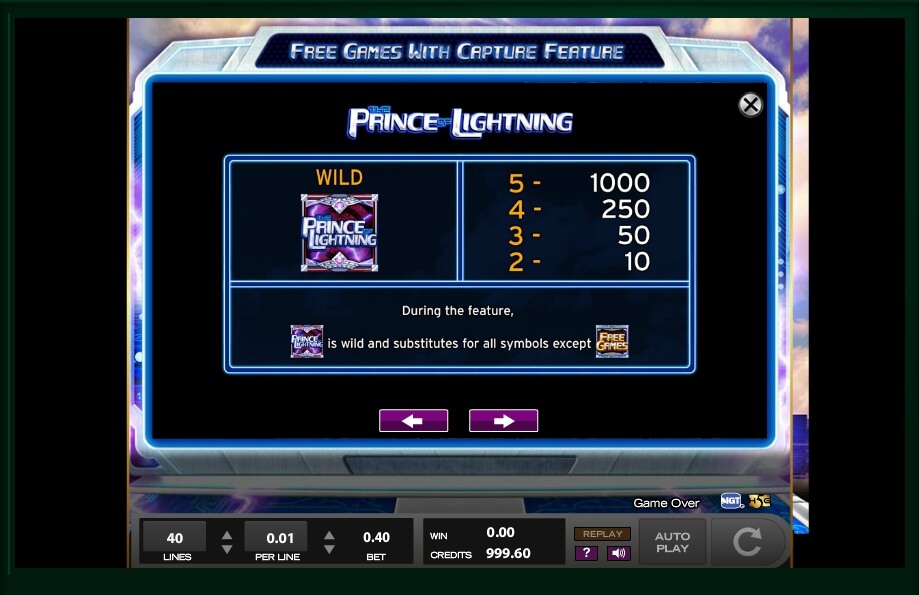 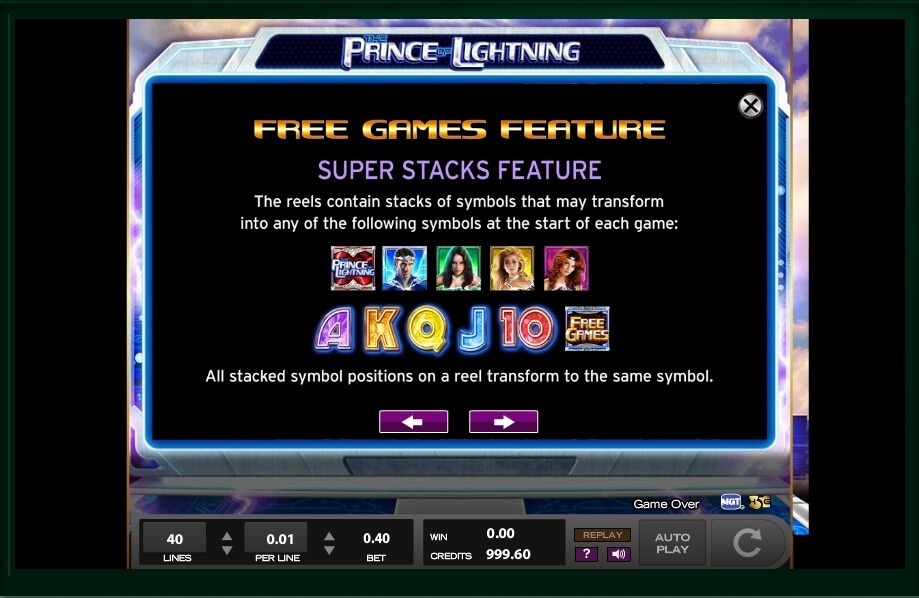 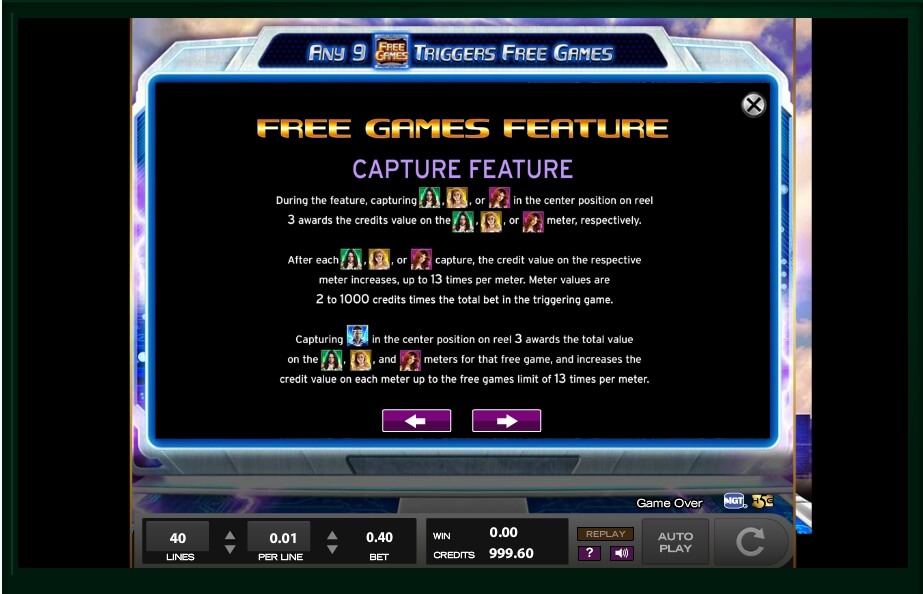 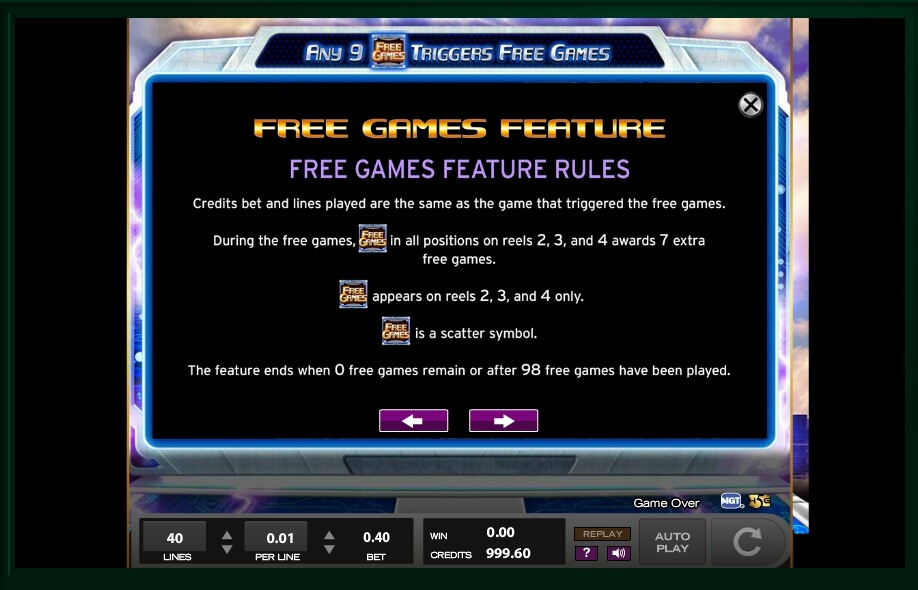 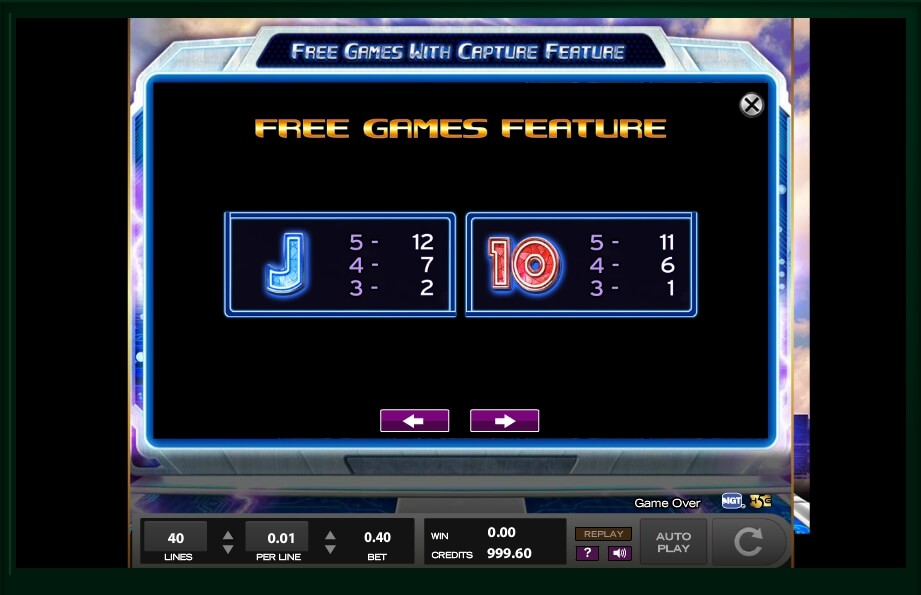 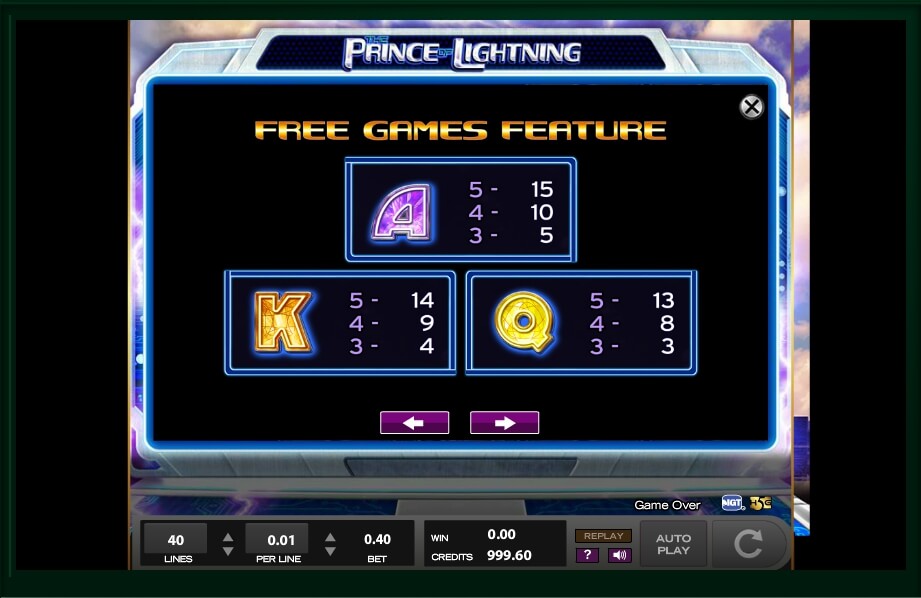 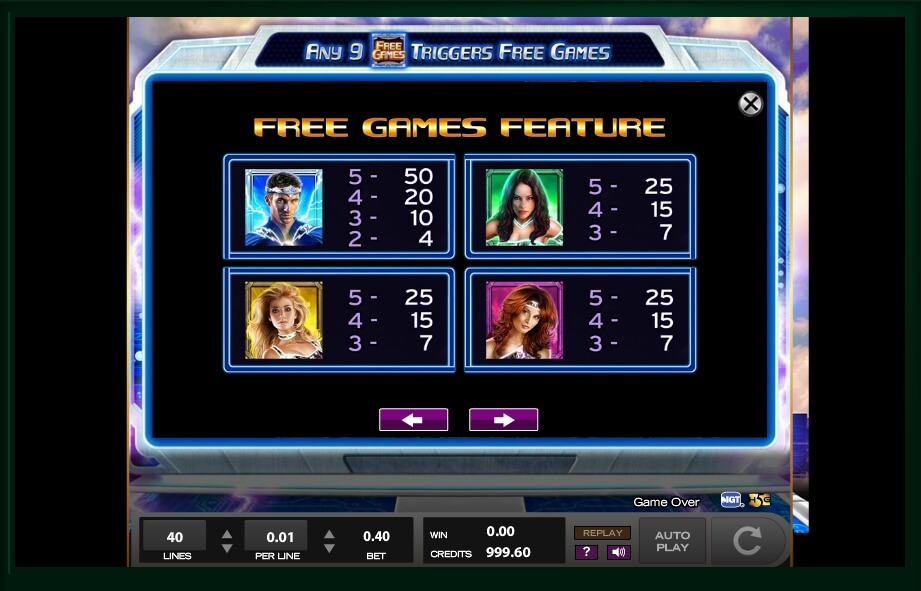 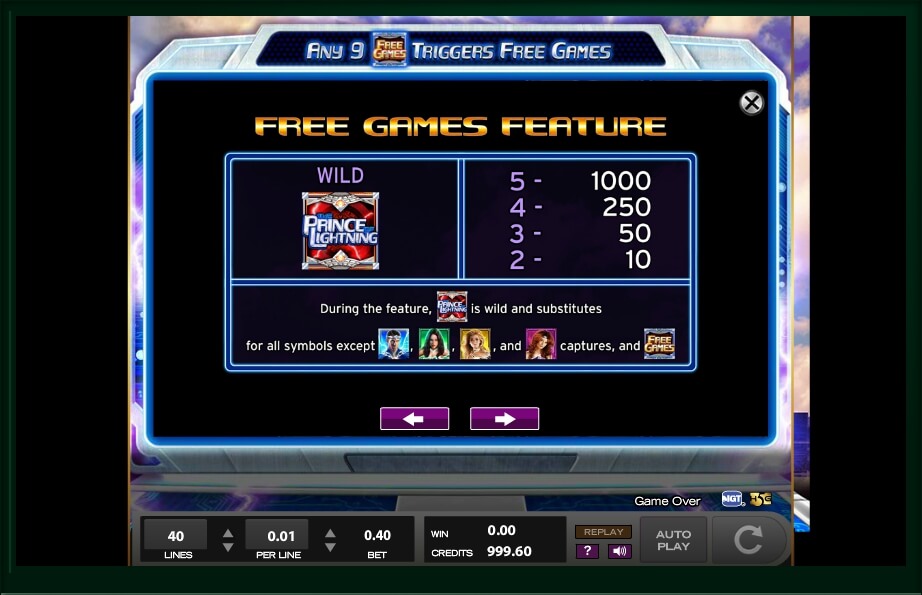 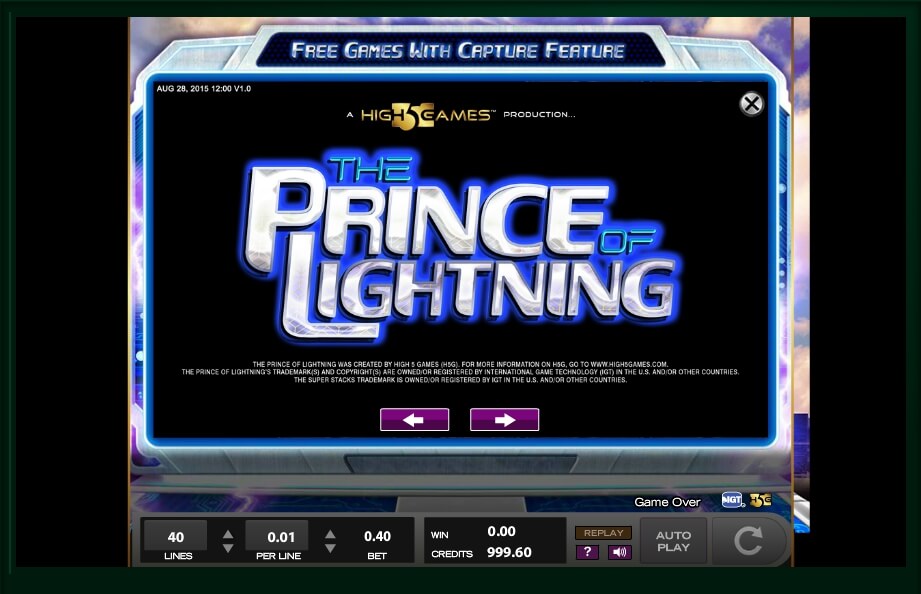 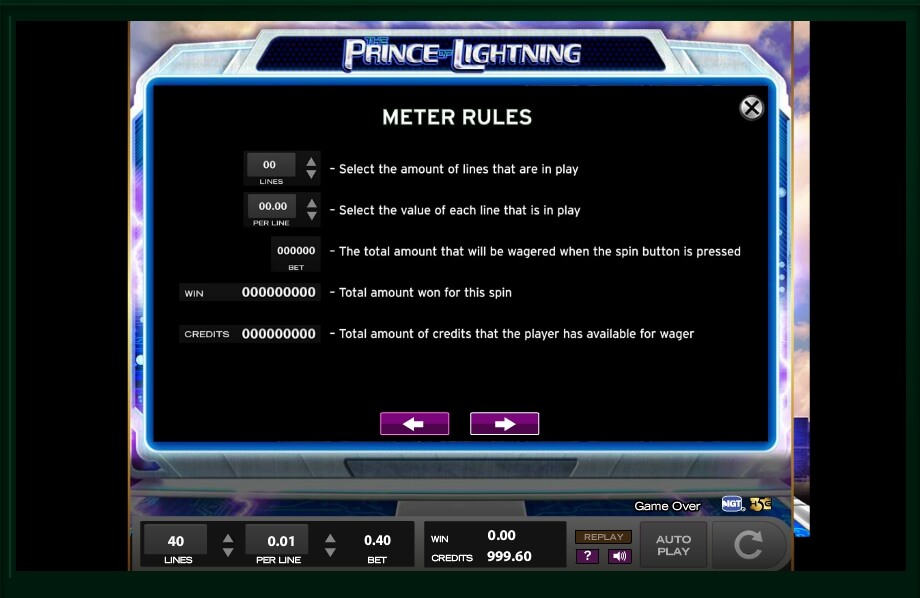 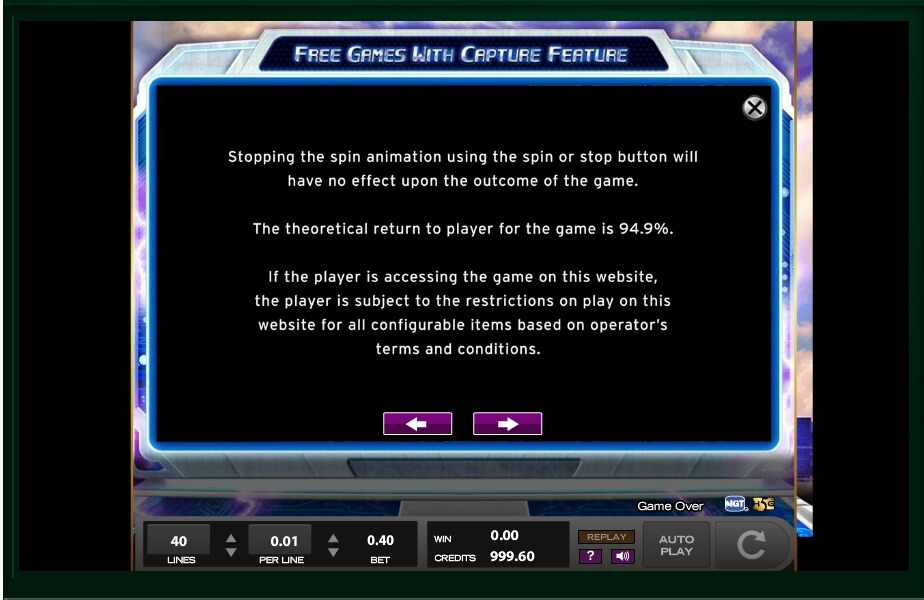 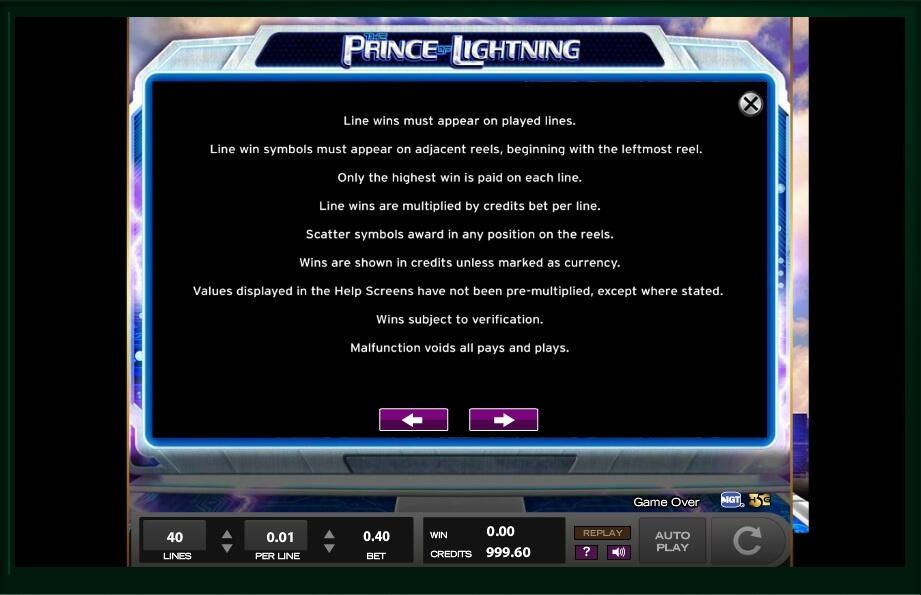 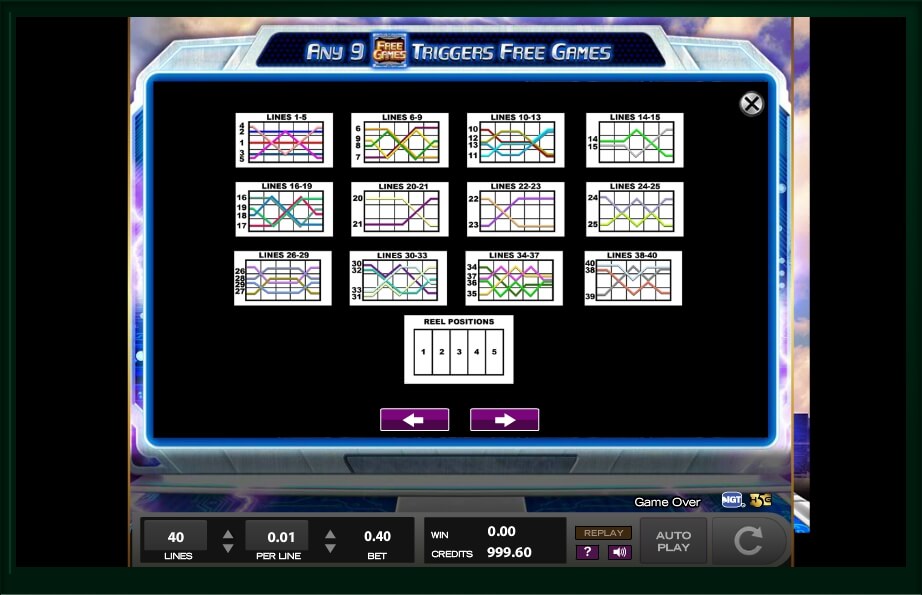 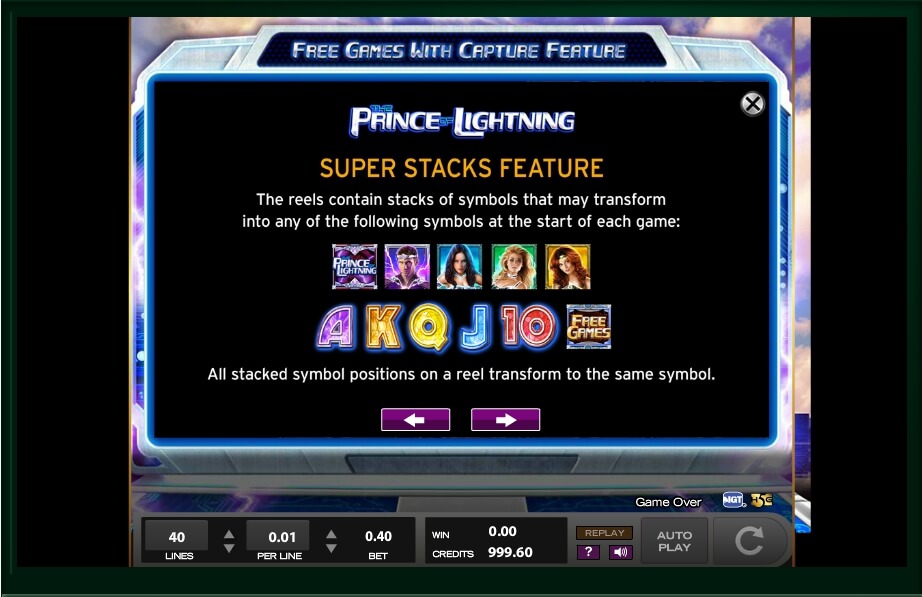 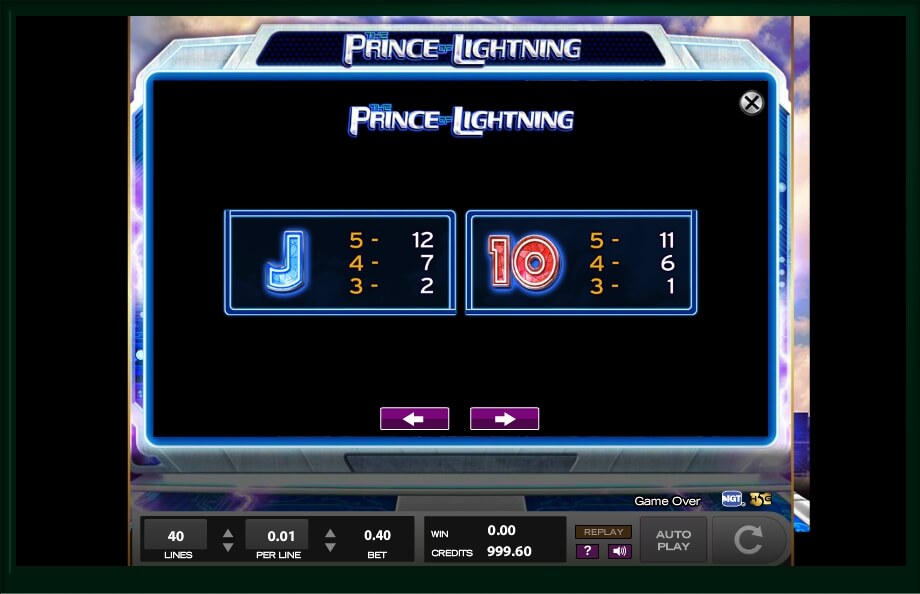 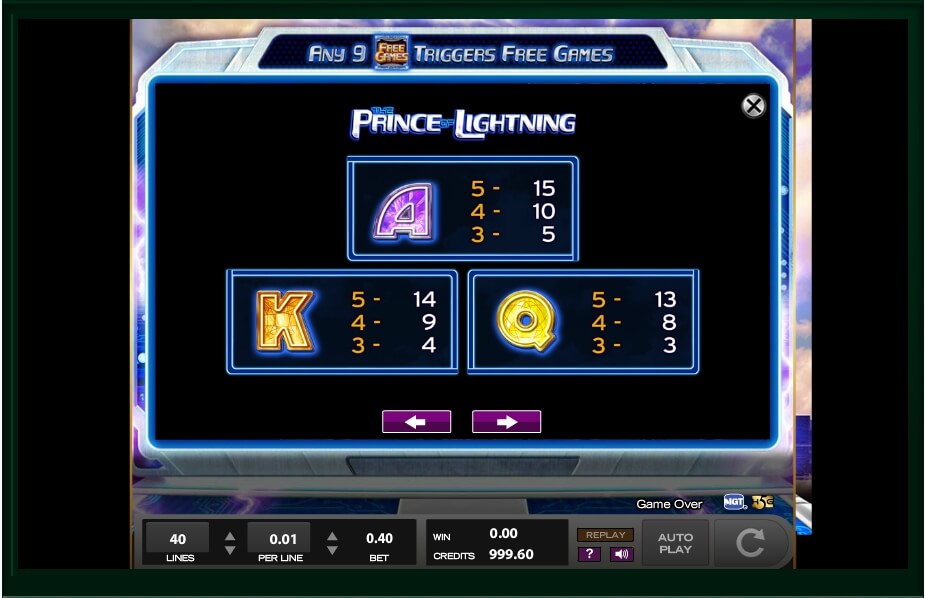 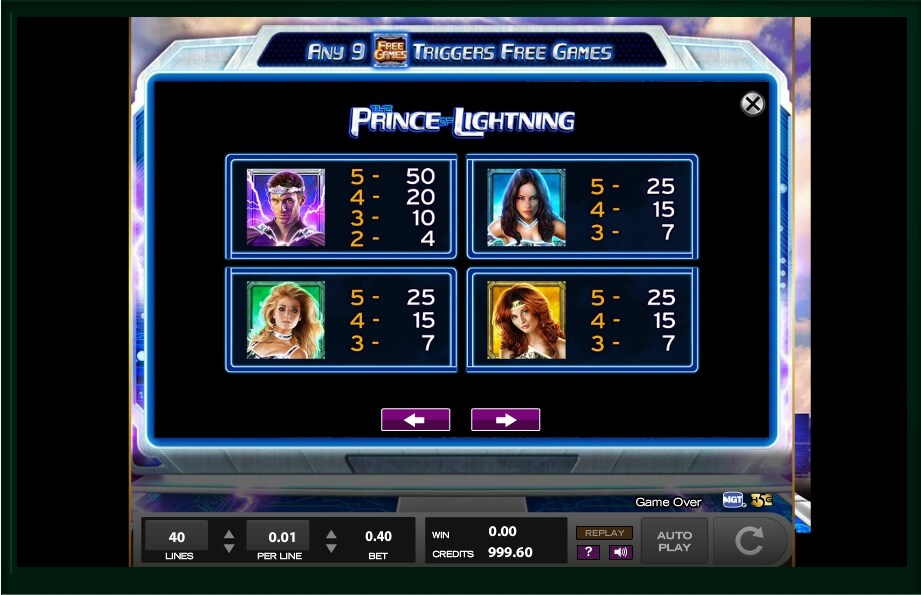 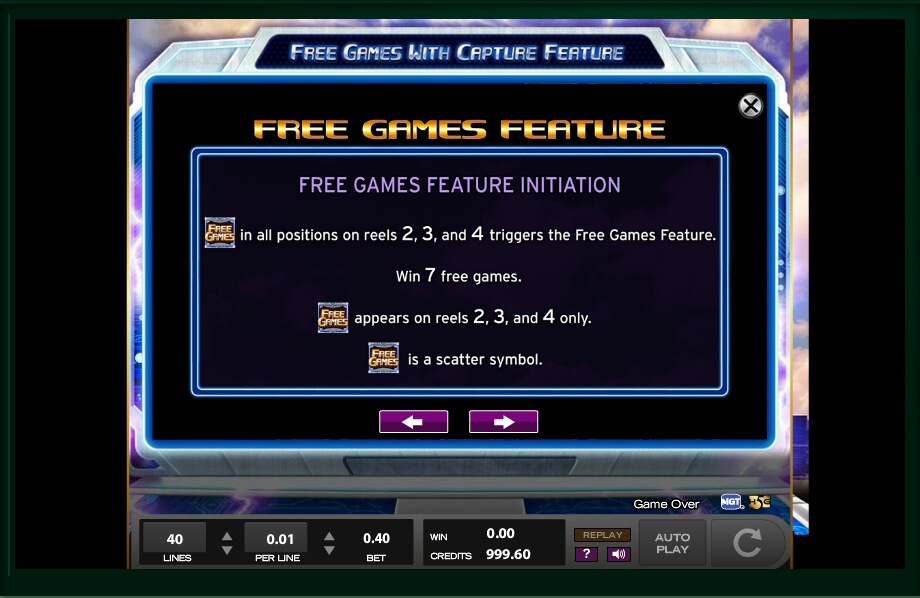 The Prince of Lightning Slot Review

Long time ago there was a Dark Day in the history of humanity. Many people died, others lost their families and money, those who were left alive appeared to become blind and they could see the light no more. And only one person in the Universe had a chance to bring hope back to people – it is the Prince of Lightning. This is a new interesting plot of the video slot machine, developed by High5Games Software. Spin the reels in online mode on the website of the trusted online casino with no download and no registration to win a jackpot, and become rich quickly!

This is a bright video slot machine with 40 pay lines. They are not fixed and players can easily regulate an amount of winning combinations to their satisfaction. Just check out a placement of lines pressing an “Information” button on the bottom of the interface and you will get full information about all lines that are presented in a game.

High5Games decided to offer players super comfortable conditions for gambling this time. Five reels and three rows on the screen form 15 spaces grid that can be filled with 11 bright symbols. The same time, there is also a wide betting range available in the game. A minimal bet is one cent only per one winning combination. Those who like the risk for sure should switch on the maximal bet in the very beginning of the game. One full spin of the reels with a max bet will cost player 400 coins.

That is 10 coins per one line. To regulate the bet just press “plus” and “minus” buttons. Players can find them on the bottom of the interface. The jackpot in this new video slot game, made by High5Games Software, is 400 000.

As the Prince of Lightning became the most influential person on the Earth after the apocalypses, it is not surprising that he is the wild symbol in the game. Players can meet wilds on three middle reels in this bright video slot machine. Be sure to find the wild on the second, the third and the fourth reels and you will quickly get a winning combination.

How can it happen? Wild symbols appear accidentally on the screen and can replace all other playing icons. A wild card just puts those symbols that are needed to get a winning combination instead. Get five icons of this type on the interface the same time and you will win a jackpot quickly. There are seven free spins available in the game. During free spins players get a chance not to bet real money, but earn them instead.

Just spin reels as usual, but now without new wastes. Look for a free spins symbol on the second, the third and the fourth reels and you will be rewarded quickly. There is also a super stacked feature available in the game. It can let wild symbols stay on the interface and replace not just playing icons in the game, but symbols on certain reels!

The Golden Vault Of The Pharaohs Power Bet