You can not play this game for free
For free slots game go
Play free
or
(12 votes)
Game Played: 0
Full screen: close 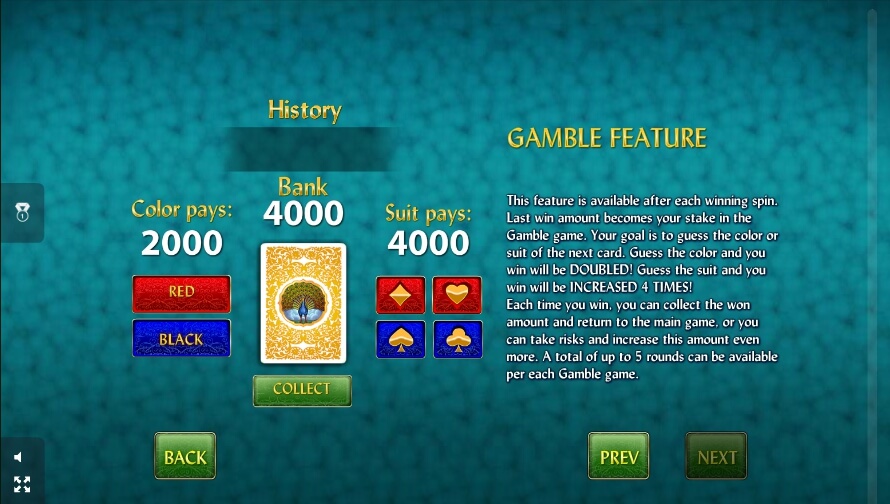 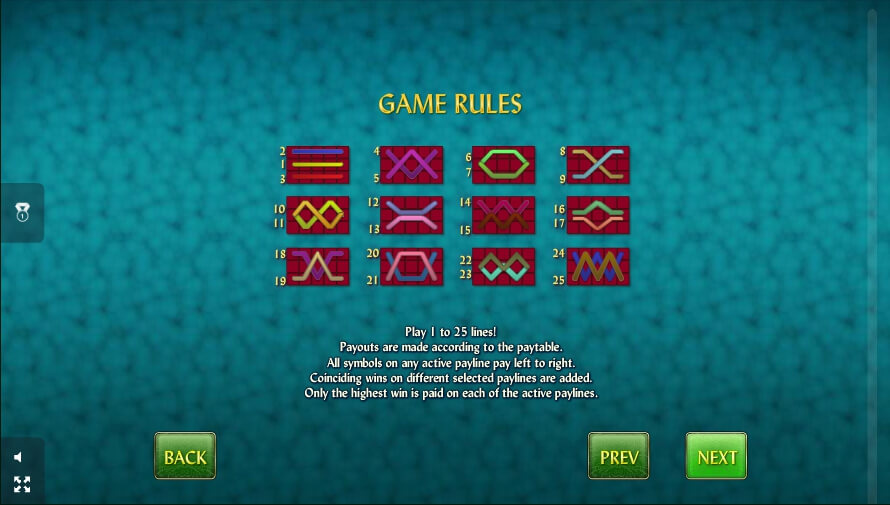 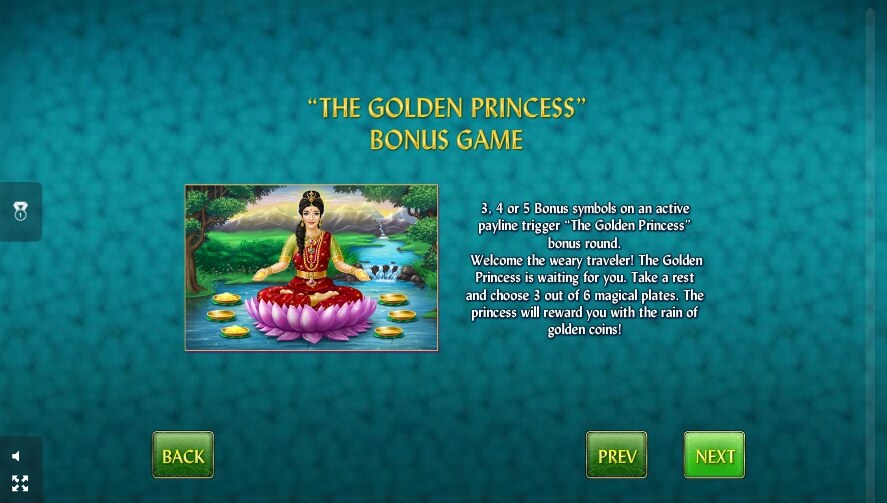 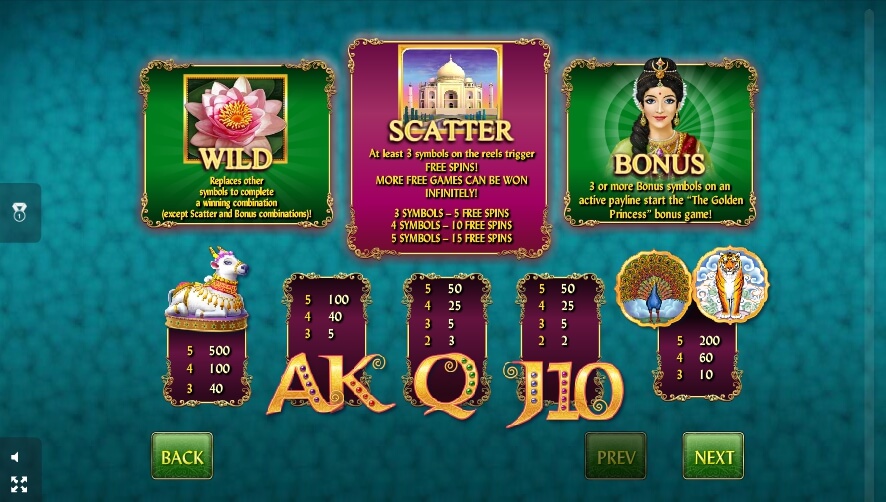 Are you ready to reveal secrets of India? It is a time to do that for sure! The background of the game is made as a sightseeing with Indian greatest places. There is no 3D animation, however symbols still look interesting and attractive. Players don’t have to download this video slot game, made by GamesOS Software. As well as there is no need to complete registration on the website of game portal before the start of the first gambling session.

This is a traditional video slot game with simple flat icons and an optimal amount of reels. The square interface with only 9 spaces on it makes it super easily to win the jackpot. By the way, spinning reels with “Golden India Slots” players can win up to 25 000 reward!

There is also the “Total Bet” button. Players can just press it and switch on the highest bet quickly. Play betting all and get a x5 and x10 multiplier as a bonus! There are 25 winning combinations in this video slot machine. Look at them firstly and set only the amount of combinations you want to play on and you consider being profitable ones!

Look for the most famous and the most important things in Indian – Taj Mahal and Lotus. The first one is a scatter symbol that can present a great amount of free spins in the video slot machine. The second symbol is a wild one. Also, there will be a special feature symbol that can let players run another bonus game.

And if the player is lucky enough to get 5 scatters on the screen the same time, he/she will get 15 free spins activated for sure. Why players like free spins that much? There is no need to bet! Just play with no odd money and keep on spinning the reels and winning jackpots easily! There is just a traditional wild card in the video slot game.

It can be found on any reel as well. Appearing in the game, the wild symbol can replace all other playing icons with those that are needed to get a winning combination. The princess herself can activate the bonus game. There will be six golden plates made in the traditional Indian style. Choose between them and if you will be lucky to choose a right one you will be able to get the amount of money you have won before increased!