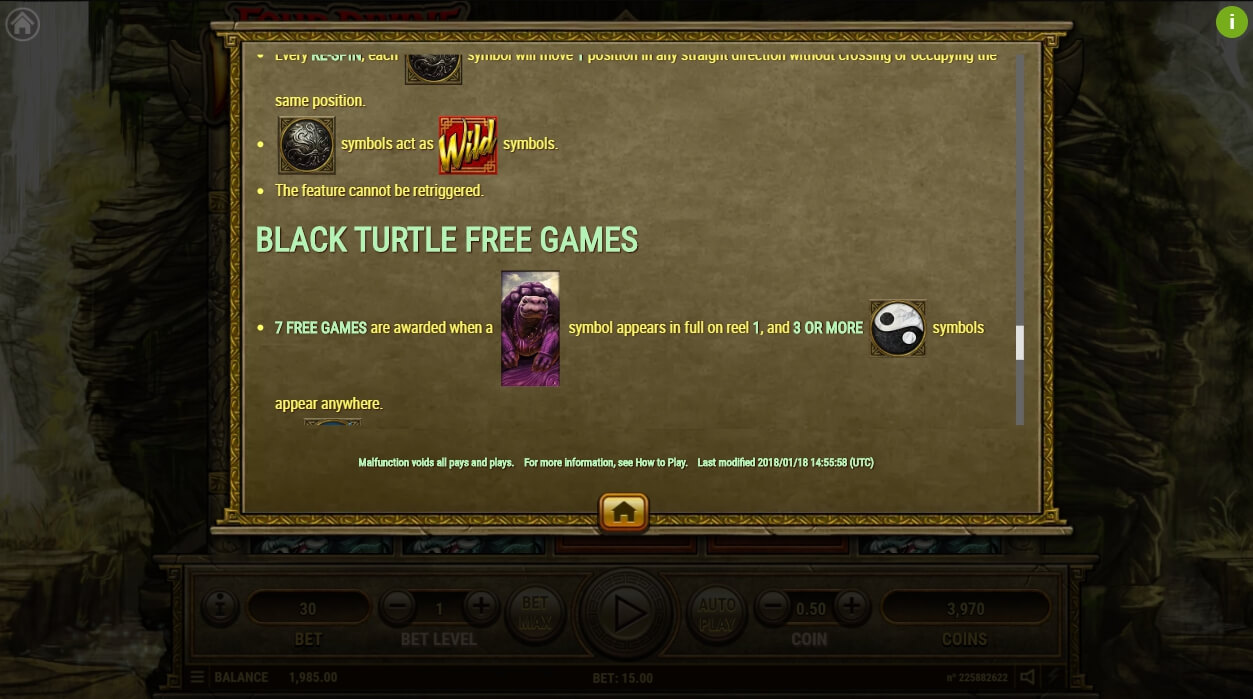 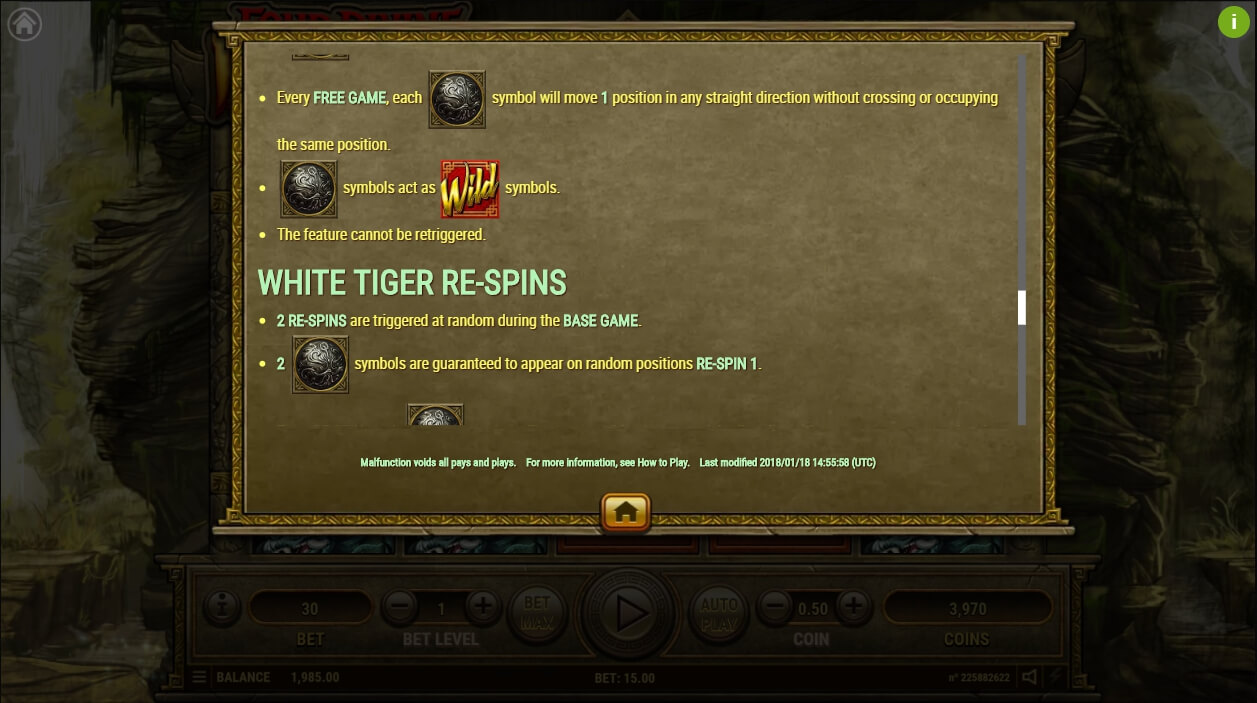 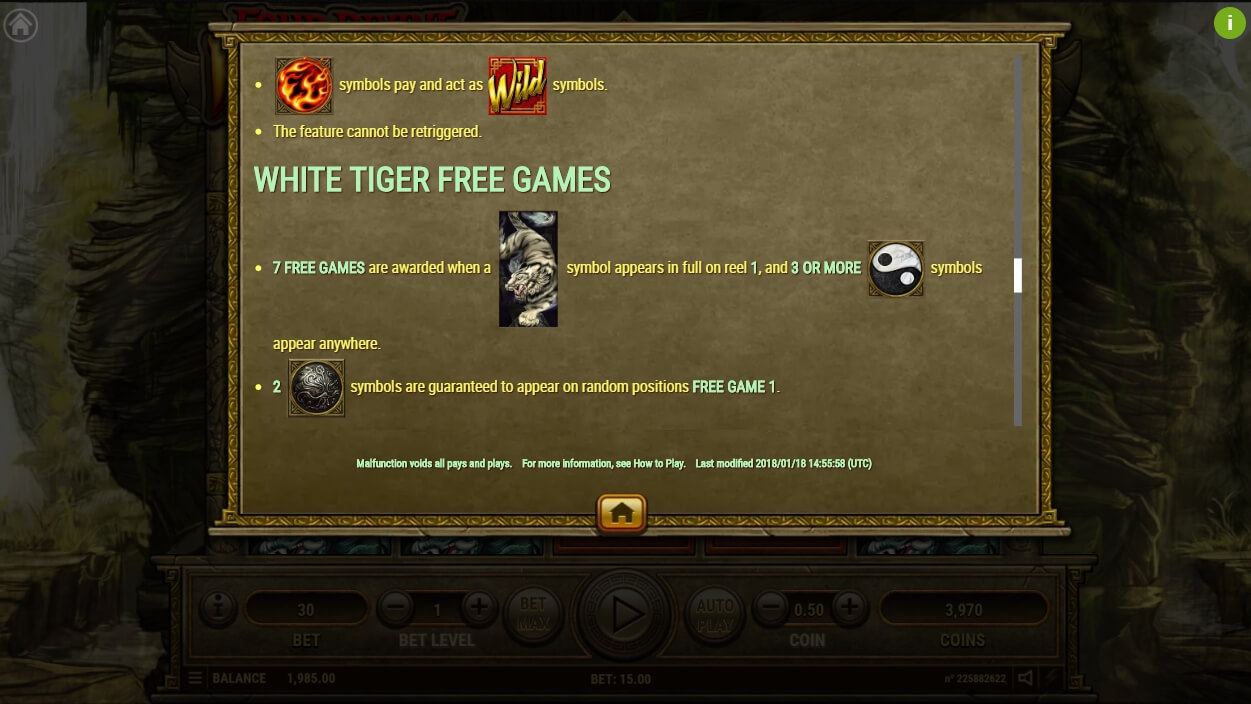 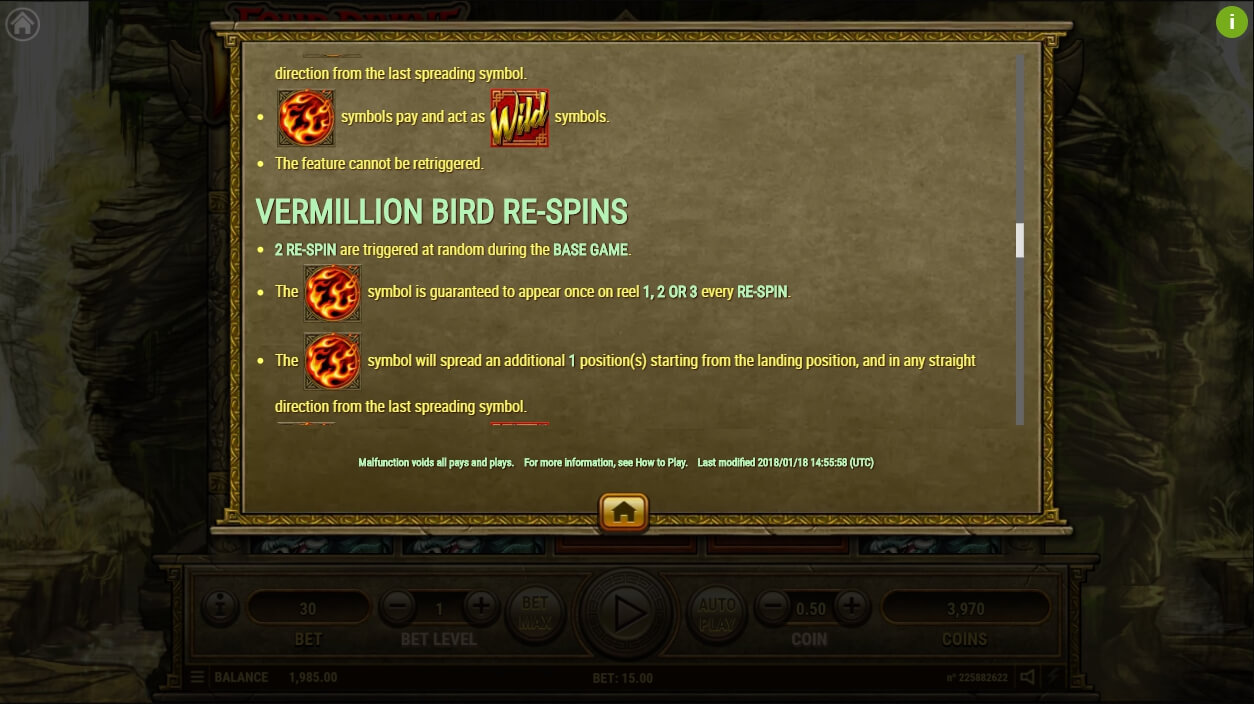 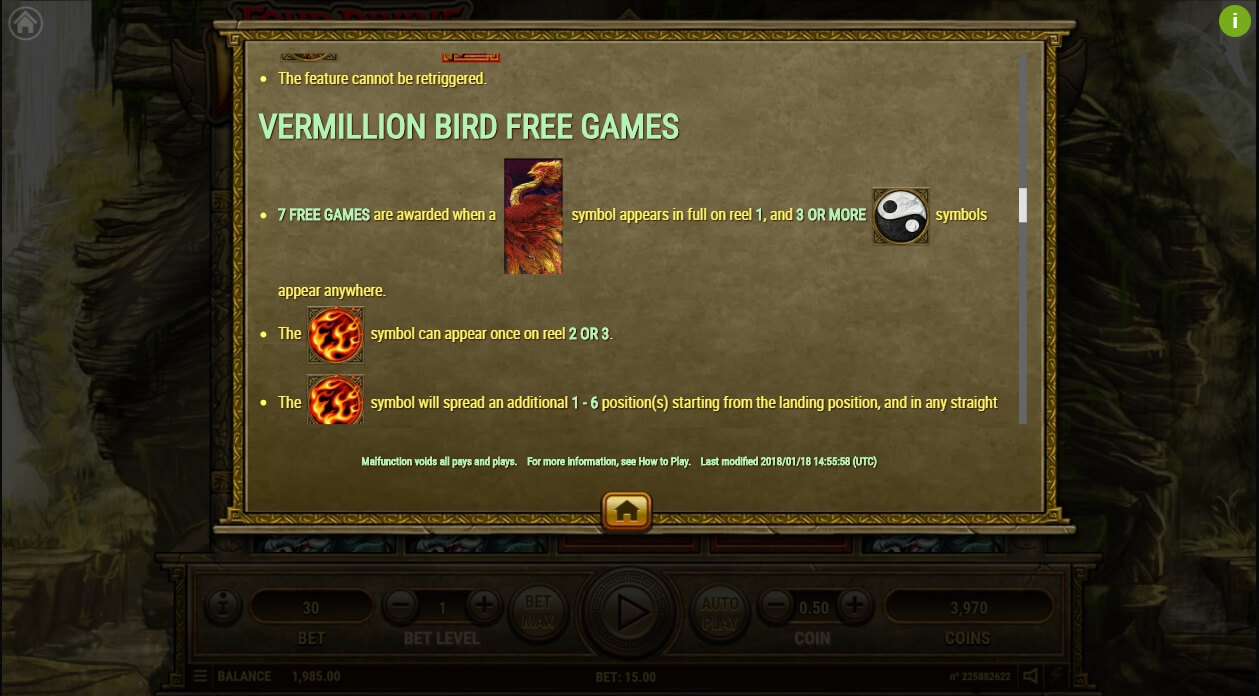 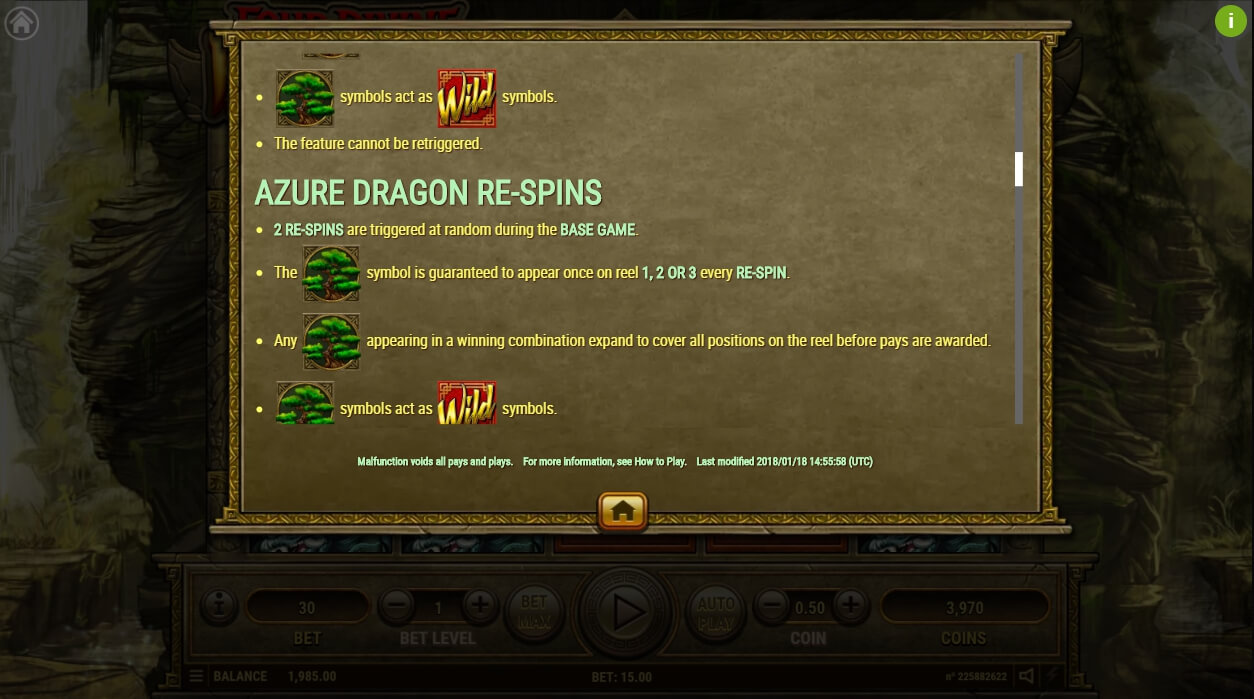 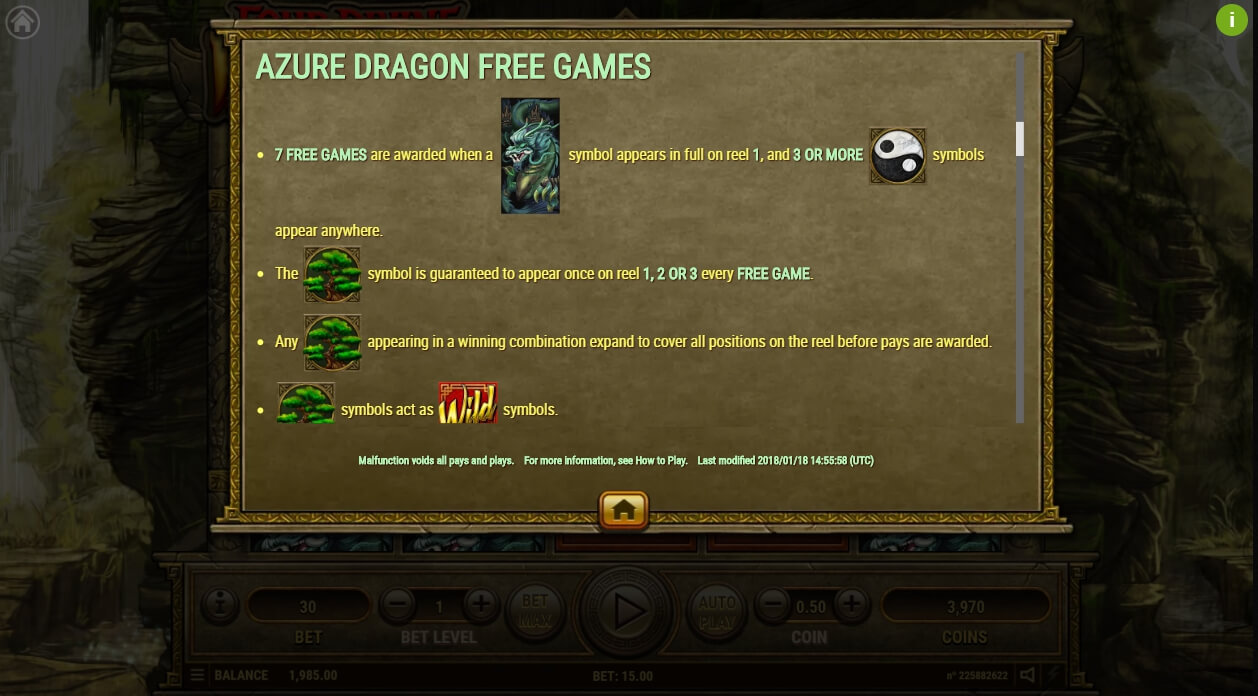 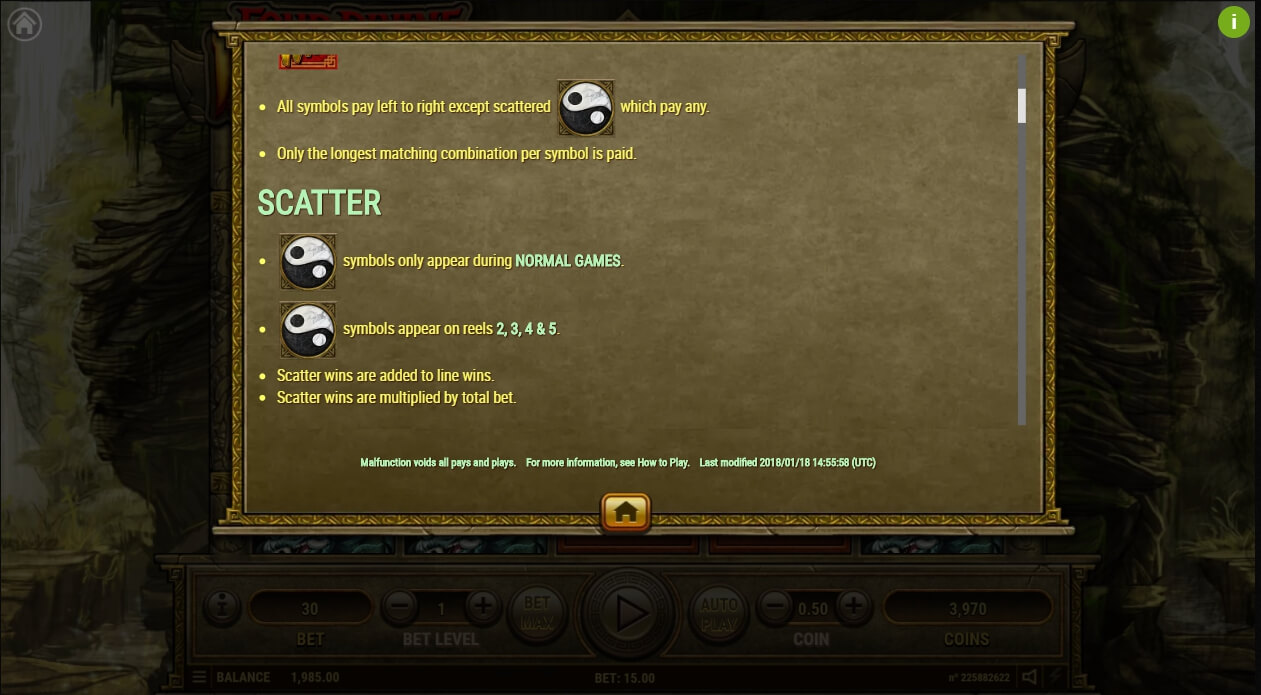 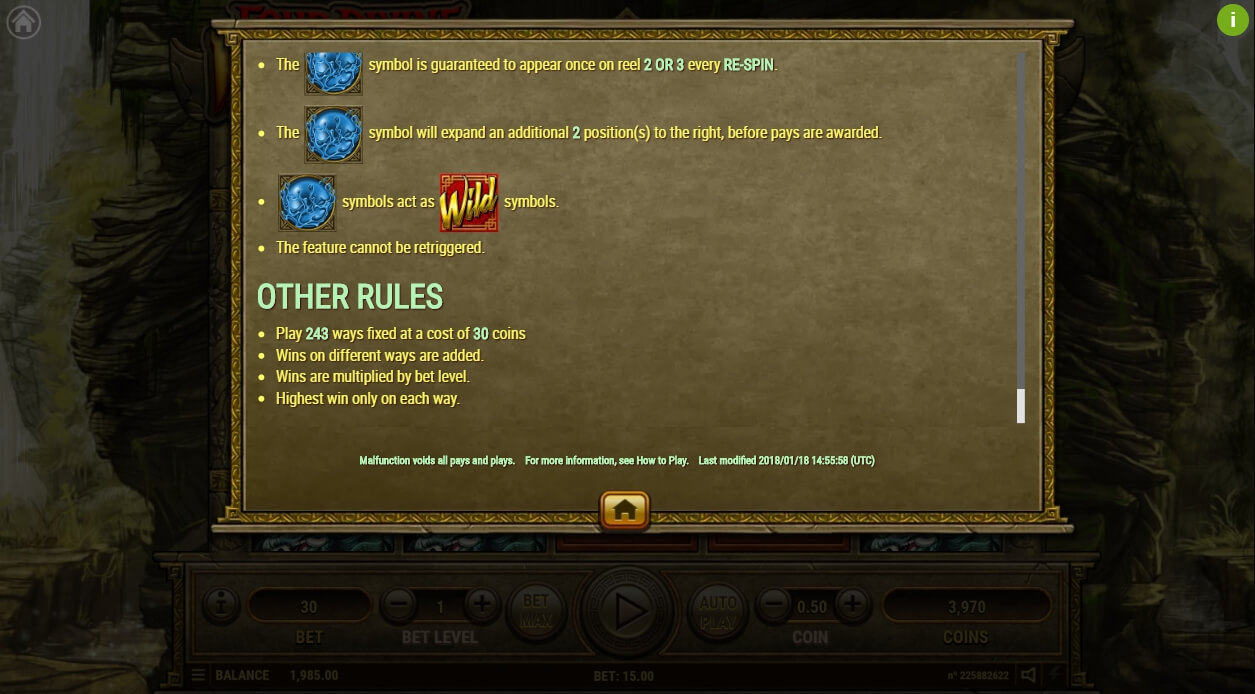 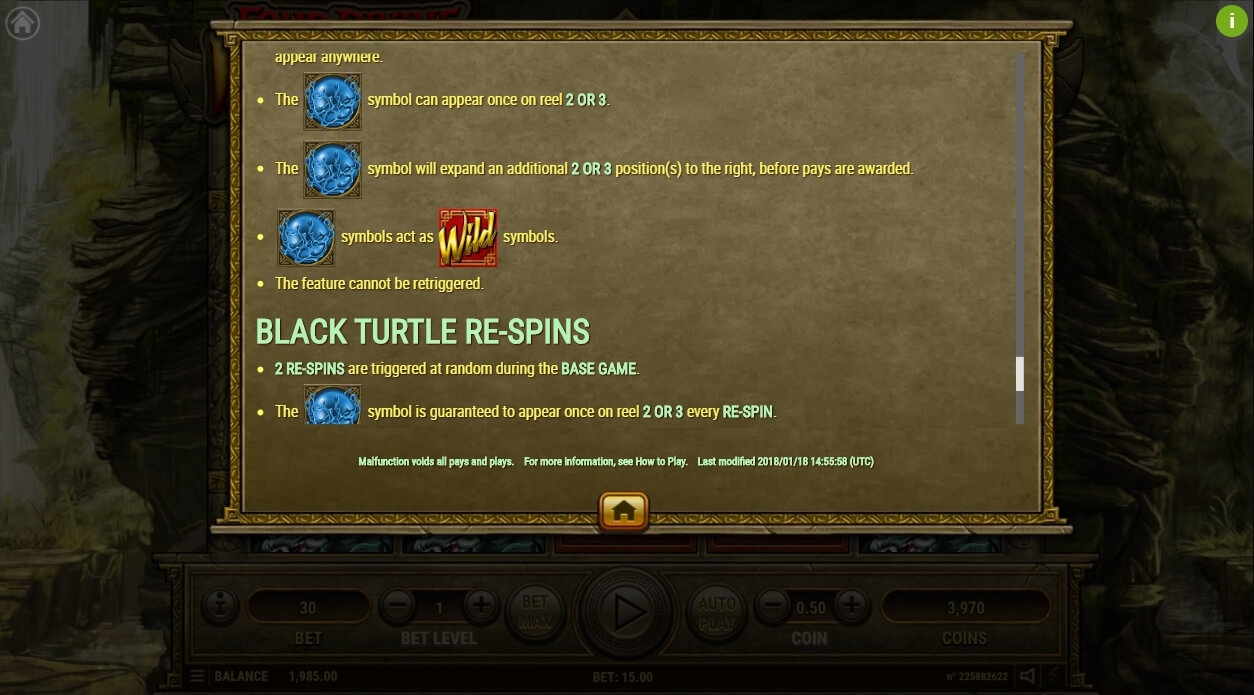 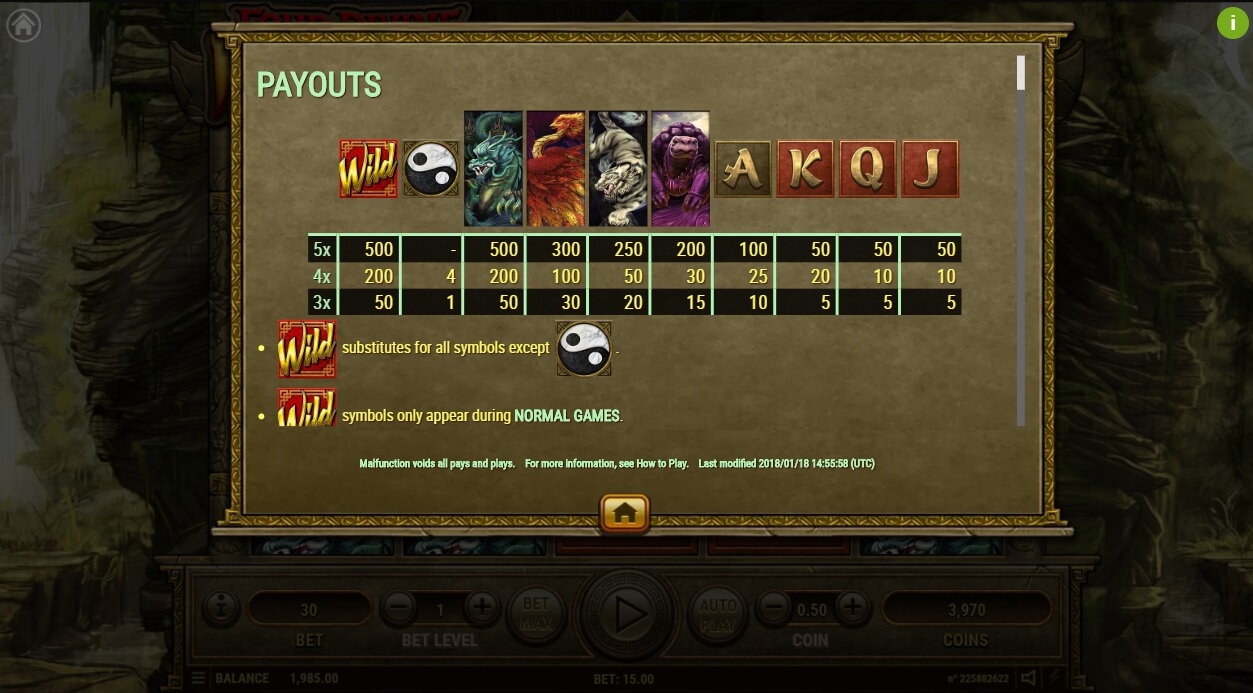 The Habanero Company has dedicated Four Divine Beasts to the astronomy of China. Here are four mythological creatures, personifying the signs of the zodiac the main characters. They are described in a variety of the historical Chinese and Korean myths and stories, and also appear in the modern Japanese manga and animation. Historians believe that this tradition is a fusion of the four wise beings and the idea of ​​the four spirits that people have offered sacrifices since the Zhou dynasty to protect themselves from attack from four sides. Let’s check this theory in the amazing video slot!

Each of the beast has its own functions and designates one of the seasons of the year. The Azure Dragon is a symbol of the eastern region of Heaven. It is associated with beauty and power, prosperity and development. Red bird is associated with a good forerunner, intuition and inner concentration. The image of the bird is found on various graves and rock inscriptions.

White tiger combines the opposite in itself. Also this beast is the guardian of the land of the dead. It is also the main attribute of the ritual vestments of the emperor. Black turtle means physical and spiritual broil. Also, the skullcap was always depicted on the northern side of the funerary structures.

The Chinese mythology is full of mysteries that are displayed in this slot machine. Opening the game, the user will move to the mysterious mountains where four beasts live. Every detail is qualitatively depicted. Drawing is predominant in the design. In the background there are mountains and also a waterfall that is complemented by animations. In the center there is a playing field with thematic symbols that appear on 5 reels. The control panel is simple and convenient.

A small “i” button opens access to the theoretical section that contains information about symbols, payments and instructions. The game offers 243 ways of winning instead of standard lines. The control panel is simple and convenient. Select the coin denomination using the “Coin” button and place the bet using the “Bet Level” button. Then activate the manual or automatic game mode.

Wild makes chains and also can replace simple images. In any round, additional re-spins with one of the animals may begin. Scatter (yin-yang) appears in all columns, except for the first one. It is used to activate a round of free spins. Besides, you need to catch one of the animal images in order to switch to the additional mode.

Here are 4 options for this round:
1. “Azure Dragon”. During each spinning, a tree will appear that performs the functions of the wild symbol.
2. “Vermillion Bird”. A fireball can appear on the playing field at any time. It expands and takes up to 6 cells.
3. “White Tiger”. Before the beginning of the round, there will be two shields that perform the wild functions. In each round, these pictures will be shifted.
4. “Black Turtle”. A sphere will be added from the water that can expand into 3 cells. Three millions are the main prize.