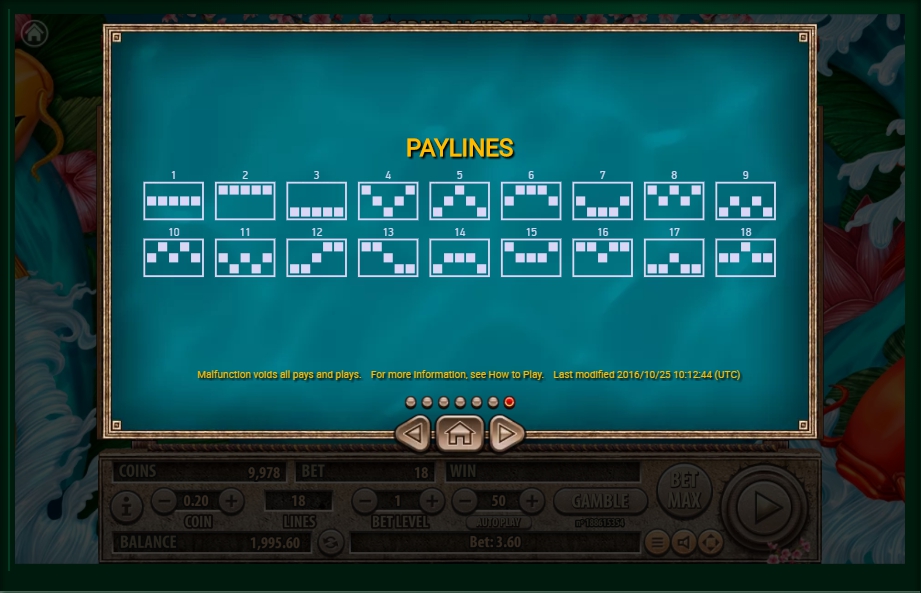 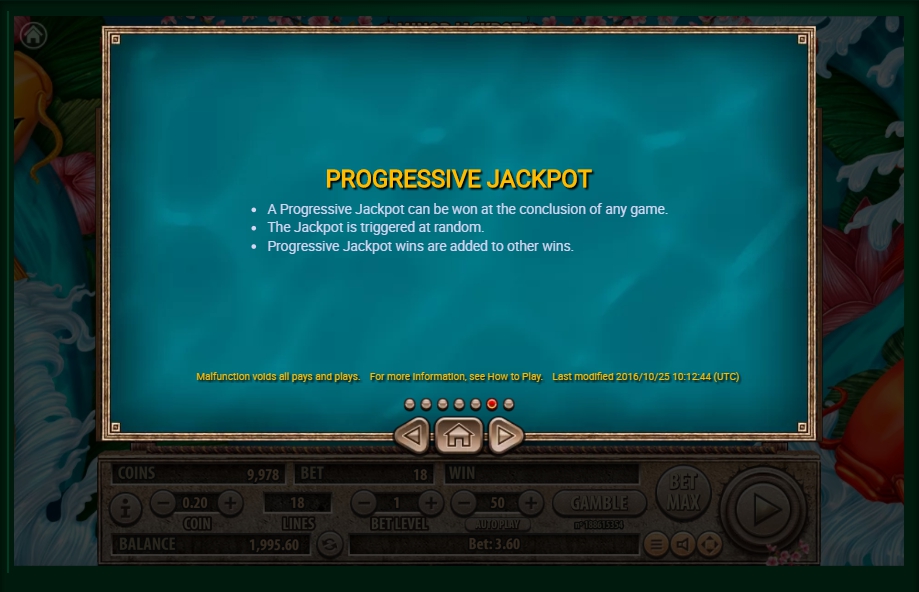 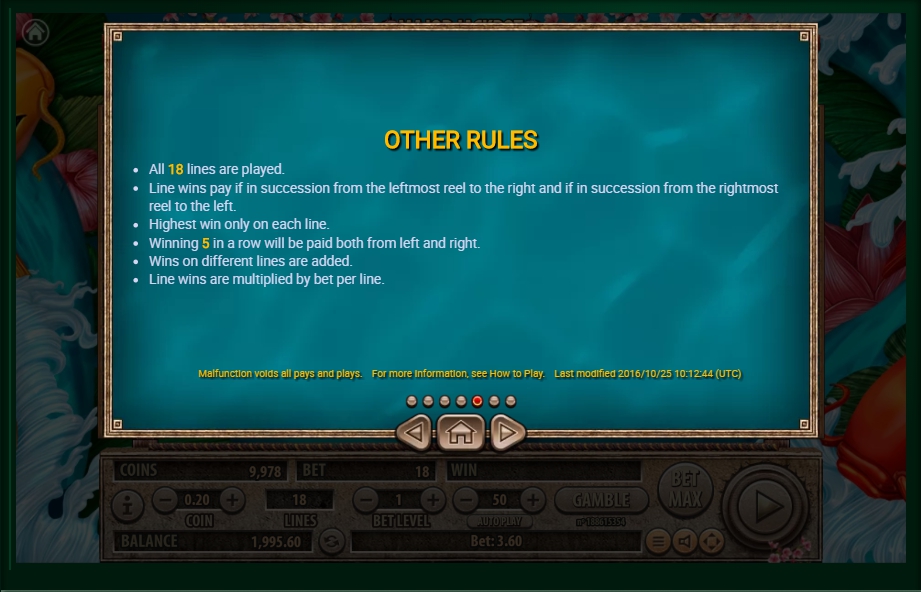 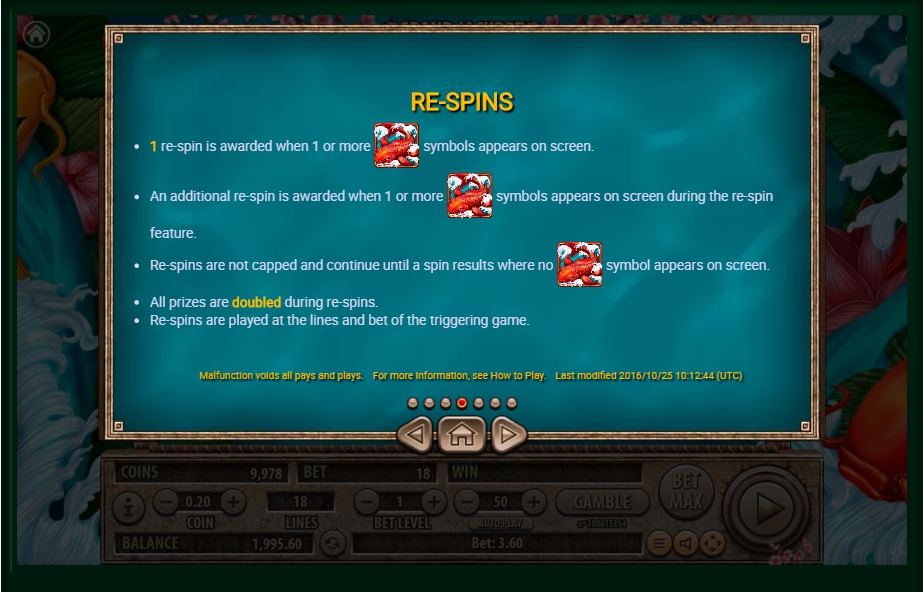 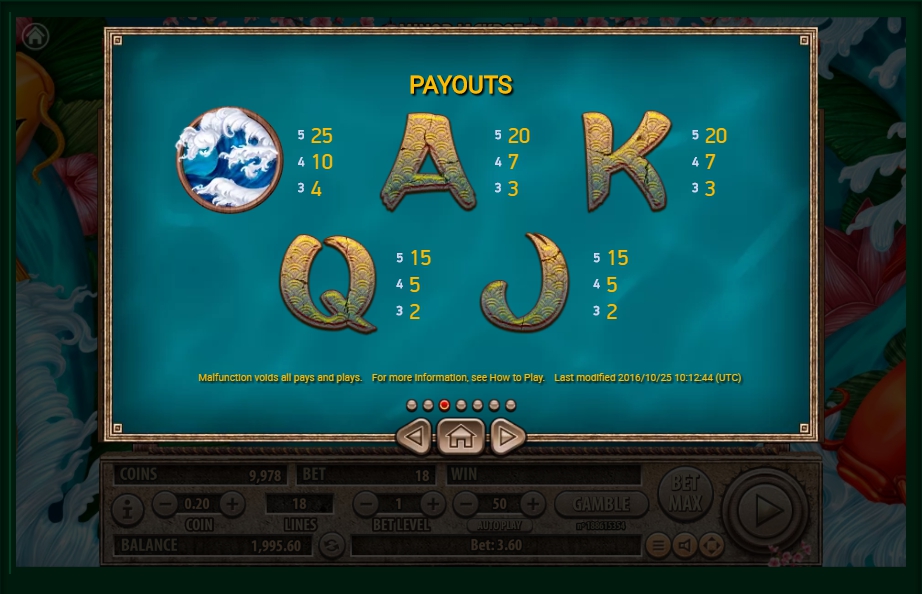 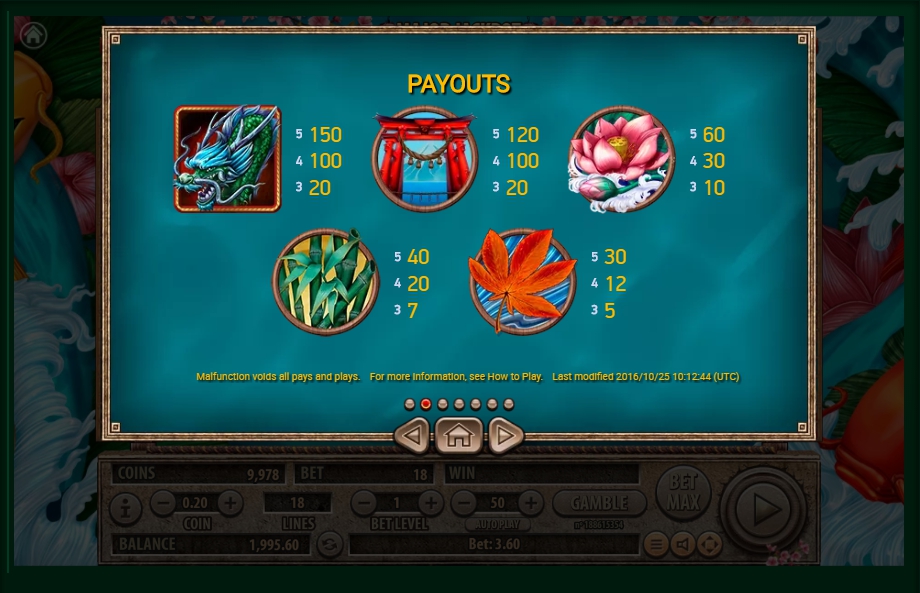 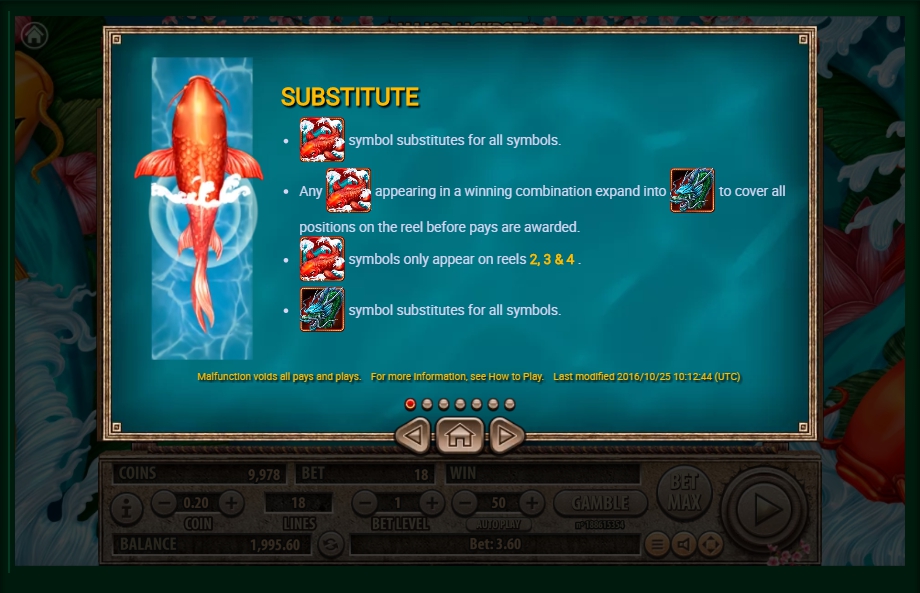 It’s no secret that culture of Japan is insanely popular. Adolescents and adults adore the cartoon characters depicted in the anime style. Exotic and refined traditions of the East are now available on the Internet. Therefore, it is not surprising that many manufacturers of online slots take this direction as a basis, introducing into their vending machines certain elements of Chinese or more often Japanese culture. That is why the company Habanero released an online game called Koi Gate.

The atmosphere of great achievements on the lands of blossoming cherry blossom will accompany the players throughout the gaming process, and the expanded functionality and ample opportunities will contribute to obtaining truly royal awards.

Japan is a very interesting country, known for its diversity of traditions and customs. The culture of the country is manifested in many spheres of society. The style of the slot fully and completely corresponds to the proposed topics, complements and reveals it. Luxurious graphic design, beautiful background music, great special effects and thoughtful to the smallest details of the game story – it all brings unreal pleasure to all players without exceptions.

By running this slot you instantly find yourself on the main game screen, which is endowed with five classic drums and 18 paylines. At the top of the screen there is an inscription with the name of the game. Under the game drums there are several information panels, as well as a control panel for the game process, which will allow you to set the initial parameters and start the rotation of the reels.

In order to start the game you will have to define the initial parameters, that is, choose the value of the coin by means of the Coin button, and you can also play at the maximum bet. For this, the user needs to use the button Bet Max.

When Koi Fish appears anywhere on the reels, you will be awarded with 1 re-spin. If during the re-spin you land another Koi Fish, you will get another re-spin. This will continue so, till there are no Koi Fish symbols on the reels. All won during re-spins prizes are going to be doubled.

The slot also has a Gamble feature, which can be triggered after each win. Here players can double all their winnings. All you have to do is choose the card, which is higher than the dealer’s. If you make a correct guess you will win, if you do not – you will lose and you will be taken back to the base game.