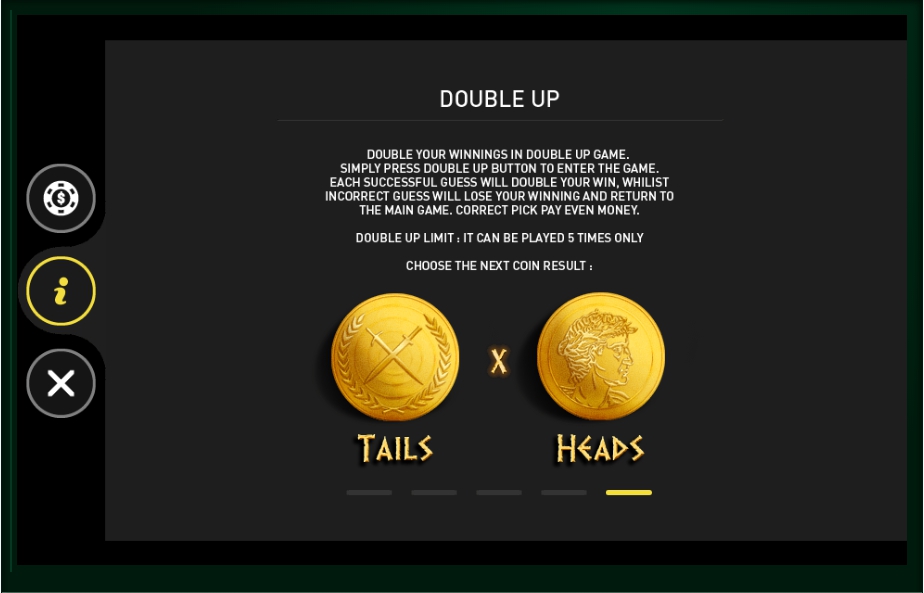 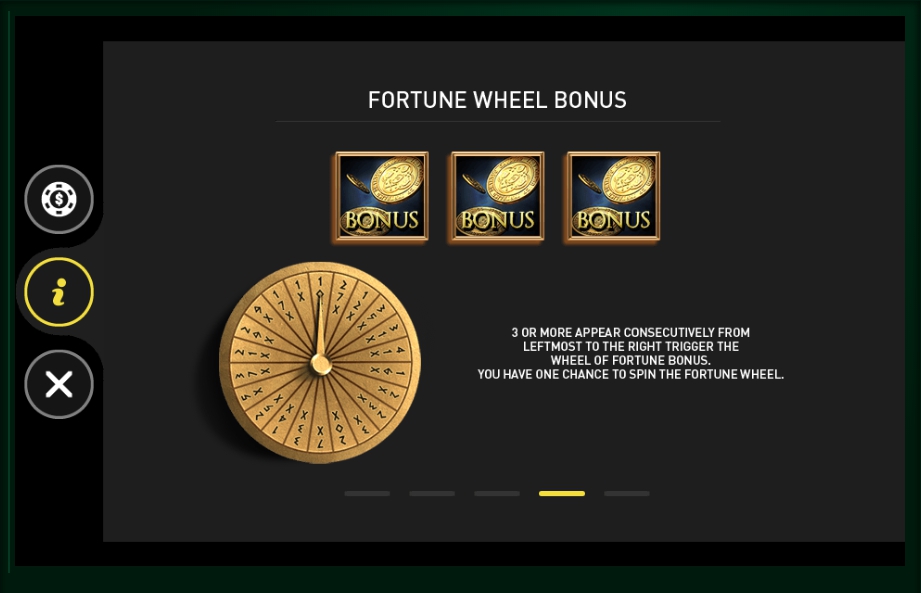 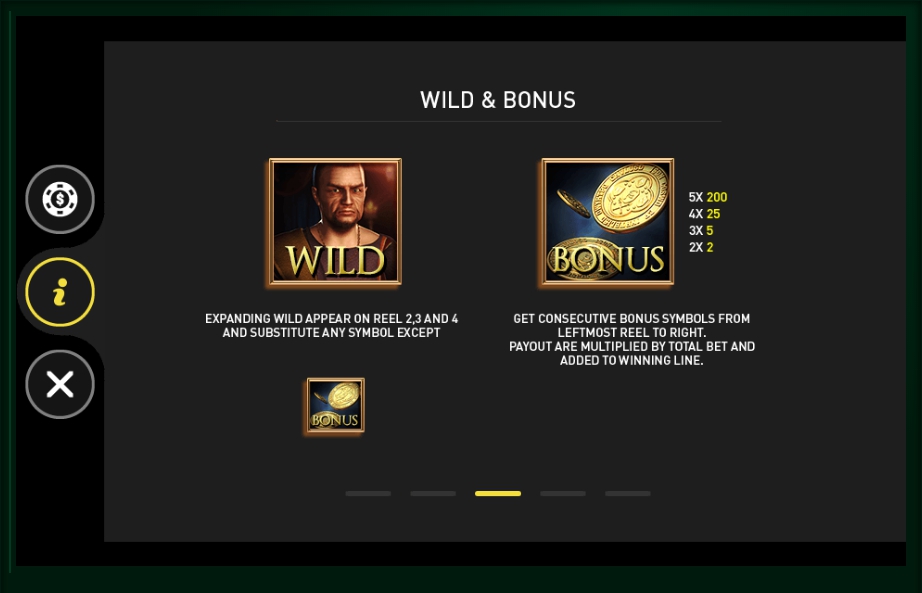 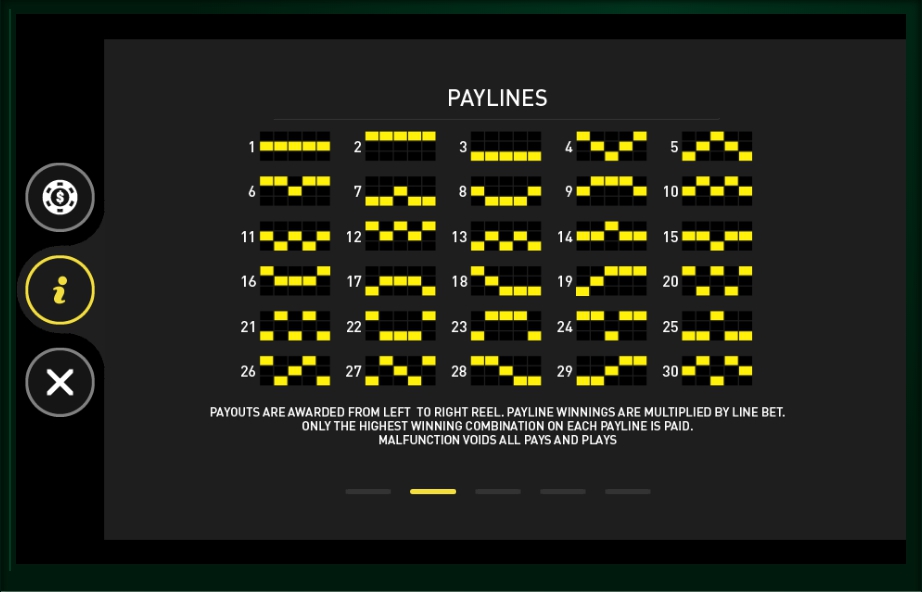 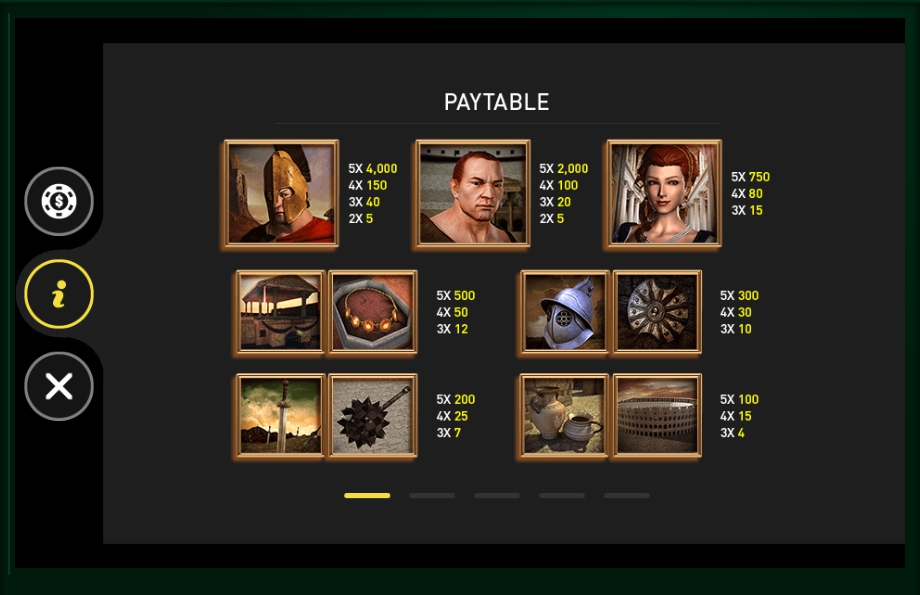 We all have read books and watched films and know that the Roman Empire is the most powerful formation that ever existed on the Earth. The glory of fearless warriors, capable of defeating anyone, even superior in number enemies, had spread not only around the world, but also left a huge impact on history, providing a lot of ideas for writers, filmmakers and game producers. Developers from the company Gameplay Interactive also did not ignore this subject, and presented their vision of the events of a distant era.

The achievements of the Roman Empire underlie the entire Western culture, from the alphabet to the law. Even now, in some countries, its tracks are clearly visible. The online game “Roman Empire” refers to the history, because it tells about the existence and prosperity of the famous empire. The design of the gaming machine is made in full accordance with users’ expectations. The central part of the playing field is occupied by five reels. On the left, there will be a beautiful woman, and with her, but on the right – a brave warrior. At the very top of the playing area, there is a logo with the name of the slot.

Each element is detailed and in one way or another connected to the subject. At the beginning of each spinning, the user will have to turn to the bottom panel in order to select one of the options for starting the rotation. However, before that, you should learn the details of other options, so you are not mistaken with the size of the final bet. To begin with, the user needs to set the number of coins on the line. He/she can do it using the line bet button. Then you can start by using the button for manual or automatic spin. To perform the usual manual scrolls, the player needs to use the spin function. But to select the number of spins and later to conduct them in a continuous mode, he/she may use the autospin button.

The Wild symbol is expanding and it will appear only on the 2 – 4 reels. Also, it substitutes any image in the game except for the Bonus one, of course. The Coin here is a Bonus symbol and if the gamer consecutively gets such an image from the leftmost reel to right, he will be awarded. Pay-outs are multiplied by the total bet made on the winning spin. Also, with 3 or more of them on the reels you will trigger the Wheel of Fortune bonus. There you will get a chance to spin the wheel and get the prizes. The final prize will be multiplied by the total bet. Whenever you get a win, you can gamble it by clicking the “Double Up” button. You can choose to gamble the whole amount or just a half of it. All you need to win – choose either heads or tails, since this is a coin toss gamble game. The correct guess will end with a win, which you can either collect or gamble further, and the wrong guess will cost you the whole amount, and you will be brought back to the basic game.