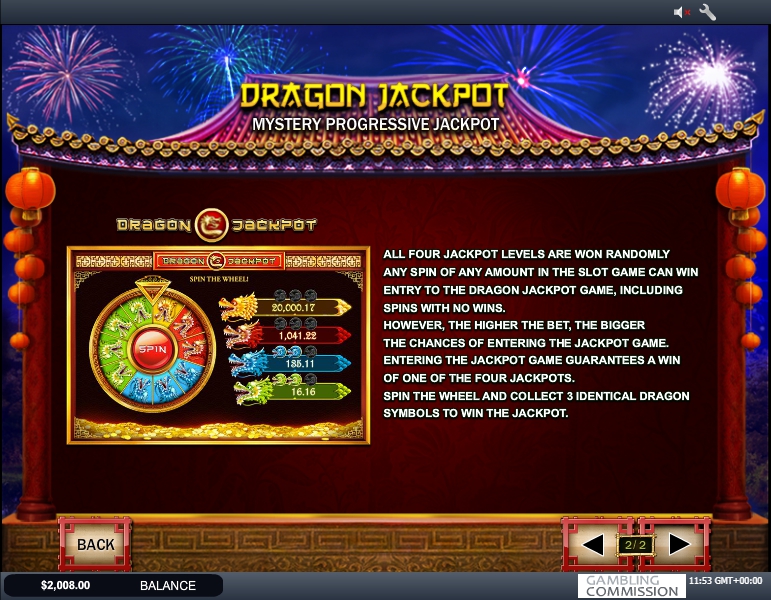 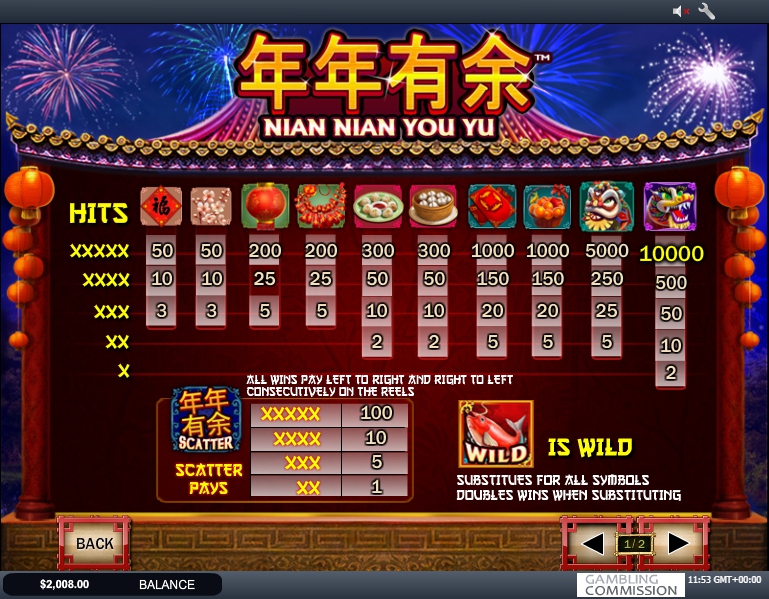 China has a rich and diverse culture. Chinese traditional culture was formed for thousands of years. The fact that China has been isolated for a long time played its role in creating this uniqueness. Chinese culture is full of mysteries and mysteries that many casino guests want to know. After all, the Chinese emperors are considered one of the richest rulers of the world, so the developers of the company Playtech created the original slot machine Nian Nian You Yu.

The character of the dragon occupies a special place in the legends, myths, fairy tales and the general culture of the Chinese people. Local residents believe that long ago these mythical creatures inhabited the eastern lands. The Chinese dragon is a kind and friendly creature. Therefore, even in the XXI century, the Chinese with special trepidation and reverence refer to the statues and images of this creature. No mass celebration of the New Year cannot do without a costume performance.

This video slot is decorated in traditional shades for Chinese culture. The drums rotate against the background of dragon and night city images. Here you will see luminous flashlights, golden Dragon statues, colorful Chinese garlands, coins for luck and fortune and much more.

The game is accompanied by national Chinese music, emphasizing the color and originality of one of the oldest and mysterious civilizations. At the bottom of the screen, as in most gaming machines, there is a panel with keys to control the game process. When the machine is started, the player is asked to select the game mode, and also, to bet using the “bet one” key.

Note that the active lines 9 and change this user cannot. The next step is the rotation of the drums. Startup occurs when you click on the blue Spin button, located on the right side of the panel.

In the video game randomly activated bonus mini-game Dragon Jackpot. Here, a user can win the jackpot. The higher the bet, the higher the chances of activating this extra round, in which you are guaranteed to win one of the 4 available jackpots.

This bonus game can be activated after any rotation, including no-win. The screen will show the wheel of luck with 10 sectors, painted in the color of the corresponding progressive jackpot. Also, here you can find wild symbol (red carp). The carp can appear on any drum and automatically doubles the payout for any combination.

Monty Python and the Holy Grail