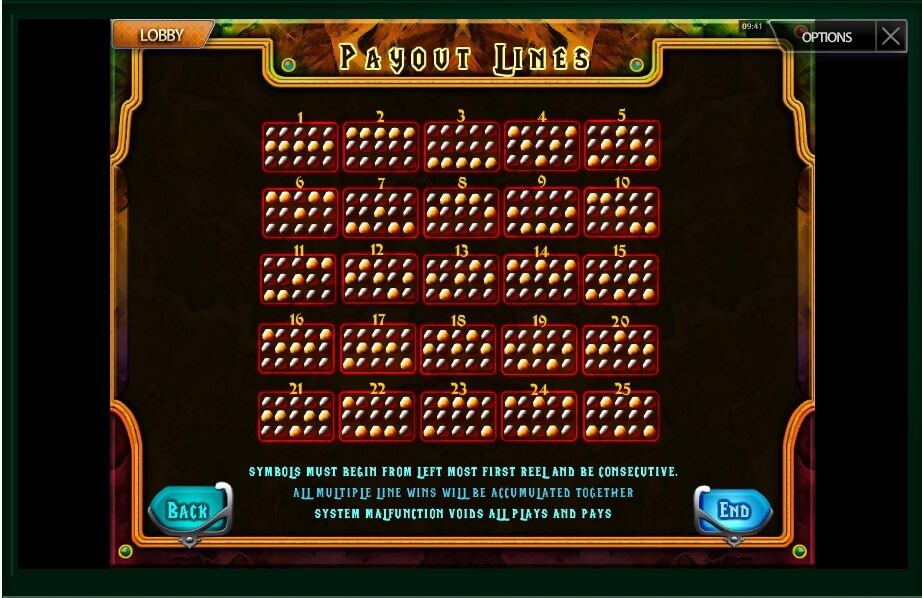 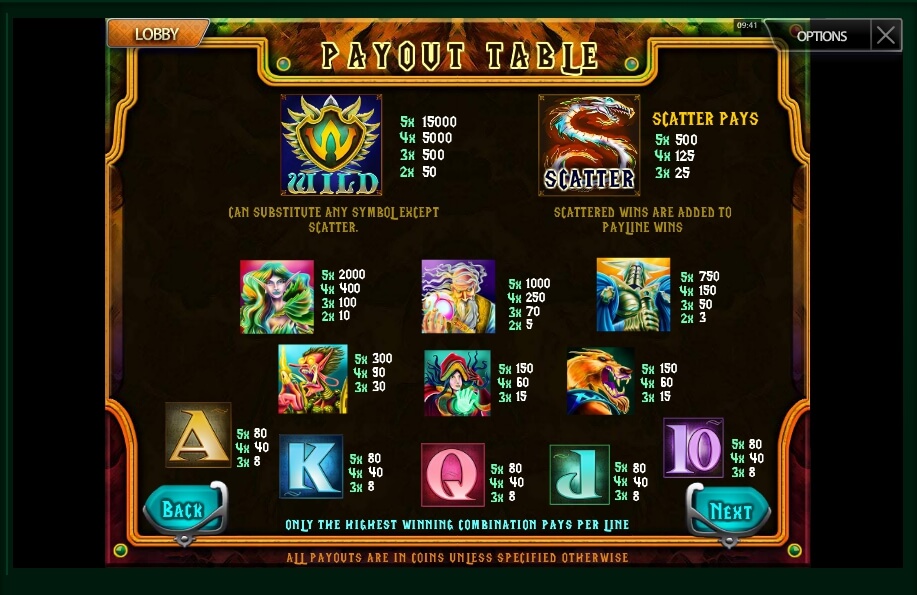 Stories associated with mysticism, witchcraft and magic spells have always been popular, arousing interest among many people. In the literature, such stories can mostly be found among the fairy-tale genre or fantasy novels. Cinematography is also full of similar stories, because the stories of witchcraft and witches are increasingly appearing on large screens. Computer games are also not deprived of stories about witches and wizards. In particular, this motif can also be found in one of the exciting online casino products from the Multislot company.

The automaton is made with the adherence to the theme of magic, and hence the outcome of the game may turn out to be a real miracle for you.

This mystical story will tell users about witches, reveal all the secrets of midnight witchcraft, show the door to the world of charms and reward the brave ones with very generous prize payments. The company is not the first to create an emulator based on the theme of magic. Special symbols, thematic characters, a fascinating plot and many opportunities to get your prize will be opened to those who are not afraid to look into the witch forest at the moment of the full moon and try their luck!

The developers really managed to convey the mysterious atmosphere that hovers in the woods where witches live. The thematic location was drawn by designers. Such an ominous atmosphere can scary even the most brave and experienced players. The color scheme was also chosen incredibly successfully, because it consists of purple, violet, blue and greenish shades, which complement each other remarkably.

The scheme for playing the game is practically the same as in most of the themed slot machines created by other providers. The main space on the screen is the playing field that consists of 5 reels and 25 pay lines. The gameplay is deprived of linear indicators, responsible for placing all the ways for winnings. At the moment of getting a prize, the line will be highlighted automatically.

At the bottom of the gaming field there is a control panel that consists of several buttons for settings, menus and informative windows. Thanks to such a control panel, players can adjust all the settings according to their own preferences and abilities.

It is not difficult to learn magic spells here. To do this, you need to determine the size of the bet. Initially, select the denomination of the coin on a magic ball. It can be of different sizes – from 0.02 to 1 credit. Next, you should select the number of lines you wish to activate in the game. After you select the lines for the game, you should decide on the number of coins you want to bet on each of the active lines.

Your choice varies from 0.1 to 5 coins, you just have to click on Bet One. So the bet is made, but remember, the higher its size is, the higher your rewards will be. If you decide to play at the maximum rate in order to earn the greatest multiplication, then just click on the Max Bet button and plunge into the world of maximum wins.

Other Games by Multislot