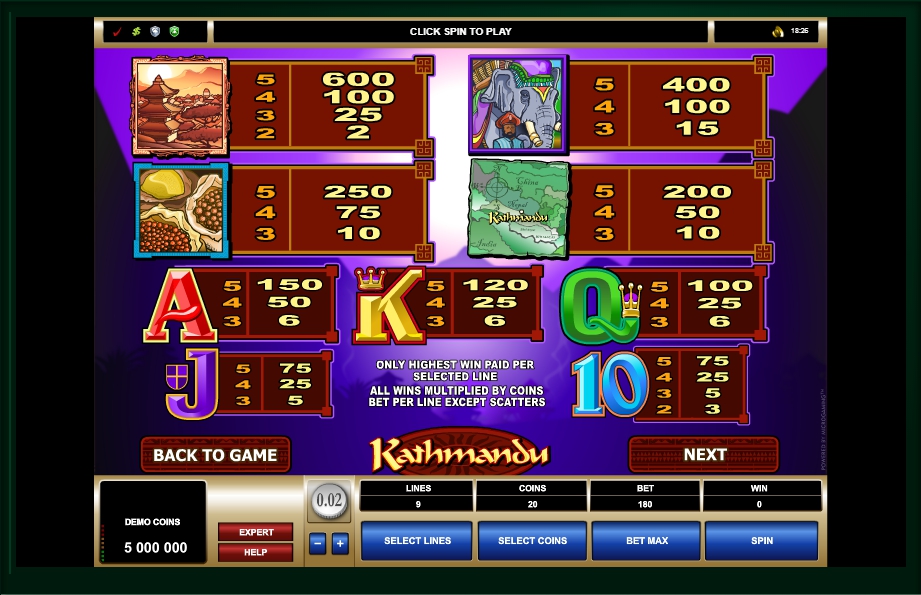 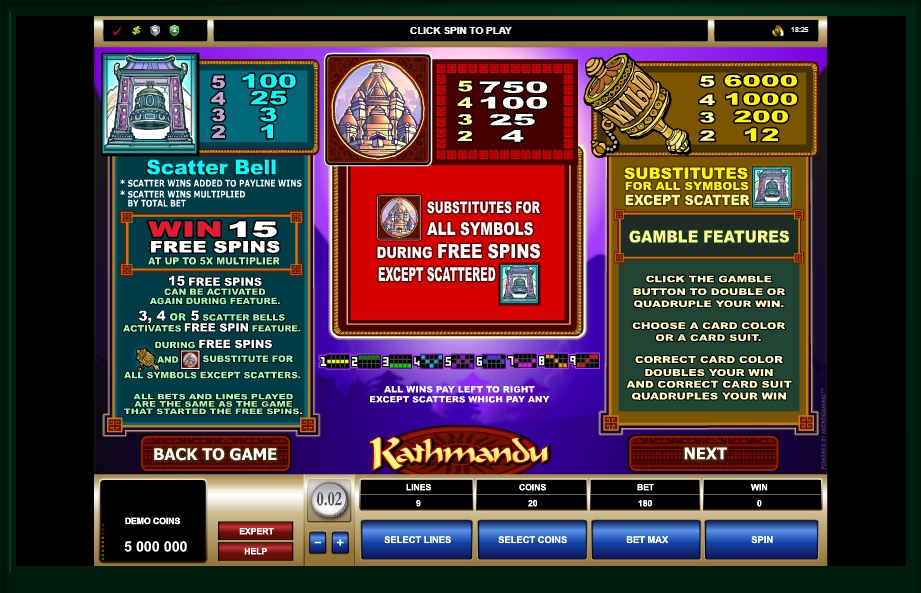 The history of Nepal goes back to the 8th century BC. In the ancient past, according to the legend, the Kathmandu Valley was a lake. Buddhists consider that Manjushree had cut the mountain with a magic sword, and the water left. Adherents of the Hinduism claim that it was Krishna who cut the gorge with the lightning.

Nepal was an intermediary between China and India, the main trade and pilgrim routes were laid across the country. The Kathmandu Valley is represented by three old cities of Kathmandu, Patan and Bhaktapur. In antiquity, these places were independent states, which in those distant ages were ruled by the kings of Malla. In these three cities there are 7 main attractions: three Durbar palace districts, the Buddhist stupas Swayambhunath and Bodnat; the Hindu temples Pashupatinat and Changgu-Narayan. The Buddhist stupa is a sacred structure in Buddhism. It is erected for the storage of sacred relics or in honor of some important and sacred events.

There are many different ancient monuments, sculptures, temples which recall the period of the golden epoch in the history of the Kathmandu architecture. If the gamer has never been there before, then the Microgaming online casino developer has contributed so that everyone can make an exciting trip to the ancient city.

By the way, Buddhist monks also rotate reels when they read their mantras. The gambler, as a Buddhist monk, can read the mantra while listening to the sounds of the slot spinning reels.

The Kathmandu slot by Microgaming

Acquaintance with the Kathmandu slot begins with a sound effect as if the gambler was standing on the market square of the city, filled with a multi-voiced crowd. The frame is lined by brown tiles with the numerals of nine pay-lines. The characteristic attributes and attractions of the slot rotate on five purple reels.

The control panel is very convenient and simple. On the slot bottom line the gambler will find the buttons for determining the quantity of pay-lines and coins, the buttons for fixing the bet and starting the rotation of the reels.

In the Help section, the gamer can view the rules and terms of payouts. In the Expert section, he/she can run the Autoplay mode. The window of View Payout is on both parts under the reels.

A risky Gamble program is offered after every successful rotation. The gamer enters the program by pushing the Gamble key. This is a standard gambling in guessing a red or black suit. The correct answer leads to the fact that the sum is doubled.

To enter the Kathmandu Valley, the gamer ought not to register his nickname and enter the password. The virtual tour also does not require downloading the content of the slot. All the sights the gamer can contemplate are for free.

However, in this online casino of the Buddhist Las Vegas, the gamer may not only study the history of Nepal, but also replenish his bank account with real money.