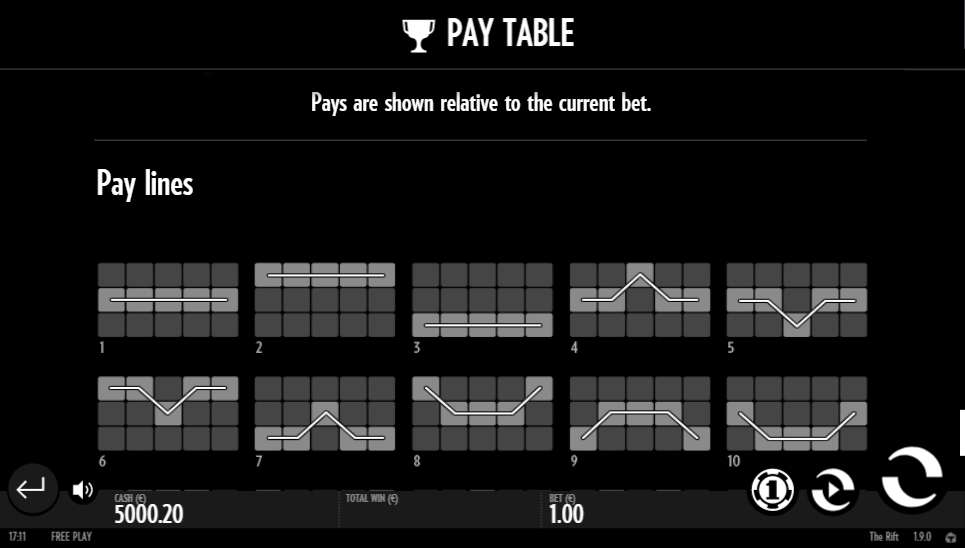 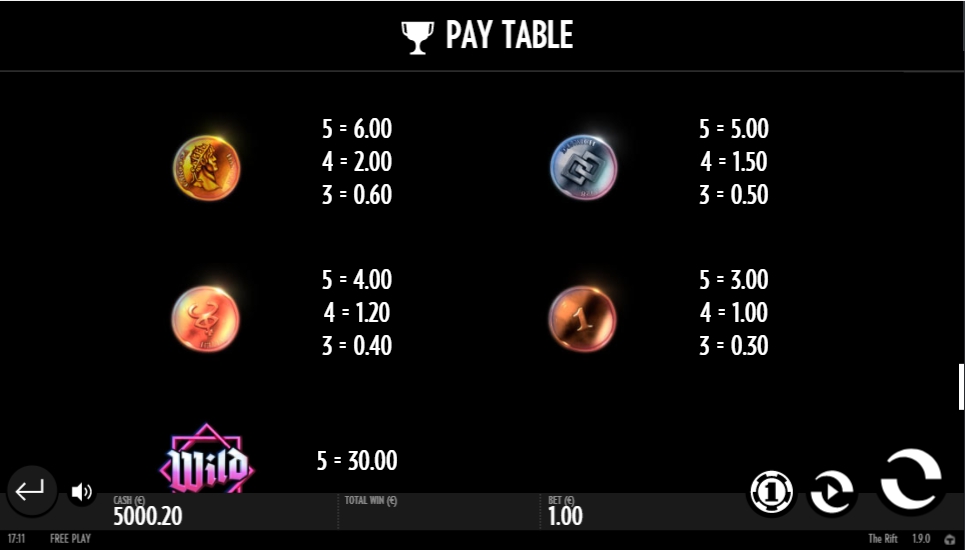 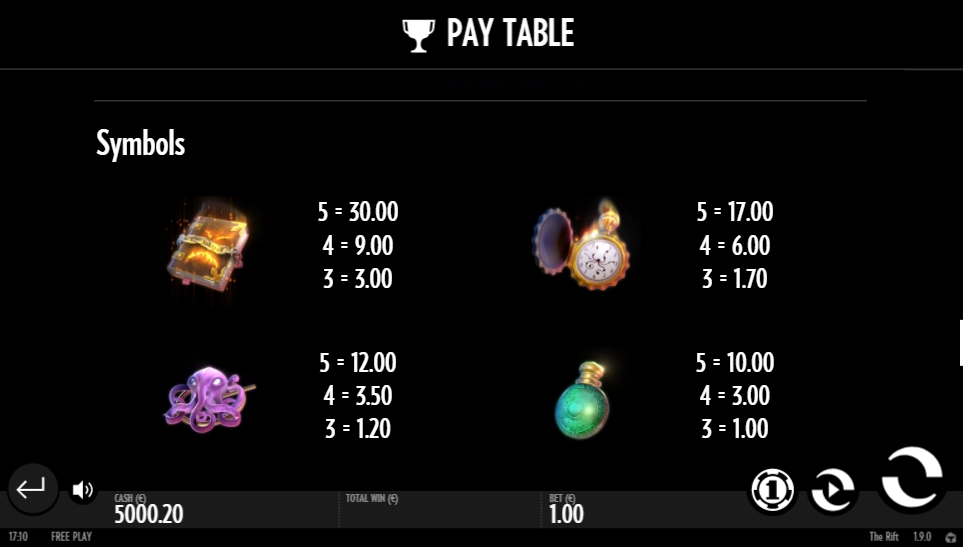 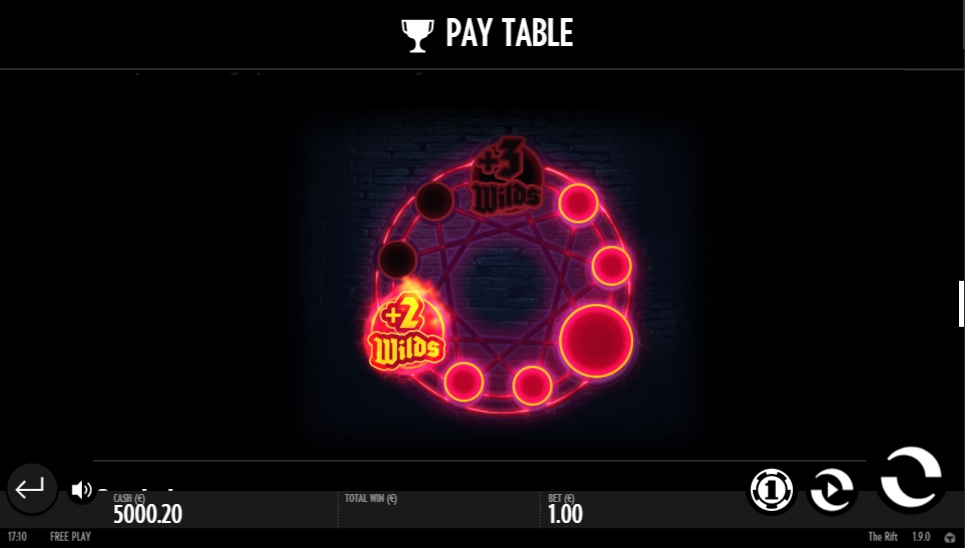 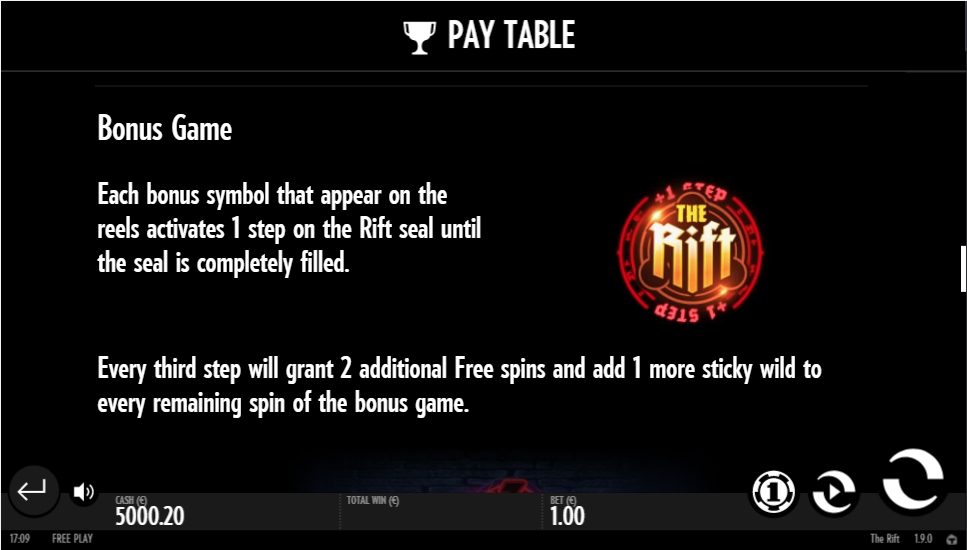 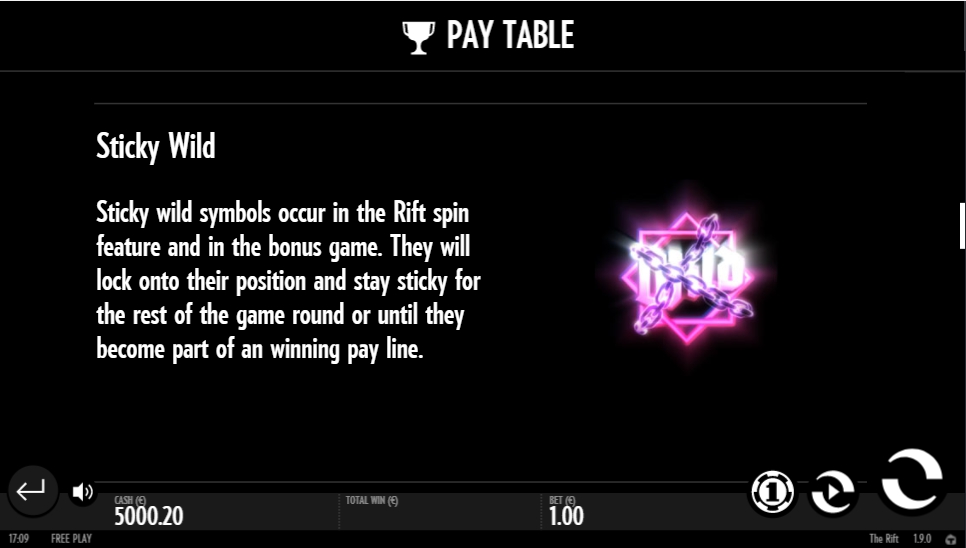 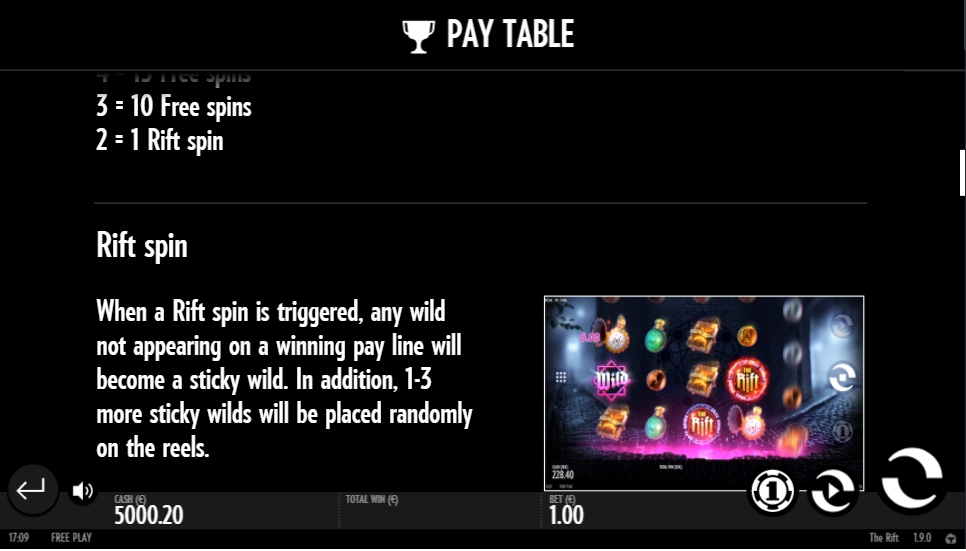 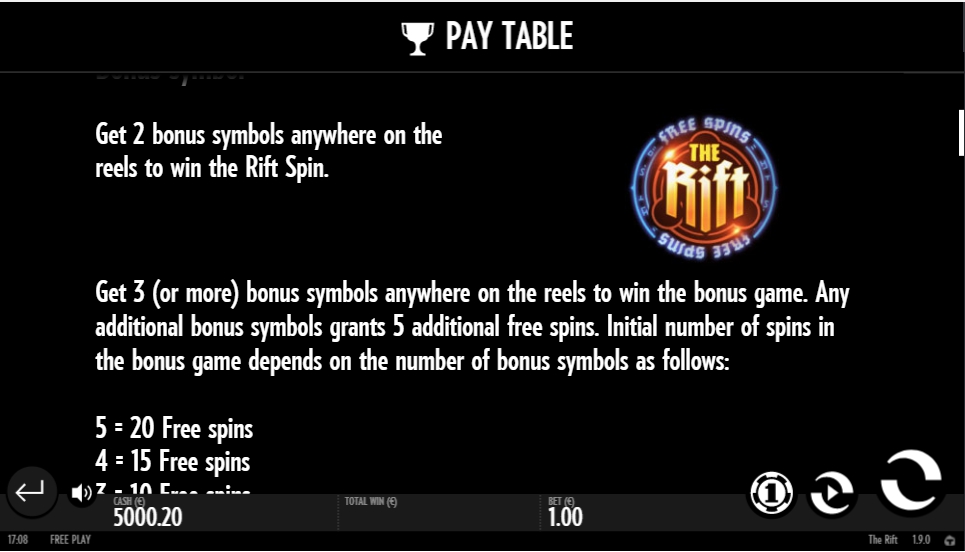 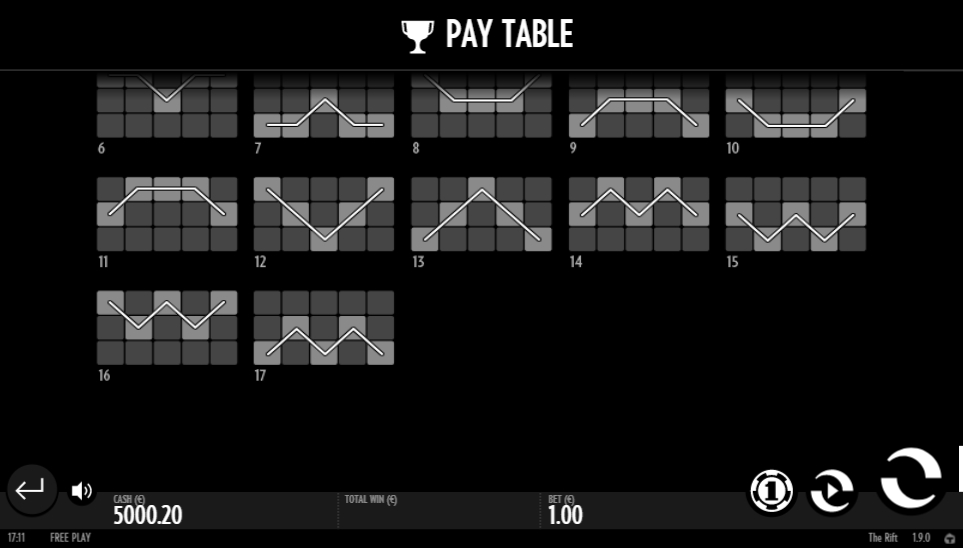 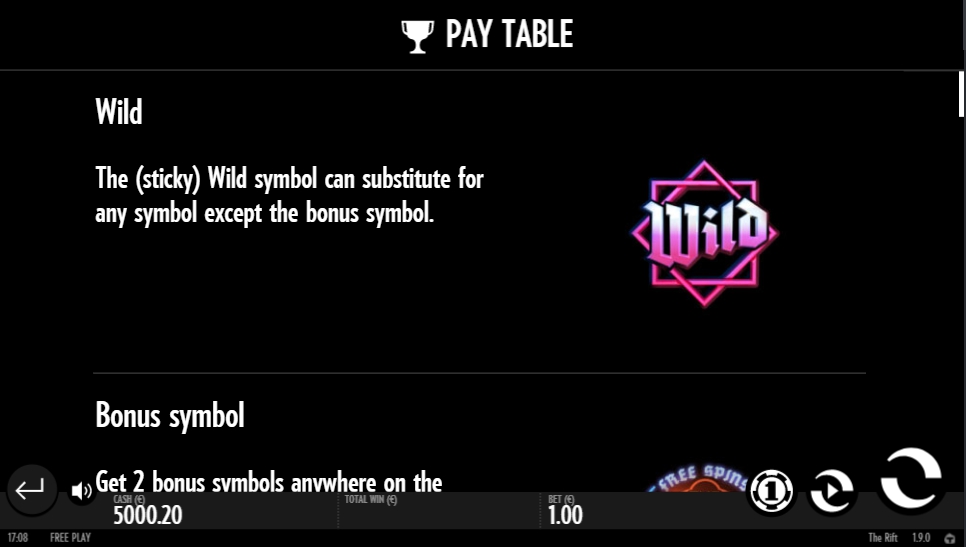 Where will the next online-game from the Thunderkick take us? This time, the plot will take us to a dark alley, in which a mysterious crack appeared inexplicably. No one can say what is in it, but from it emanate a mysterious light. The crack is quite large, so the local residents bypass this side street. Do you have enough courage to see what’s there?

As you already knew, the designers tried very hard when they created this amazing videoslot. Graphics here are at the highest level! Undoubtedly, this video slot will please even the most experienced player. The fact is that the main screen is not overloaded with buttons, here only the most important things are present. The idea and the plot are original and qualitatively embodied. As we mentioned earlier, light emanates from the mysterious crack, and in addition, images appear from it. There are a lot of them in the game, so do not waste time.

In general, it seems that we are watching a horror cartoon. The mysterious melody that plays throughout the game process completely conveys an atmosphere of mystery. It is worth noting that the player will hear the melody until the tab with the online game is opened.

Striving for minimalism, the creators of the slot took care of an extremely simple and intuitive control system. The button with the dots on the left opens the information block – here, each gamer can read information, rules and nuances, in the section with the cup – find out about the payout ratios and features of the special symbols functioning.

On the right is a button with a unit, which is needed for the user to bet. The next button will open the automatic game settings (selecting the number of automatic rotation of the drum), and the biggest one starts the rotation of the reels. The number of lines in the slot is fixed – there are 17, so the bet is made immediately for the whole spin.

The Rift Spin round begins after two or even more bonus images appear on the screen. In this round, all wild symbols that fell out, but did not help in the formation of profitable combinations, will be fixed in their positions and become “sticky”. Then the rotation of the reels starts – in this process the user receives from one to three additional wild symbols, which are fixed in random positions.

Free spins can be obtained when at least 3 bonus images appear on the reels. In addition, for each such symbol, which will fall out during the free spin, the player will be credited for five additional free spins. Each such symbol moves the player in a magical circle one step forward until it is full.

Up To 500 Free Spins Welcome Bonus

Roasty McFry and the Flame Busters