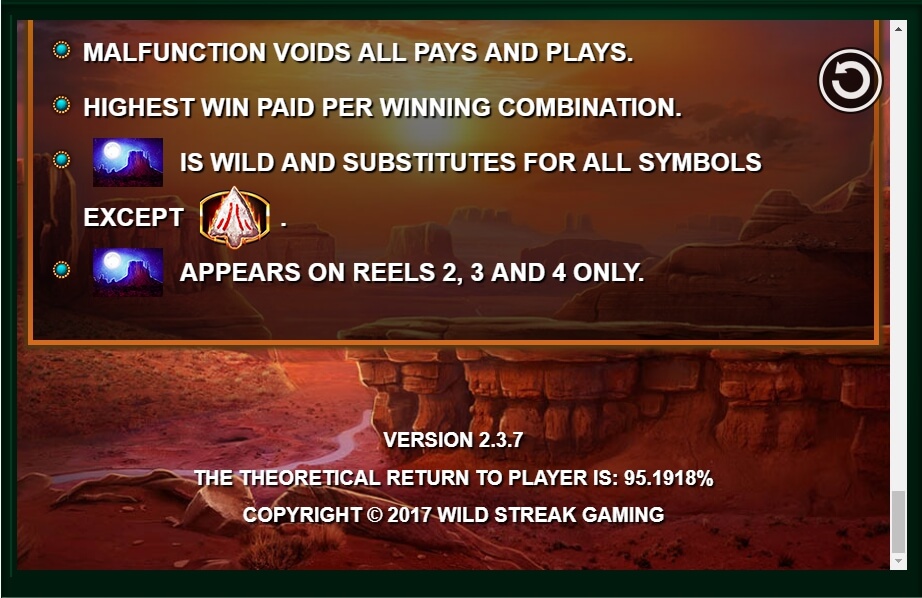 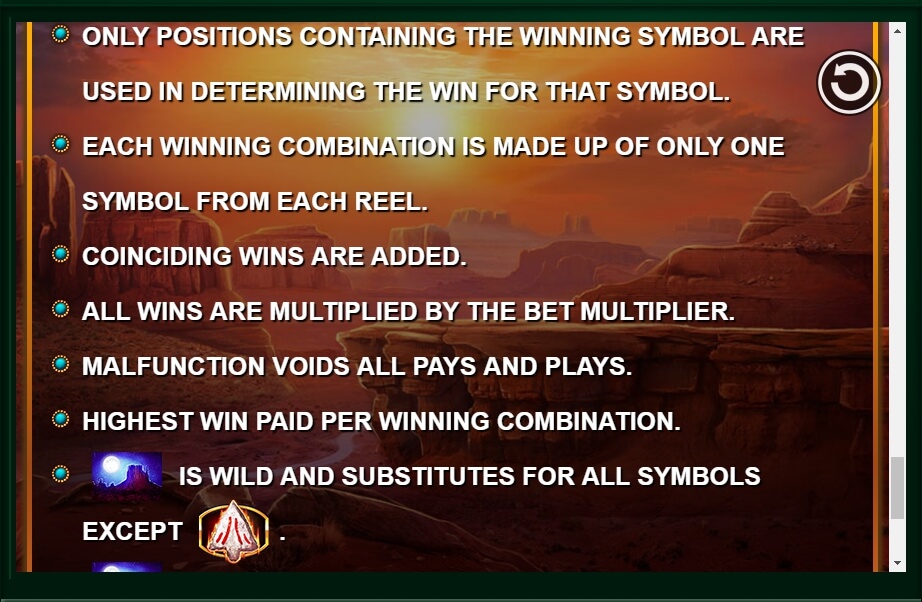 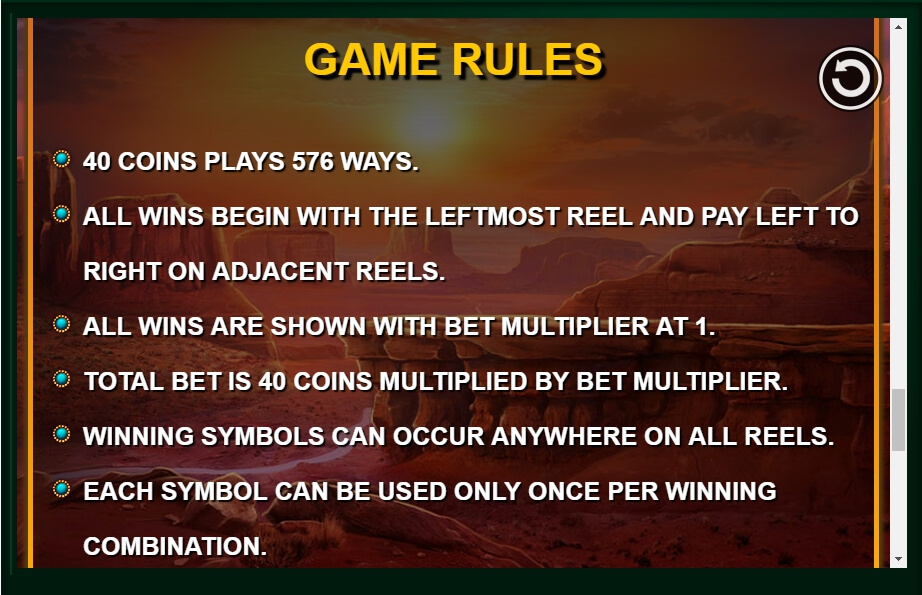 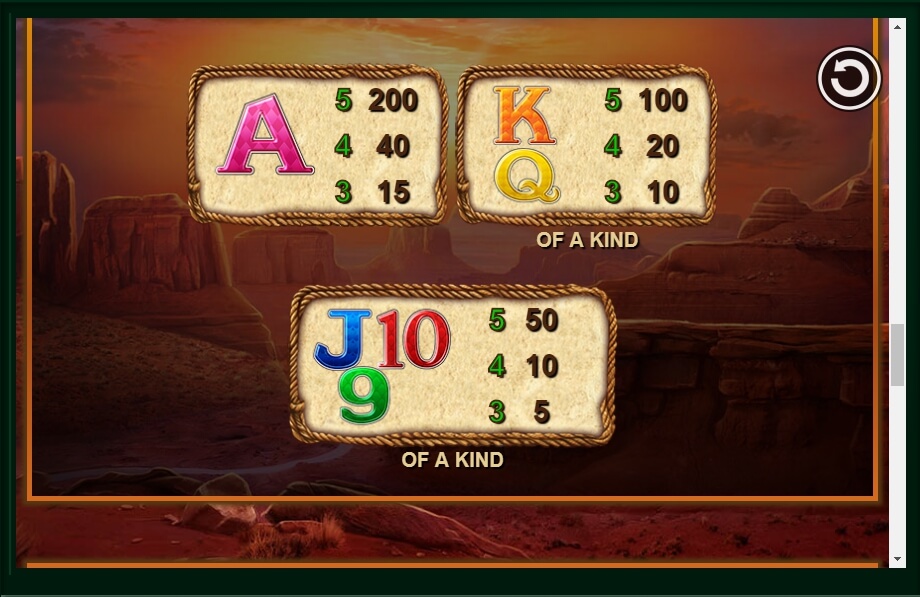 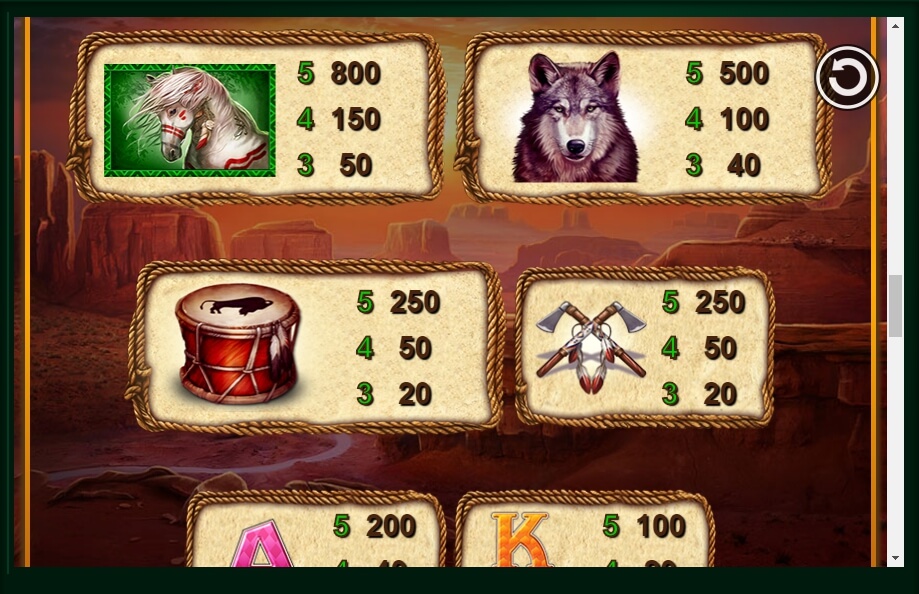 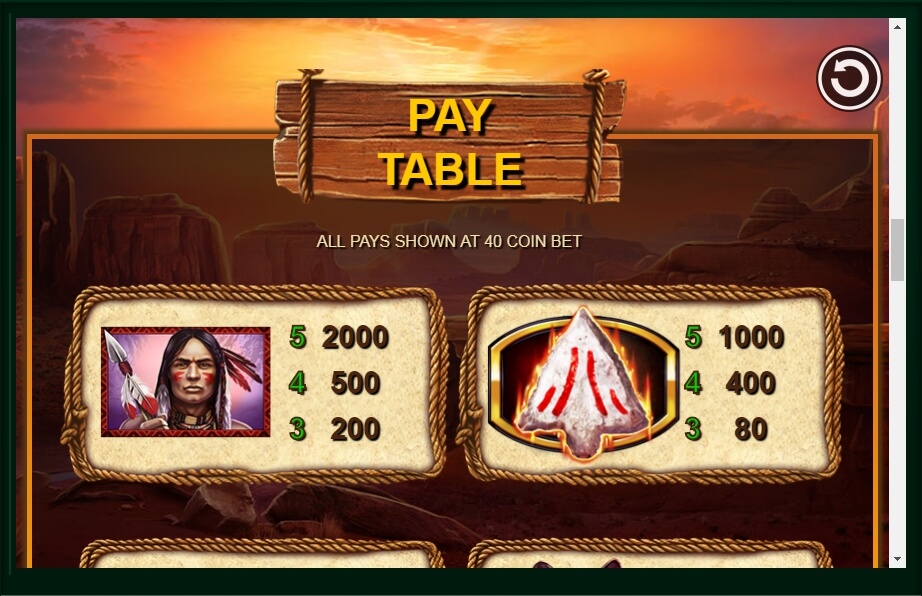 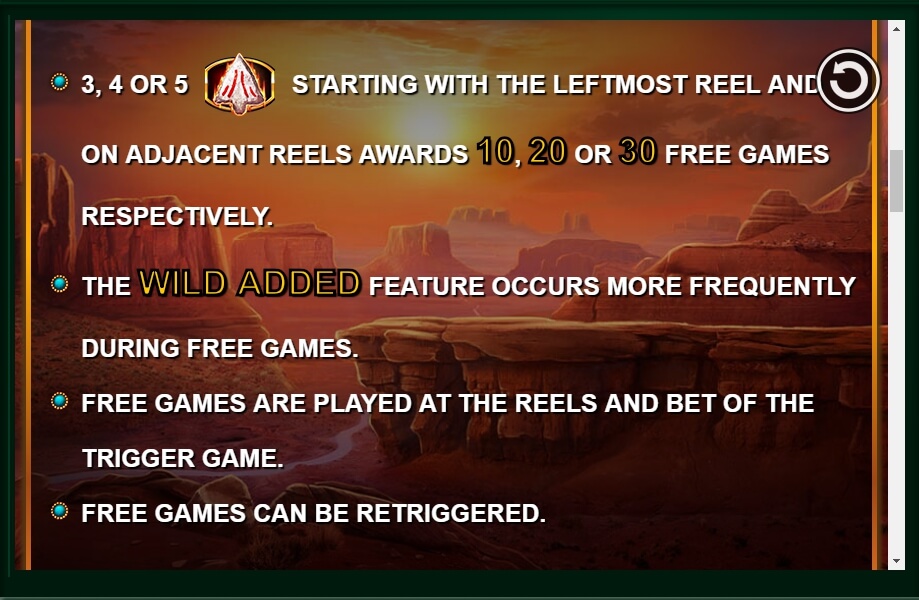 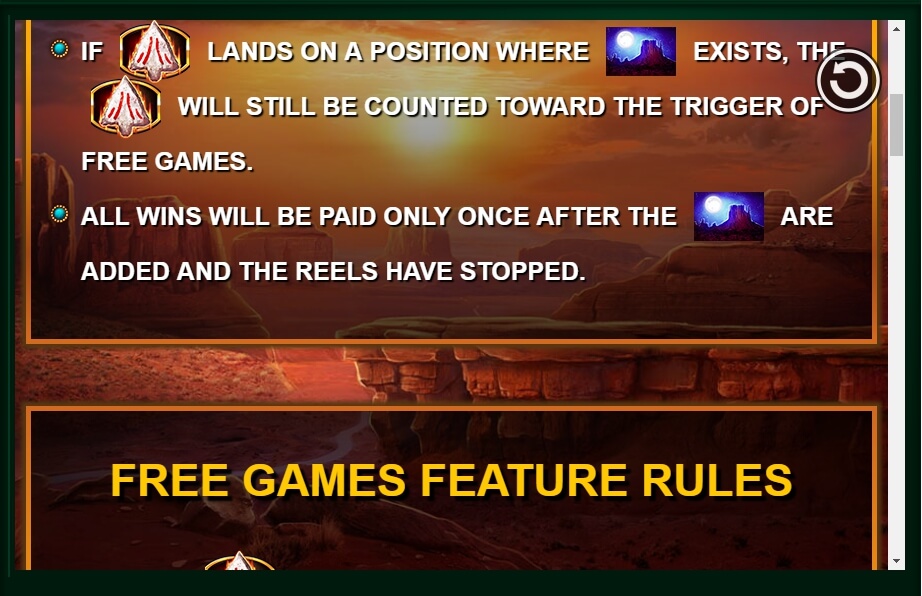 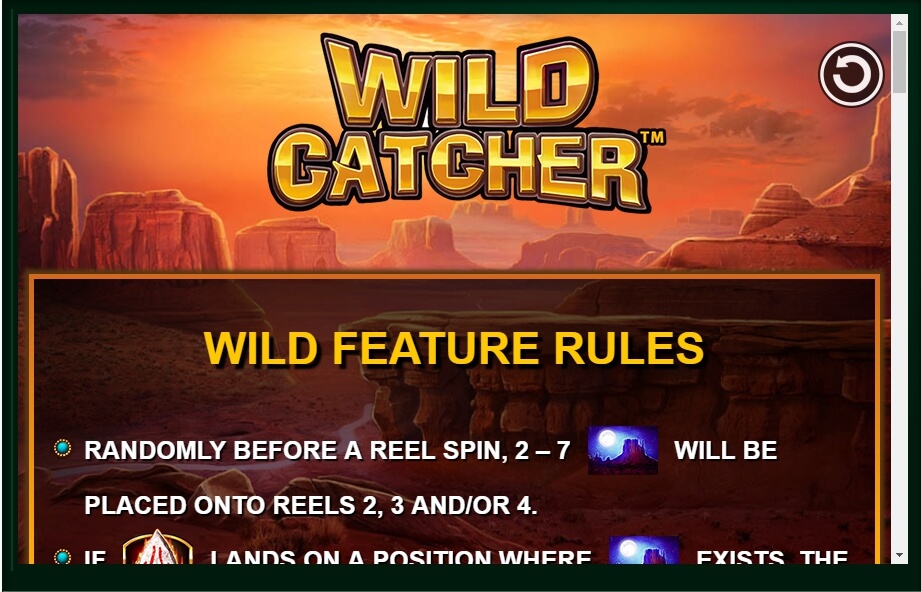 In America, many Indian tribes live and most of them believe in the presence of spirits. Many of the Indian rituals preserved today are based on the idea that the dead exist in another dimension. Earlier, scientists assumed that these measurements are in the sky where the stars and bright planets in the understanding of the Indians were the bonfires of their souls. These people inspired developers to create a lot of documentary programs and video slots. One such is Wild Catcher. The plot is based on the beliefs and rituals of the North American Indians. Are you ready for this trip?

The symbolism was represented qualitatively. In addition, this aspect fully reveals the theme of different tribes. Despite the fact that the game is free, it does not affect its spectacular design. The process of the game will take place on 5 non-standard drums. You will not find usual lines here.

The developers offer 576 ways of creating chains. The playing field is depicted against the background of the valley where the Indian tribe lives. On the sides, we can see dream catchers. A classic catcher is a circle of a willow hoop with cobwebs and feathers of birds. So people used it to protect themselves during sleep. It caught bad dreams and spirits. Today, the dream catcher is popular all over the world because it helps every person.

All actions of the game unfold during sunset, so graphic designers used the characteristic colors. At the beginning of the game, the system will prompt you to enable or disable sound. During the game, the player will see the high quality of three-dimensional objects and animations. With these options, we can easily immerse ourselves in a mysterious world. The control panel includes three buttons.

The coin image allows you to bet on a round. A large green button launches single spins. The gear opens a new section. Here we can adjust the display quality and go to the payout table. It describes all available symbols and their functions. After that, the participant can return to the game and enjoy an exciting story.

According to general rules, the image of the night valley serves as a joker. Therefore, this picture can replace standard icons and complement different chains. The image of the ritual stone and fire plays as a scatter. Therefore, from three to five such elements activate a round of free spins. The participant will receive 10-30 free spins. During this round, wild will operate to help you win real money.

As we said earlier, the amount of payments depends on the size of the rate. The user can receive 100,000 coins only by playing at the highest bet. For virtual travel, the registration is unnecessary. The client can activate the test mode and enjoy the beautiful game for free. Do not forget to learn the rules and instructions for the game.

Other Games by Wild Streak Gaming