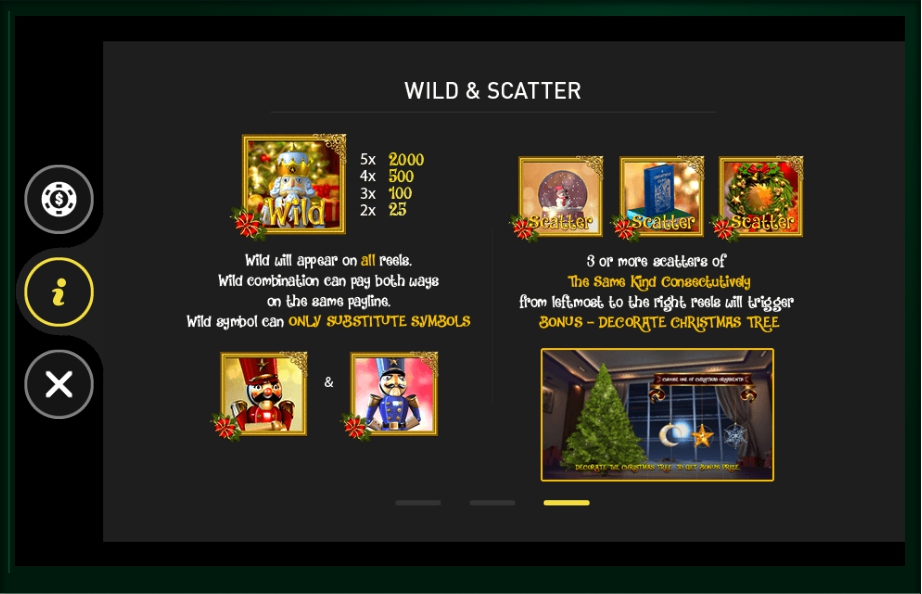 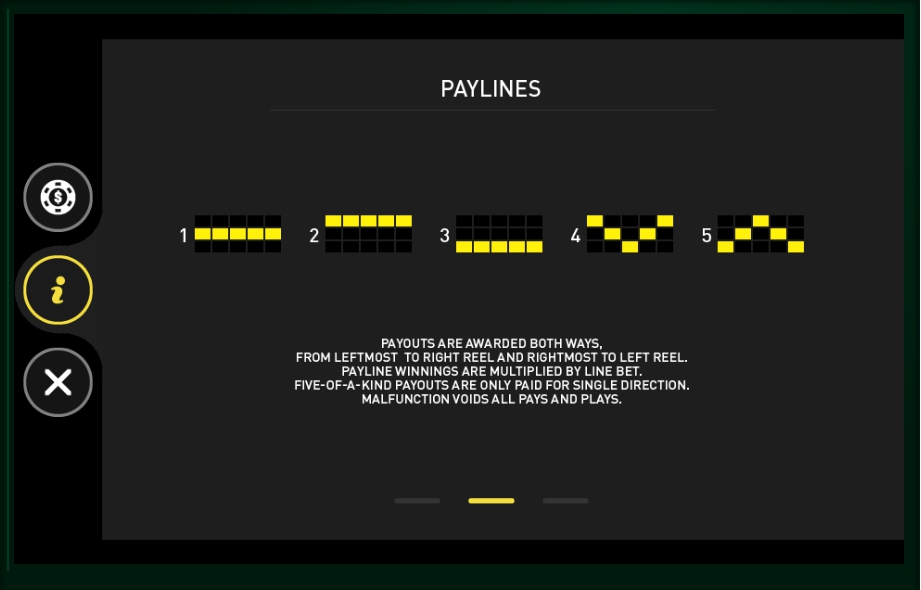 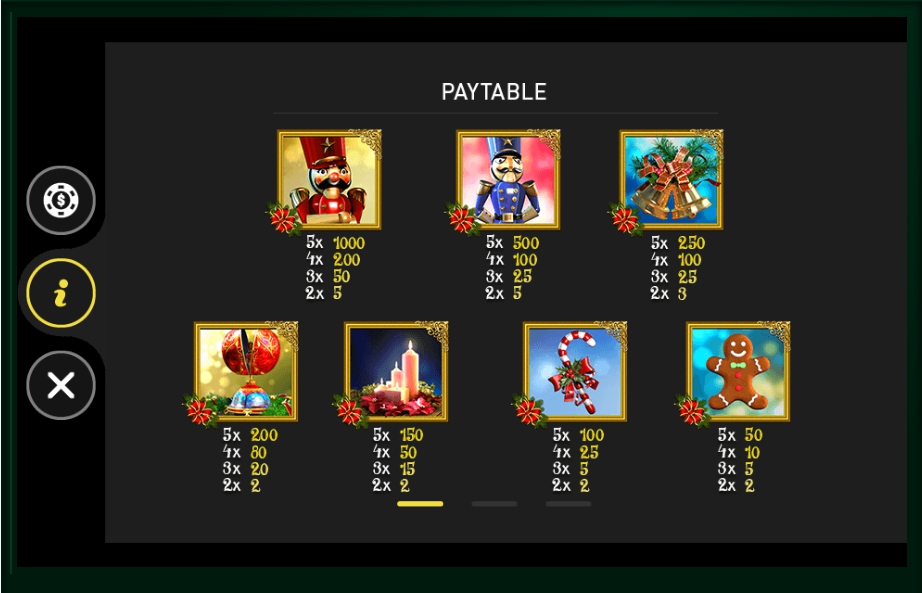 What do we know about the Nutcracker? This is a funny toy, which was given for Christmas to little girl named Marie by her godfather Drosselmeyer. The big head of the toy looked ridiculous in comparison to its thin legs, and the cape on the Nutcracker was narrow and funny, sticking out like a wooden one, and the hat of a miner was on its head. Marie immediately fell in love with this toy, because the Nutcracker had kind eyes and a sweet smile. The girl put him in a tall glass cabinet, not suspecting that mysterious adventures were waiting ahead. About these mysterious adventures we will be told by the company “Gameplay Interactive” in a new video slot called The Nutcracker. Also, the video slot directly affects the theme of Christmas and magic.

When you start the video slot, you will be pleasantly surprised by the presented colorful Christmas theme is presented. Everywhere there are gifts, Christmas toys, Christmas trees and caps. Graphic indicators of the slot are at the highest level, which is supported by the additional using of 3D graphics. The voice acting in the game is themed, gamers will be accompanied by a magical Christmas melody throughout the gaming process. This mysterious online game will tell you about the most magical night of the year, when there is a great chance of meeting elves and other fairy-tale heroes. The game turned out to be very atmospheric and worth the attention of each user.

There are all the necessary components in order to really enjoy the entertainment process, get a lot of fun and prize payments. The main window of the game is not the only one; additionally there is an info-section, which details the information about the pictures and some nuances. The entire process takes place against the backdrop of the fireplace, on top of the logo of the game, and the control panel is under the 5 reel. Since there all 5 pay lines are fixed, the user must immediately set a bet that starts with the 0.03 credit. For those who want to immediately play big, closely to the fireplace there is the button “Max Bet.” The machine has an automatic game function activated by the “Autoplay” button. The developers of the slot game The Nutcracker really tried to convey the theme of Christmas as realistically as possible. They did it perfectly, because the video slot’s graphics are indeed realistic, and at the same time reveal their own unique fairy-tale charm.

The Nutcracker makes every day turn into a Christmas Eve, and the detailed universe of the game makes that even easier. The snowman, candy cane, baubles, and candles are common on the reels. The gingerbread man appears the most. These symbols have payouts that range between two and two hundred credits. A player is eligible for wins when he/she achieves a combination of between two and five of these symbols. A bonus round is included in the gameplay. The player has to achieve three of any of the scatters to trigger it. Achieving more than three gives the player more chances at the bonus round that can happen as much as ten times.