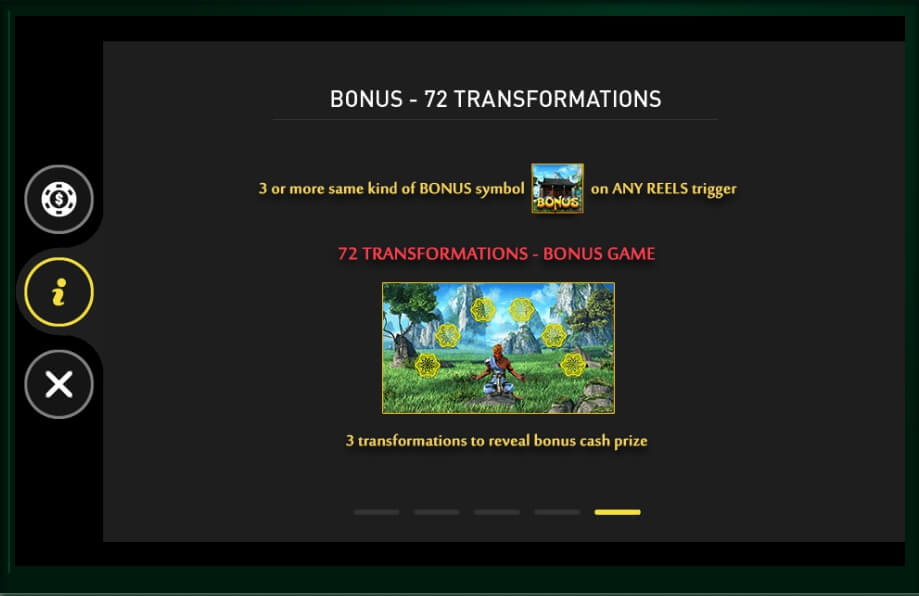 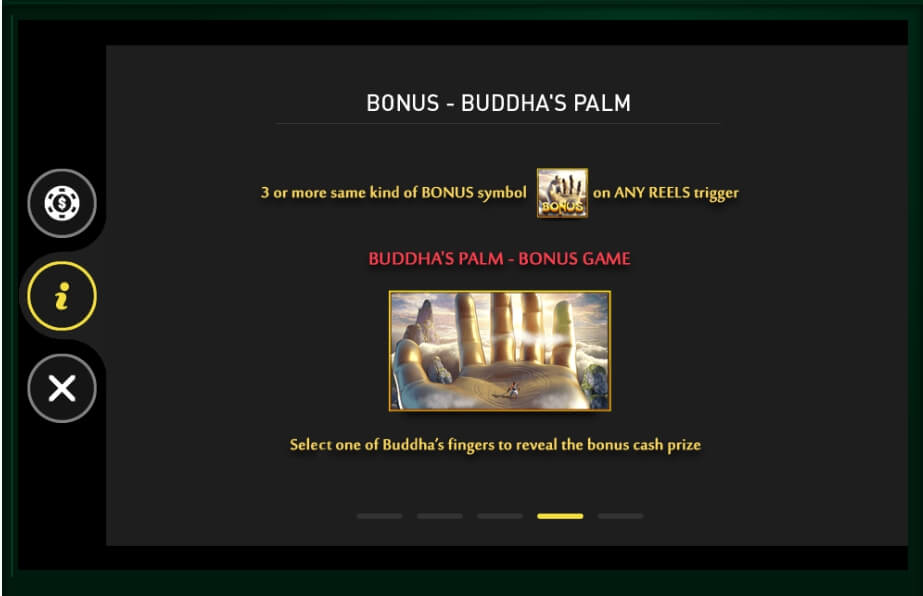 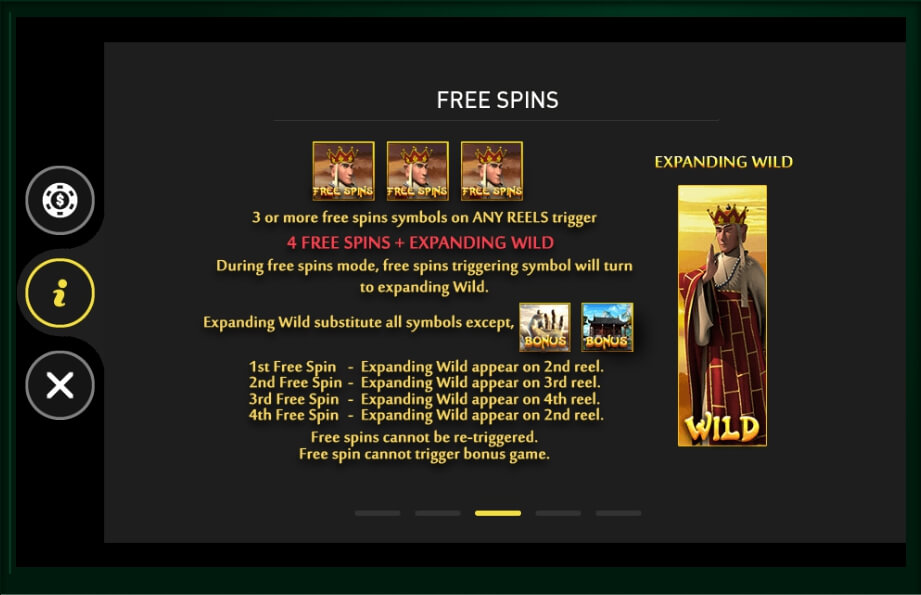 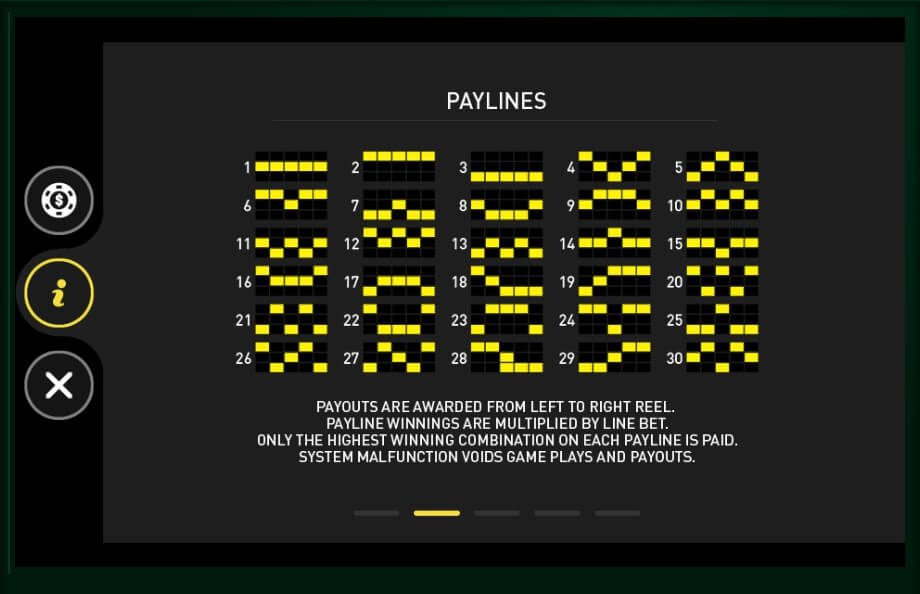 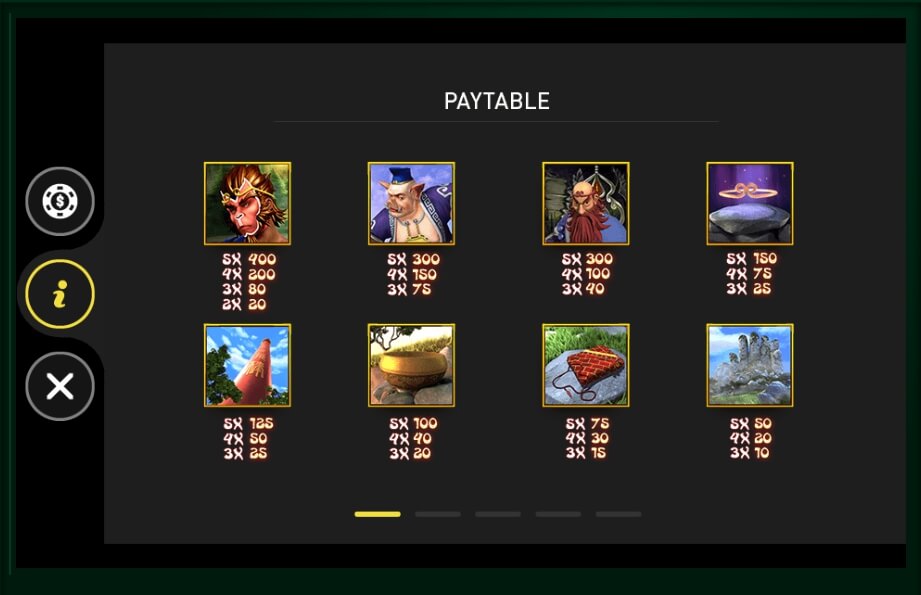 For the first time this character appeared on the pages of the novel by the Chinese writer. It was this monkey king who became the hero of the new model from GamePlay. Inspired by tempting Chinese literature, the developers have managed to release an unique video slot full of treasures and pleasant surprises. The Monkey King gives an opportunity to get acquainted with the unique Chinese culture and traditions, without leaving the room. It is worth noting that the rich culture of the East is often used by developers.

Each provider believes that such a story is the key to the success of the slot. Let’s check, is this true?

The interface of the slot machine attracts with its mysterious landscapes and landscapes, which allows the player to easily move to the ancient temple that is on the top of the mountain. In addition, the qualitative 3D graphics of the new generation is used here. It means that in the video slot there is also animation. All this is supplemented with amazing sound effects. So, during the game process, the user will hear the oriental melody that helps to move to the East.

During the spinning on the five reels thematic pictures directly related to the Chinese novel will appear. The main role of the plot is assigned to the serious and dexterous King of the Apes. As in most GamePlay slots, here all the lines are active by default and you can not change it. Instead, the participant only needs to bet on the round.

To do this, select the “bet” button. Choosing this indicator, the player should remember that the payout at the end of the game depends on this. After the above actions, the player needs to take the last step and open the paytable. Here all symbols and their coefficients are described and also the structure of active lines on which different combinations can be formed.

Now that the preparation is complete, the participant only needs to activate the spinning. To do this, press the SPIN button. To activate the automatic mode, the client must use AUTOPLAY. Play in our game portal right now!

Since all elements and their coefficients are described in detail in the payout table, we will not waste time now. Instead, we will consider the features of special elements. Let’s start with a scatter that gives 4 free spins if three such elements appear on the screen. Three “Buddha’s palm” activates an interesting bonus that is a pleasant surprise to the wavy player.

Here, the client needs to choose one finger of God and get a payout or prize that is hidden here. In the second mini-game, the client also needs to follow simple rules and choose three items that hide different prizes. If you can complete all the tasks then you will get 6 million. As you have already understood, the slot machine has many ways to win.