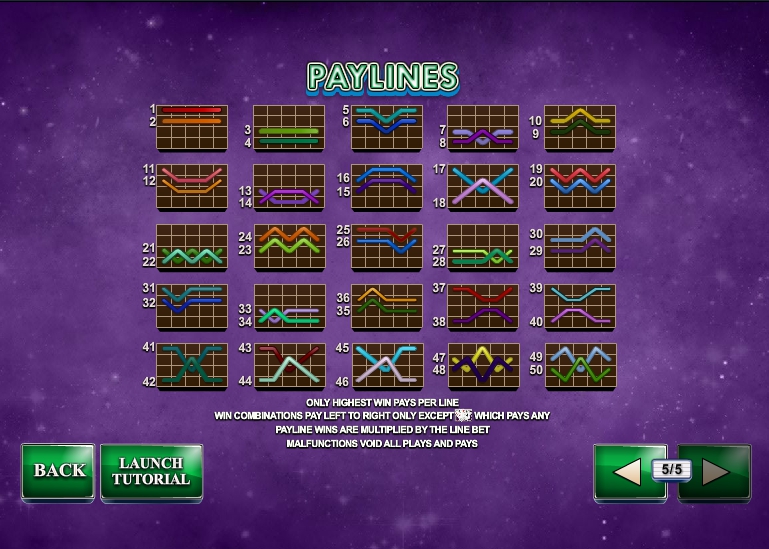 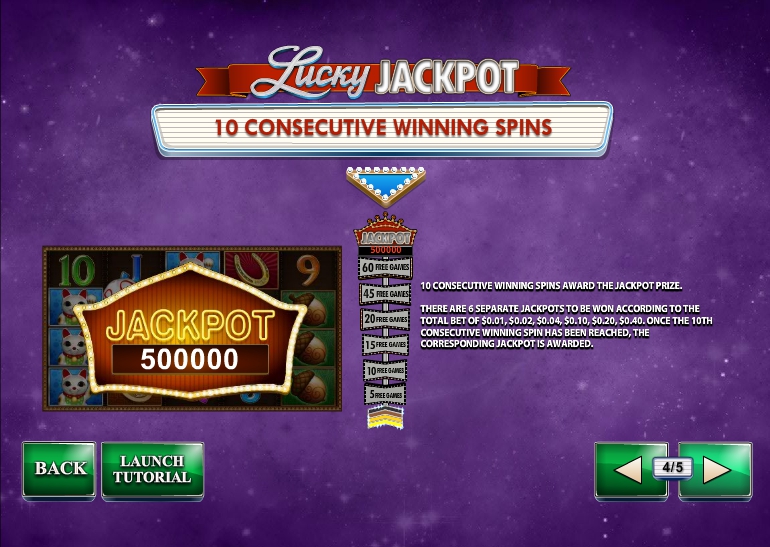 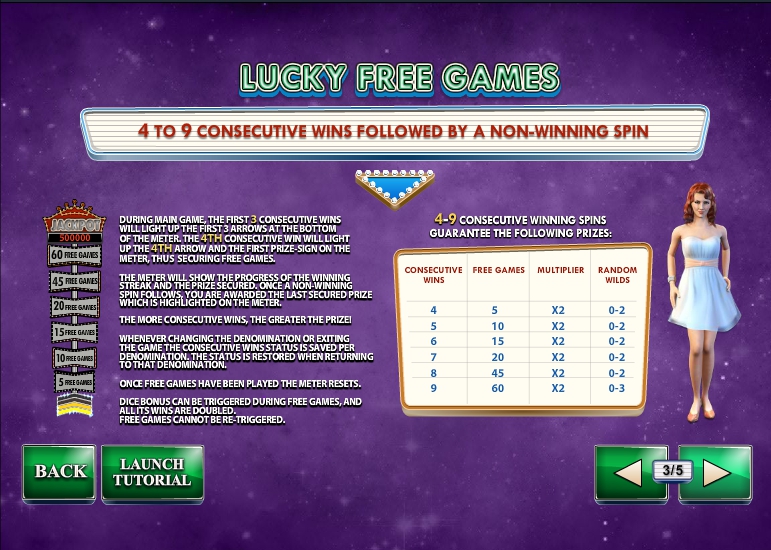 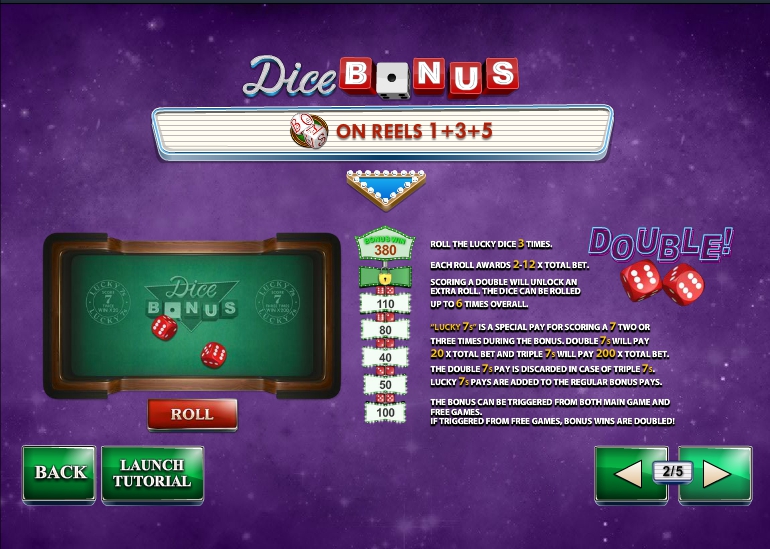 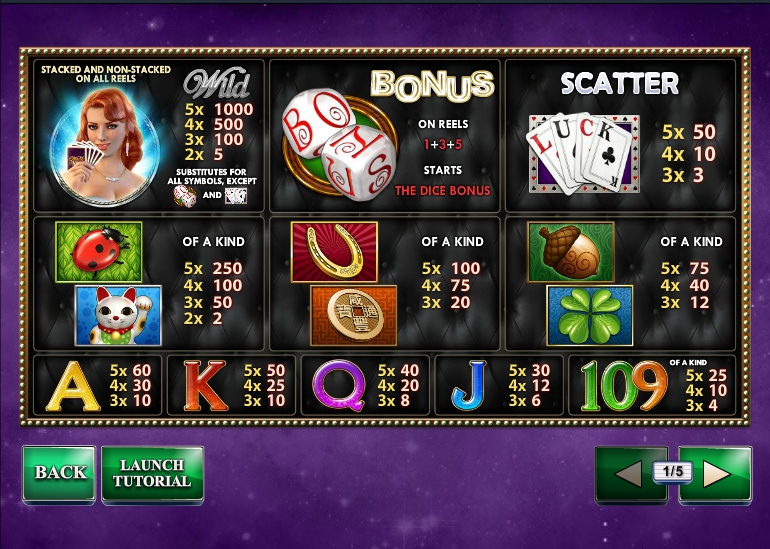 Slot-machines, that in the modern world are known as video slots, have long become not just gambling entertainment, but a real work of art. Modern developers constantly improve the graphics, design, interface of their creations, leading them to the ideal form. Team Playtech, known for its colorful themed slots, does not cease to amaze the sophisticated players from around the world.

One of the latest innovations, called Streak of Luck, really deserves attention. The game turned out to be incredibly colorful, easy to manage, and, most importantly, very generous.

The design of the slot is unusual and bright. The “playing field” is on a blue background with lots of elements. Developers managed to create a so colorful and realistic world that after the first spin the player completely plunges into the enchanting atmosphere of the game. Laconic and thoughtful interface, which is characterized by the latest slots from Playtech, will be understood by both advanced users and beginners. Active keys are located at the bottom, and their meaning is understandable intuitively. It is worth noting also the musical design of the slot and the animation effects, which in even more convey realism.

The rules of the game and management are standard and do not differ in intricate complexities. Note that the number of active lines = 50, this aspect the user can not change. Then, we evaluate our own style of play, financial possibilities and bet using the line bet button. Also, the user can immediately set the maximum score using Max Bet.

After adjusting the playing field, it will be useful to get acquainted with the current rules of the game and the payout ratios in the “info” tab. For those who do not like to rotate the drums themselves, automatic mode Auto is provided.

Otherwise, the reels are triggered by a large Spin button, which can also stop the rotation at the player’s will at the right time.

Now consider the bonus video slot games. If you manage to win in four or more backs in a row, you will become a member of the Lucky Free Games round. To the right of the main screen is a vertical scale, on which are inscriptions denoting the number of free spins.

Payments in this round are calculated with doubled or even tripled (with sixty rotations) coefficients. In each back, up to two or three additional Wilds may appear on the screen. Rotations can not be prolonged.

Next, discuss the features of the game The Dice Bonus. You will be on the additional screen three times to throw classic bones. Each of your roll will give from two to twelve general bets. In Streak of Luck progressive jackpot is played.

Lord Of The Spins Casino Review