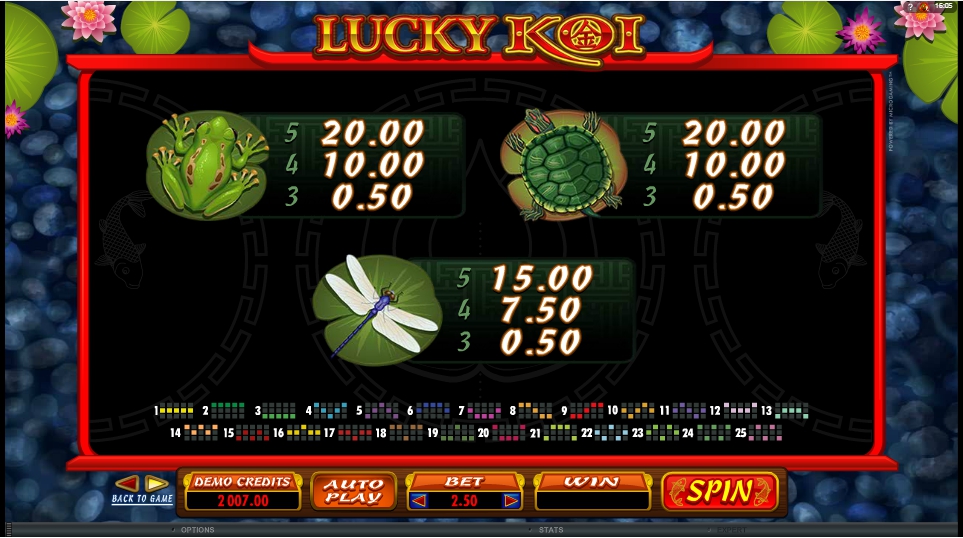 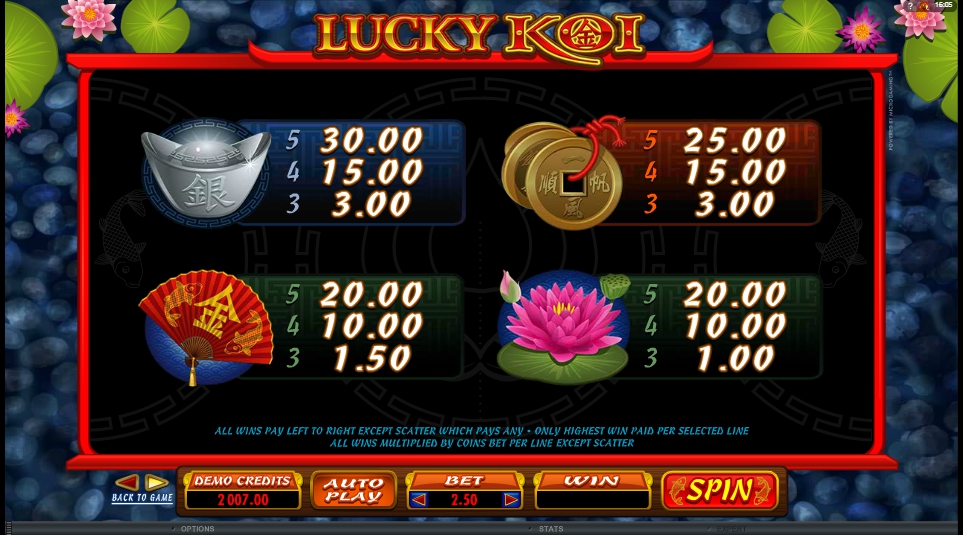 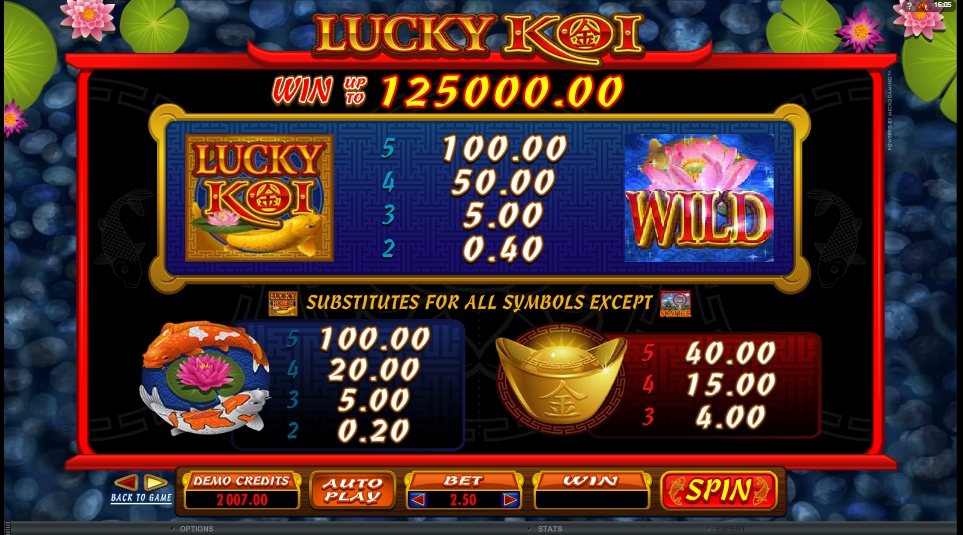 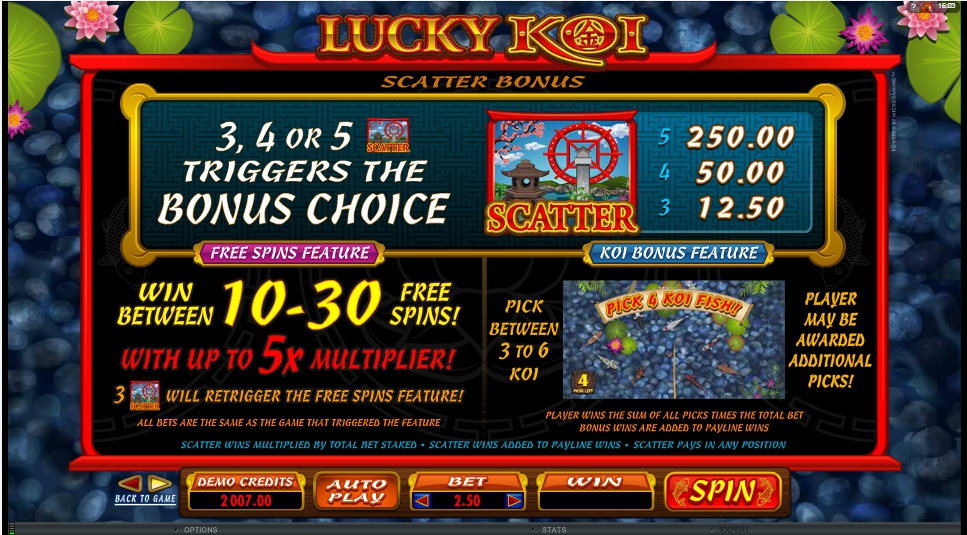 Koi carps are ornamental fish, striking with their uncommon appearance and no less high price as for underwater creatures. The Carp Koi is a true Japanese legend, although, in fact, the homeland of the fish was China. How they got to the country of the samurai and the cherry blossom trees is unknown. There are no reliable sources on this point. It is assumed that the carp Koi was brought into Japan by immigrants.

The Koi is considered a symbol of male power, since it can jump out of the pond and move against the stream. They are also often bred in ponds as ornamental fish. Flags with images of Koinobori are hung out on Children’s Day on May 5 in Japan. Koi carps are werewolves in Japanese mythology. It is believed that they can live forever if they are not killed. Legends say about Koi-werewolves of the age of 1000 years and more. It is said that incredibly old Koi may turn into a water dragon. In myths, Koi-werewolf is also the son or the daughter of a water dragon-lord of a local pond. Developers from Microgaming decided to depict such mysterious and unusual creatures in the Lucky Koi video slot. Traveling to the world of Eastern culture promises to be not only fascinating but also profitable.

How to fish payouts in the Lucky Koi slot

In the pond of 5 reels and 25 pay-lines, the gambler will watch carps, frogs, turtles, lotus flowers, dragonflies, Japanese watermill and paper boats, which are situated on small leaves of water lilies or stones. A musical backdrop does not distract, but only emphasizes the mysterious and beautiful atmosphere of the forthcoming gambling in this oriental Las Vegas.

Running the game can be configured in the Bet window. There the gambler will fix the size of coins, the quantity of coins and lines. The gambler can determine various strategies with both large and small bets. The Autoplay function adjusts the desired quantity of auto rotations. To look through all the information about payouts and rules, the gambler can open the View Pays window.

The slot element compositions and payouts

In addition to the basic regime of gambling, Microgaming offers the gambler to angle in a Japanese pond for free without registering data and mandatory downloading. In this mode, the player can go through all the stages of gambling using demo coins.

After getting acquainted with all the details of the Lucky Koi slot, the gambler can think about betting in order to earn real money.

Lord of the Rings