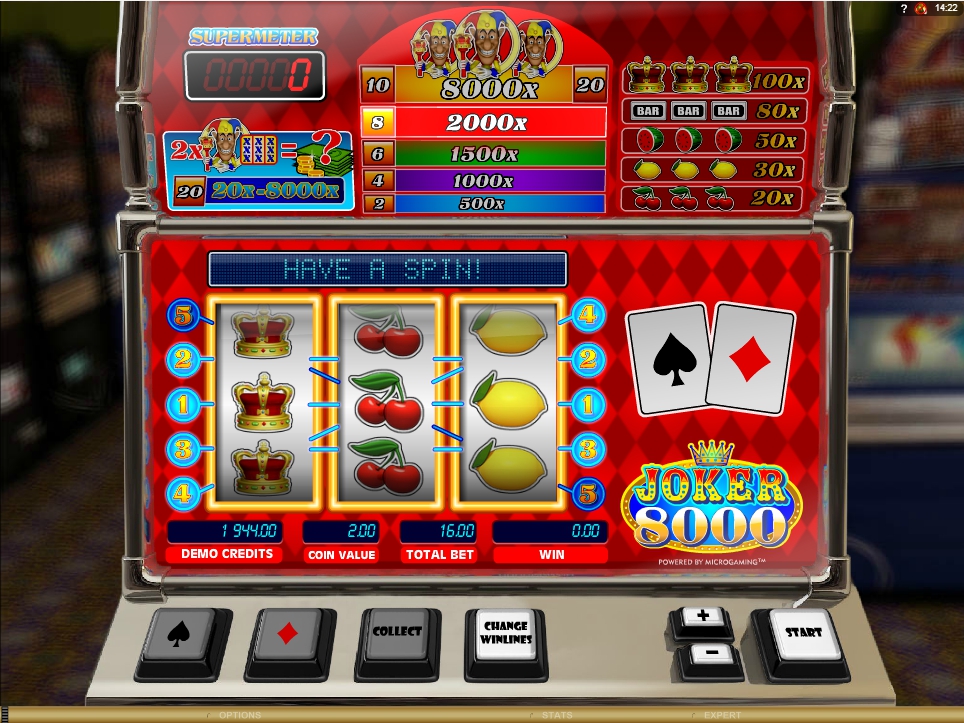 It is not necessary, perhaps, to talk about the importance of a Joker. The Joker is a special card that can replace other cards and successfully form the winning combinations. However, the idea of ​​the joker does not lie on the green cloth of the playing table and goes back to the teachings of the medieval alchemists and magicians. The card, called the Jester, is considered to be the one of the most difficult in the Tarot. Like a joker, it depicts a man dressed as a jester.

Here it is worth noting that the jesters were intelligent, perceptive and comprehensively gifted people. Under the pretext of joking and entertainment, they were allowed to speak with impunity and do what could be entailed extremely severe punishment, even for the highest nobility. Therefore, the jester had to be able to take the image that would allow him to tell the truth at any time, to remain unscathed, and often to achieve his goal. Like the Jester from the Tarot deck, the joker is a combination of the opposites, it bears in itself both white and black color, truth and falsehood, good and evil. Due to his receptivity to everything new, he knows what to do and accepts the world around him without prejudice.

The other side of the joker symbolism, lies in its connection with the principle of the constant movement. He trusts in instinct. He is curious and open. To experience everything by himself, is one of the basic principles of his existence.

And therefore, the joker is free to choose the direction. He can go anywhere and do what he wants to, because all his actions are a subject to his own hidden plan.

The Demo mode for free

The Joker 8000 is the classic 3-reel online slot machine produced by Microgaming. On the interface, the gambler can notice a modern Las Vegas’ one-armed bandit, designed in the joker style with a predominance of red color. The sound backdrop and the vintage buttons also create the atmosphere of the old-fashion casino.

The Gamble and the Super Bonus in the Joker 8000 slot

The elements of the slot are classical but with a small addition. In particular, the crown rotates along with the traditional fruits and an inscription Bar. All elements and their cost can be seen in the Paytable on the left of the slot machine. The Joker 8000 slot’s jackpot is 1000 points and the crown is the most paid element. There is no wild or scatter in the slot.

Any successful rotation initiates a Gamble tour, which the gamer can visit or skip. The choice of the correct color of the card suits out of the red or black multiplies the gain by two. The gambler can push Collect to save his winnings at any time.

If the gamer obtains more than 20 points, he will enter the Super Bonus program with the chic multipliers. Double Joker on any 2 reels also provides a big mystery random multiplier up to 8000x.

The Joker 8000 is a very simple slot, which will definitely appeal to the conservative gamers, who are not attracted by a bunch of additional functions. The numerals 8000 in the title of the slot clearly enough hint that the gamer will face the gambling with decent payouts.