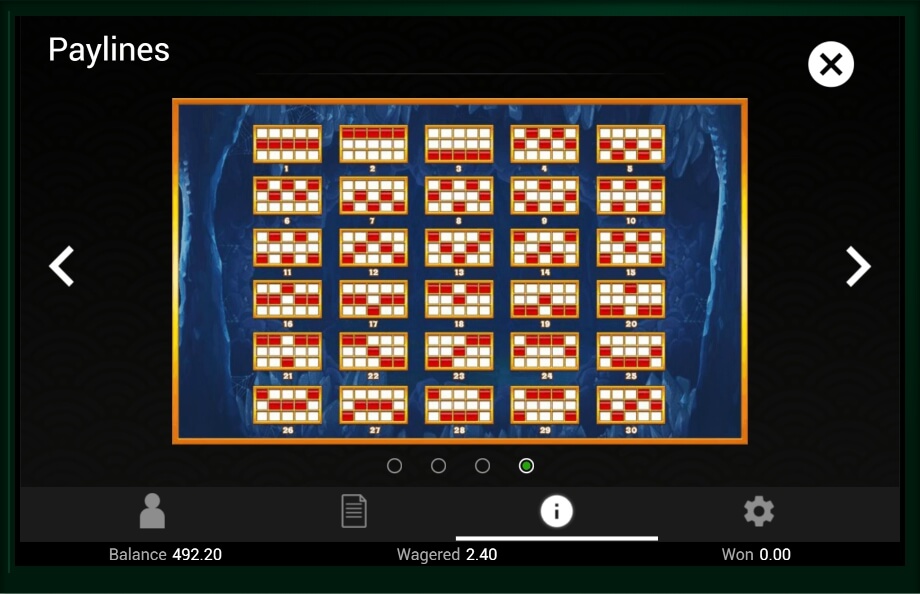 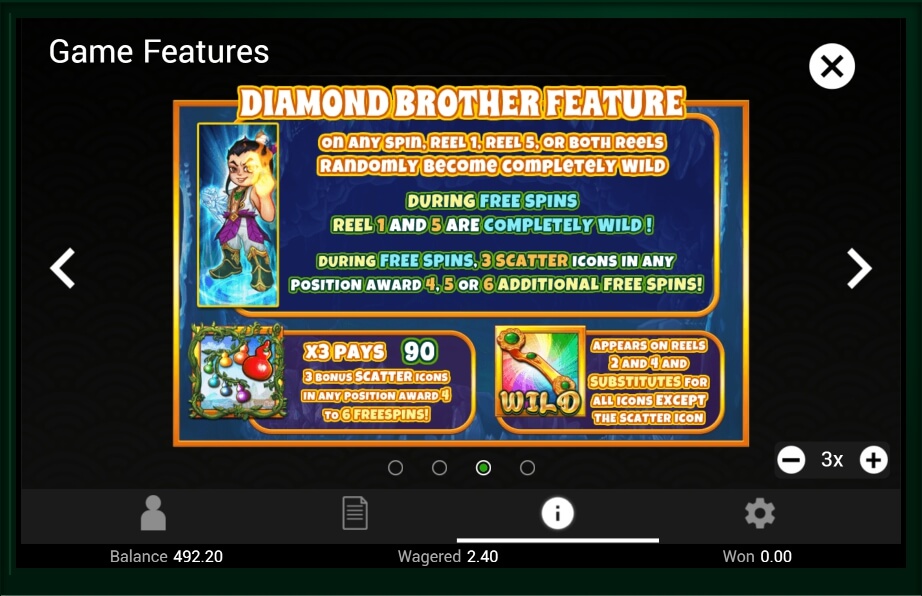 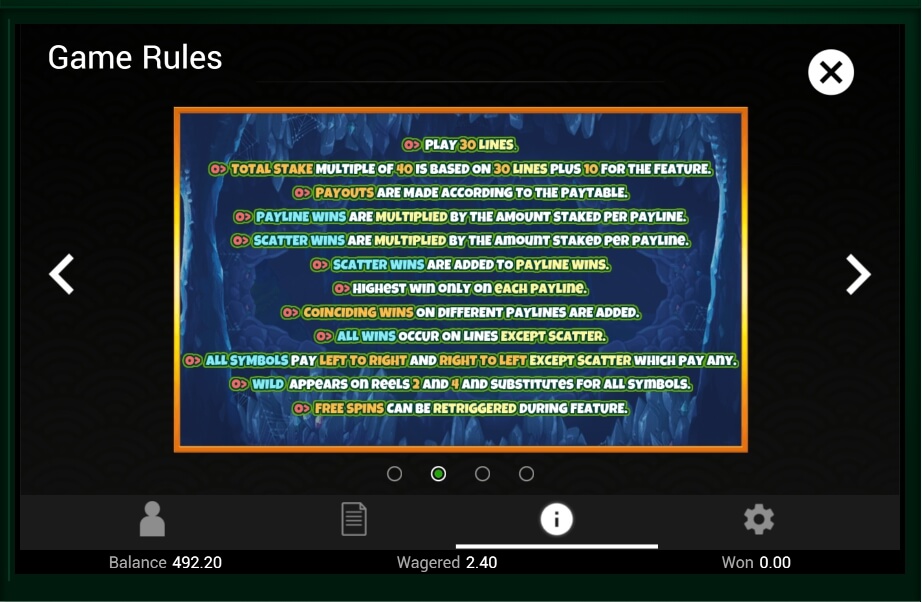 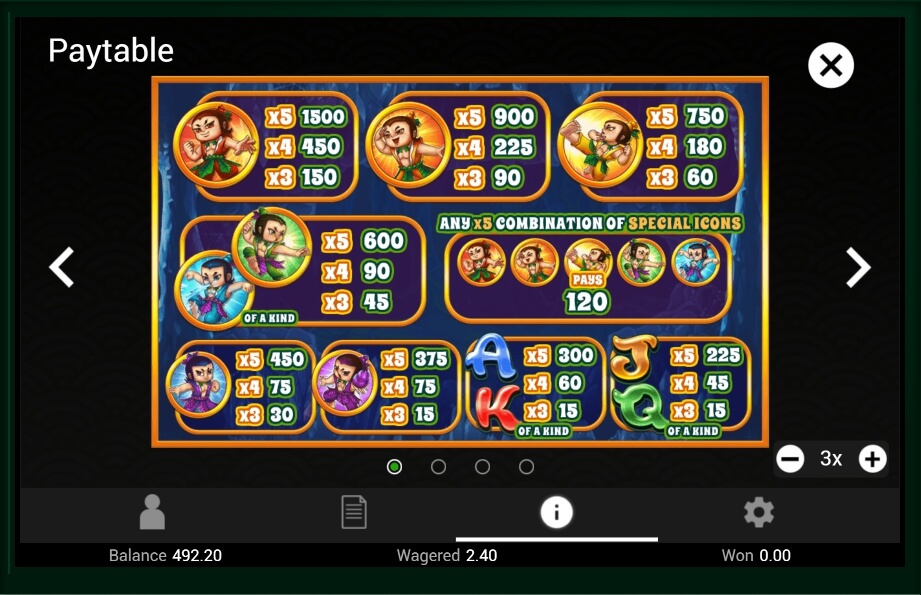 In early 1986, the first series of a fascinating cartoon called “Calabash Brothers” was released. This is a story about brothers who fought monsters for many episodes. In Asia, this stunning cartoon is called “Húluwá”. This is also the name of a new video slot from the Toptrend Gaming Corporation. As you already understood, the developers used the story of the famous cartoon that found many fans around the world. The player will meet with brothers who need help in the battle. Following simple rules, the user will win many prizes.

The plot takes us to a mysterious city that is surrounded by high cliffs. Against the background of this location, all the actions of the game unfold. To make the game more interesting, designers decided to use animated graphics. This technique is reminiscent of the funny cartoon that has many episodes.

In addition, you need to pay attention to realistic animations as well as thematic characters that fully reveal the plot of the story. The developers added a soundtrack to emphasize every detail. The central part of the monitor is designed for 5 reels. On the left side, we can see a label that claims that 30 fixed lines are involved in the game.

The buttons on the control panel are easy to understand, as they offer no unnecessary functions. If you did not watch the cartoon, then visit the theoretical section. Here is a table of payments and instructions for the game process. Nearby is the speaker icon that disables all sound effects.

After this, the player needs to set a bet (0.80 – 200 credits per line) using the “+/-” controls of the Coin Value function. The two buttons on the right side are for starting rotations. A large key allows you to play with manual spins. Auto Spin activates the automatic mode, during which the user can relax and enjoy the video game. We can say that the interface is simple and straightforward, so it is suitable for every player. Every detail was perfectly worked out.

As for the gameplay, it is interesting and dynamic, as there are many special characters here. Jokers can appear anywhere, if necessary. According to general rules, these elements can complement any combination. It is also worth noting the scatter function that activates an additional round.

Here the client will receive up to 6 free spins with lots of prizes and payouts. If the player is lucky, he or she will win up to 500 thousand credits. However, you also have the option to activate the free version of the game. In this case, the player will have time to get acquainted with the rules of the game and its features. Moreover, you do not need to spend real money during the demo version.

Other Games by Toptrend Gaming