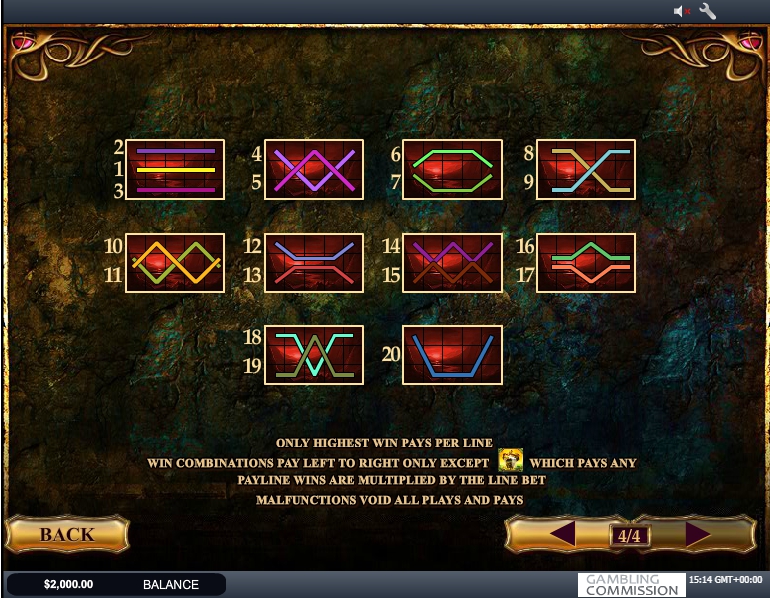 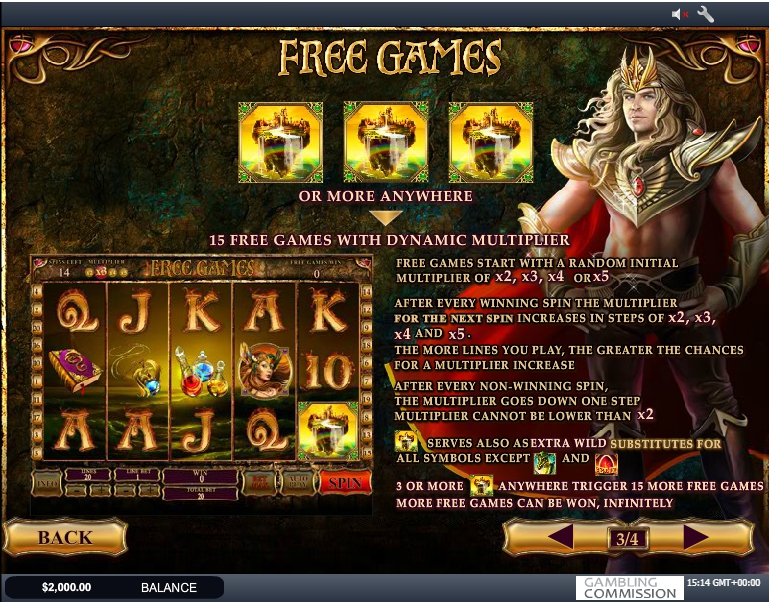 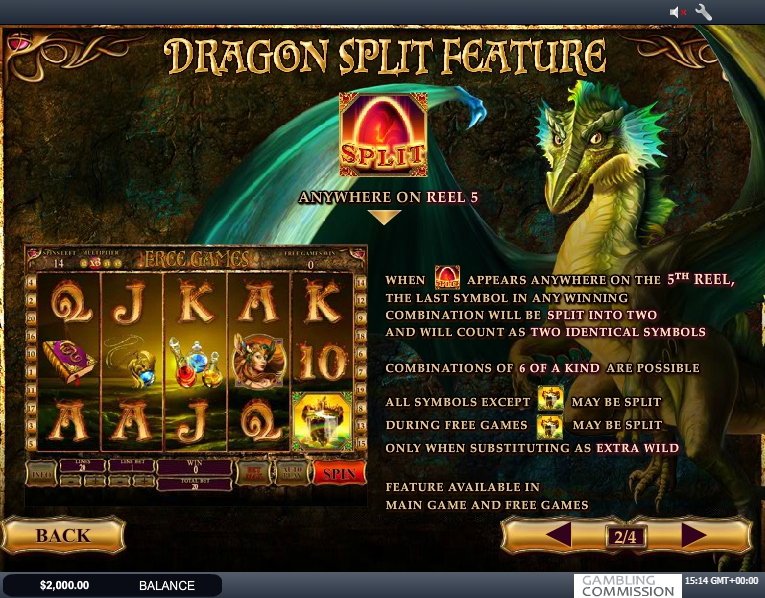 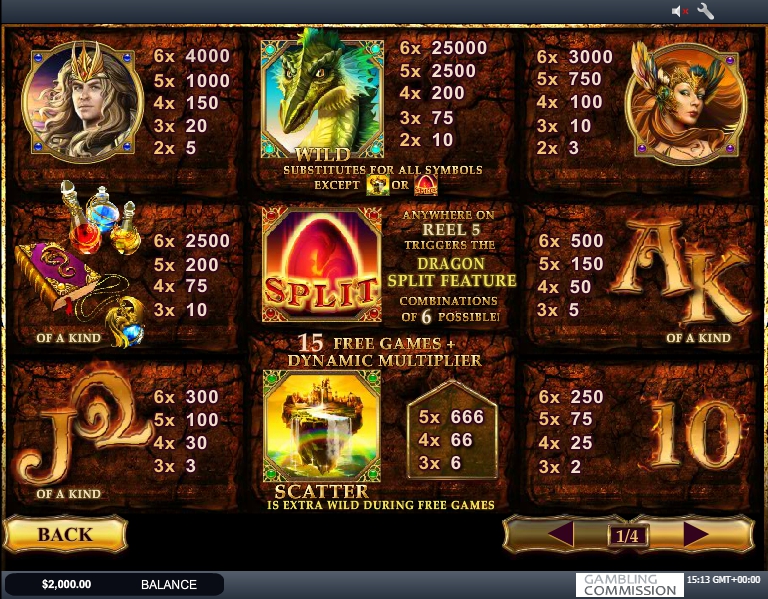 The magic gaming machine Dragon Kingdom from the manufacturer Playtech will tell the user an incredible story about the coexistence of people and dragons. The actions of the game unfold around the castle, in which the wizards live. The user must be brave and curious to go through all the competitions prepared by the developers.

The interface of the game is very interesting. All actions take place either against the background of the red sunset, or in the stone rooms of the castle. Animated, flammable pictures add a realistic game. Developers spent a lot of time and effort on sound design which underlines dangerous battles. The interface and the control panel of the slot significantly affect the gameplay. To successfully control the game, the competitor should familiarize himself with the functions provided in the machine. First, he should consider the information in the INFO section.

There the player will be able to understand the basic rules of the game, the combination table and the structure of active lines. After that, the user needs to determine the bet by adjusting its size with the special keys +/- of the LINE BET or BET MAX function. When this action is performed, the participant can adjust the number of active rows using the LINES button.

It is quite easy to control the game process in the vending machine, because all the indicators are displayed in special fields. After all the above actions are successfully performed, the player can start rotating the coils. To do this, you will need to use the SPIN or AUTOPLAY function. The first allows you to make single spins, and the second activates the automatic mode. In general, the design of the product is carried out at a high level!

Special pictures in the videoslot Dragon Kingdom are three: Wild (green dragon), Scatter (floating in the air castle) and Split (the red egg of the dragon). Split falls only on the fifth drum. It can be divided into two separate symbols in profitable combinations, and then it turns into a combination of six images.

Wild can form its own combos with large coefficients according to the general rules of the video slot and also replaces other pictures. Scatter is paid regardless of the location on the screen. Three, four or five of these pictures give a payment of 6, 66 or 666 rates. In addition, these pictures open access to 15 unconnected rotations with a dynamic multiplier.

This means that each new start starts with an arbitrary multiplier from x2 to x5. If it becomes a winning one, the multiplier will be increased in the next spin. Thanks to this, the user has more opportunities to get a win.

Drinks on the Beach