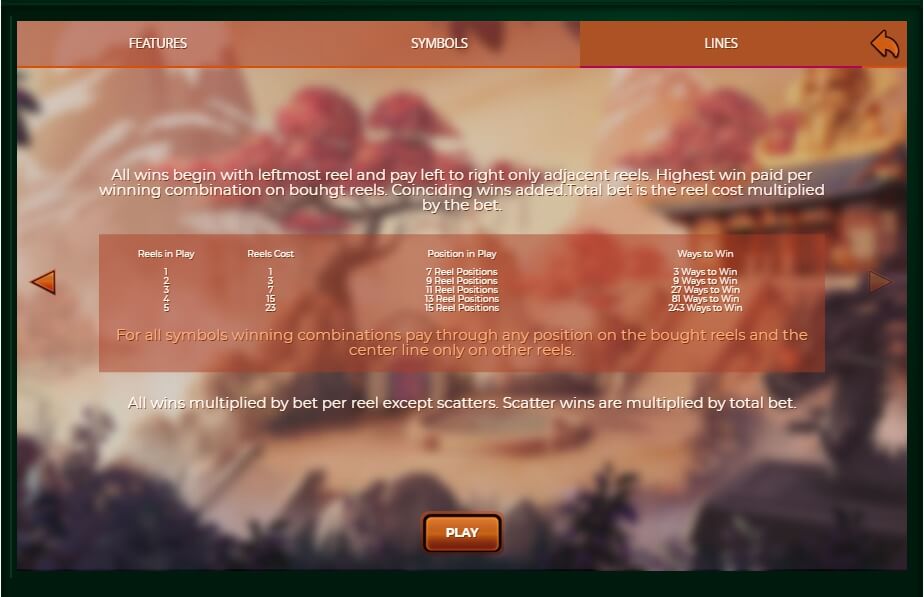 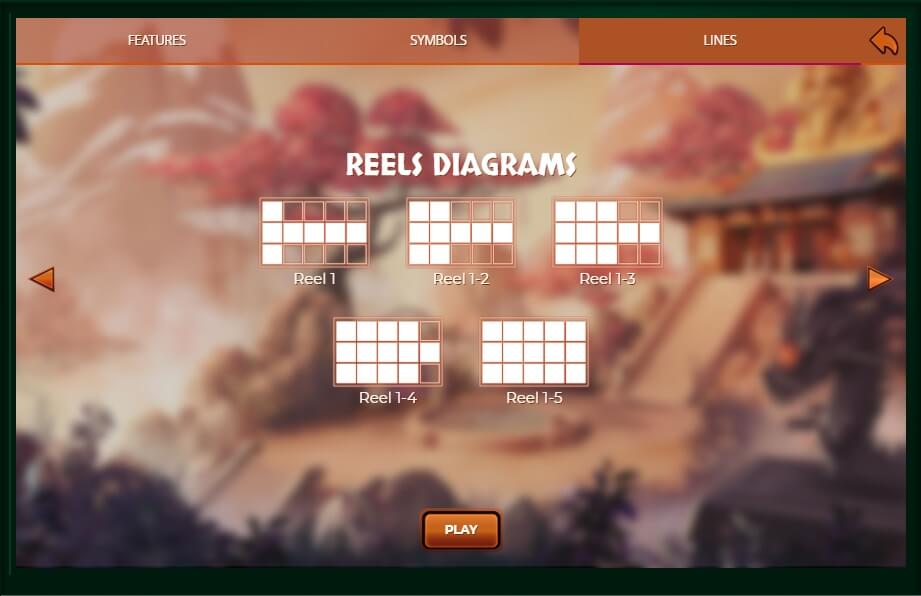 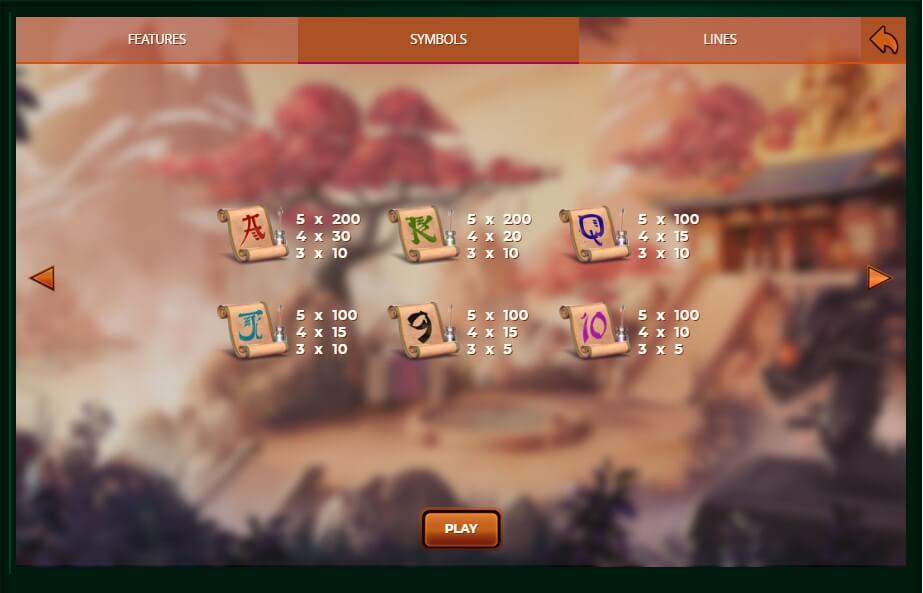 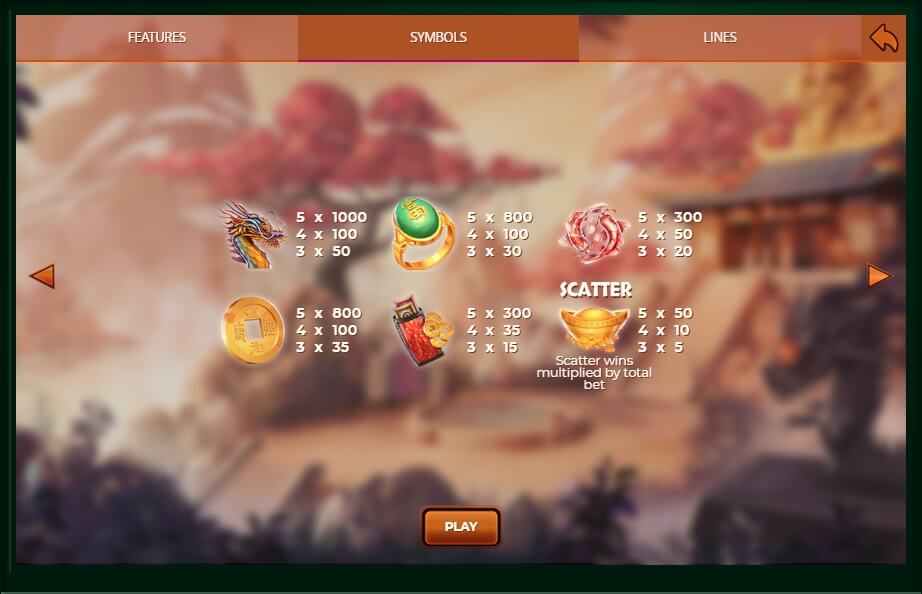 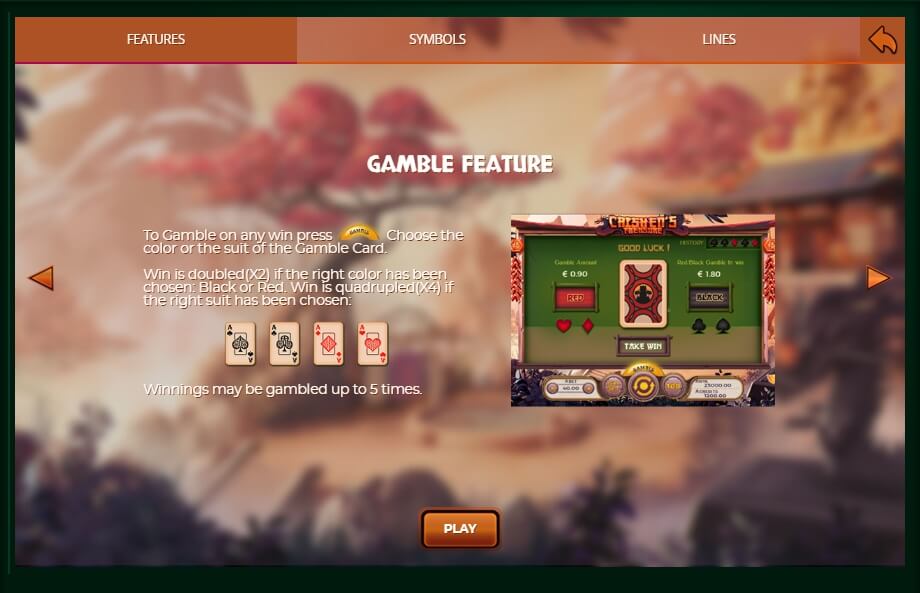 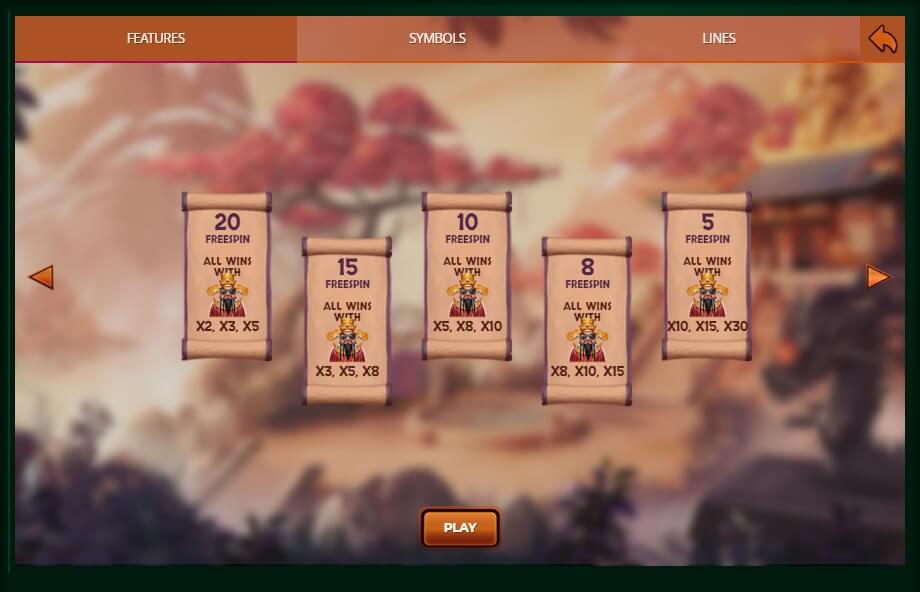 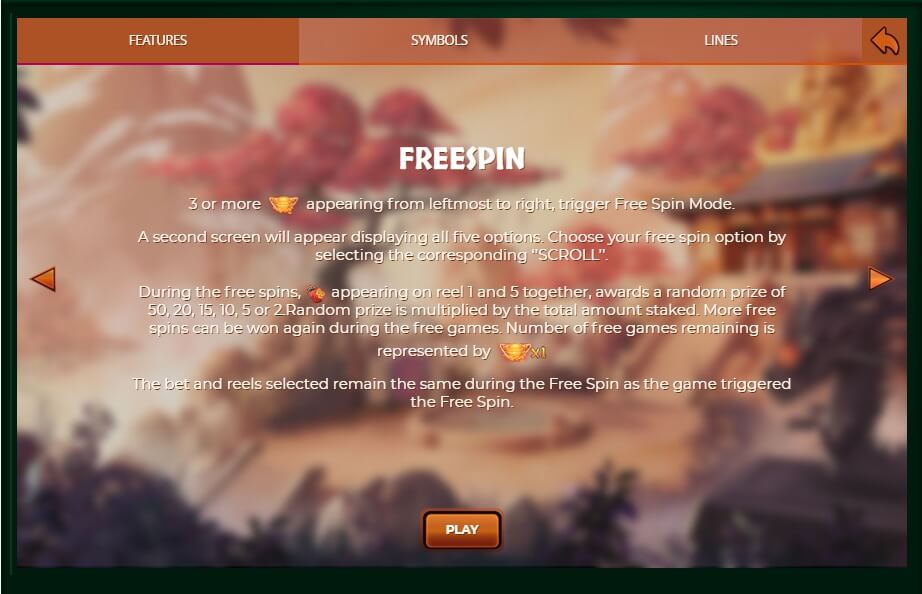 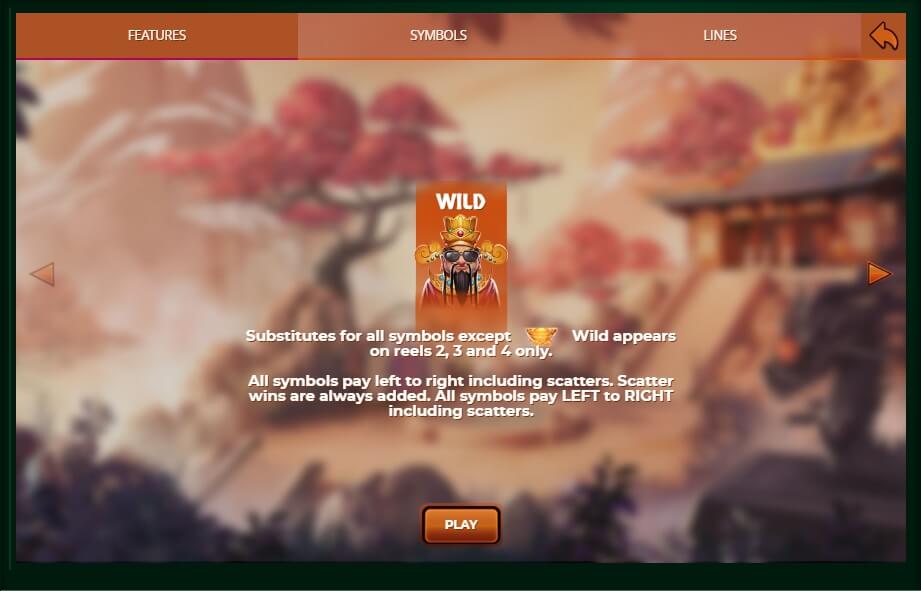 Probably, even the most sophisticated historians do not know the exact number of gods in the richest and most versatile mythology of China. As you know, the desire to get rich plays a very big role in the local culture. Therefore, on the fifth day of the first month, it is customary here to honor the god Caishen who gives wealth to each player who chooses the Caishen’s Treasure video slot.

Everyone knows that oriental motifs are very often used by developers in different products. Developers from the Spinmatic Corporation know it too, that is why not so long ago they presented an amazing game that will help us to forget about any problems and become very rich.

It is believed that the presence of the god`s image in the house or office will save you from debts and bring prosperity. The local people also bring gifts to this character and ask for his help. Among several variants of his image for businessmen, there are statuettes where God is depicted with gold coins.

Let us turn to a slot machine that is endowed with stunning characteristics. Qualitative and modern graphics will take the player to one of the provinces of China. On the background, there are hills and a temple depicting the cheerful god. It is noteworthy that Caishen is always portrayed with a smile.

The manufacturer of this video slot is famous for an extremely high quality of its products, which is observed in the video slot. The playing field that consists of 5 reels will surprise all users with thematic shots that were performed using 3D graphics. All the victories are complemented by delightful animations that attract attention of players. Here there are scrolls and also various gold ornaments.

Musical accompaniment was developed specifically for this emulator. Here you will not find any classic prize lines, because instead of them, 243 ways of composing combinations are used. This method will help the participant win more real money. The player needs to make a bet with the BET button and start the rotation in manual or automatic modes.

Do not forget to visit the theoretical section where the payout table is shown and also instructions for the game are described.

You can allocate additional options to a round of free spins that is activated by scatters. If this happens, the participant will receive a bonus rotation, during which all the payments will be multiplied by an additional coefficient. Thus, the player will have more opportunities to win real money.

If the client does not want to risk, then he or she should activate a demonstration mode, during which virtual loans will be used. In general, this is a great way to get acquainted with the game and its characteristics.

Other Games by Spinmatic

Mr.Hat: Before the Sunrise