You can not play this game for free
For free slots game go
Play free
or
(14 votes)
Game Played: 7
Full screen: close 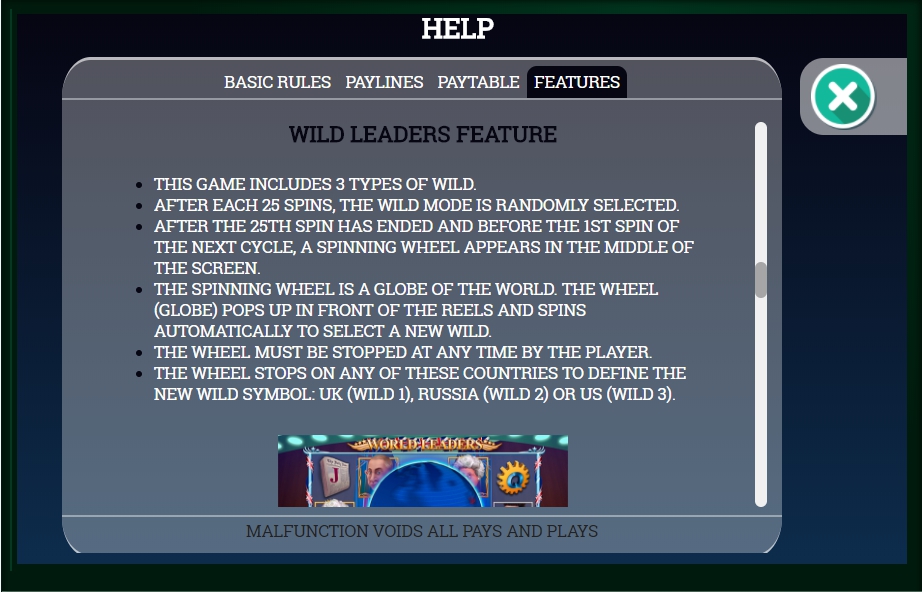 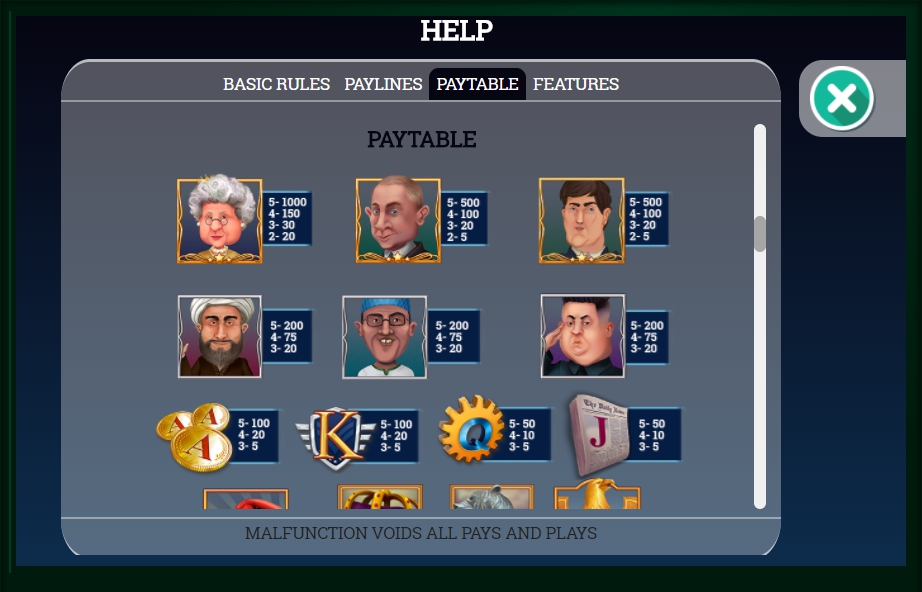 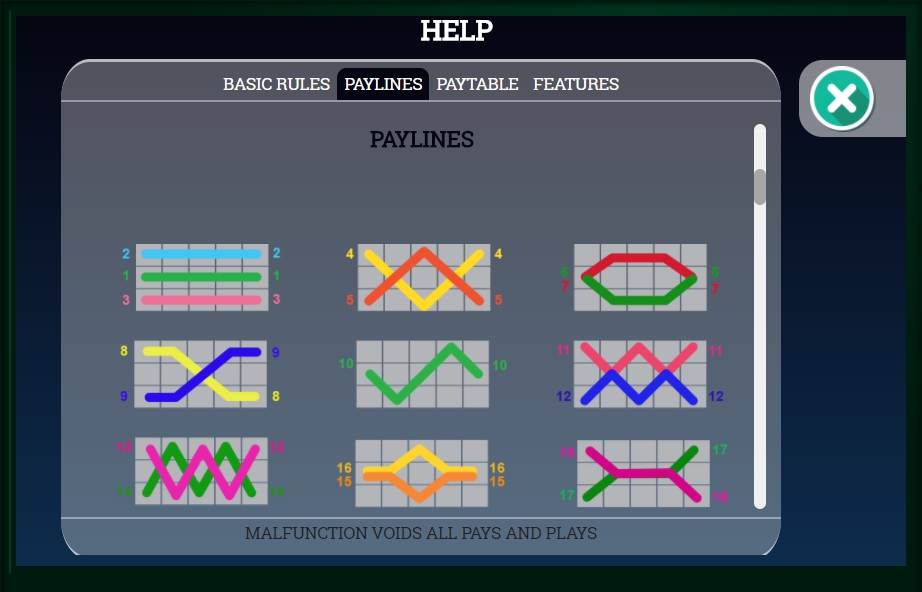 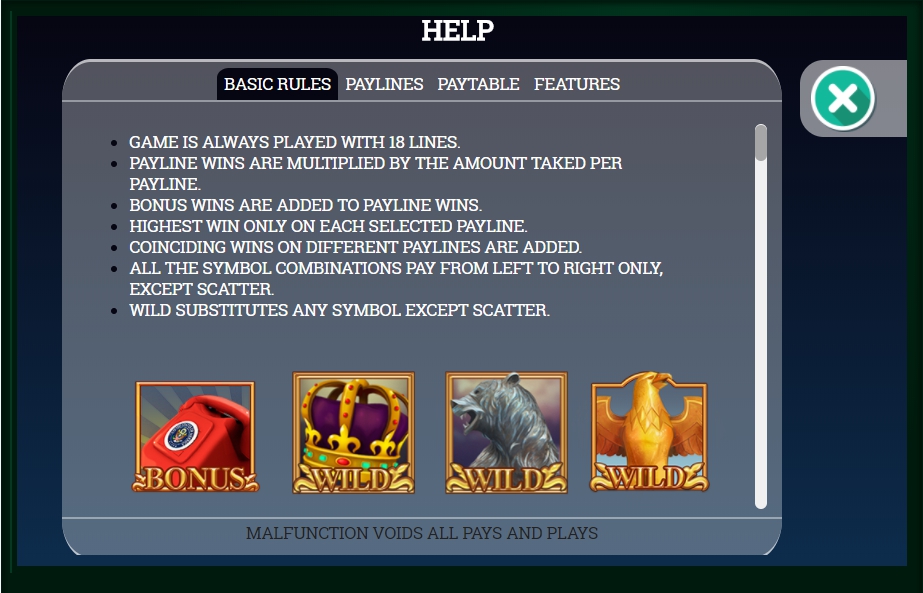 In world history, there are many examples of biographies of famous people after reading which you are truly inspired. Many of these people lived several centuries ago. However, there are also our contemporaries. They are athletes, scientists, and politicians. Professional politicians in the history mostly are the largest number of famous leaders.

To achieve success in this area, charisma, perseverance and, of course, oratory skills are required. The World Leaders game slot by Arrow’s Edge will tell you the stories of these phenomenal people. You will plunge into the sphere of politics, where the leaders will reward you with fantastic prizes.

The company is characterized by a particularly high quality graphics with each of its games being as closely as possible to its subject. The same story`s about this machine. As playing any online game, first, you need to familiarize yourself with the theoretical aspects of the game process before moving on to the beginning of the rotation. That’s why a user is first recommended to open the information tab by clicking “?”, which is located to the left of the game drums.

After this, the user will open tables with options for game indicators, which can be used during the game. To begin with, you should decide on the optimal bet by using the Bet button.

The “playing field” contains only 5 drums and 18 lines, which makes it easier to control the gaming process. To count on a large win, the user must apply a large bet. You can do it with the Max Bet button. Now, you are ready to start making real money. To do this, press the round button, which is located in the centre of the screen.

In general, the characters of the video game are thematically related to the story of the world leaders. Above the drums, you can find the name of the game, accompanied with the British flags.

First, pay attention that the online game has 3 Wilds, being able to substitute for any symbol in the game except for Scatter/Bonus. The wild pictures are represented by the Crown, the Bear and the Eagle.

The Wild Leaders feature will choose wild mode randomly after each 25 spins. After the cycle of 25 spins end, a spinning globe will appear on the reels and once you stop it, a flag will mark one of the countries: The UK, Russia or The USA. Wild brings you a reward, depending on the country.

The UK Wild duplicates itself to another position and that position is chosen to give the best possible win out of all positions. The Scatter symbols are counted before duplicating Wilds.

The Russian Wild will reward you with free set of re-spins, after which Wild moves one place to the left.

The US Wild appears only on the 3rd reel, and once it lands the reels, it will expand vertically and horizontally. All the pictures within the pattern become Wild for that spins.

Red Phone is Scatter. If customer obtains 3 such images, he will trigger the Find Your Ally round. You will be presented with 12 phones and each one will be connected to one of the 4 leaders on the screen. Each leader has a different prize, which is paid every time the leader is called. The round ends once any leader has been contacted 3 times and the rewards will be paid out.

Other Games by Arrow’s Edge