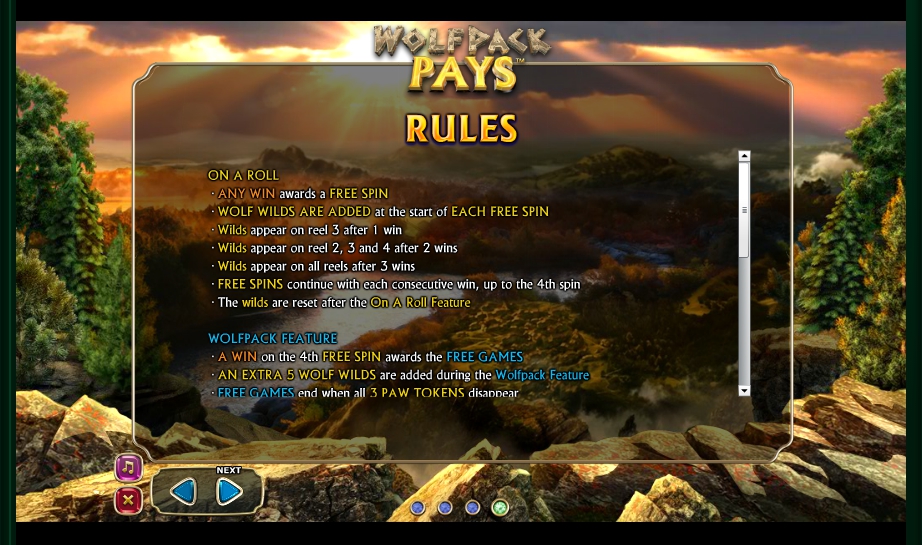 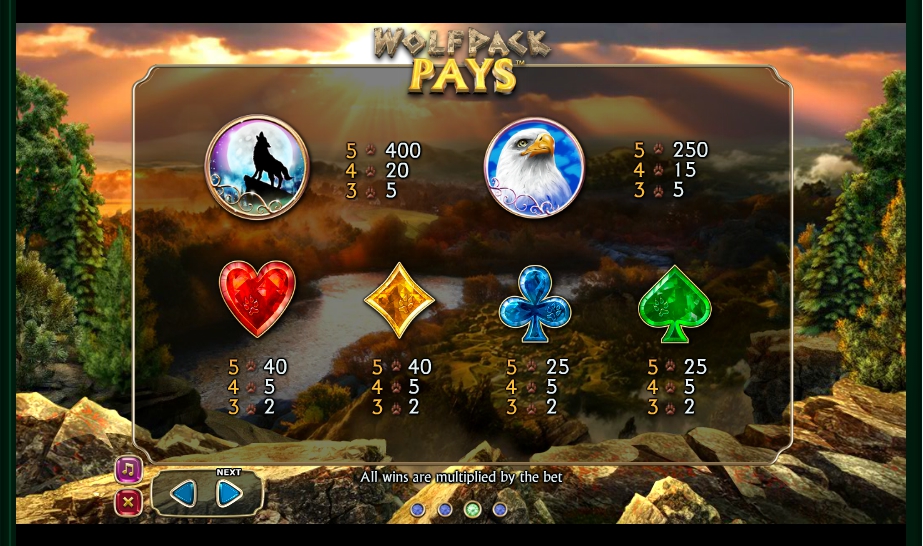 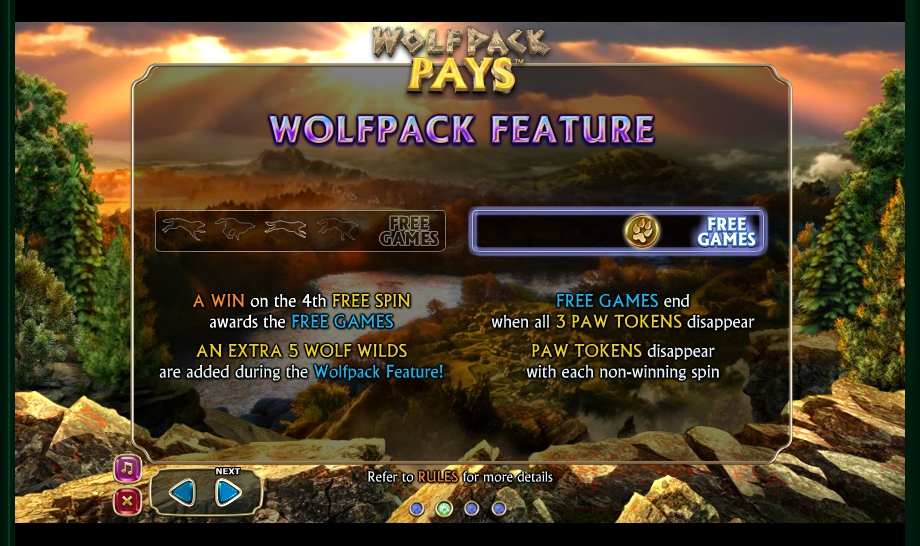 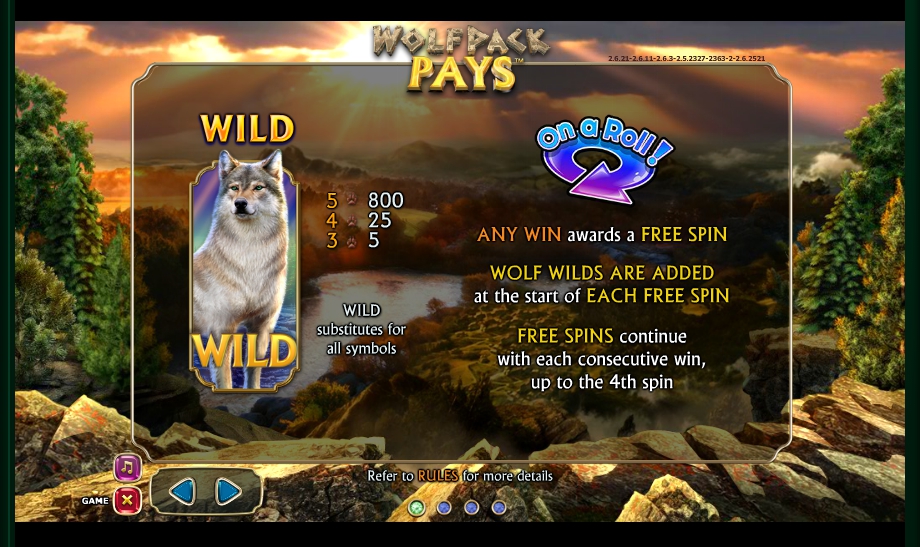 Over the years, game video slots have become more and more improved and qualitative, this practice is observed in many countries. Manufacturers are trying to make every new slot more and more modern and technically equipped, unlike previous versions of machines. Today, a simple player is hard to please with one graphics or interface, so the developers are working on the design and plot of the game.

The company Next Gen Gaming has created a great machine called WolfPack Pays. This machine is very interesting and will suit every player. In this version of the game, the user will be introduced to the wolves. At first glance it sounds scary, but in fact it is not. The customer will see the beauty of the world, get acquainted with different packs of wolves and will feel on himself what is next to the wolf. In the game, animals will help the participant in many ways, for example, to earn good rewards, not just for sure, but for certain past stages. Opening the game itself, the user expects a chic landscape, from which it is difficult to look away.

In order for the user to completely relax and enjoy the game, the developers made a musical accompaniment. Before the beginning of the scrolling of the reels, the customer needs to study all the buttons and functions. To do this, go to the section paytable. In this video game it’s button I, in this section the user is waiting for a lot of useful information.

The balance button always shows the player the amount that is on his account. And in order for a player to know how much, he won, you need to pay attention to the function win. With the help of the bet button, you can make the necessary bet, but when the button is pressed, the player bets the maximum amount.

In the manual mode, it’s a little easier to play, for the newcomers this option is suitable, for this you need to run the spin button. If the player wants to start the game in automatic mode, then he needs to press the auto play button.

This magic online-game has the function One a Roll, it can be run after each rotation, in which the player received a certain payment. The symbol Wild appears on the third drum and then in case of a successful re-spin, wild can appear on 2-4 reels. If all the spins were victorious, then the player gets the right to participate in another bonus round.

A risky game always brings intrigue and pleasure, as well as an unforgettable impression. In the game WolfPack Pays the customer can either lose everything or double the win amount. The guest must guess the suit, then his winnings are multiplied by four, if the player guessed the color, then the winnings would be twice as large.