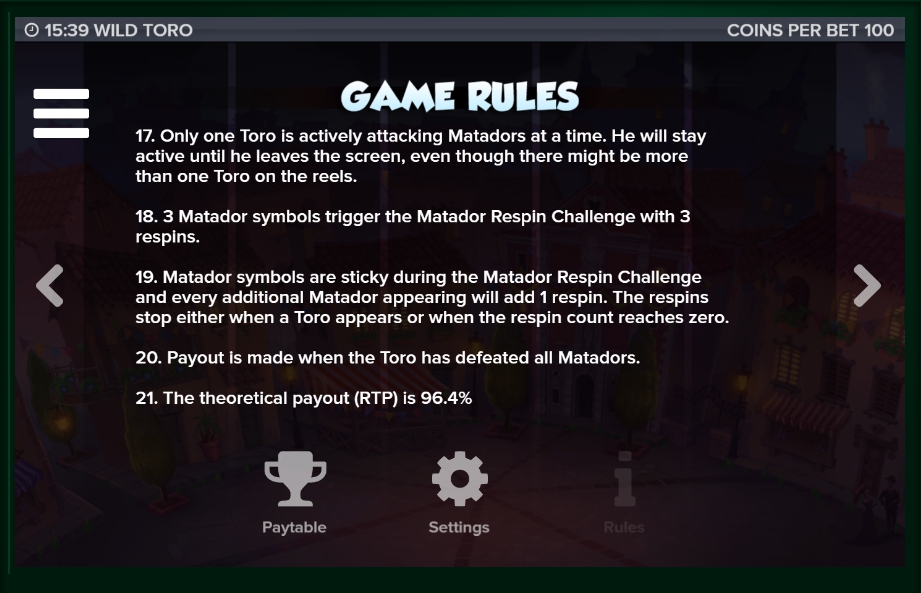 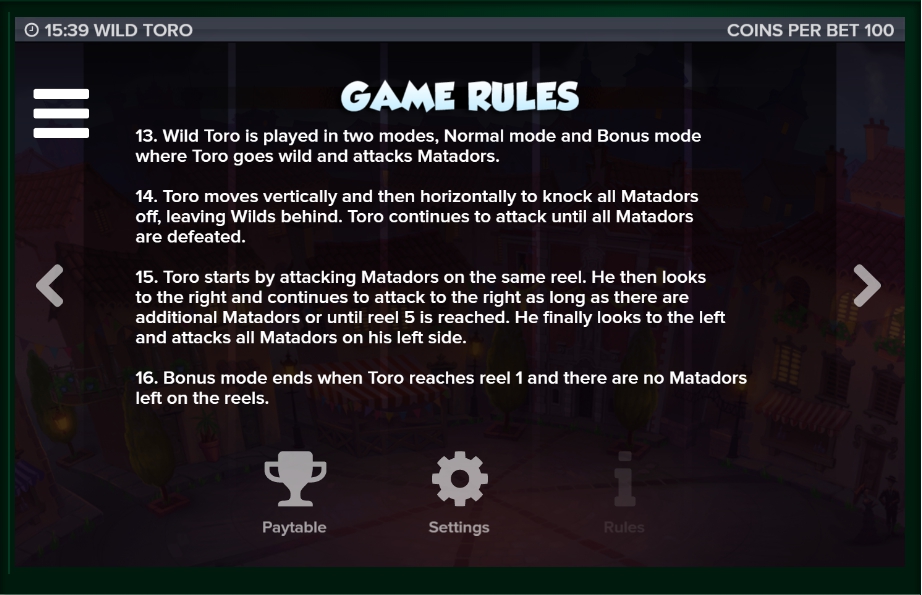 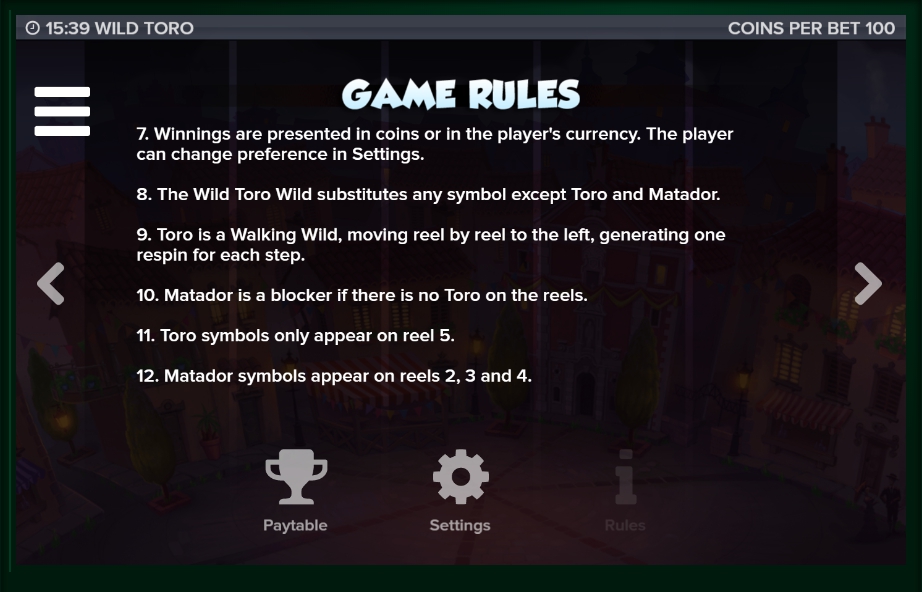 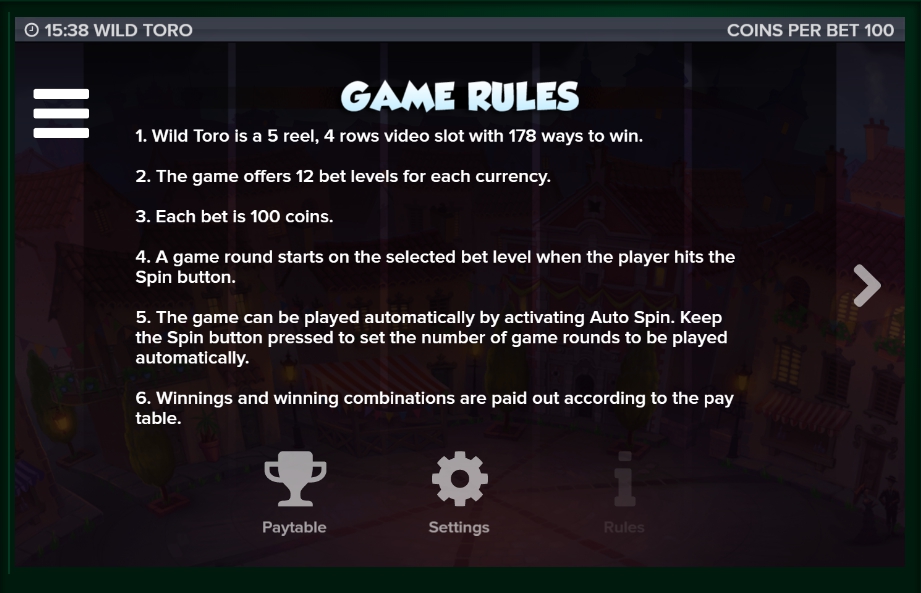 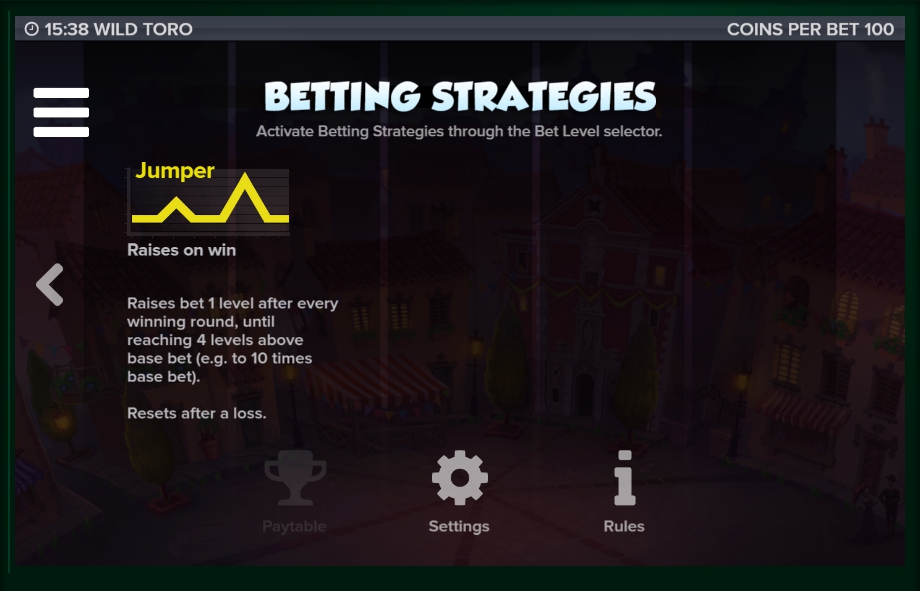 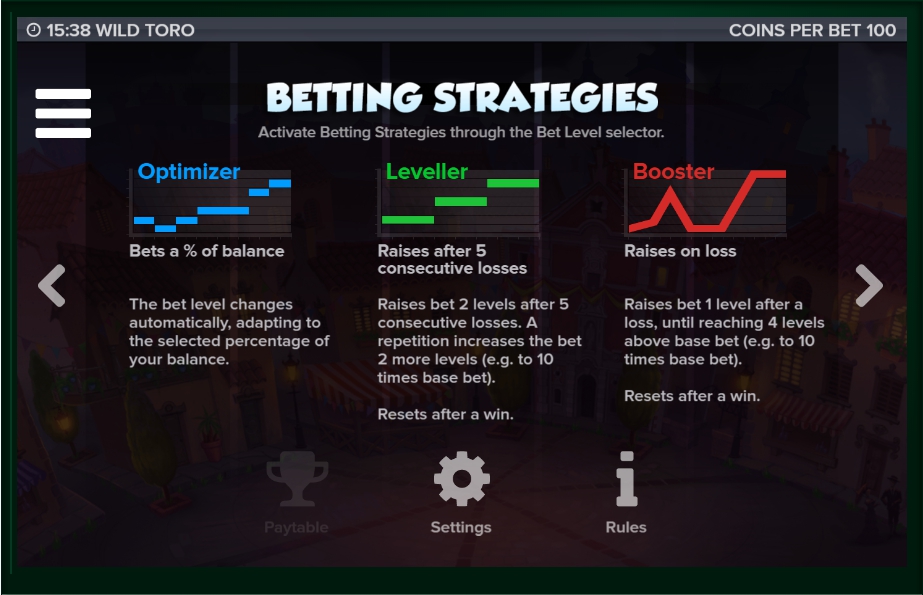 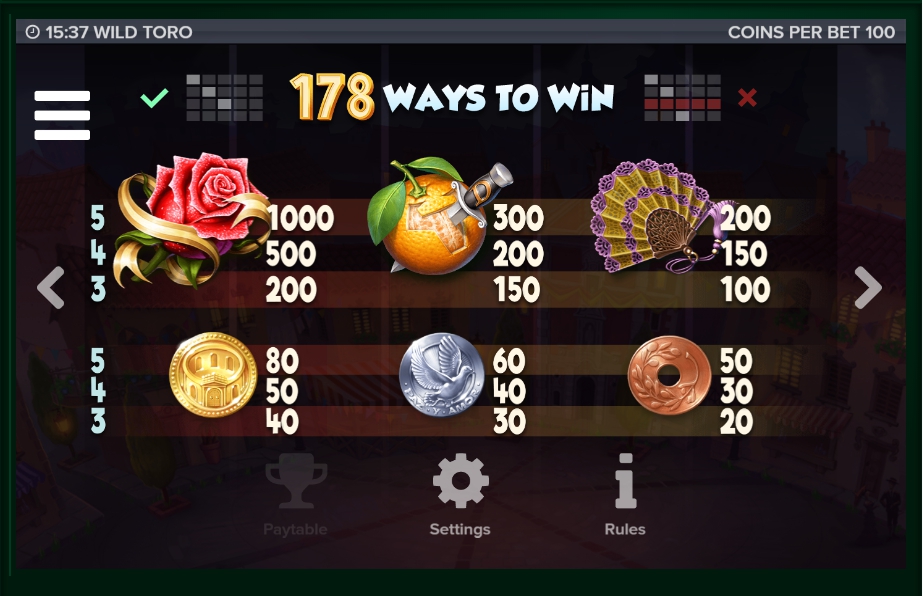 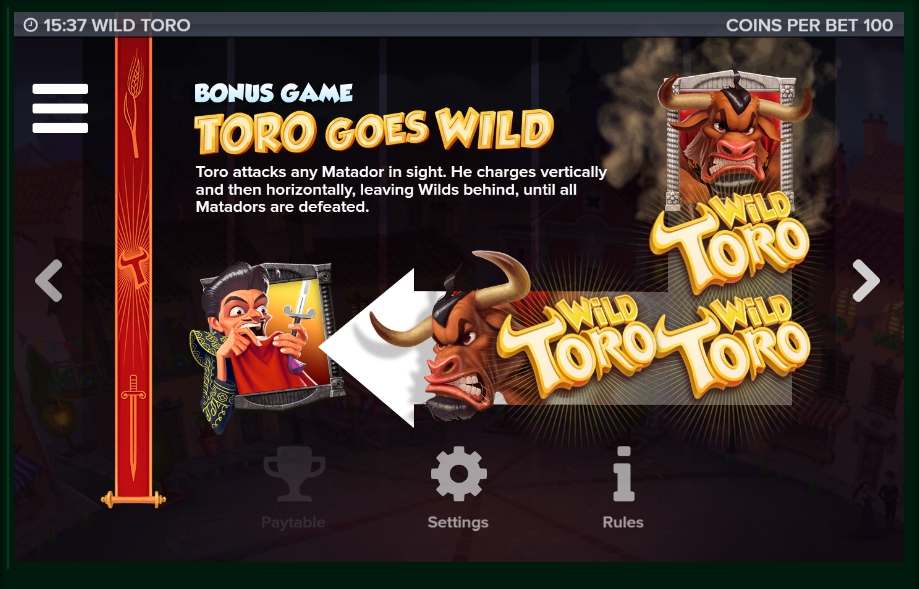 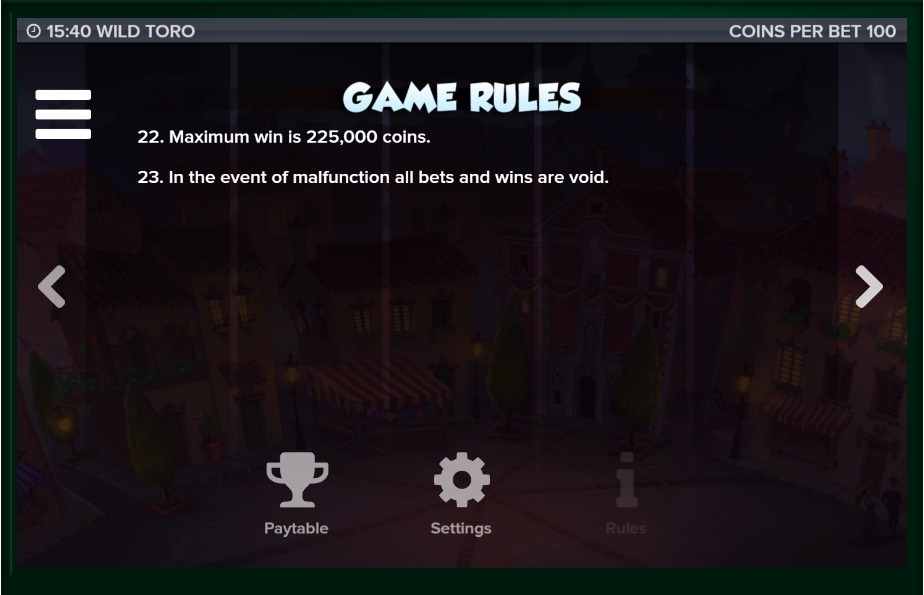 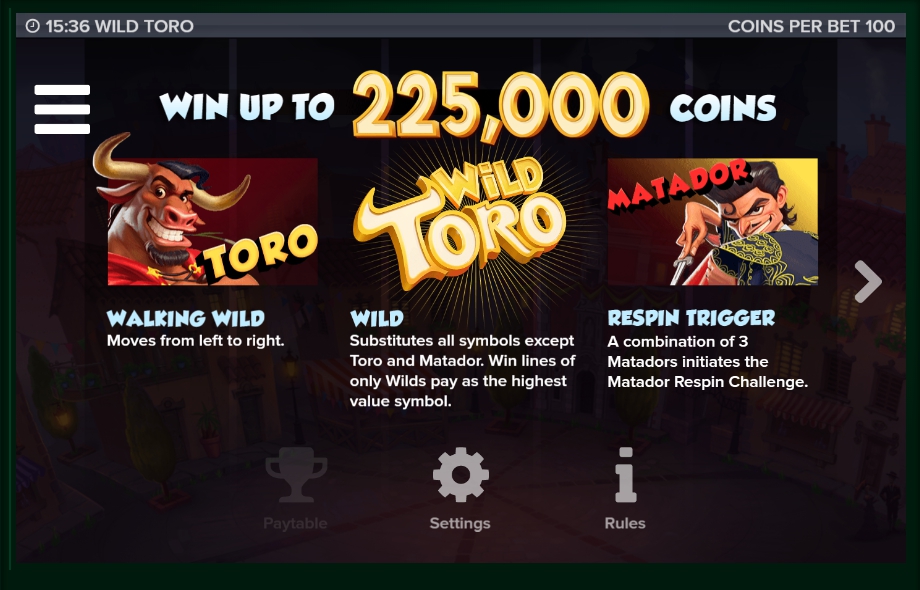 Bullfighting is one of the most exciting and dangerous entertainments in the world. Hundreds of thousands of tourists every year come to see this spectacle. With bated breath, each of the spectators hopes that the victory will be on the side of the bullfighter, and the bull will submit submissively to him. But it is not always possible to pacify a wild animal, because animals are so unpredictable, and sometimes even a red cloak is not able to direct the animal’s eye in the desired trajectory. There are hundreds of situations when a bullfighter was taken off the field, but those who managed to leave the site without injuries have always enjoyed the authority and respect, both from the public and colleagues.

This action, like the bullfight, can be seen in several famous films. In addition, this ritual between a man and a bull described in many books. And now the corrida is dedicated to a new thematic video slot, released by the Elk Studios corporation. The game machine Wild Toro will not scare you by the bloody massacre between a man and a bull. On the contrary, according to the plot of the players, a merry, humorous action awaits more closely resembles a circus performance.

The developers tried to make the game as realistic as possible, but at the same time to make it relaxing and to bring pleasure. One of the most notable advantages of the Wild Toro slot machine is its visual design. This video slot belongs to the category of 3D games. All details look quite realistic and detailed. The game process takes place at the background of a wonderful location, which is made in the form of a small city square. Around the square there are residential houses, the chimneys where the smoke comes from, shops and cozy cafes, where you can relax and enjoy the bullfight. In the blue sky from time to time the white clouds hover, and the summer sun will brightly illuminate the entire town. The main color scheme of the graphics is warm resembling the summer. The game field of the story of the wild Thoreau is represented by 5 reels. Tables with dynamics are presented in the section with the settings. Thanks to such tables, the player can choose for himself an automatic betting system, at which point the gaming machine independently regulates the amount at stake.

Wild Toro is a Wild symbol in this game. It substitutes other symbols except the ‘Toro’ Wild and Scatter symbols. ‘Toro’ the Bull, is the ‘Walking Wild’ symbol, which appears only on the 5th reel. Each move it makes to the left is a free respin, allowing several chances to get additional wins. If there are Matador symbols anywhere on the reels, this ‘Toro’ will attack them, creating the Wild symbols behind it, for even greater winning chances. Matadors only appear on 2, 3 and 4 reels. Getting 3 or more of them gives the ‘Matador Respin Challenge’, giving one free respin for each Matador symbol, and each new Matador appearing adds one more free spin. If Toro appears on the 5th reel during any of the respins, Toro attacks the Matadors and the spin feature ends.