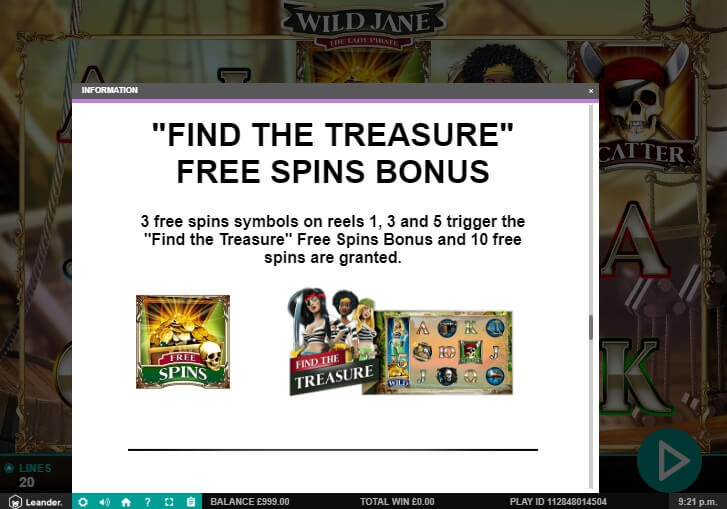 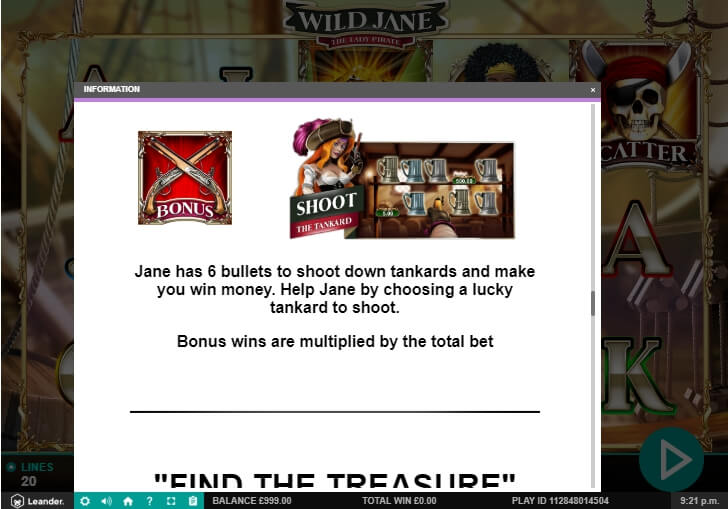 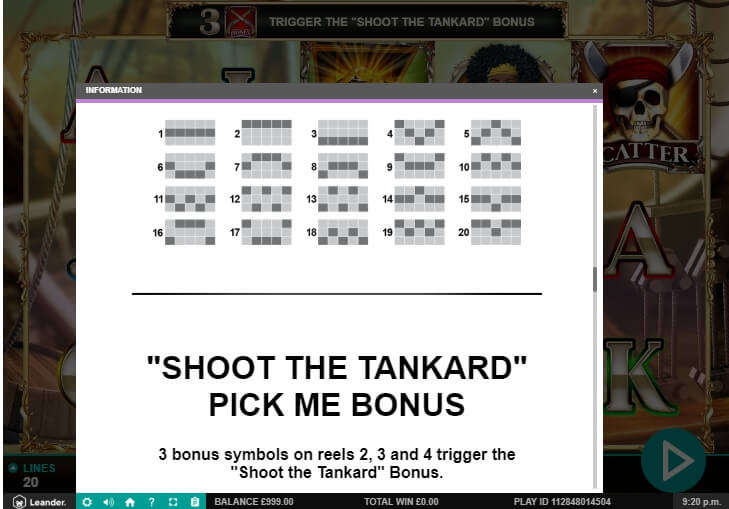 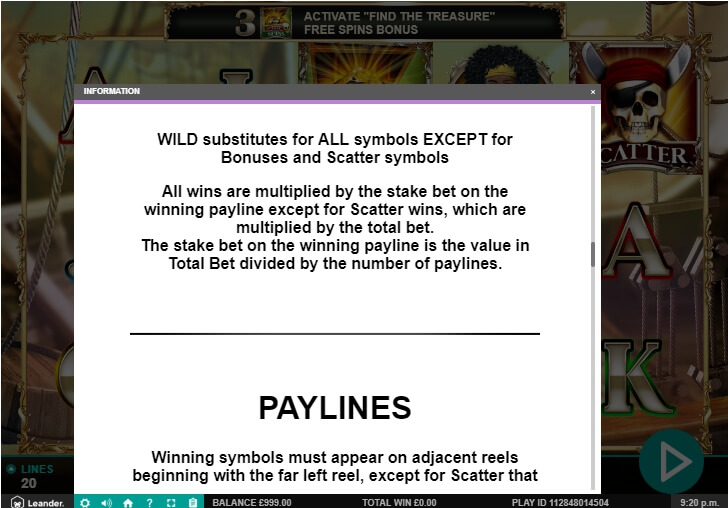 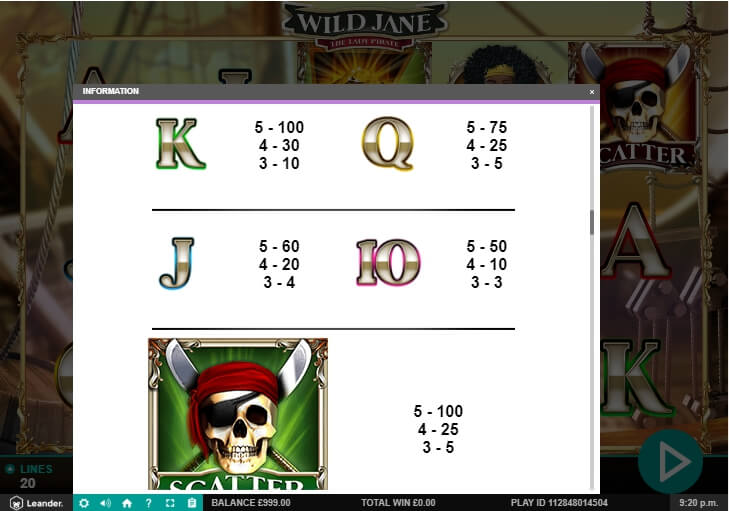 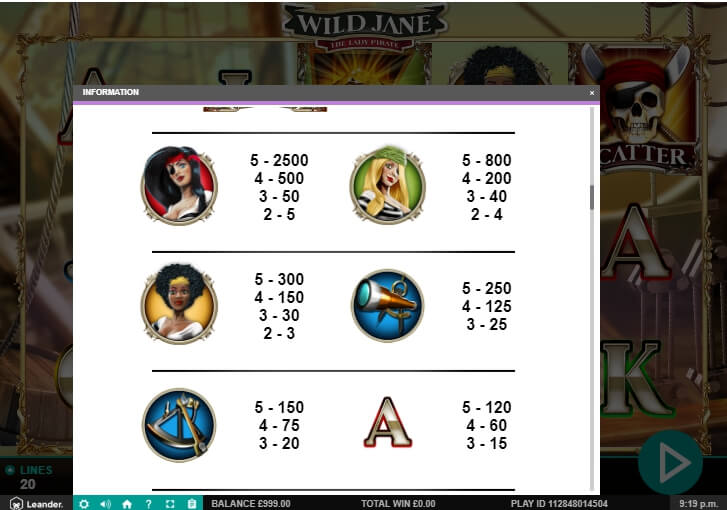 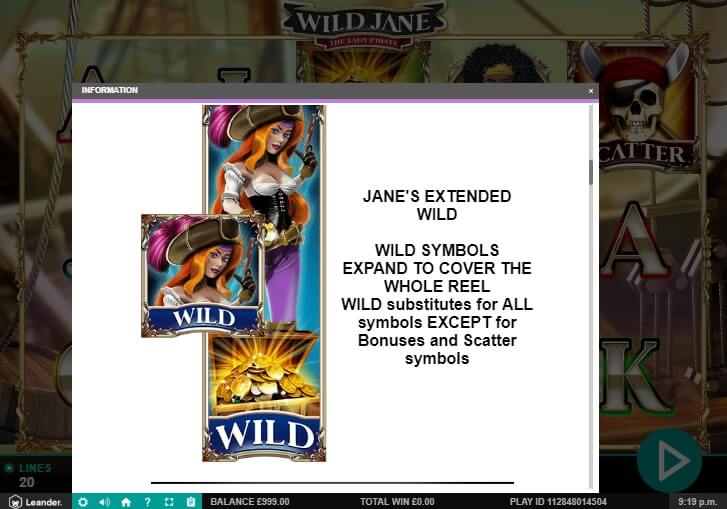 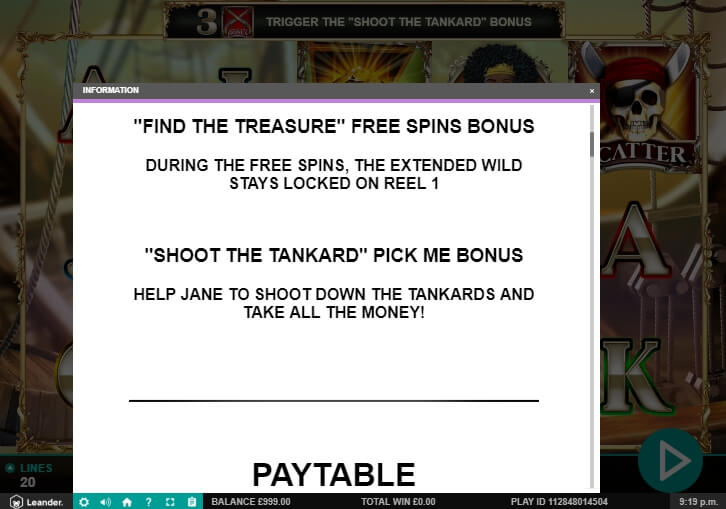 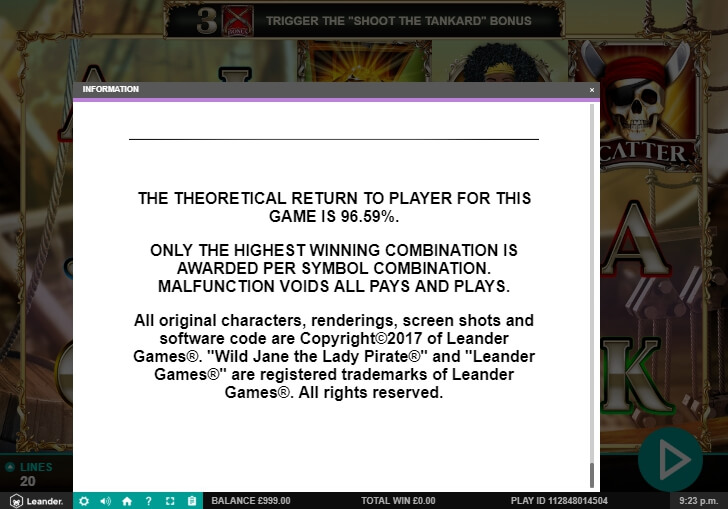 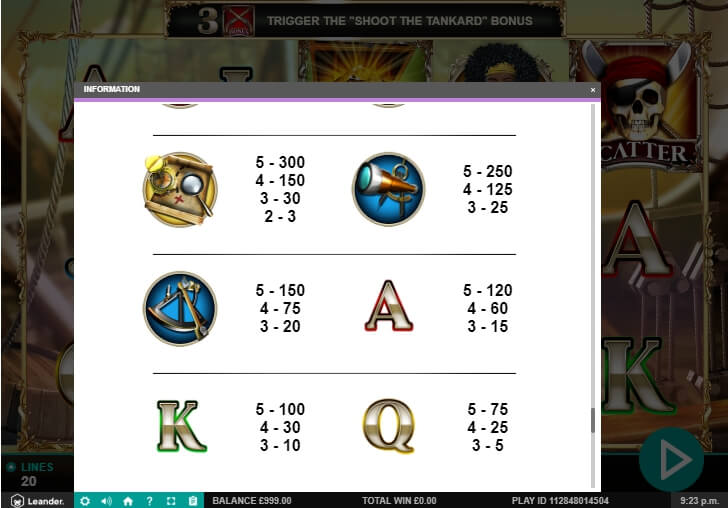 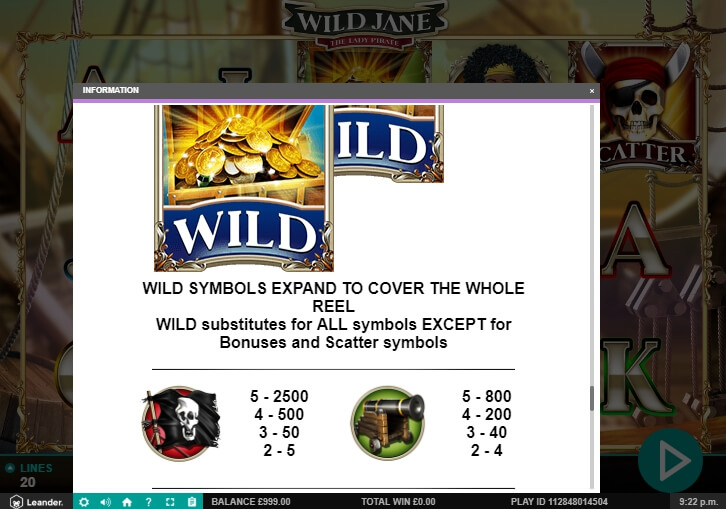 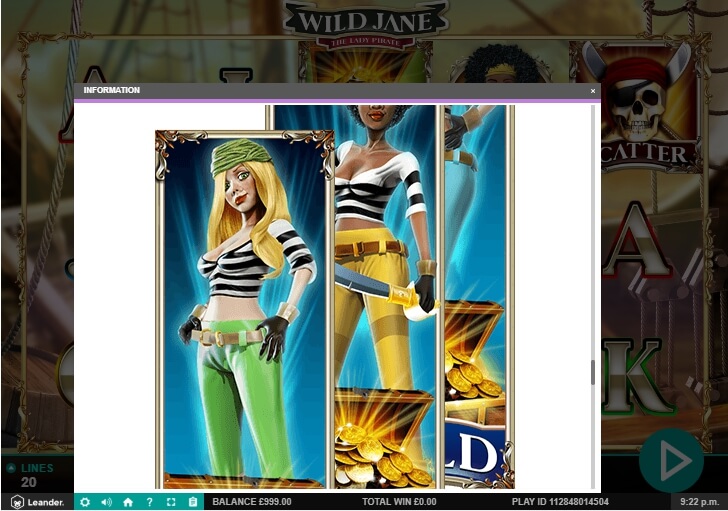 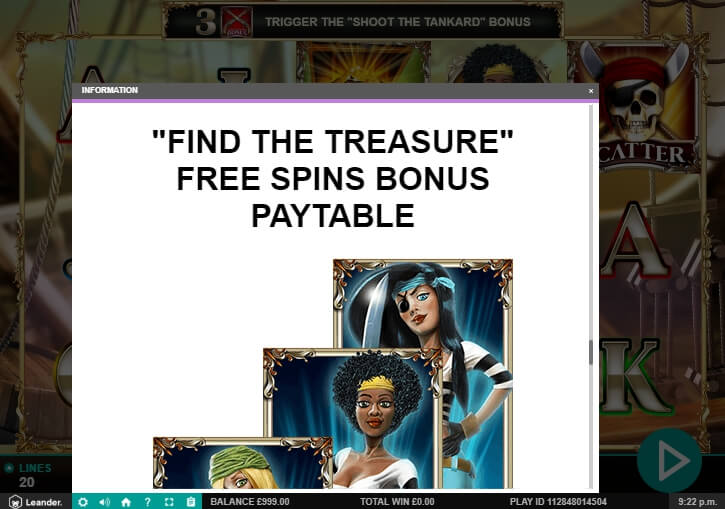 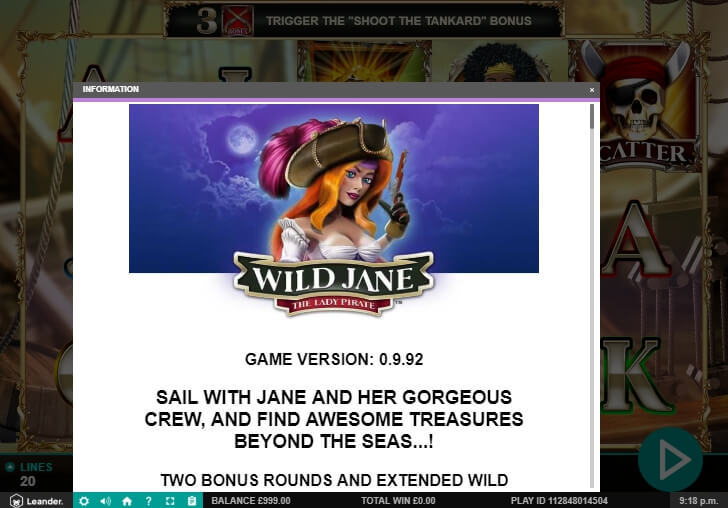 The central character of this truly exciting video emulator called «Wild Jane: The Lady Pirate» is a girl who took up pirate craft. In the gaming machine, users are awaited by numerous combinations, expanding jokers, scatters and bonus symbols, bonus rounds, free spins with additional prizes from the developers. Opening the product, you are sure to be surprised and at the same time enjoy the stunning graphic design. In addition, you will be on the deck, on which all the actions of this interesting plot unfold.

An armed lady and a gun on the game field will be set to a serious battle and add some realism to the plot. Graphics and its color scheme offer the participant a long and rather dangerous game, after which it is possible to get real money.

In this entertainment, you will find five drums and twenty constantly used lines, on which combinations are formed. The pictures on the main screen are only fifteen. And they all line up in three rows. Equal rates of 0.40 – 100 per spin are accepted.

As for the list of available gameplay functions, it includes free spins and even bonus rounds. Images of the girl make up winning chains of two or five identical pictures. Other standard icons require the number of at least three. They form a combination on the active line from left to right. Only the longest option for each item is counted.

The amount of payment depends on two factors: rates per line and the coefficient of the current sequence (from x3 to x2500). If there are several combinations on different lines, the credits are summed up. There is no doubling game here. In addition, you should remember that there’s no download and no registration required.

To get acquainted with symbols and payouts for combinations, the participant should consider the PAYTABLE section. But for the immediate start of the game, the START and AUTOMATIC START buttons that rotate the drums in manual and automatic modes are used.

On the drums, there will be ten basic pictures in the form of a girl, a telescope, as well as an astrolabe and the denominations of cards from ten to ace. Among special images, we recommend to consider Wild (Jane) – this is an expanding joker. When it falls on a column, the icon occupies it from top to bottom.

Wild itself is not paid for, but replaces regular icons in sequences. Scatter (a skull) is paid regardless of the location, and winnings are calculated at the general rate. The Shoot the Tankard round starts when bonus (crossed pistols) appears in the number is 3. But if you are lucky enough to get Free Spins (gold coins) on 1, 3, 5 reels, then be ready: they give start to free-spins in the bonus round under the name Find the Treasure.