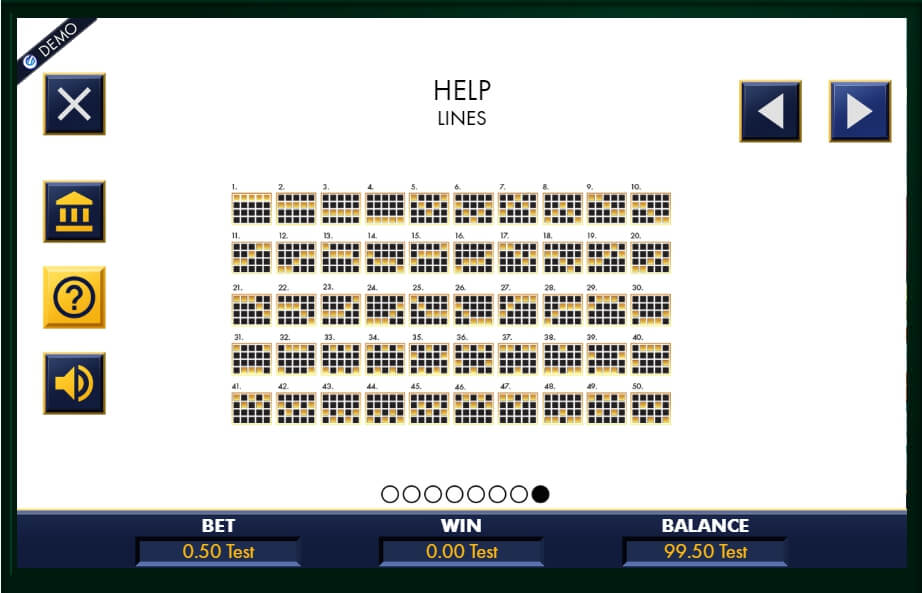 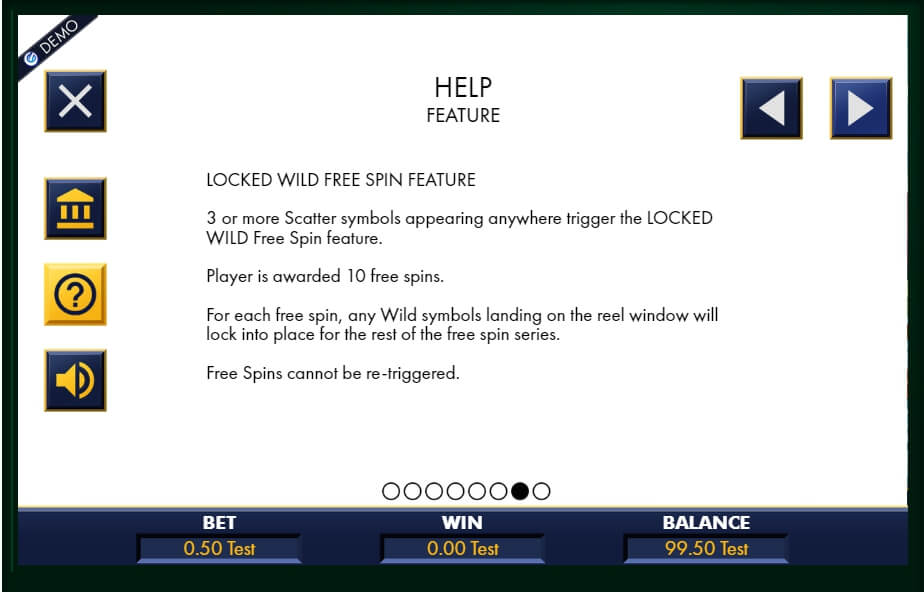 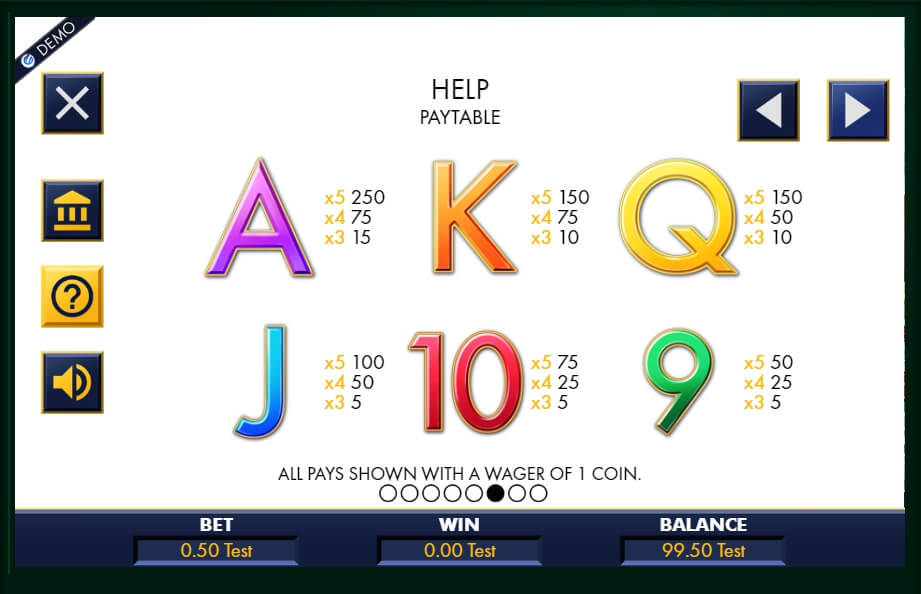 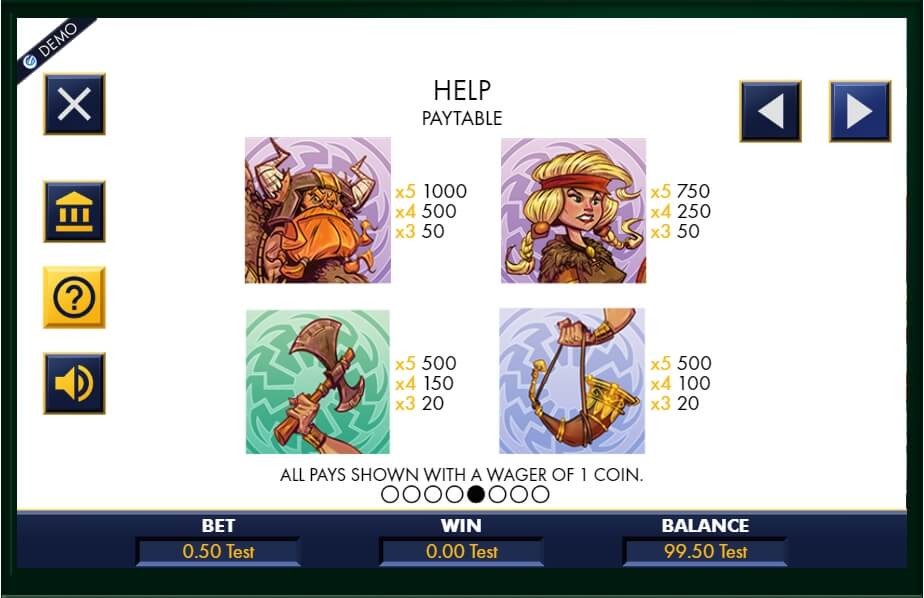 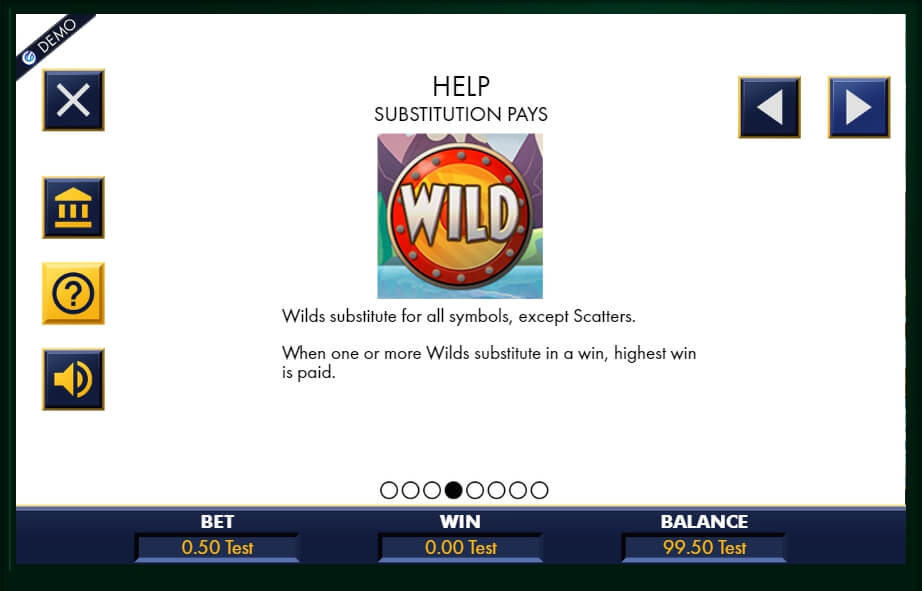 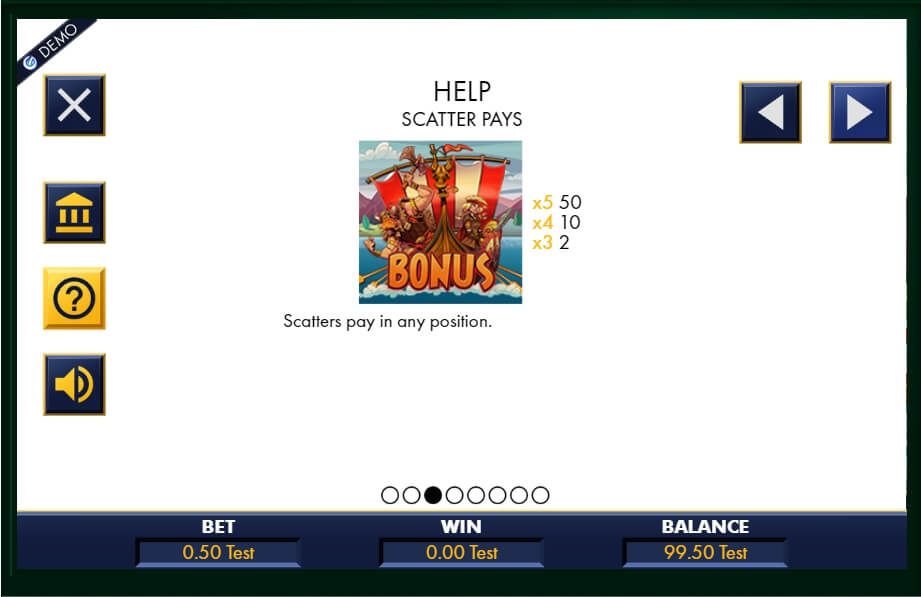 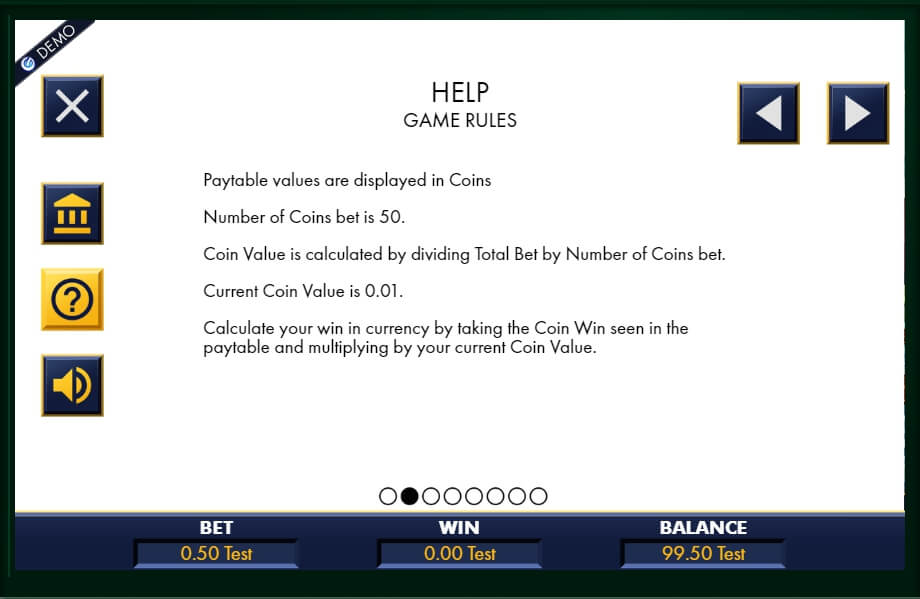 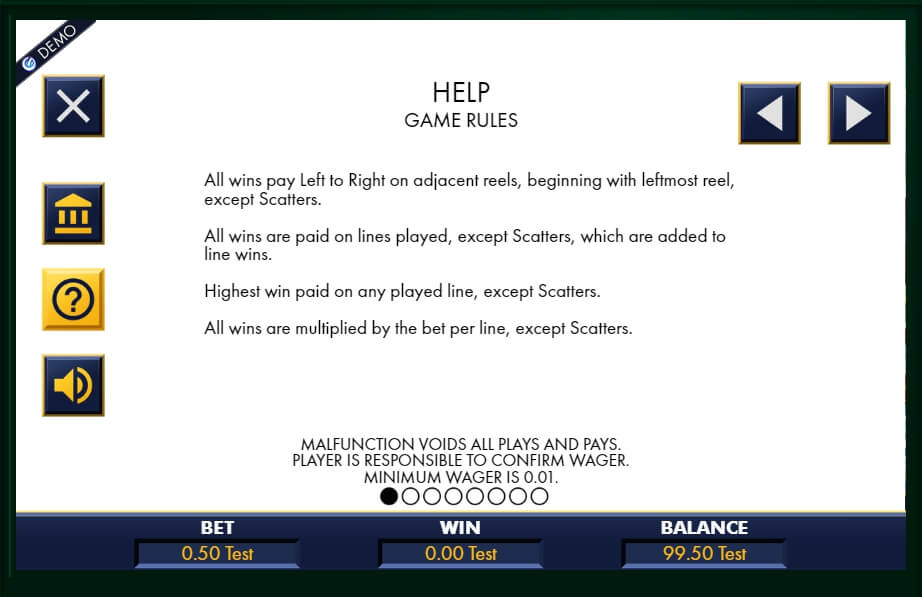 Many millennia ago, warlike peoples lived on our planet. They vowed to protect its territory and also to seize a new one. The theme of nomadic conquerors often appears in slots today. It is not surprising because users with great pleasure spend their time fighting for new territories. Genesis Gaming has decided to expand the range of these slots and released Vikings. Based on the name, it’s not hard to guess that the slot machine will tell about the legendary Vikings who did not have fear.

Legends say that this people were very brave and warlike. Vikings were not afraid of bad weather and strong rivals, they with confidence in their own power conquered new lands. It is also known that the Vikings were talented navigators and explored many seas. With the help of this gaming auto, users can learn more about the life of nomads. The developers have tried to convey their idea through visual effects.

Therefore, you can easily dive into the atmosphere of the game. It is worth noting that the graphics are made in the cartoon style, so the harsh Vikings are funny. In the background, we can see an amazing location. The mountain landscape is perfectly combined with the sea. Many ships of nomads will sail along the sea. One of the features of the video slot is the great accompaniment that sets up the battle.

The interface of the online game is not overloaded with unnecessary buttons. The central part of the screen is occupied by 5 reels and 50 lines that have no markings. Also here there are several buttons that together form a convenient control panel. On the right side, we can see two buttons for starting spinning. One of them is intended for standard spins; the second activates the automatic mode.

On the opposite side, the user will find a gear that opens additional parameters. The “Lines” key will let you specify the number of lines that will be active during the round. The “Bet” button is intended for control of the rates. Also there is the key that opens the information section, and the button that allows you to adjust the sound. At the bottom of the screen you will find several windows that display your indicators.

Wild (round shield) is intended only for replacing other pictures in chains. In addition, during the additional round, the joker has special abilities that we will describe later. Scatter (ship with an army of Vikings) will pay in any position on the screen.

Winnings are considered at the general rate. Three of these elements activate a round of free spins. During this option, the bet will be made by our game portal. During 10 free spins, jokers will be locked in their cells. In our institution this slot-game offers the participant 500 thousand for a victory.