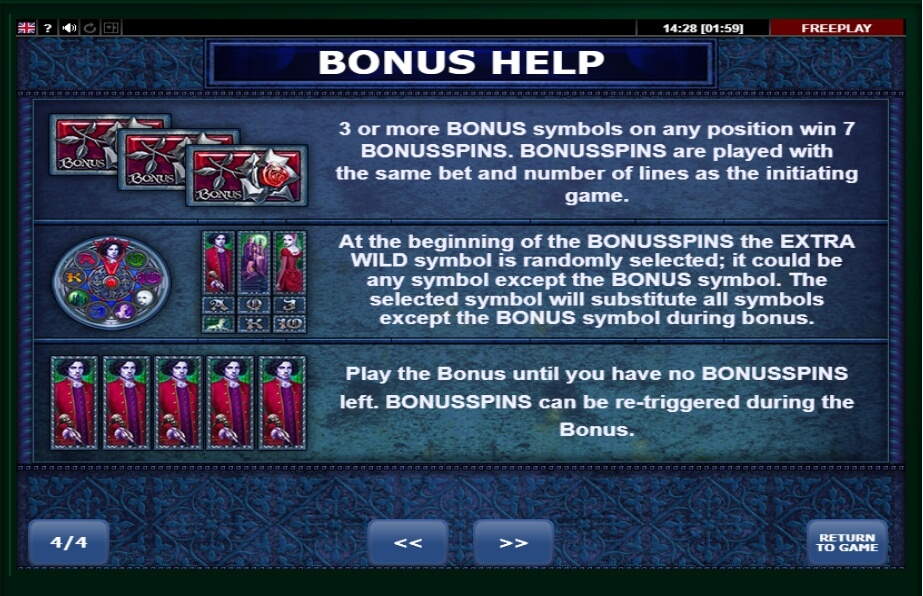 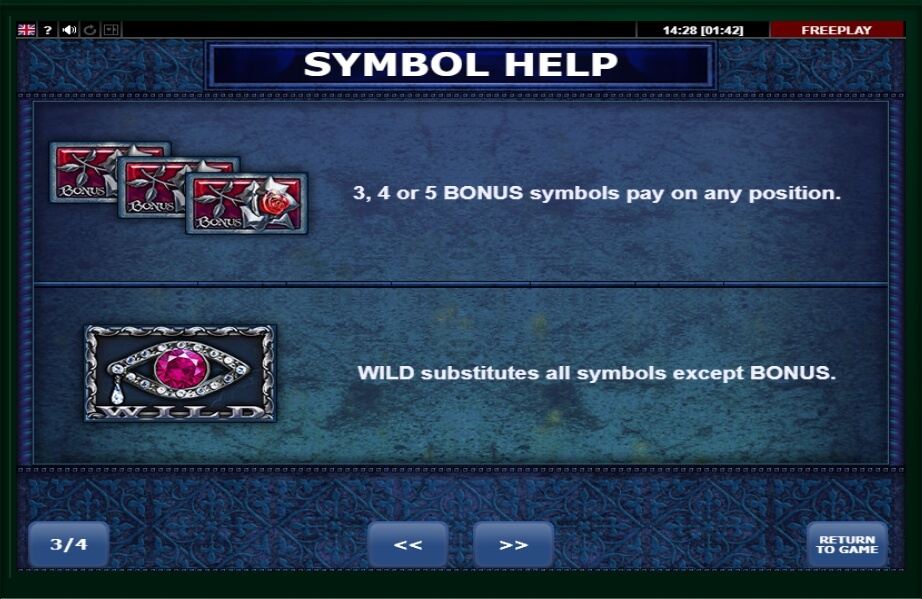 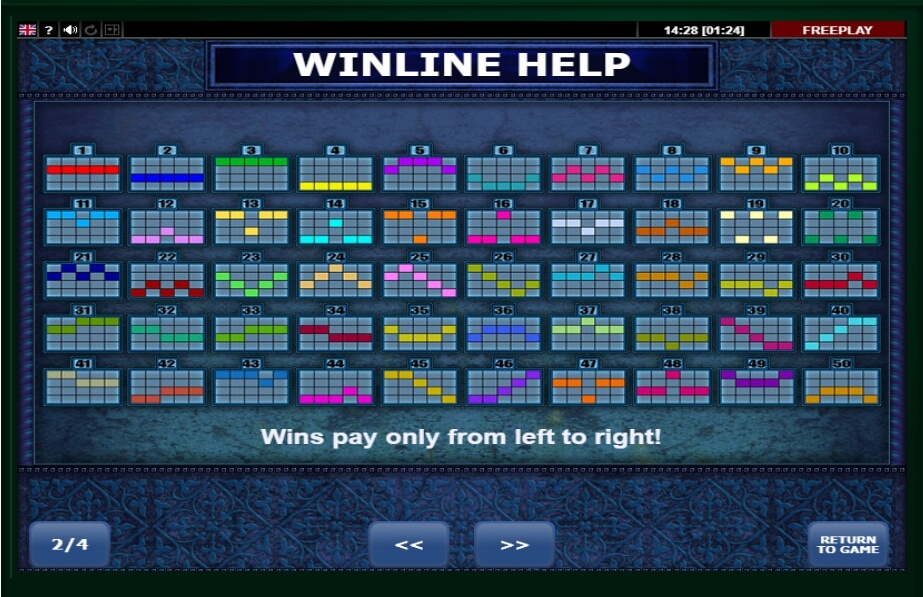 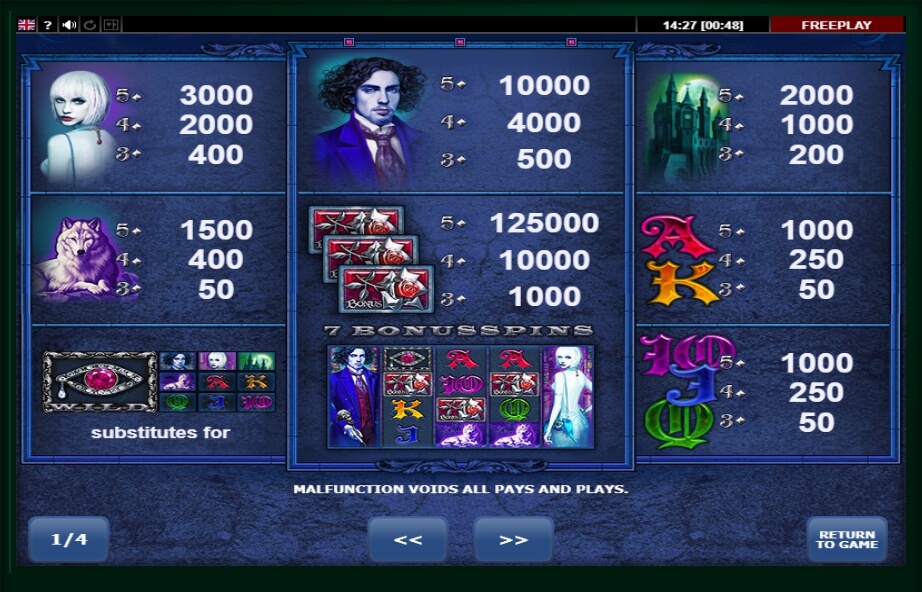 Over the years, various literary works, as well as films, surprise humankind with an exciting vampire theme. Usually, such subjects have an exciting and dangerous line, which is combined with love. Amatic Industries Corporation also decided to develop this genre. As a result, a video slot called Vampires was created. It is worth noting that this model has a high popularity among users who appreciate this game. You are waited here by the bloodsuckers who hunt for people. Be careful!

For maximum immersion in the game, designers developed amazing graphics. Therefore, the game’s actions take place in an ancient castle, where monsters that drink human blood live. In the color scheme, the dark color prevails, which makes the video slot mysterious and dangerous. Each symbol emphasizes the plot of the game.

The simple and concise name of the slot is written in a gothic style above the playing field. There are 5 drums and 50 active lines in the center. This means that you will have many ways to form a combination. First, the participant should familiarize himself/herself with the peculiarities of the game process.

So, first, he/she needs to open the PAYTABLE section, which stores information about the rules of the game, the paytable and the structure of active lines. After that, the player should determine the optimal game indicators, so he/she must first choose the number of active lines using the LINES button.

Then, the participant should choose the appropriate bet size applying “+” and “-” of the BET section. The higher the bet is, the bigger the reward will be. After completing all the described actions, you can start making real money. To do this, use the START or the AUTOSTART function.

The second option starts the round in the automatic mode. In this case, rotations will be made without any user intervention. In the upper left corner, there are additional settings. The development team managed to create a dangerous and at the same time interesting gaming machine that tells about terrible vampires.

Now let us look at the features of this emulator. First, we will consider the features of a wild symbol. When this icon appears on the game board, it can replace simple pictures and complement a profitable combination. If a participant has managed to catch a scatter, then he/she can take part in a round of free spins. During this option, the client can win real money and also hit the jackpot of 180 thousand credits.

If the user wants to win big, then he/she needs to take part in a risk-round. Here the player needs to follow simple rules and guess the color of the inverted card. If he/she manages to do it, then he/she will double the last win. However, if you make a wrong choice, then your winnings will be canceled.