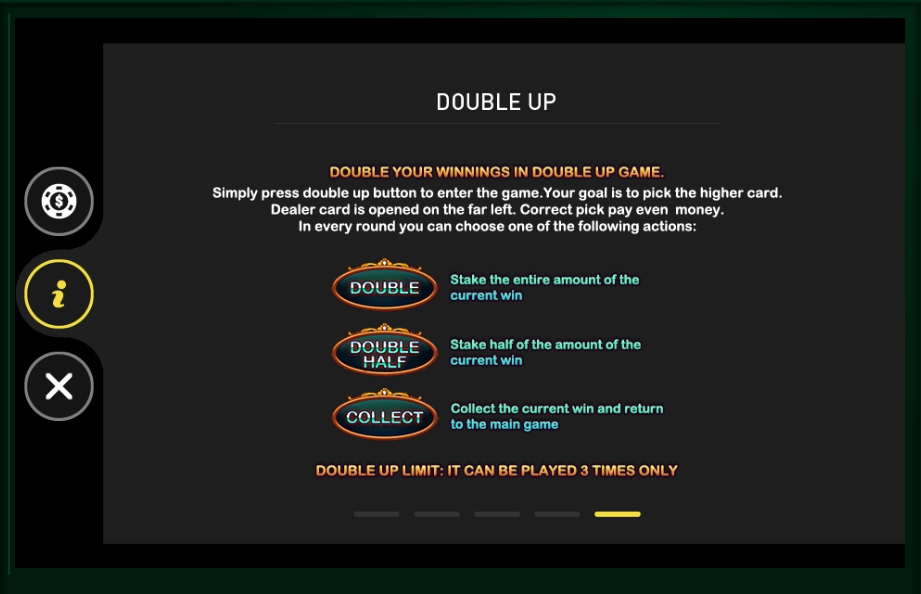 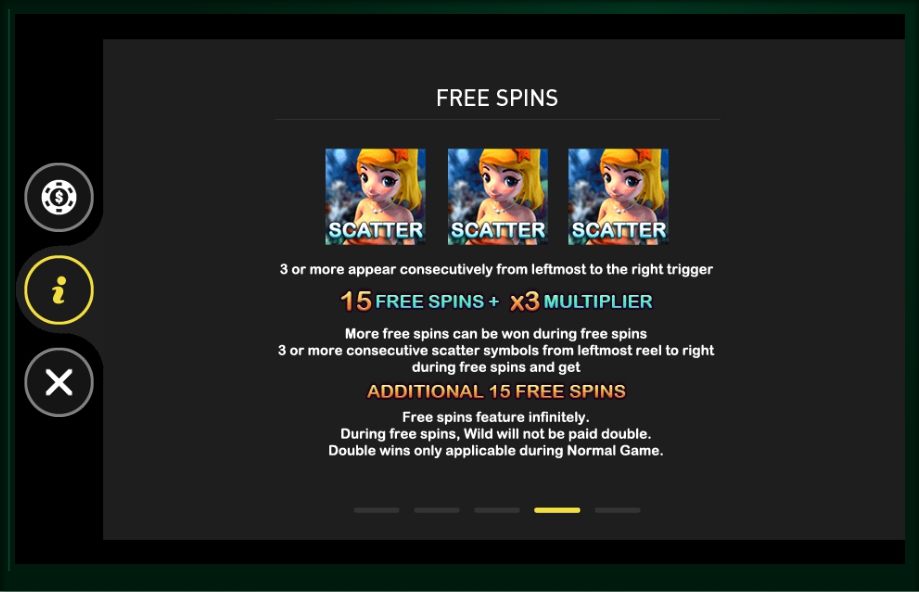 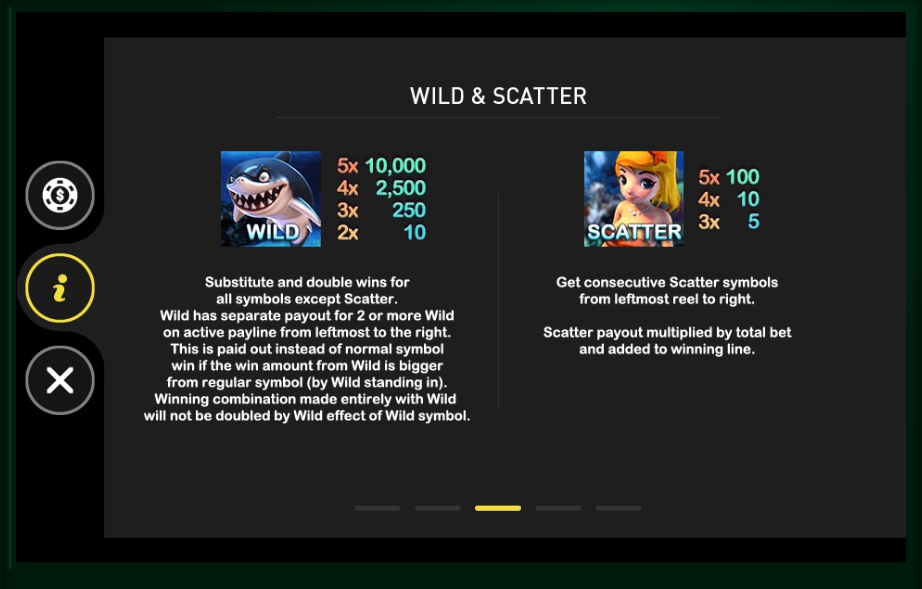 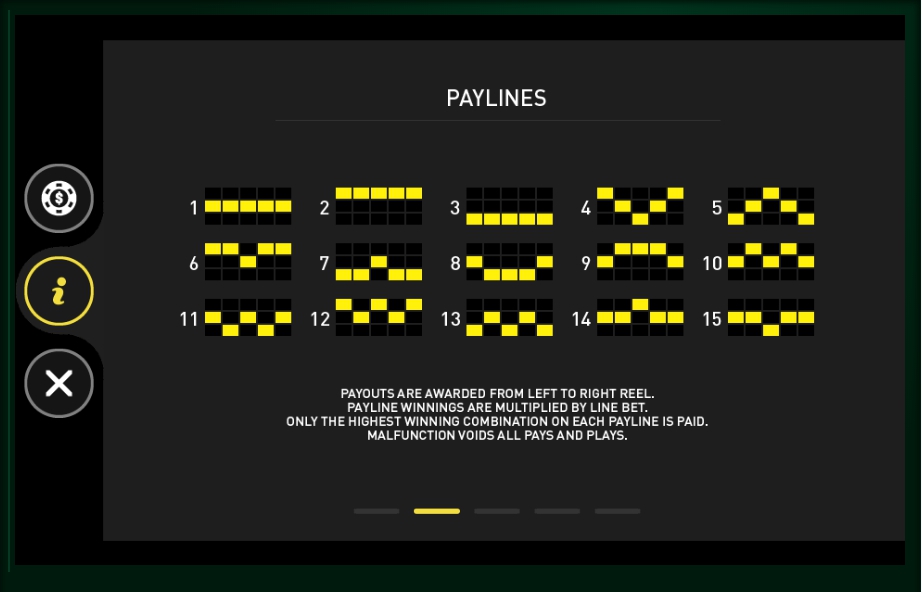 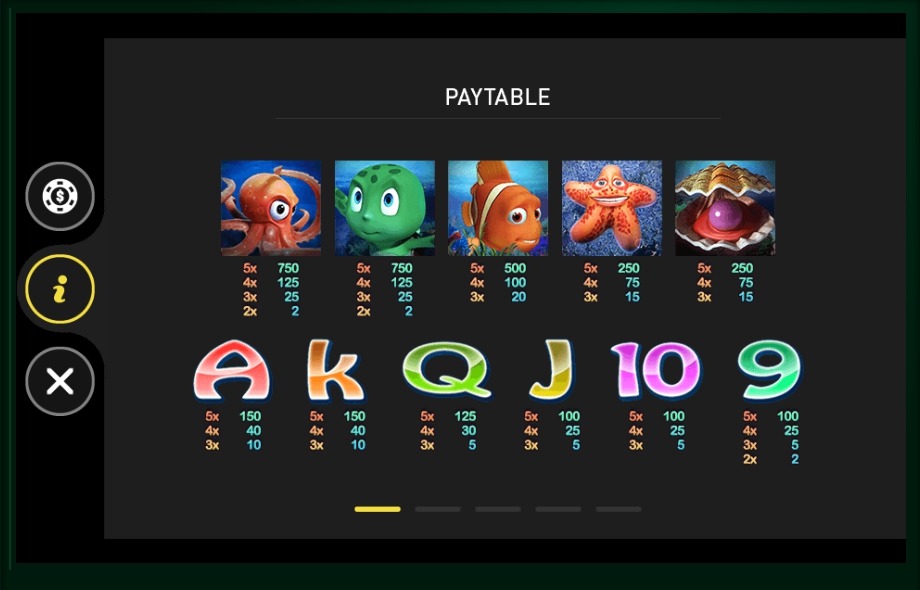 Today, almost every person knows about the mythical creatures, living under water – mermaids. Around them, a large number of myths, rumors and legends are concentrated literally in every corner of the globe, and not only among the population of the coasts, but also in the deserts, plains and mountain slopes. In this case, mermaids live in rivers and lakes. While studying the theme of mermaids in tales and legends, it should be noted that the very first mentioning of them occurred during the Babylon times. Later, this theme was used in cartoons, movies and even in online games. One such game is the Underwater World, which was produced by the Gameplay Interactive.

With starting the video game, the user immediately gets transferred to the depths of the ocean. A background image is a picture of a seabed. Each detail of the graphics has a clear drawing, which allows you to feel the reality of the events. At the very top there is an inscription with the name of the online-game, in the central part there are 5 reels with the game symbols. On both sides there are beautiful mermaids, who carefully stay on the background of everything that happens. The musical design harmoniously complements the graphics of the video slot. During the rotation of the drums, the sound of water can be heard.

The rules of the game are quite simple. First, you need to determine the size of the bet. You can do use +/- buttong above the bet line. The Bet Max means the maximum loan. The Spin key activates the reels. The auto run mode starts the automatic rotation without the user’s intervention. The rules of the video-game, the location of the winning combinations and the value of the symbols are indicated in the info section. Neglecting theoretical information is not necessary, on the contrary, the theoretical section will help you deal with the game.

The Shark is the Wild image and it substitutes any symbol in the game except for the Scatter symbol. Wild doubles all winning combos, when appearing in a win. For 5 Wilds on the active pay-line you will receive 10000 coins. The Mermaid is the Scatter and it can form scatter wins, which are multiplied by the total bet. For 3 or more consecutive scatter you will be awarded with 15 spins and x3 multiplier. The feature can be re-triggered, which means that if you land another 3 or more Scatters you will be awarded with another 15 spins, which can be re-triggered an infinite number of times. Whenever you land a win – you can gamble it by clicking the “Double Up” button. You can choose to gamble the whole amount or just a half of it. All you need to win is choose one heads or tails, since this is a coin toss gamble feature. A correct guess will result in a win you can either collect or gamble further, and the wrong guess will cost you the whole amount and you will be taken back to the base game.

Wilds and the Beanstalk