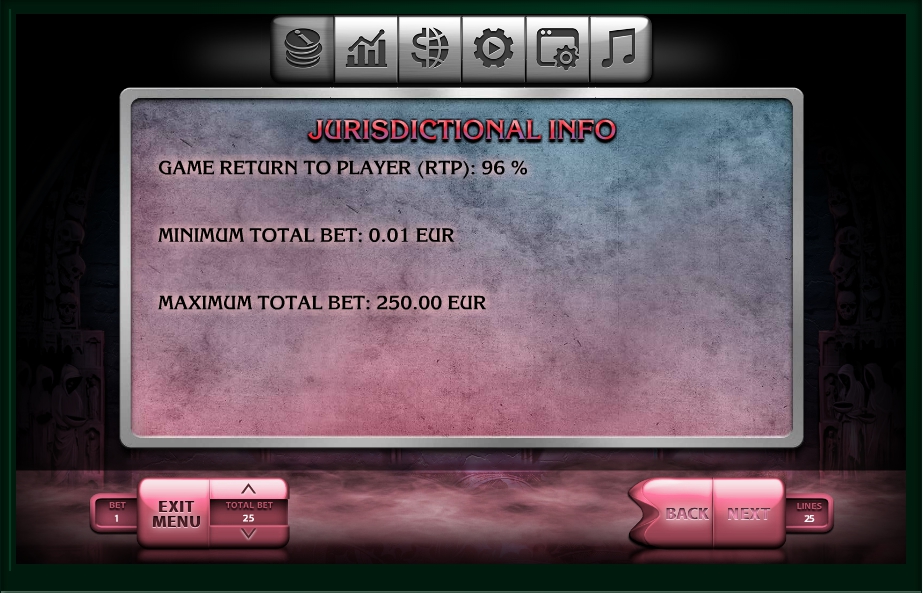 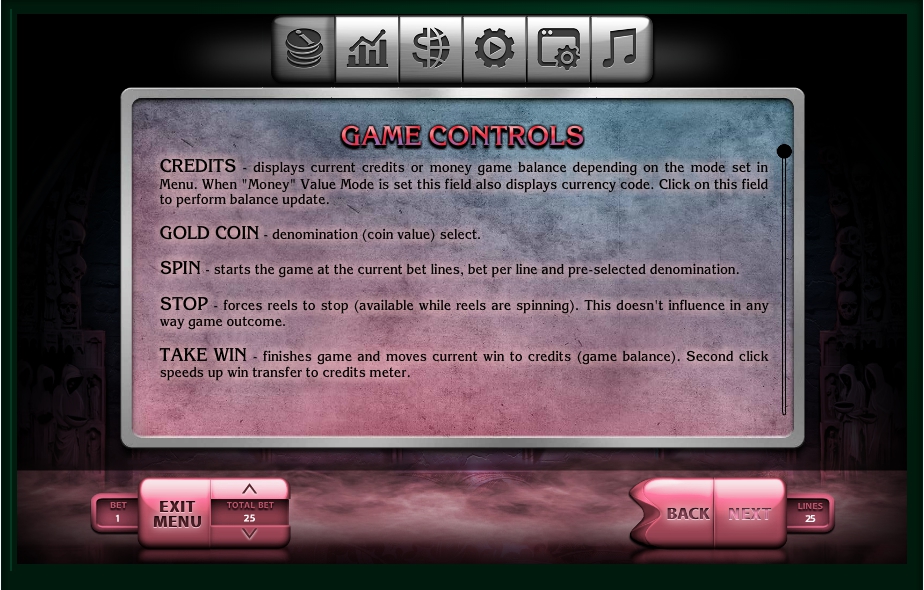 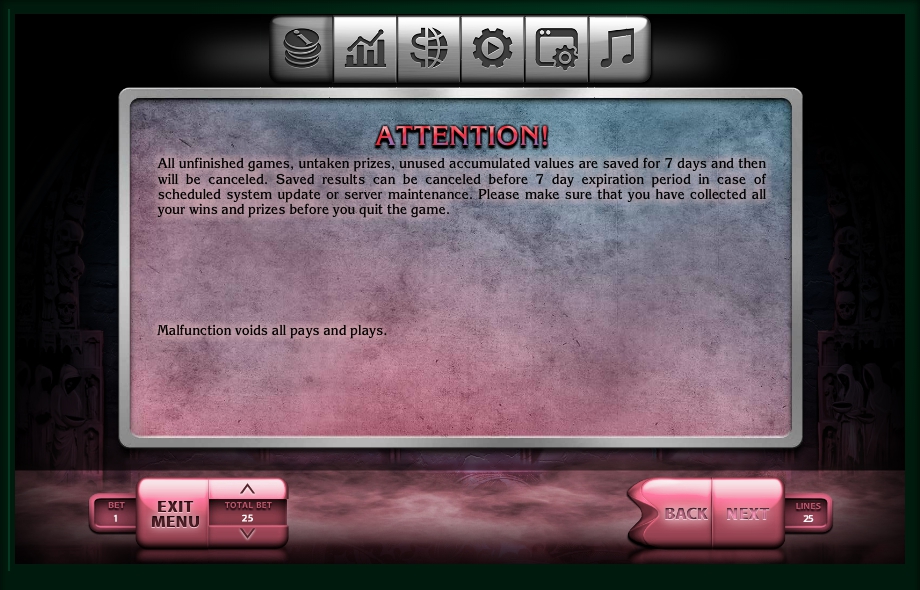 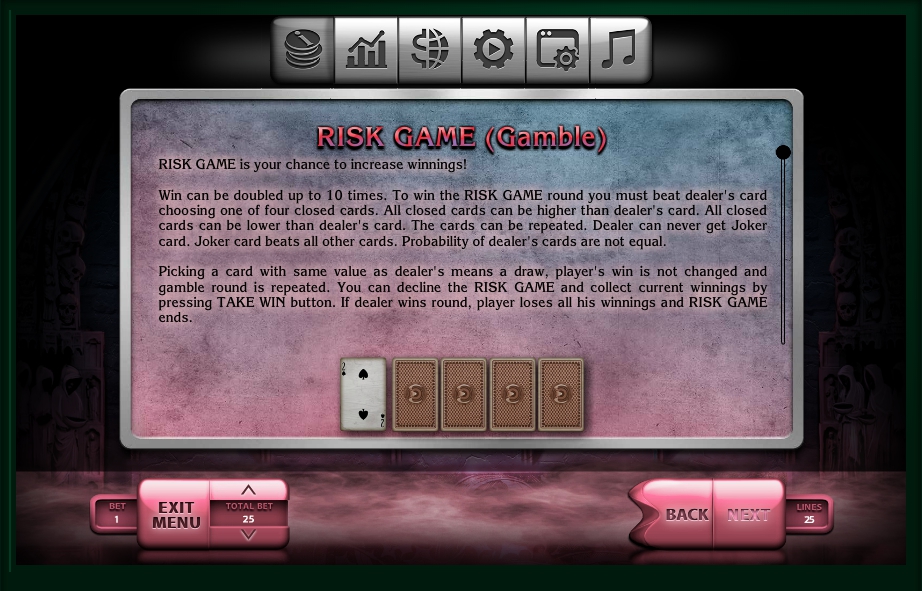 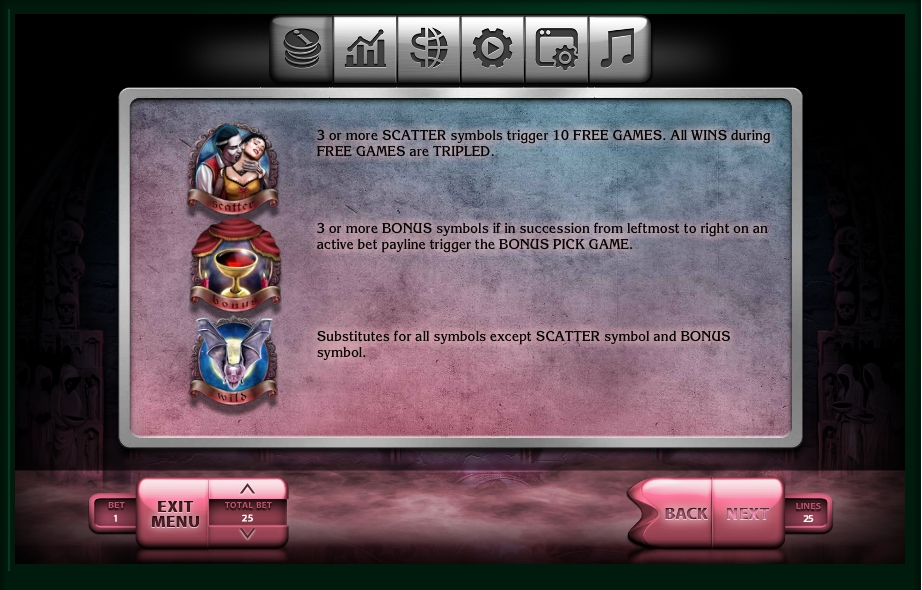 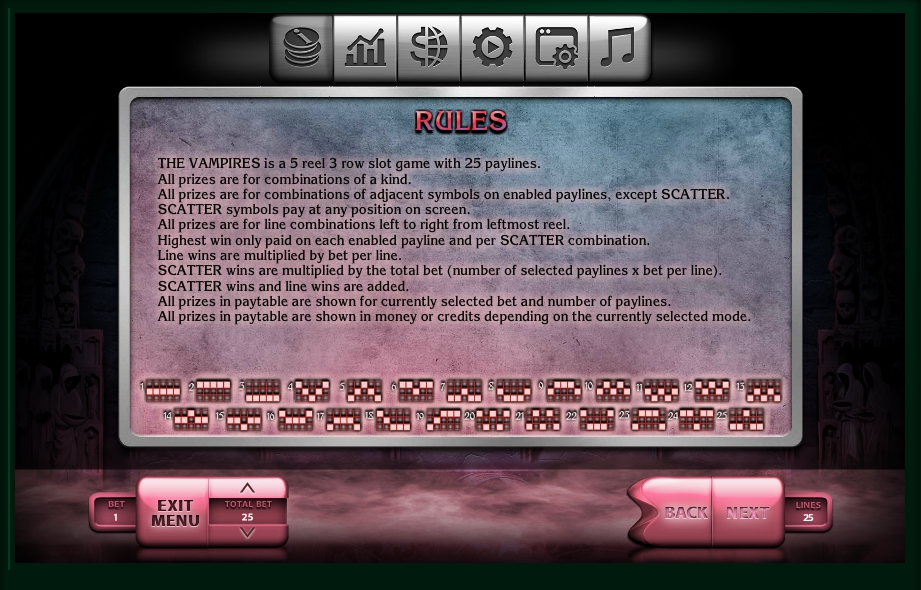 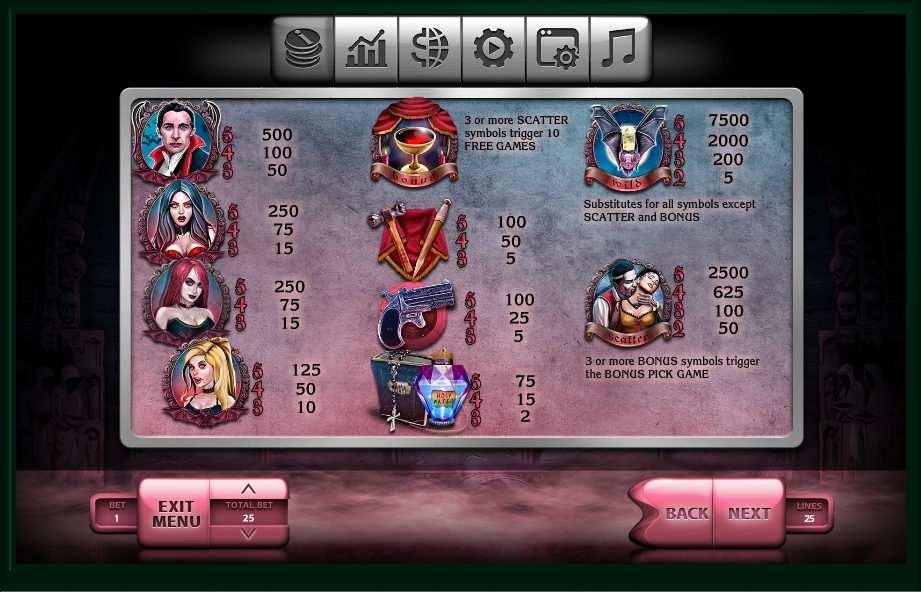 The Vampires casino is one of the reasons why Endorphina Studio is so popular among gamers. They provide a perfect way for players to understand the stories from other worlds. In this case, you will become one of the ancient beasts from the 20th century that wants to drink blood because it’s the only way to live. However, don’t forget about people who don’t want to see such creatures on the streets of their city. So be prepared for some guests with wooden sticks and holly water. They`ll do whatever it takes to kill you. Nevertheless, a gamer shouldn`t stop. Launch The Vampires gambling on any device you have to help a castle full of night beasts to fight humans. Having no desire to sit at home is not a problem. The game supports not only personal computers, but also for a big variety of gadgets, such as smartphones or tablets. To drink blood in this project, you don’t have to pay anything. The game includes a version for beginners. It has every basic element from the original mode, except for an ability to earn coins.

If you`ve already played any games of this studio, then you must know, that you can’t start playing without some configurations to your profile. Make them using a special panel beneath the gaming reel. On both sides of the field, you can find blocks with numbers, from one to twenty-five. They show the exact number of lines that a player can use. To change them click on the “Lines” section. More important is changing an amount of money to bet. It can be easily done with the “Total Bet” function. More information on the project you can find in the menu section. So, you already have a chance to start the game by spinning the reel. However, if you want to get a maximum profit the game, then don’t forget to use other functions, such like the “Auto” one. It allows the game to put your money at stake automatically, without any need to lose your time on taking decisions.

The Vampires – cold story about love
Features and Bonuses

But what about bonuses? This project contains tons of them. You need to collect a biting creature, as it is a scatter slot. Land five symbols on the same paying line and you will get a chance to win over two hundred thousands of coins. At least three matching slots on the line will give you free spins. It means you can use a big number of them to be awarded with some increasers to your winning score. If you take a high risk by putting at stake a maximum number of coins, then be prepared to enter a jackpot mini-game for 7,500 coins.