You can not play this game for free
For free slots game go
Play free
or
(17 votes)
Game Played: 0
Full screen: close 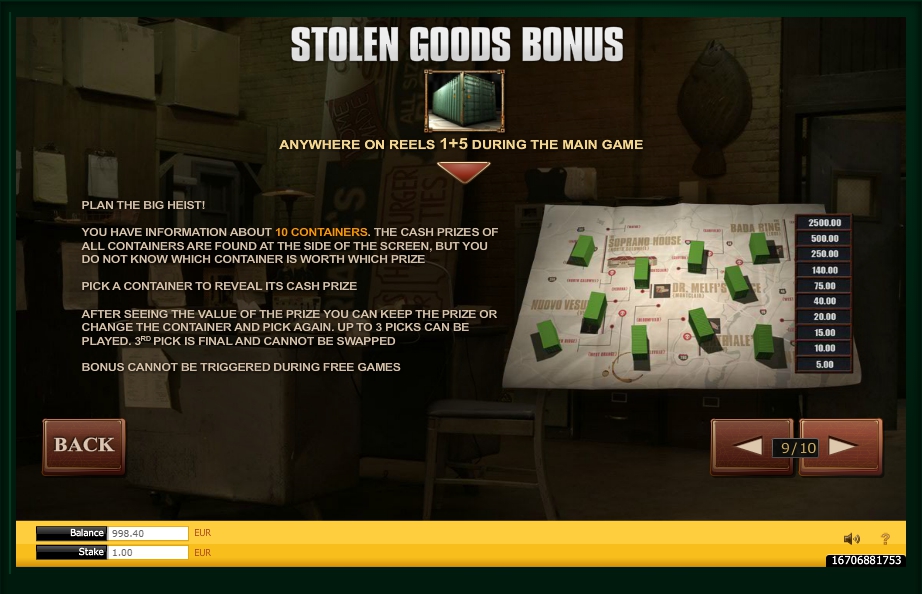 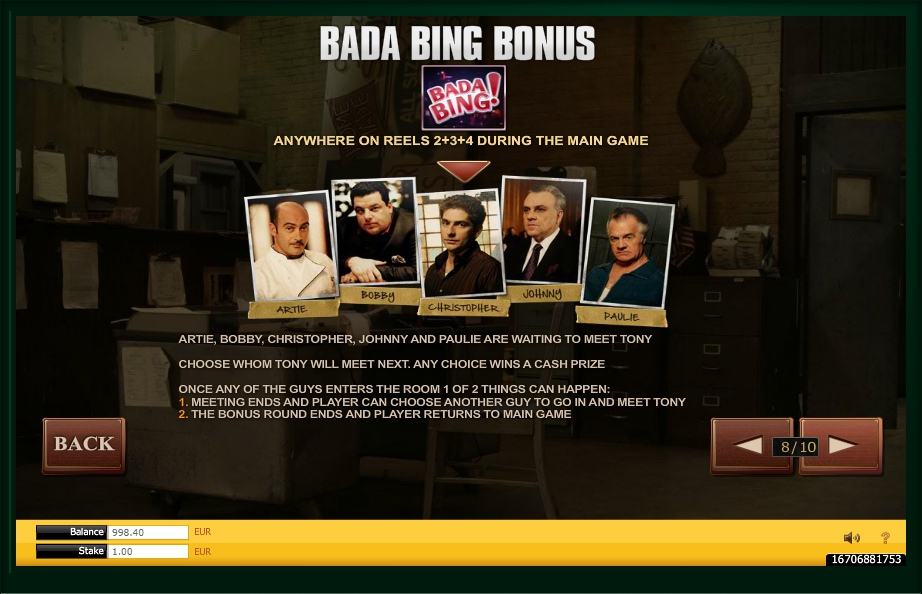 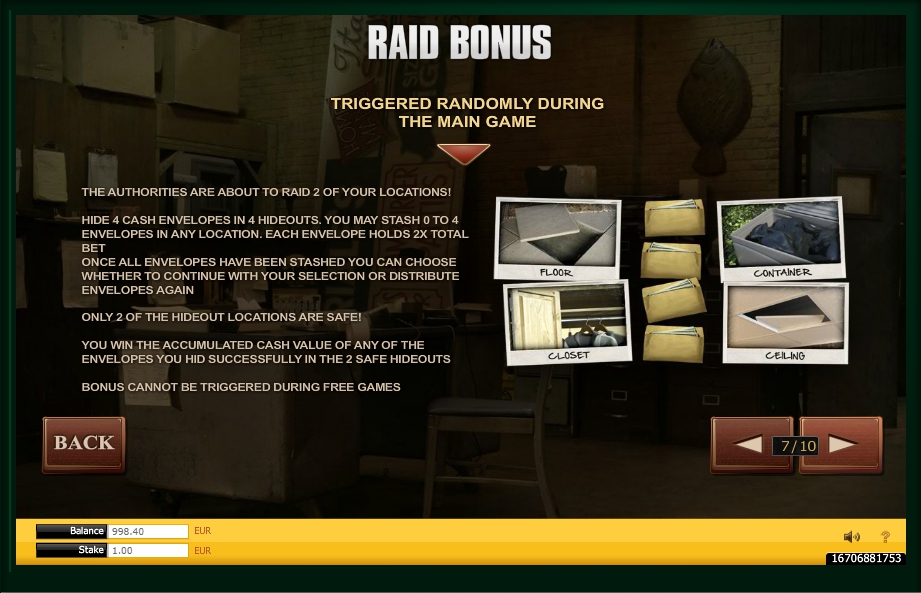 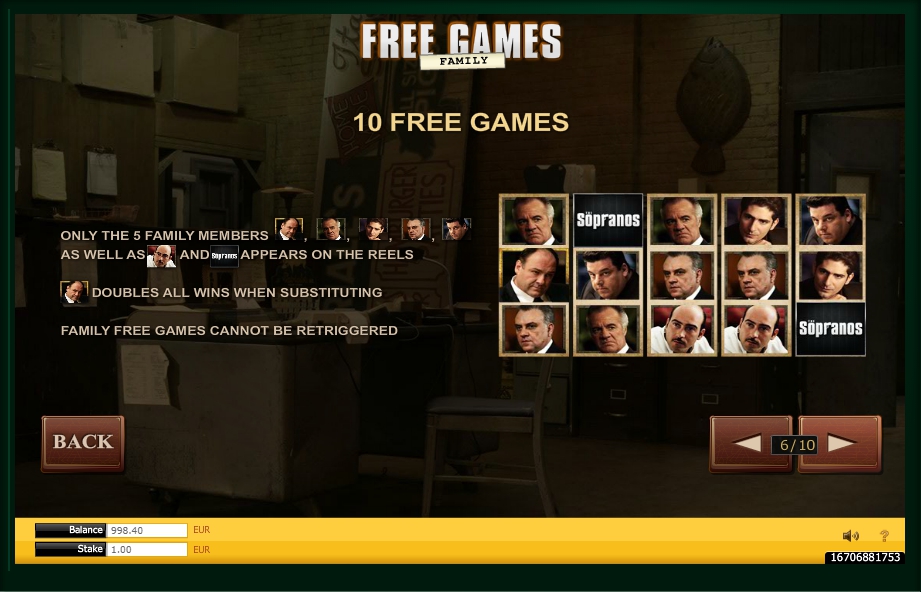 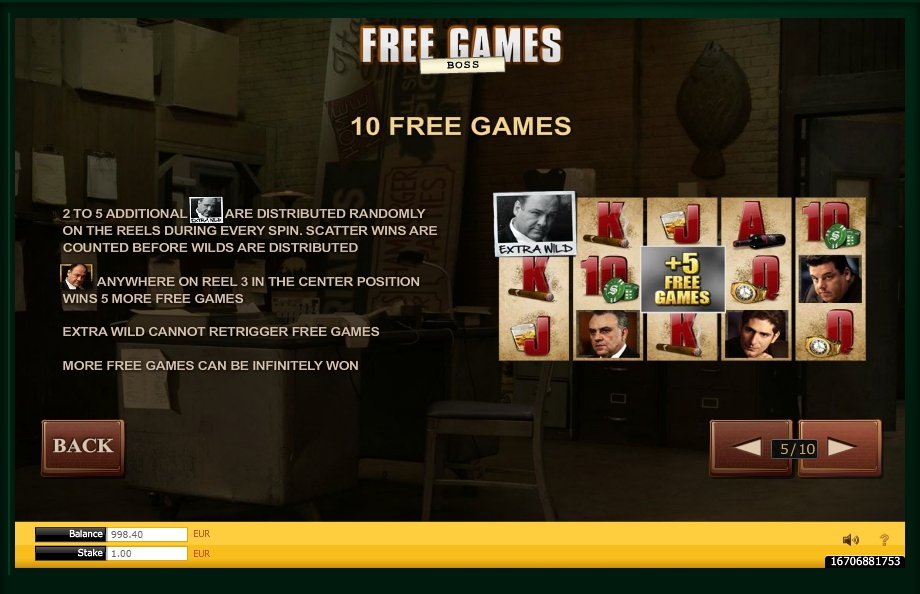 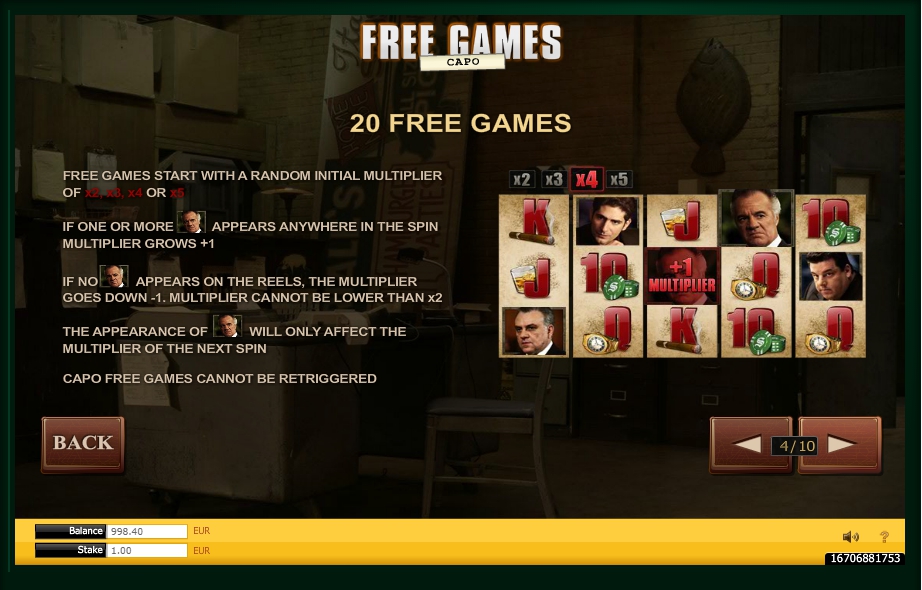 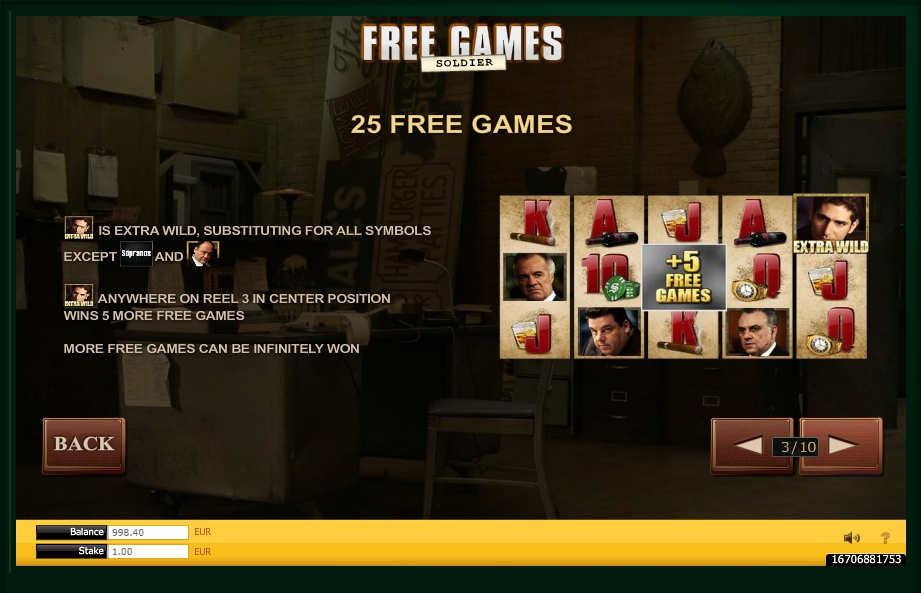 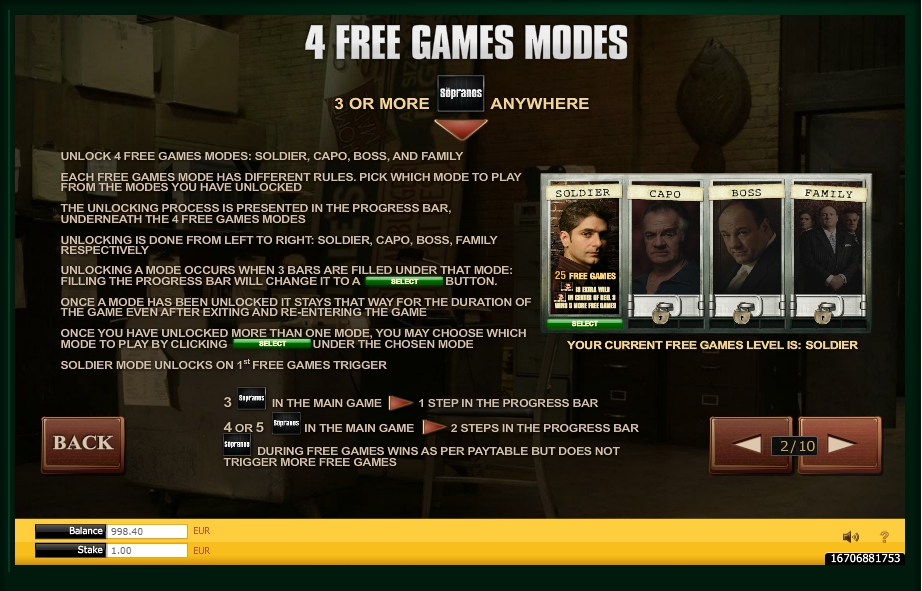 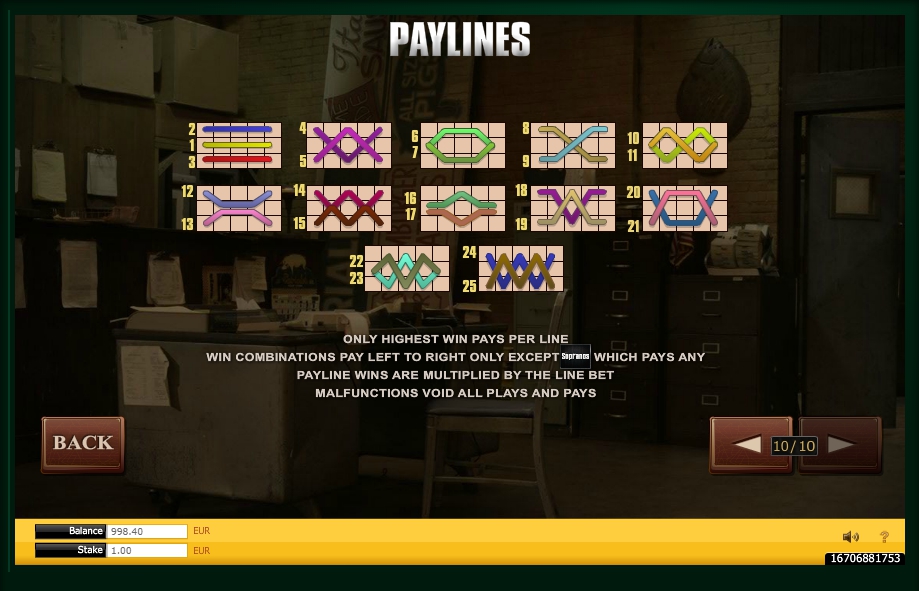 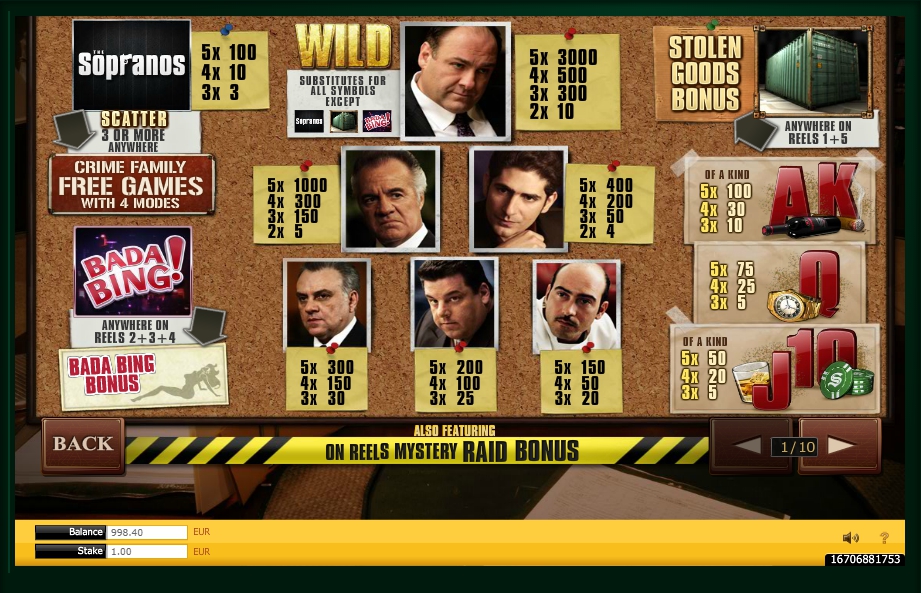 The Sopranos is the slot game based on the HBO show with the same name. If you love TV-show, you will be excited by the fabulousness of this particular slot. All the excitement you are experiencing while watching the show can be brought to your screen by this fantastic slot game. Maybe the graphics are not as perfect as you are expecting it to be for the slot game based on the TV-show, but it has plenty of features that might inspire you and you will never bore. You can try it for free, or start right away with the real money game.

The Gameplay of the Sopranos

The Sopranos is the casino slot with five reels and the progressive jackpot. It is powered by the reliable software provider called Playtech. It has twenty-five lines to play and keep you excited. You will be invited to set the appropriate coin size before the beginning of the game. The range is from one cent to ten dollars per coin. Then, you set up the number of active lines you would like to use in this particular game.

The Bet Max button will set your bet on the maximum possible level and involve all the active lines into the current spin. An Autoplay option allows you to spin automatically without interruption as many times as you have set. The Spin button spins the reels only once. You will dive deeply into the world of the mafia family and you will be excited about the size of jackpot and bonuses in this slot!

The Bonuses And Features Offered By The Sopranos

Tony Soprano goes as a wild symbol. The wild here substitutes all the symbols except the scatter one and the bonus symbols that are available here too. If you collect five wild symbols, the line with such a rare collection will give you three thousand credits! The game logo here goes as a scatter, and if three of them or more appear on the active lines, the bonus game will be activated. It is called the Crime Family.

If the wild appear on the central reel, you will be given more free spins. The Family mode gives you ten spins with the family members as the symbols.

The Verdict About The Sopranos

There you will be able to pick one container out of ten and if the pick is correct, you will get the money award. You can reject the prize you got and switch to another container before the end of the round. In the Raid round you will be asked to hide the four envelopes on the map where only two locations are safe.

Your award will be the money amount in the successfully hidden envelope. The game is really interesting and requires no registration, give it a try!