The Legend Of Robin And Marian Slot Machine Online

What do you know about Robin Hood? Where is he from and who were his friends? Do you still remember that? High5games developers decided to remind everyone magnificent story of one brave man, who lived in the Sherwood Forest. We won’t be talking about his life, but we will be paying attention only to one love story that happened between Robin and Marian. Players don’t have to download this video slot game on their computers. Just open the website of a trusted online casino and gamble either for real money or just for fun.

The Legend Of Robin And Marian - Play free

The Legend Of Robin And Marian Slot Game Images 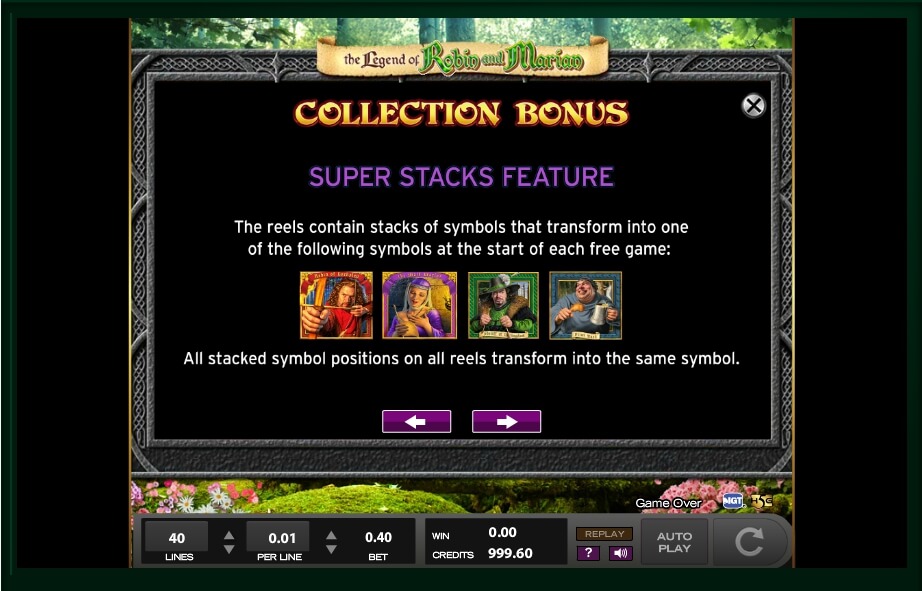 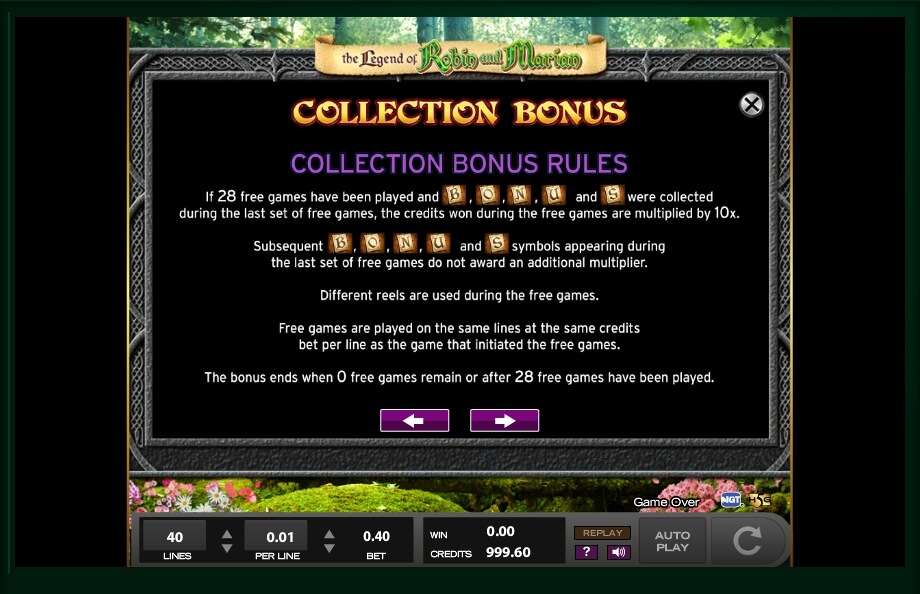 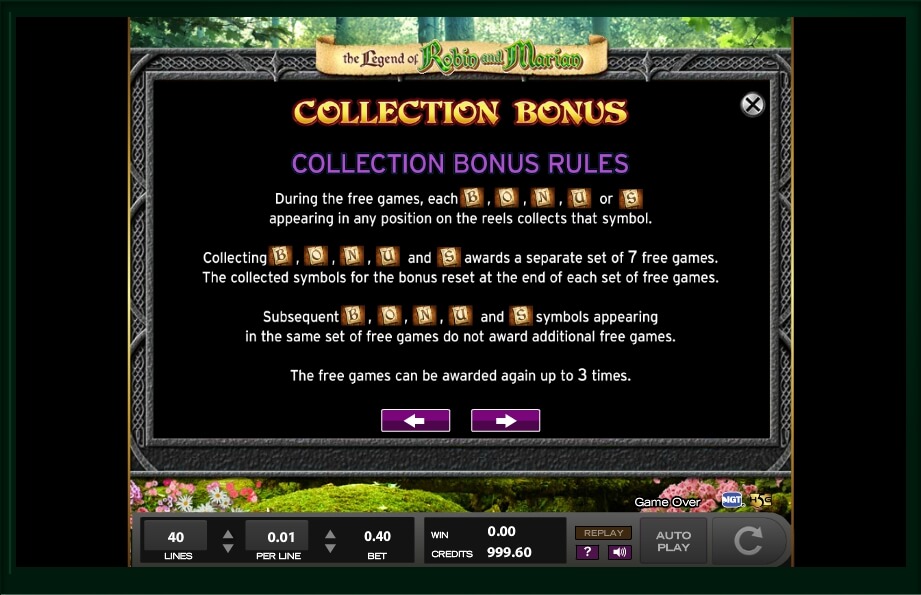 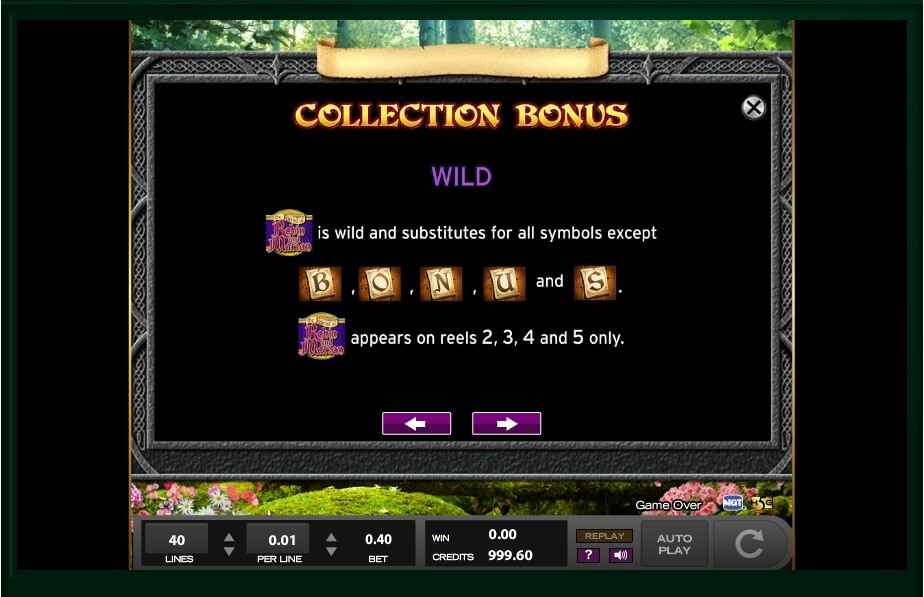 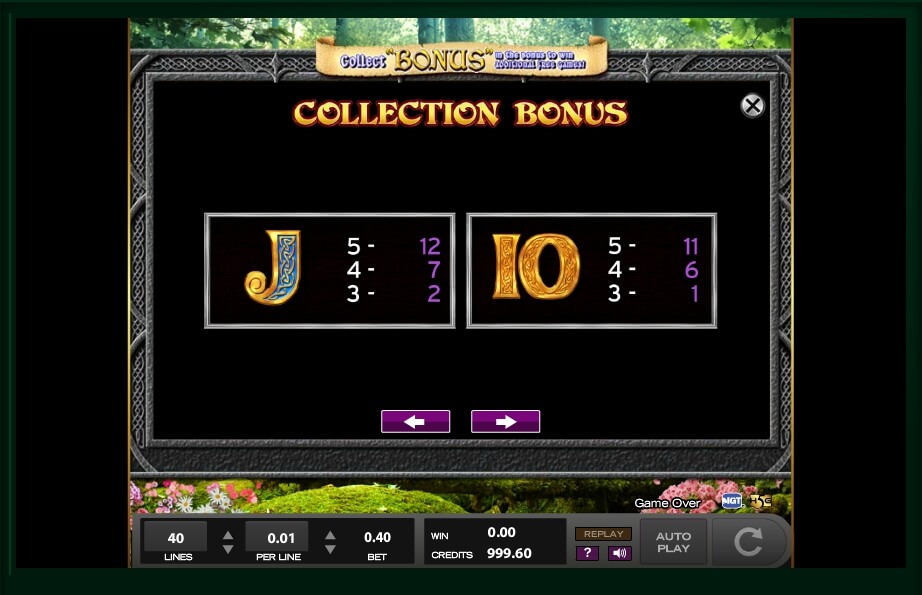 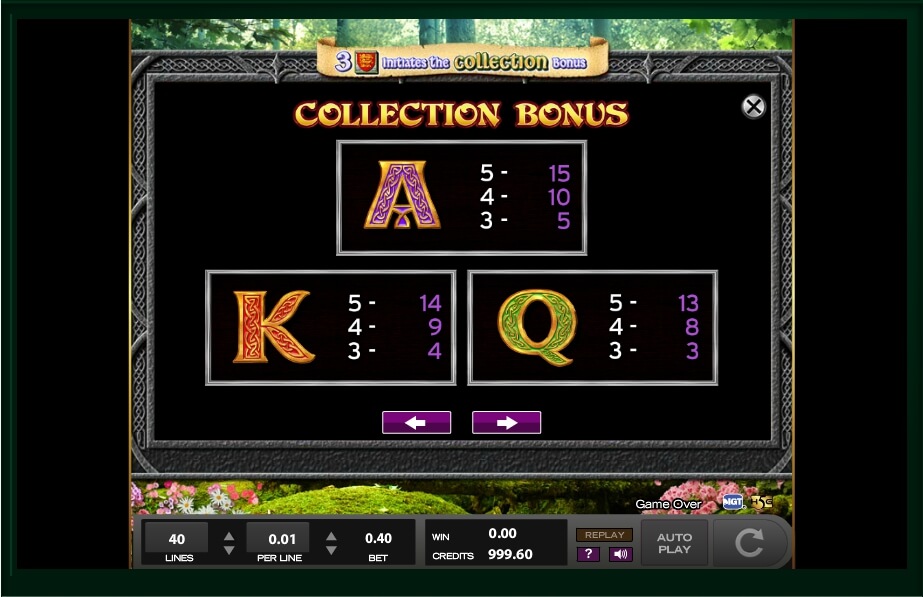 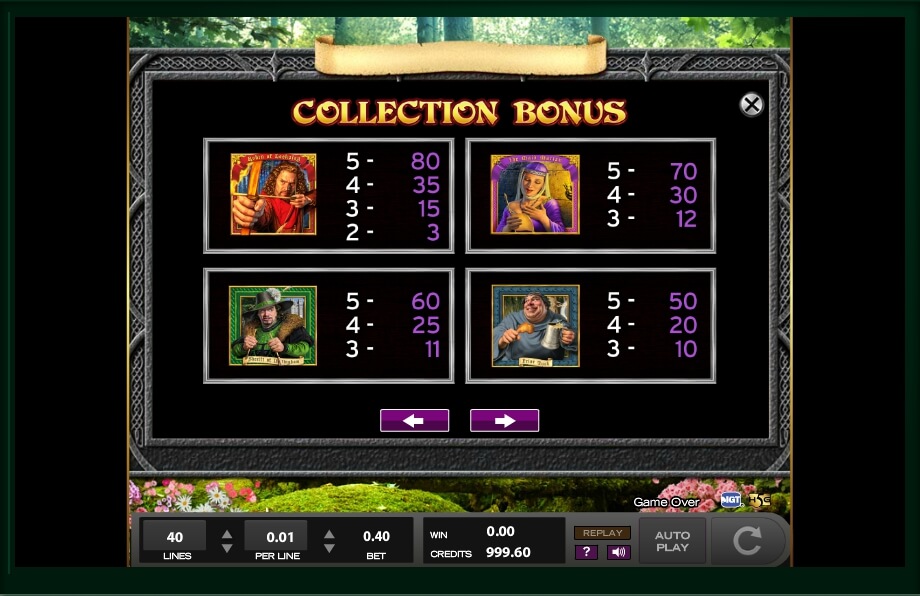 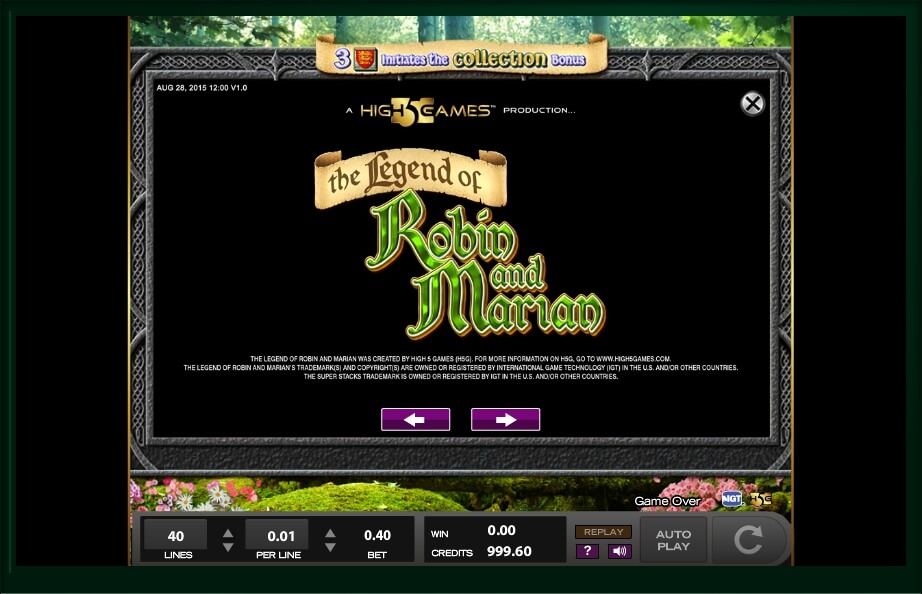 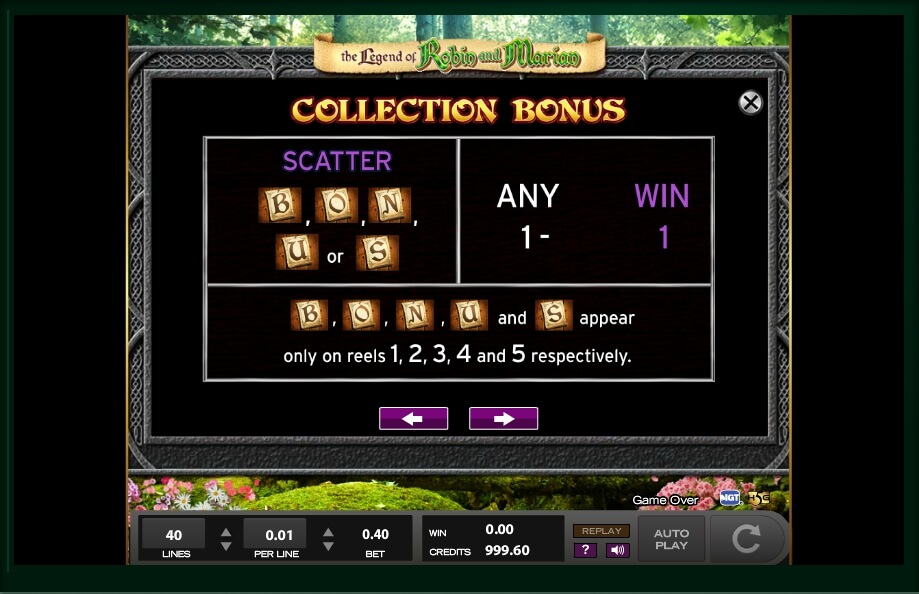 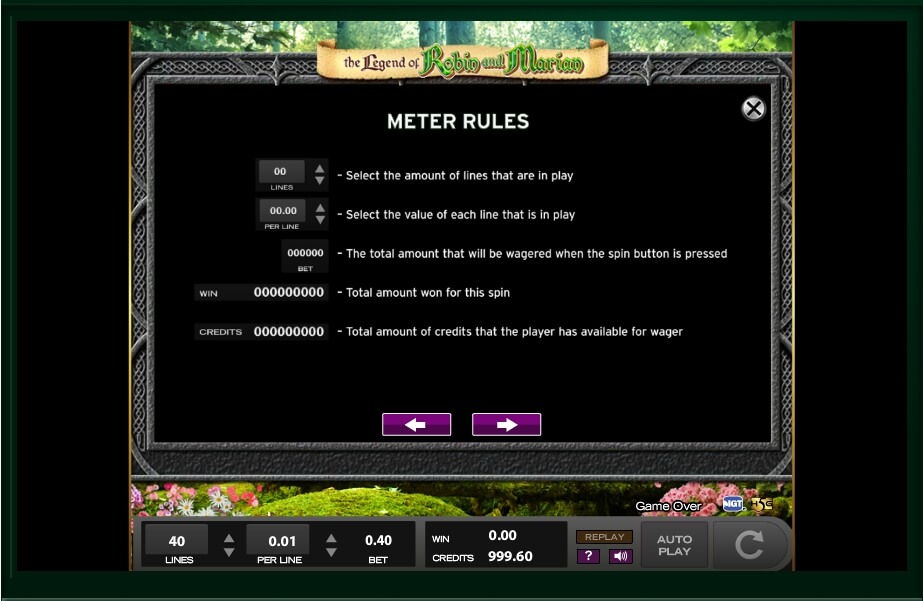 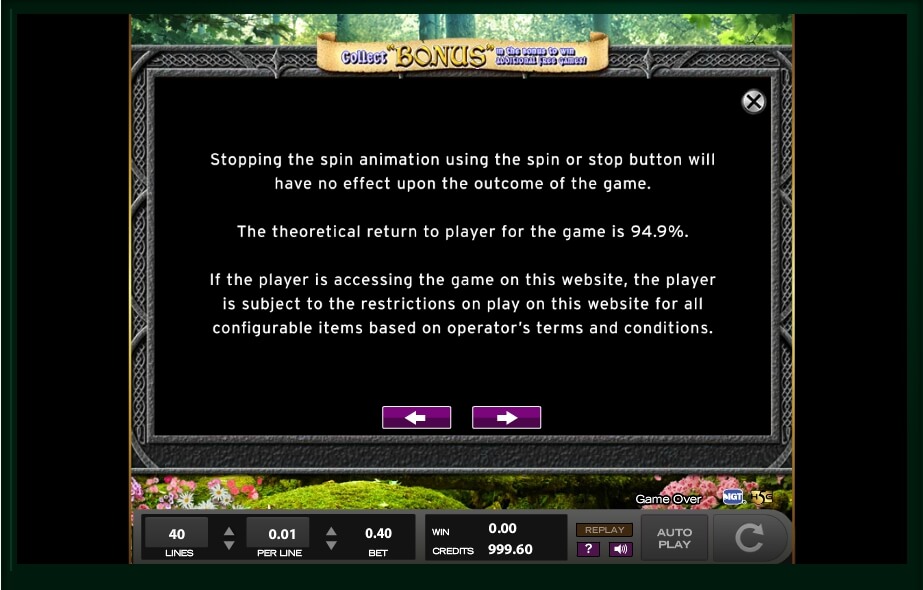 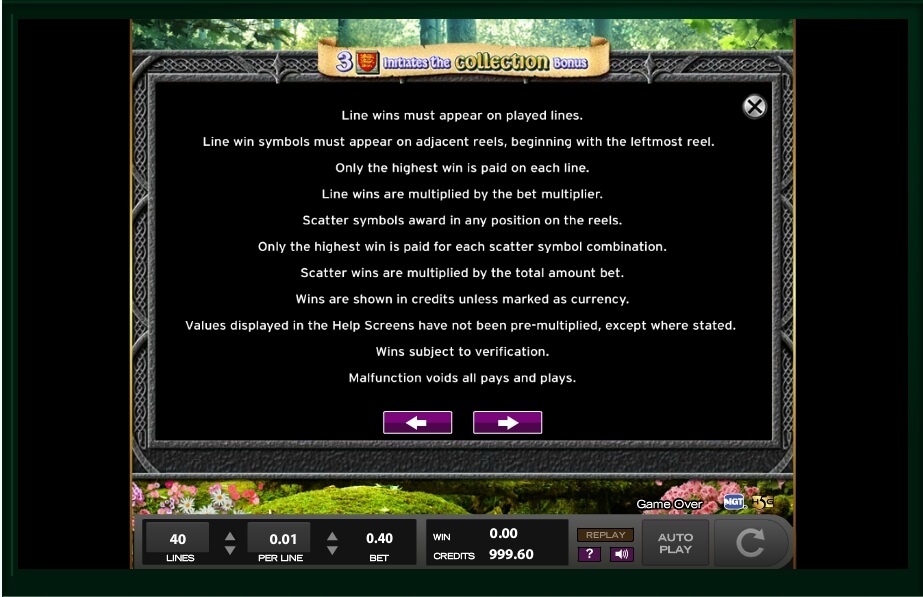 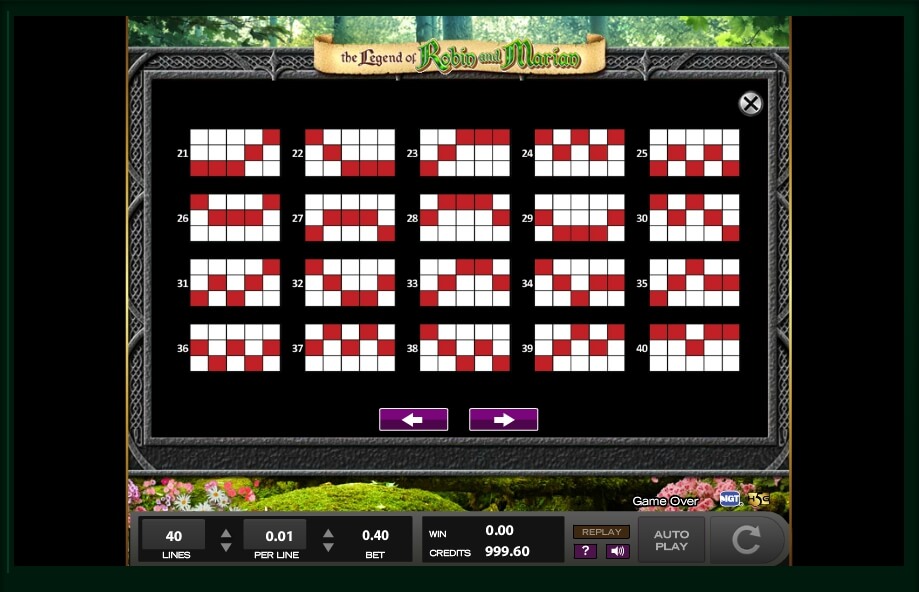 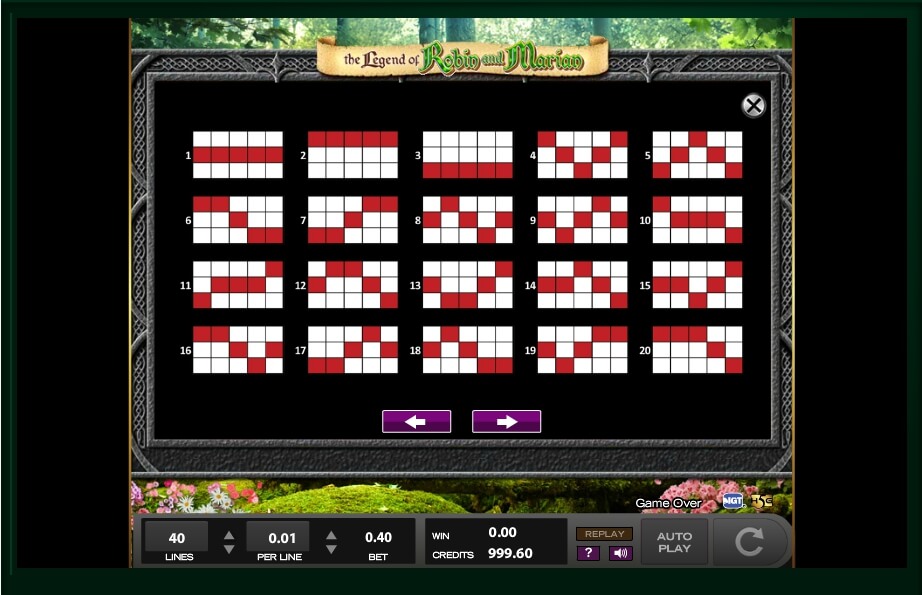 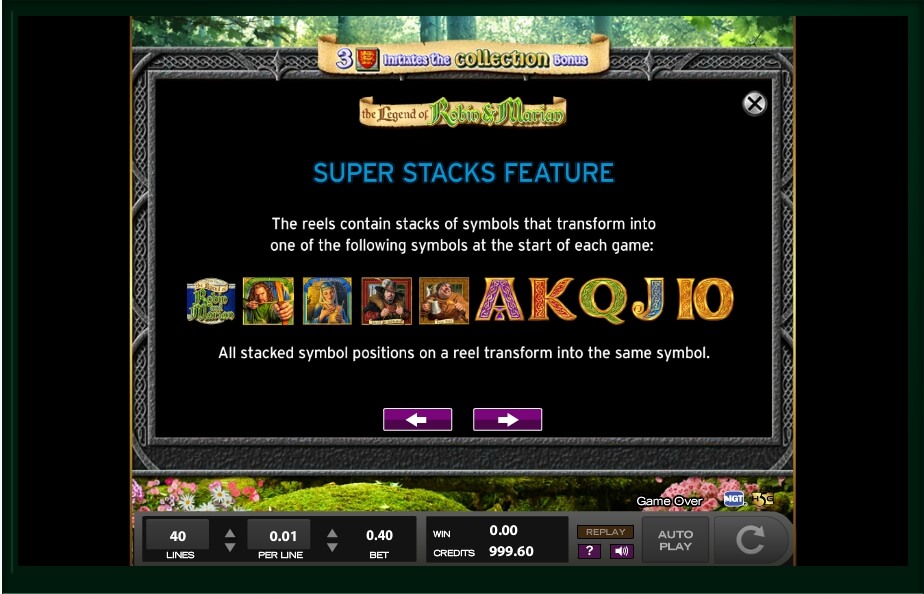 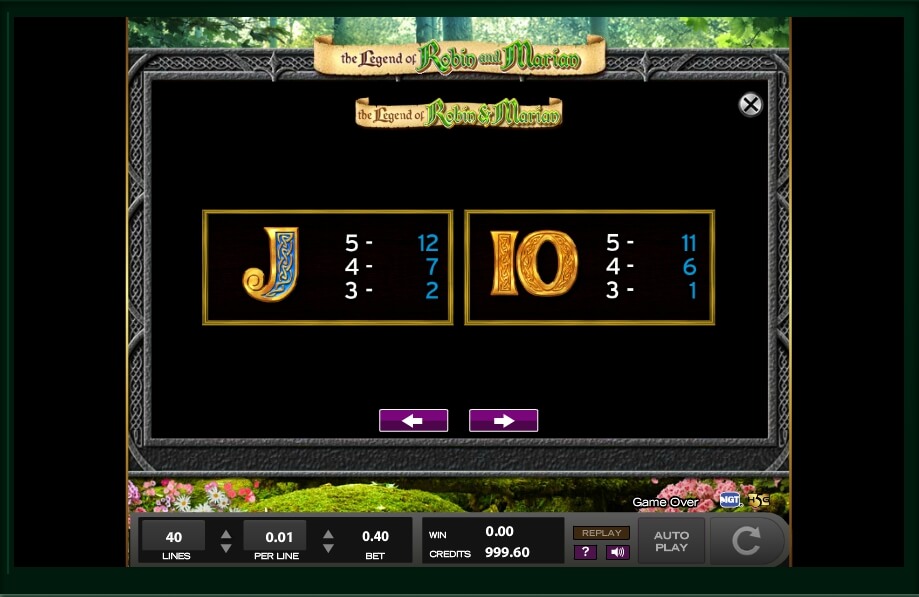 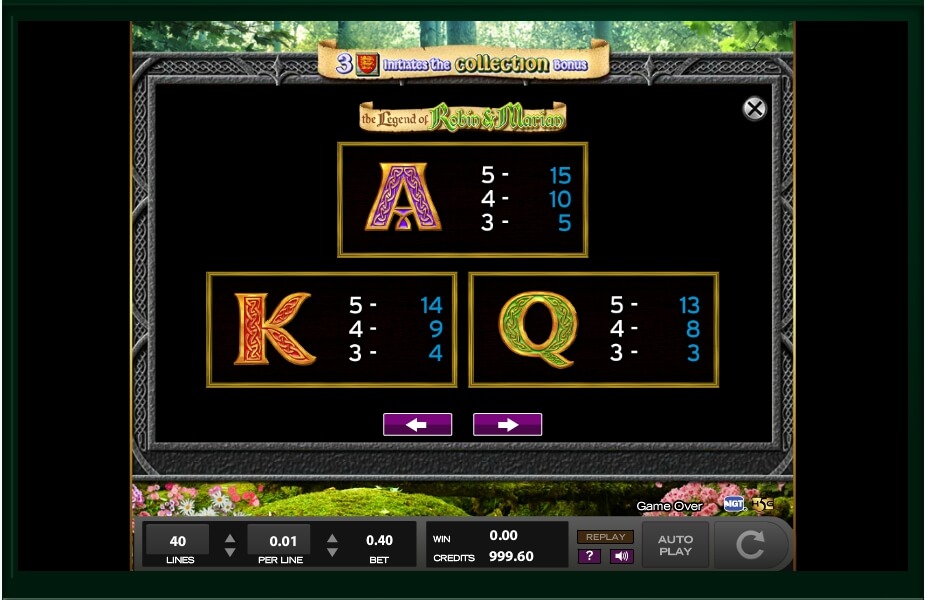 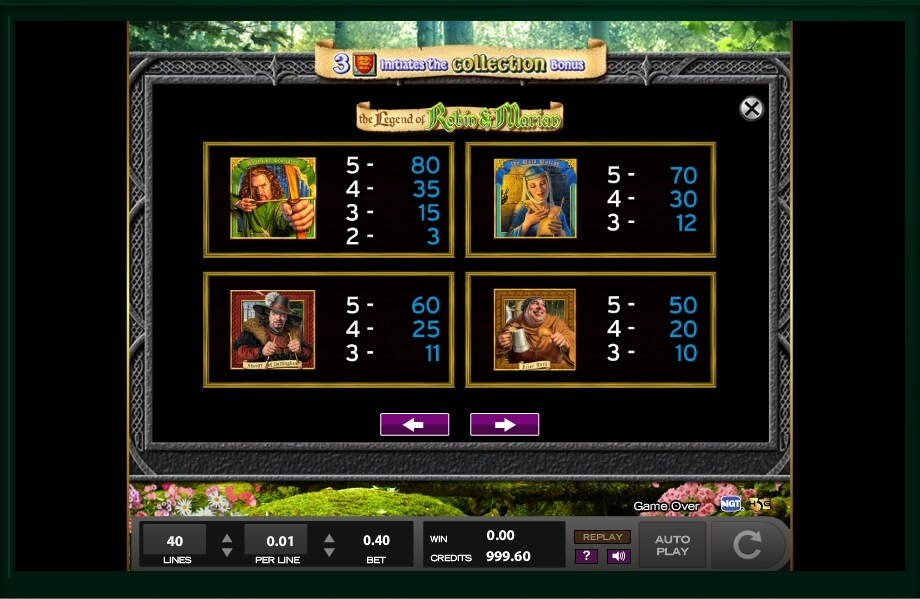 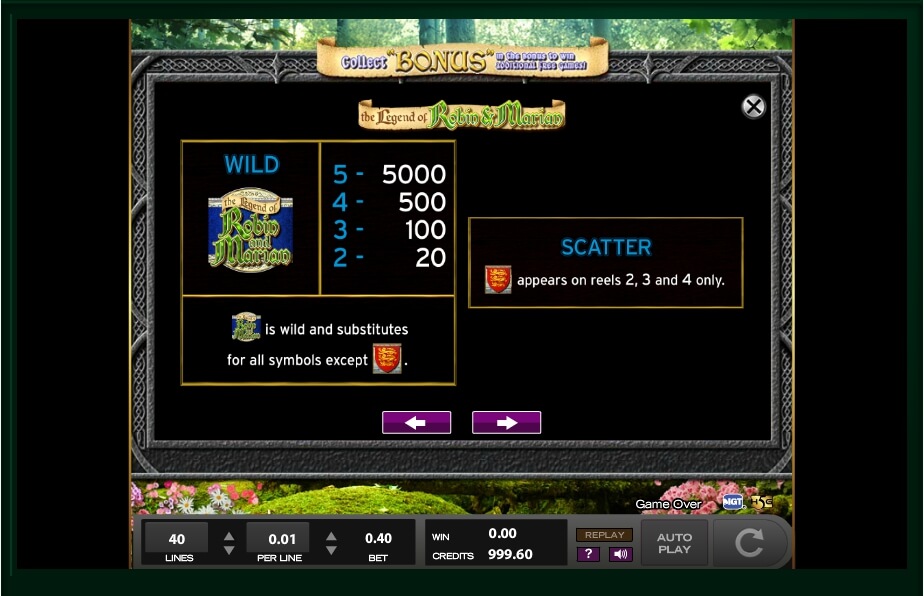 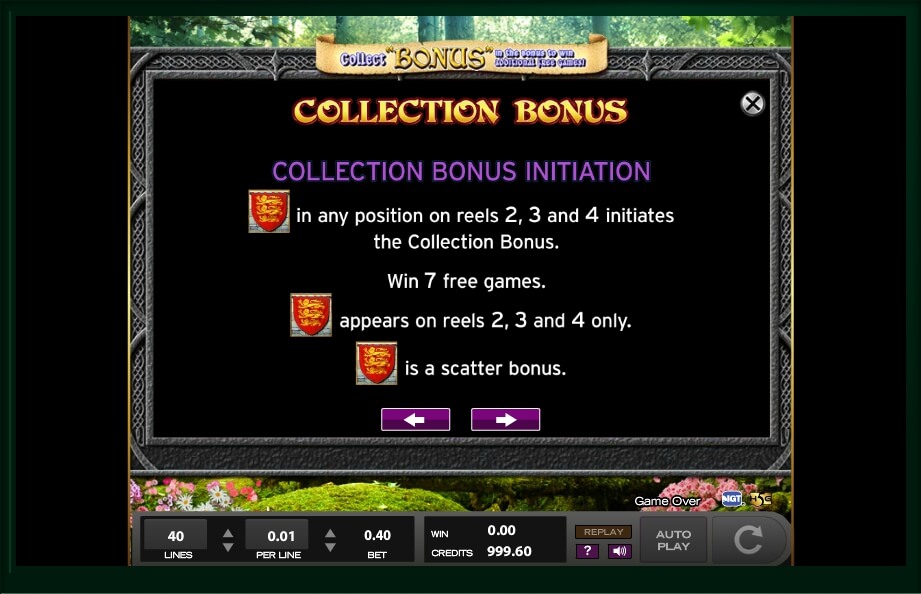 Spin five reels, play on three rows and bet on forty lines. Gambling has never been this easy before! There are no strict rules of the game and no frames for those who want to win real money quickly. The first thing you need to know is that this game has traditional a 15 spaced grid. All reels lay one three rows and form 15 spaces in total.

There are many contrasts playing icons that are named as the main hero of the story, Robin Hood himself. 40 paylines that are available in this slot game are not fixed. Players can change the number of available lines manually. It will be enough to start with only one line and increase amount of winning combinations up to 40 if you are not afraid of the risk.

Make everything you can to make Marian marry Robin Hood. If there is a “YES” from her – the wild symbol will appear on the screen. Of course, gamblers like playing with a wild icon. The reason is simple – it can appear on the screen accidentally and quickly replace all other icons in the game.

The wild card will put profitable symbols instead of those that were present in the game and it will help the player to form a winning combination with no odd moves. There is also a Bonus symbol that is the scatter. It can be found on any reel. Until free spins are activated, scatter symbol has only one role – of a multiplier.

Each spin can be boosted in the game when scatter is on the screen. Richard the Lionheart is the bonus symbol that can be found only on one of the three middle reels in the game: the second, the third and the fourth ones. Appearing on the interface, this playing icon can activate up to 7 free spins momently.

During free spins, the scatter symbol increases and start bringing gambler x10 multiplier for spins. The multiplier itself is also available in this video slot machine. It turns on automatically after every lucky spin. During such game, layers will have to choose between red and black cards. Just choose a right one and you will get your cash doubled quickly!

Leave a feedback of The Legend Of Robin And Marian Slot