You can not play this game for free
For free slots game go
Play free
or
(30 votes)
Game Played: 46
Full screen: close 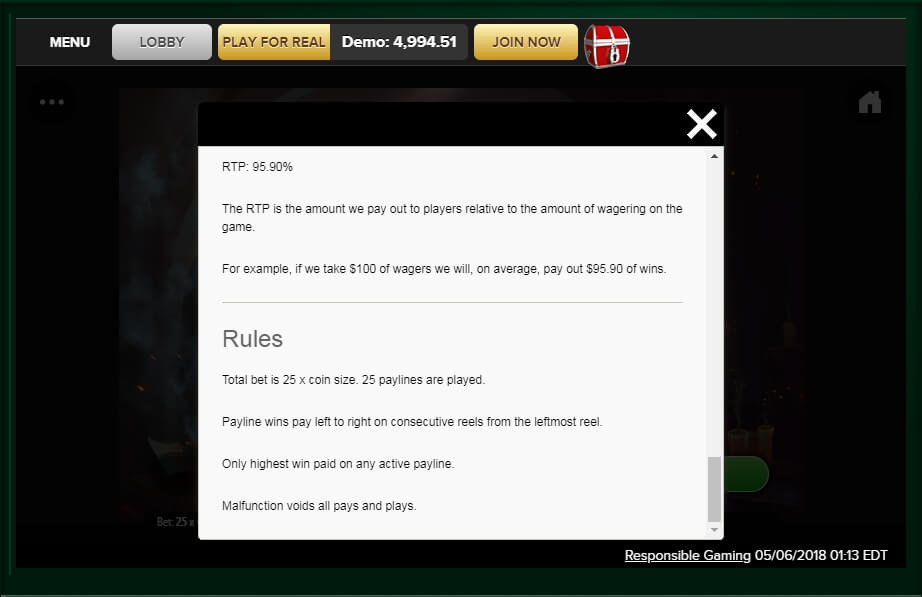 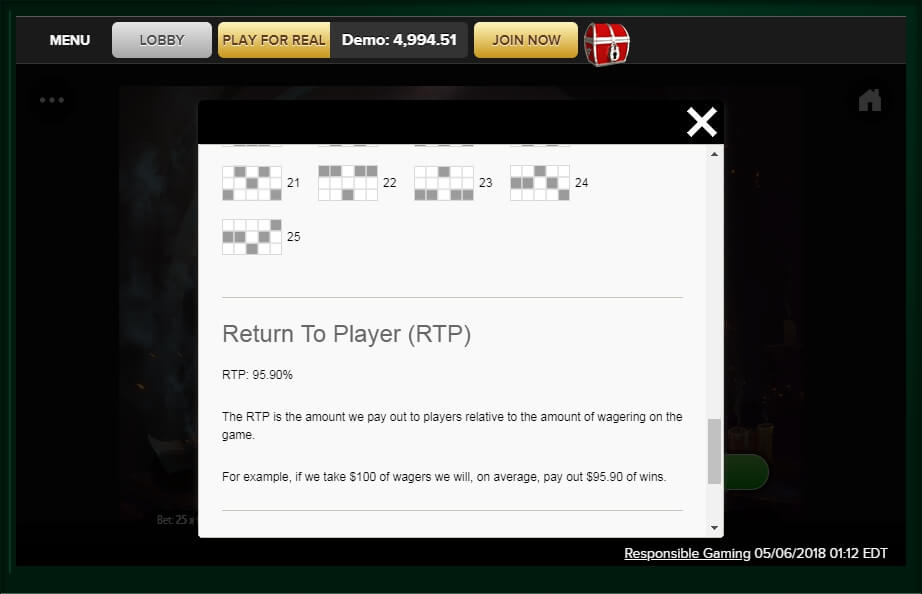 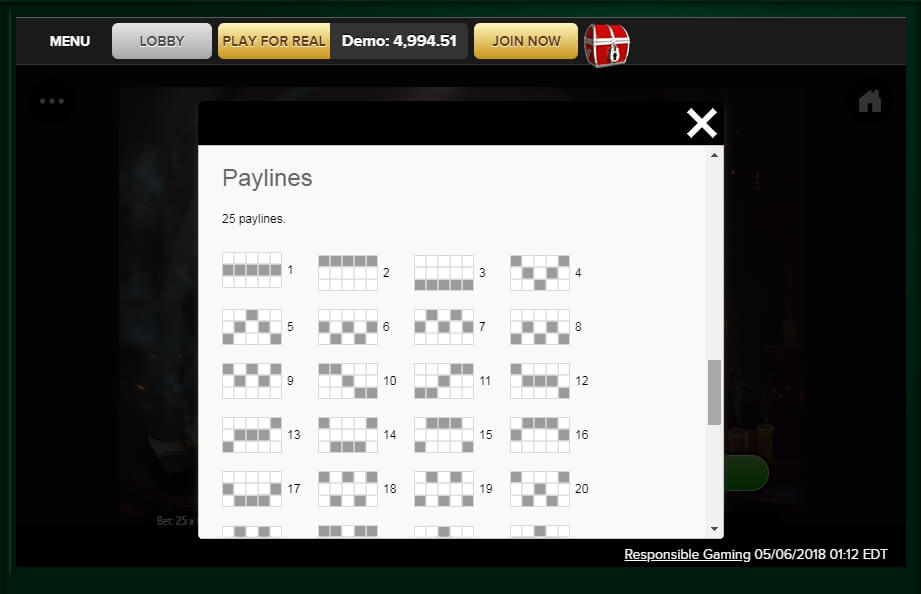 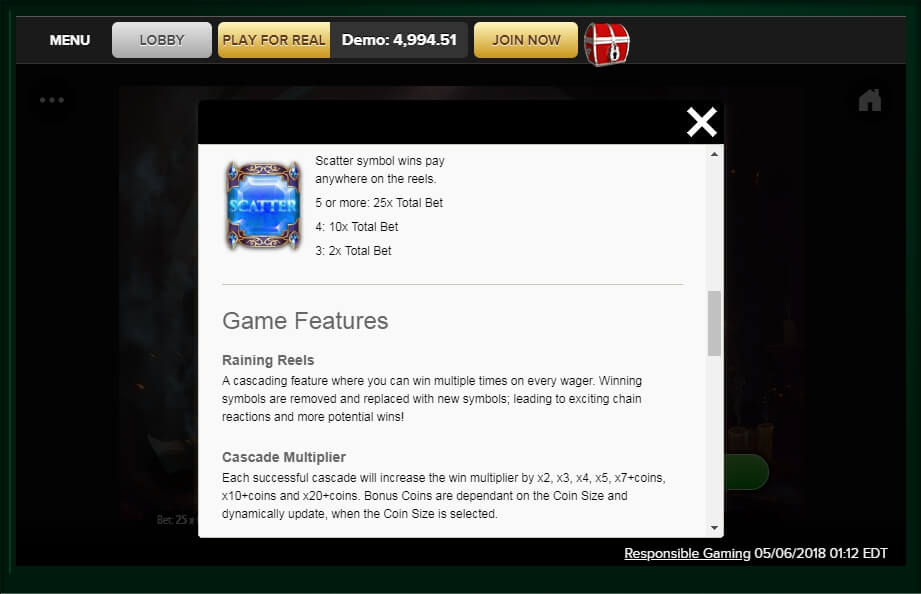 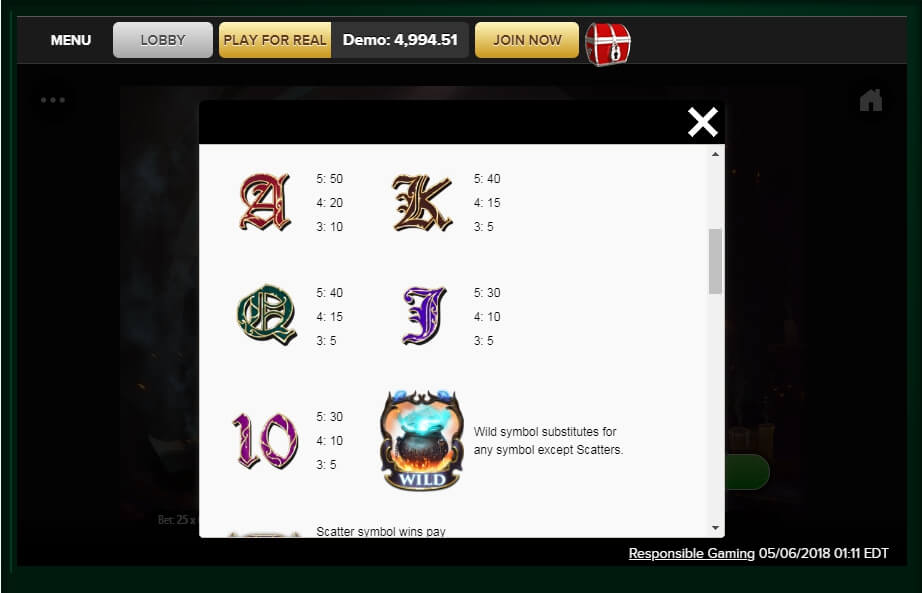 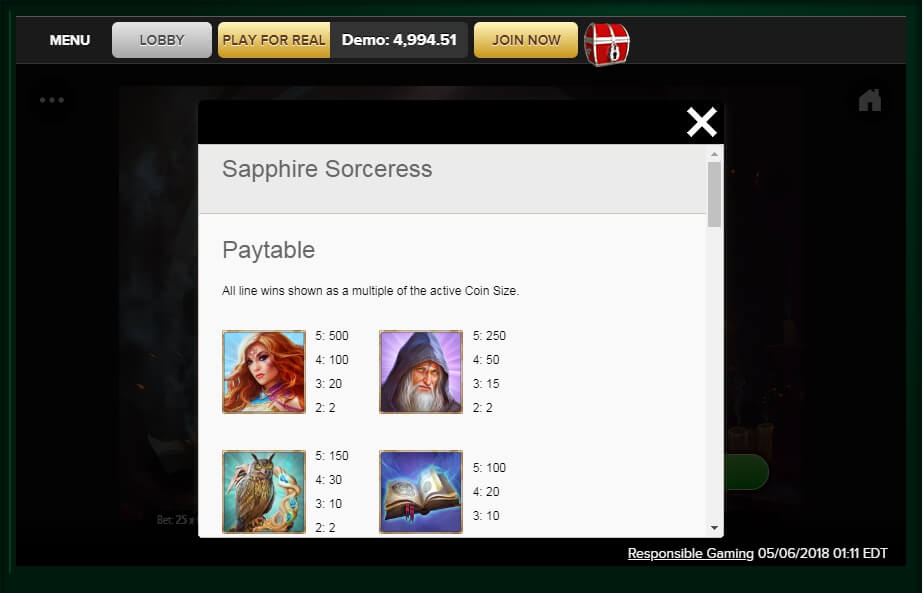 Each player knows that some people have a gift and can see the future, communicate with the past and change the present. Witchcraft is a very ancient art that has been troubling The humanity for the millennia. In the ancient times, sorcerers possessed magical books where different spells were written. Reading them, the magicians cooked potions that had amazing abilities. These liquids could give or take away life, as well as frighten an ordinary person.

According to the legends, many centuries ago one of the most powerful mages possessed a magical sapphire that had unique abilities. After that, evil began to fight with good. The history of this fight is described in the new video slot of the Gamesys company. Sapphire Sorceress will open your way to the amazing world of magic that will reward generous prizes.

The actions of the game occur against the background of a mysterious and gloomy room. The color gamut of the slot machine is dominated in the dark shades that make the game more mysterious.

It is necessary to note the use of animations in the slot that gives the game realism. In addition, the modern 3D technologies are used in the graphics. To make the video slot more interesting, the developers have selected the appropriate soundtrack.

In the center of the room there is a playing field with 5 reels and 25 lines. On the left side, we can see a pretty witch who cooks a magic potion. On the right side there are tablets that indicate the current multiplier of the player. Sapphire Sorceress is simple and intuitive control, but despite this, we recommend to study the peculiarities of this slot machine.

First, the player must open the game parameters section by clicking on the corresponding button. Here in detail the nuances of the game process are described, as well as symbols and their coefficients. After reading the theory, the user should place a bet by clicking on the “coin size” button. In the lower right corner you will find a long green button that activates the spinning.

Each detail of this slot machine is qualitatively detailed. As a result, players can immerse themselves in the atmosphere of magic and miracles. To play for free, you need to visit our online game portal that allows you to play without registration.

It is worth noting an interesting feature of this slot machine. After the screen appears a combination of all the pictures that took part in it to explode and in their place there will be new ones. During such explosions, the multiplier on the left side will increase (up to x20). As a rule, the magic potion is cooked in the cauldron where all the ingredients are. Such a boiler performs the wild functions that is able to replace any icon.

As a result, the chains will explode more often and the user will have an opportunity to increase their balance. The victories will be supplemented by the bright animation that will attract your attention.

Secret of the Pharaohs Chamber

Secrets of the Phoenix