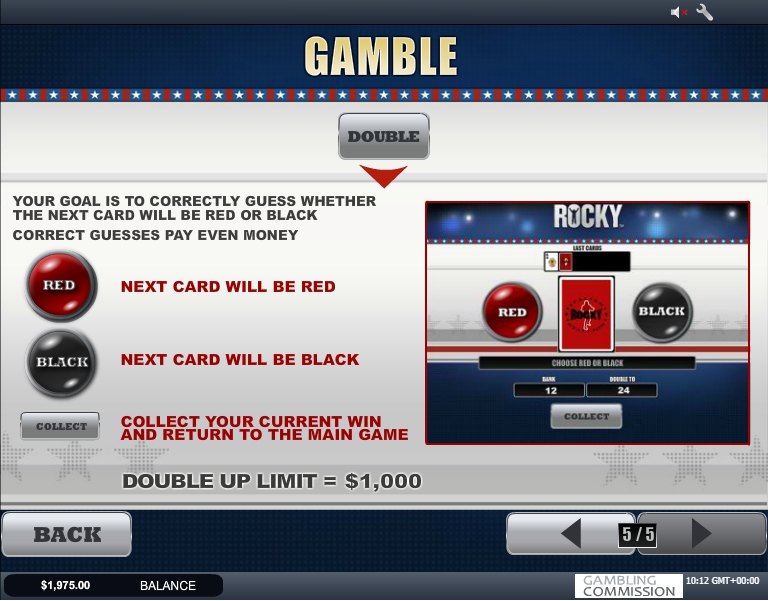 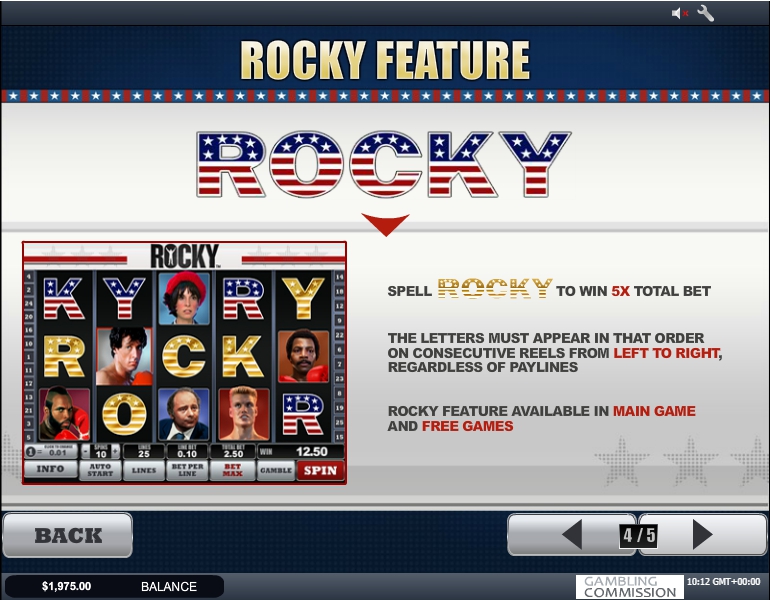 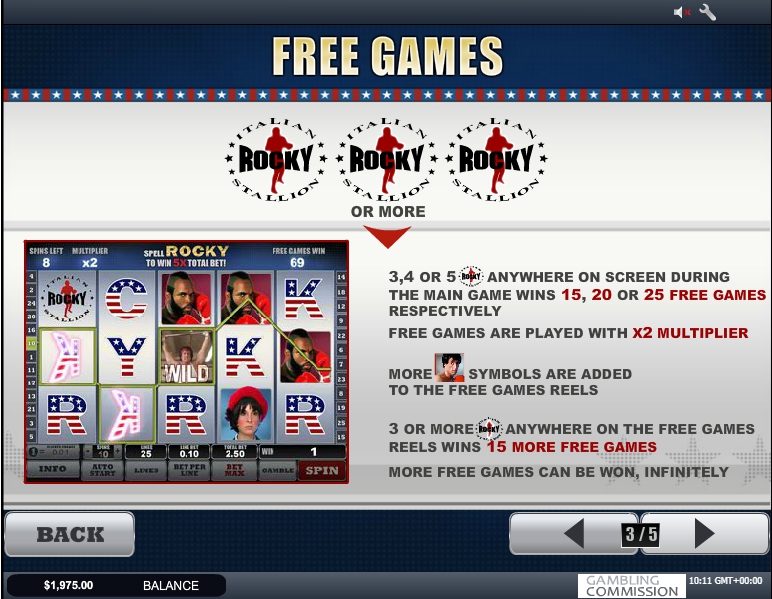 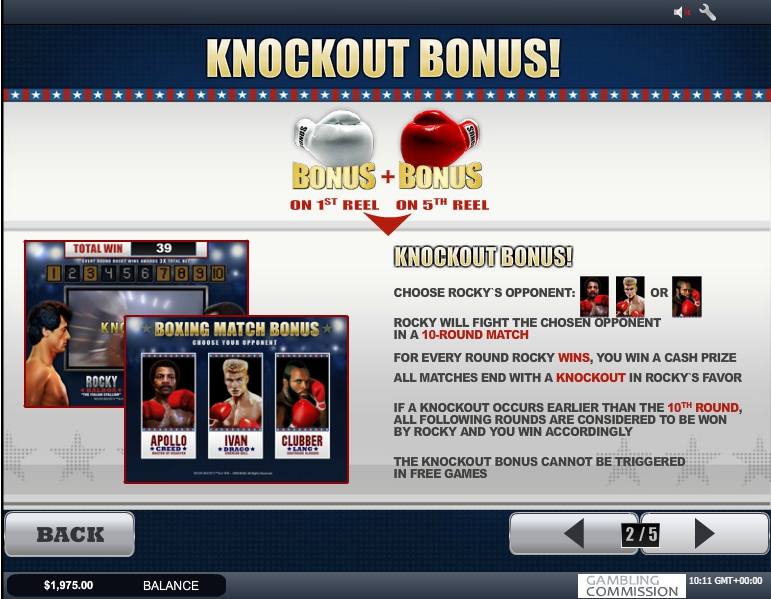 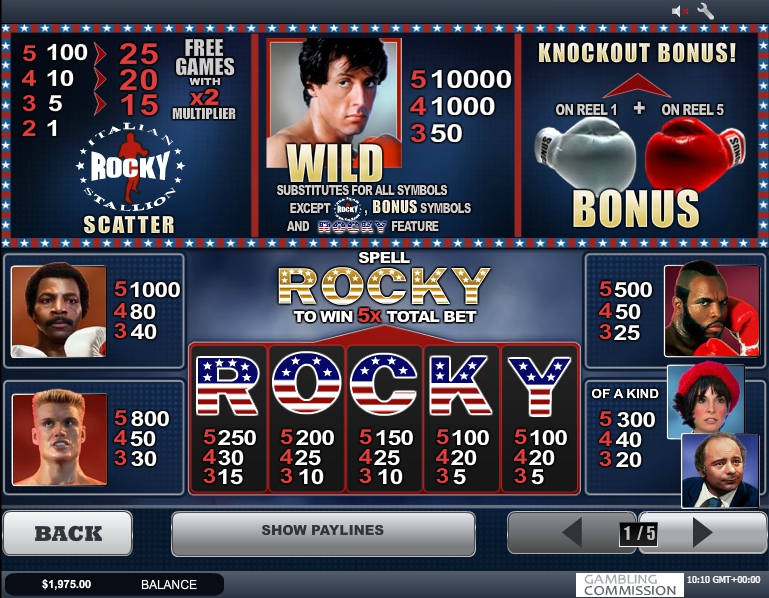 For a long time man has the ability to fight to prove his strength and superiority. Our ancestors started different competitions to identify the strongest. Only after many centuries the competitions turned into different kinds of sports, which we love so much now. Boxing, as a sport, was officially recognized in England in 1719. In the rating of the most popular slots, slot machines, whose themes repeat the storyline of popular films, occupy a special place. Programmers from Playtech have repeatedly developed video games based on popular films.

Thanks to a concatenation of these circumstances today we have the pleasure of playing online and enjoying the incredibly interesting slot Rocky.

Inimitable Rocky, boxer-loser, fascinated by all his unbridled will to victory and success, became the main character of this quality slot. Help the character Sylvester Stallone knock out experienced opponents and get solid rewards.

The game is filled with the atmosphere of the ring in the hottest moments of the battle, which adds to the gameplay of special excitement and makes you return to the battlefield again and again. Especially on the slot it is offered to play for free, so you can hone the technique until you get the desired result, without risk.

Rocky is a slot with 25 lines and 5 reels, developed for boxing fans and quality gameplay from Playtech. The peculiarity of the slot was the unusual video inserts with the characters in the rotation process. Such gaming techniques enliven the plot of the game, making it more interesting for gamers. Rocky will be pleased with the range of players’ rates with any budget.

Twenty-five game lines located on five drums will play the role of a ring. The first round involves choosing the lines that will participate in the game, as well as bet on them. Running is done by spin or auto start button. Also, it is recommended to visit the info tab, where all the theoretical information and the conduct of the battle are.

Slots also feature a thematic bonus game, in which Rocky will fight with someone from his eternal rivals – Ivan Drago, Apollo or Clubber Lang. Each winning spin in Rocky suggests the possibility of doubling the winnings in a classic risk game.

The developers envisaged the possibility of receiving winnings from free spins, which often fall due to the scatter symbol, multiplying the winnings in the risk game, bonuses for dropping the name of the protagonist on the reels of the slot and much more.

Excellent animation where, with winning combinations, the scrolling video clips of the best battles in the ring will not let you get bored.