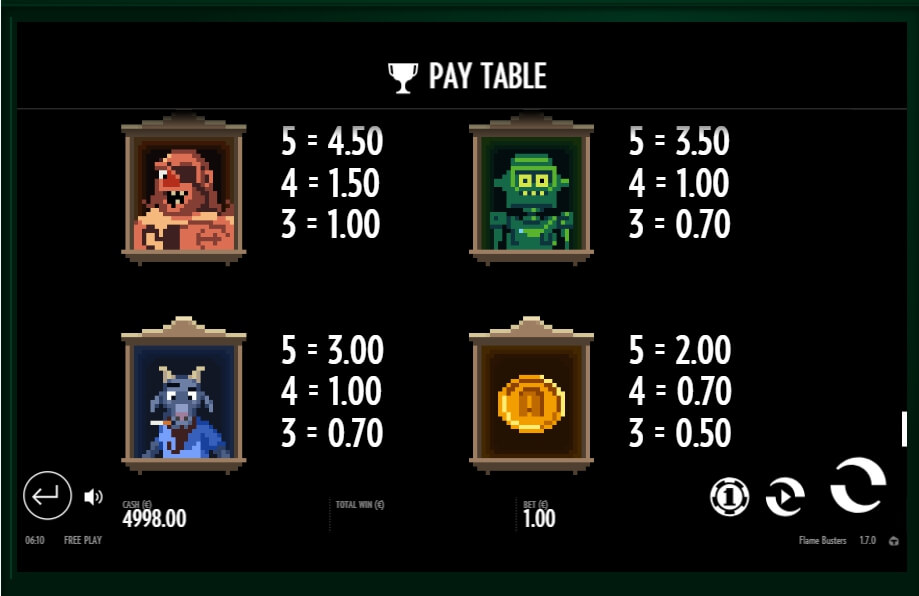 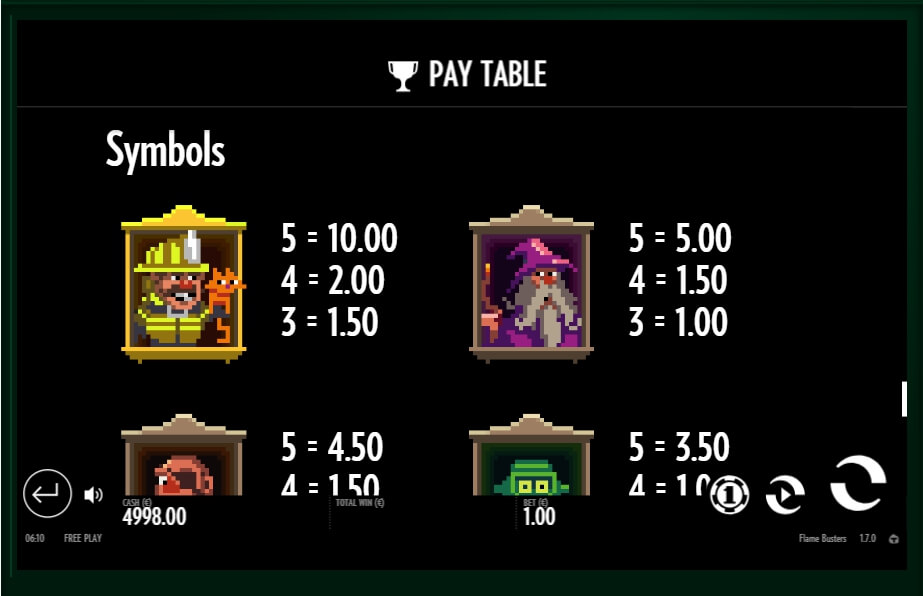 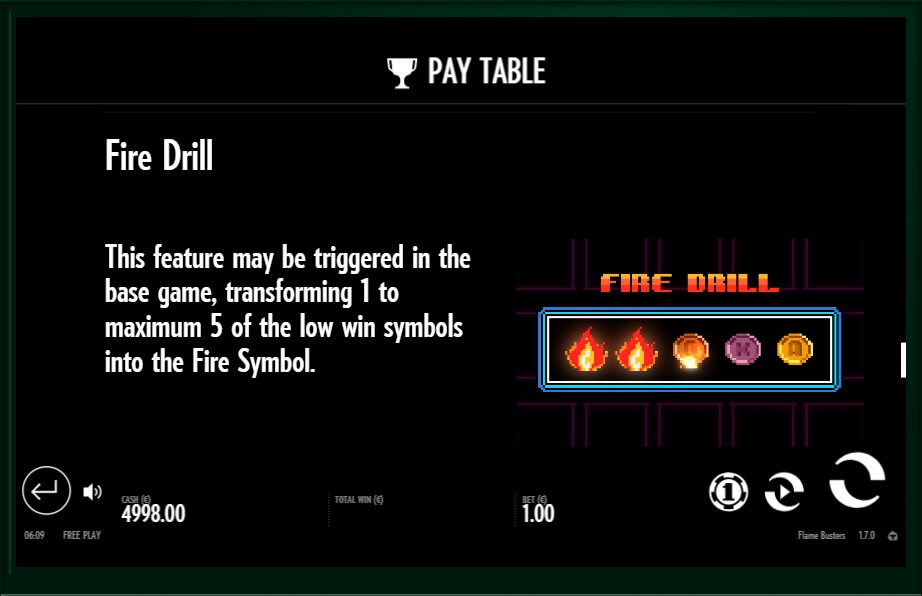 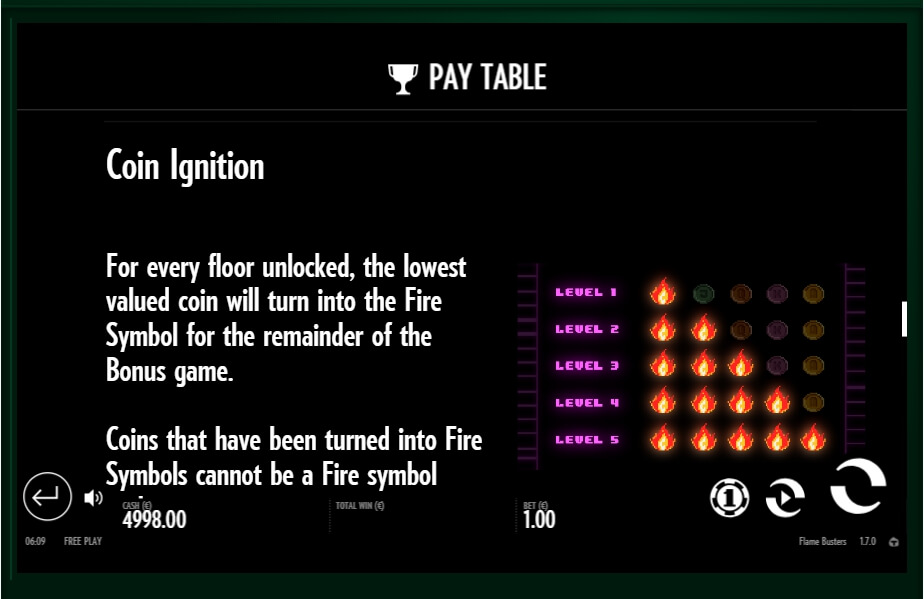 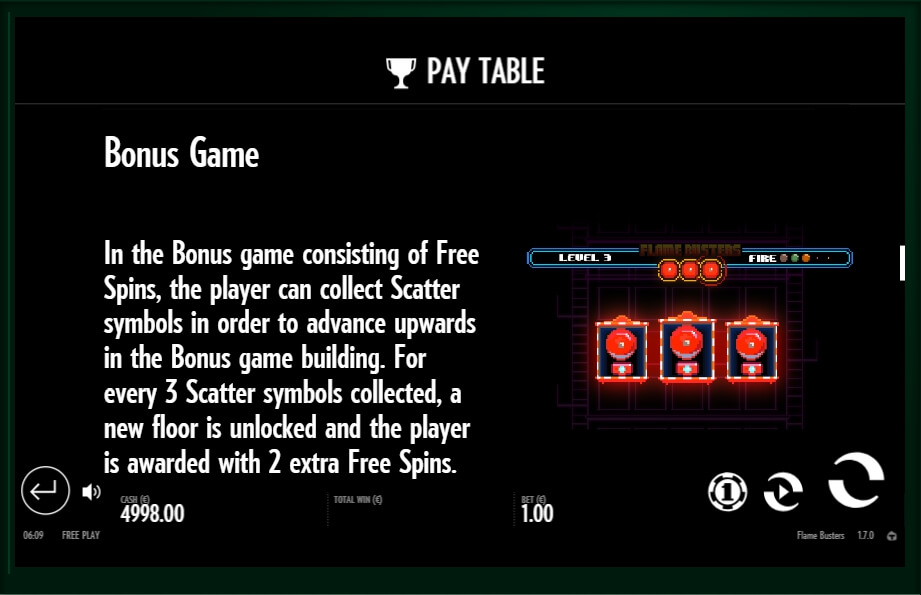 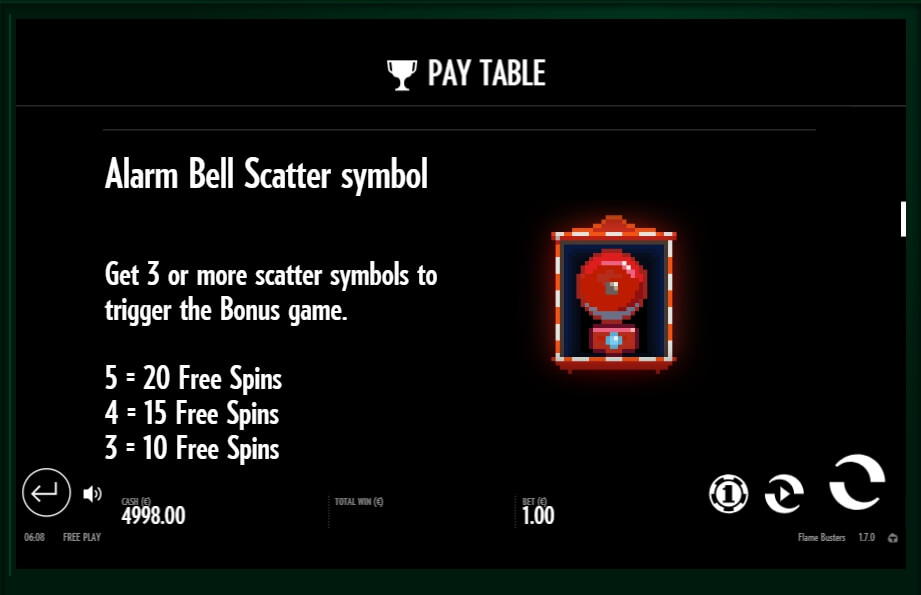 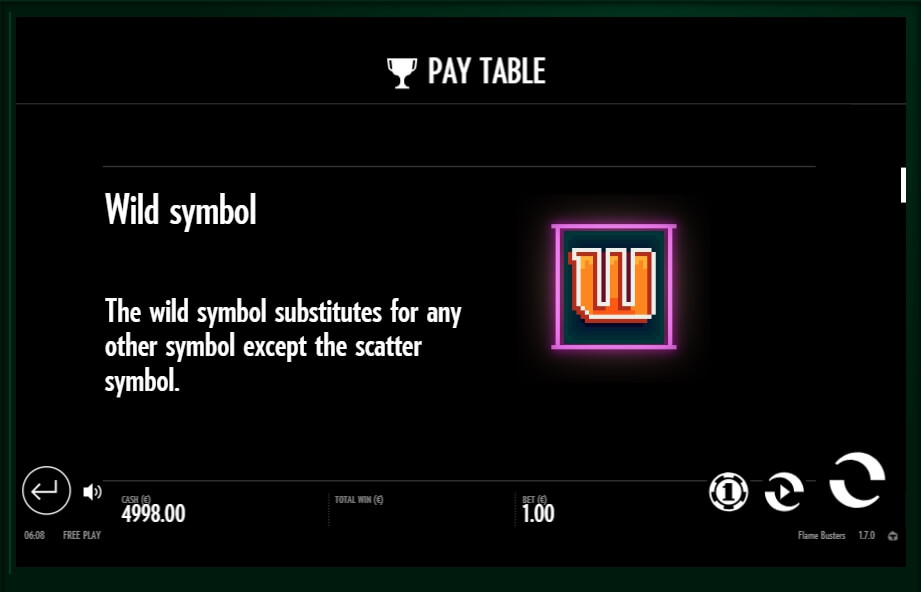 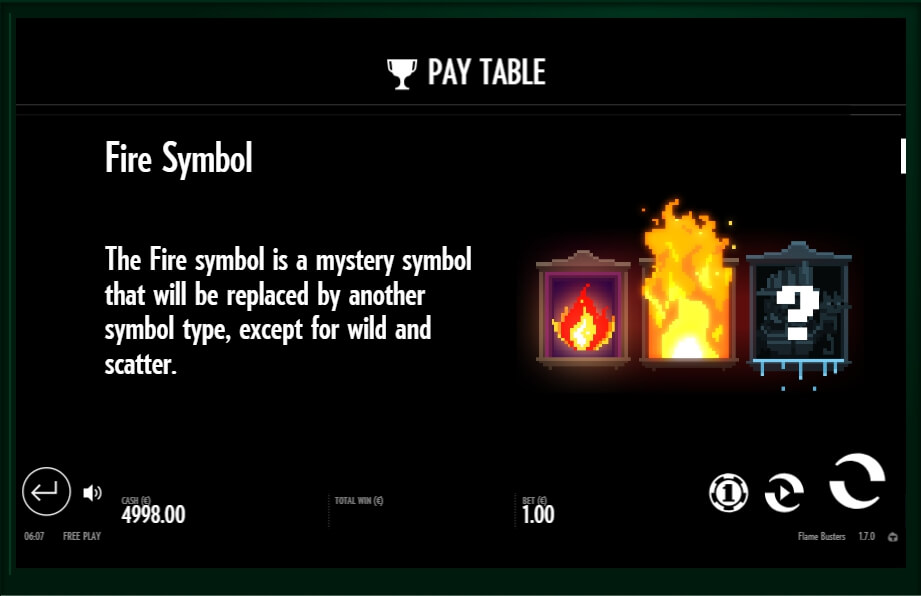 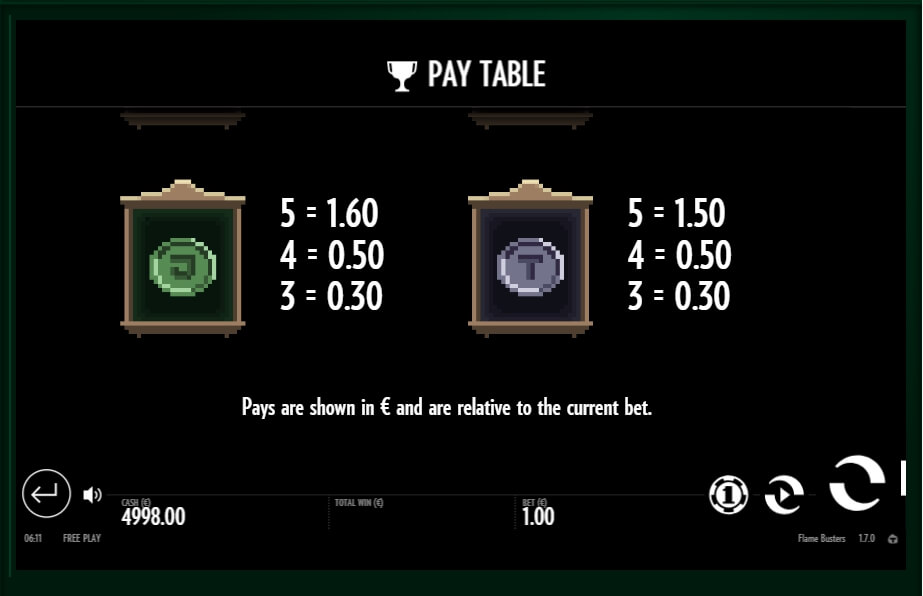 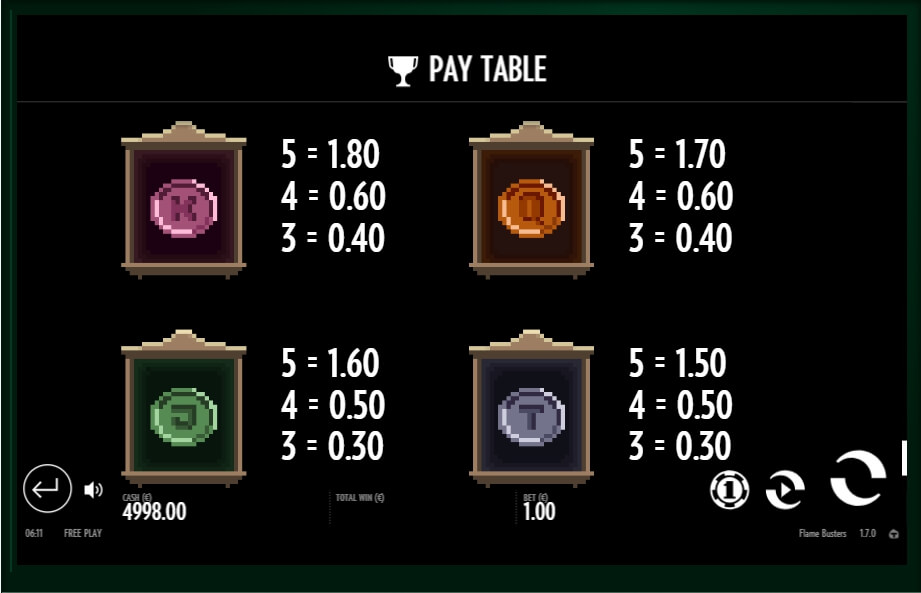 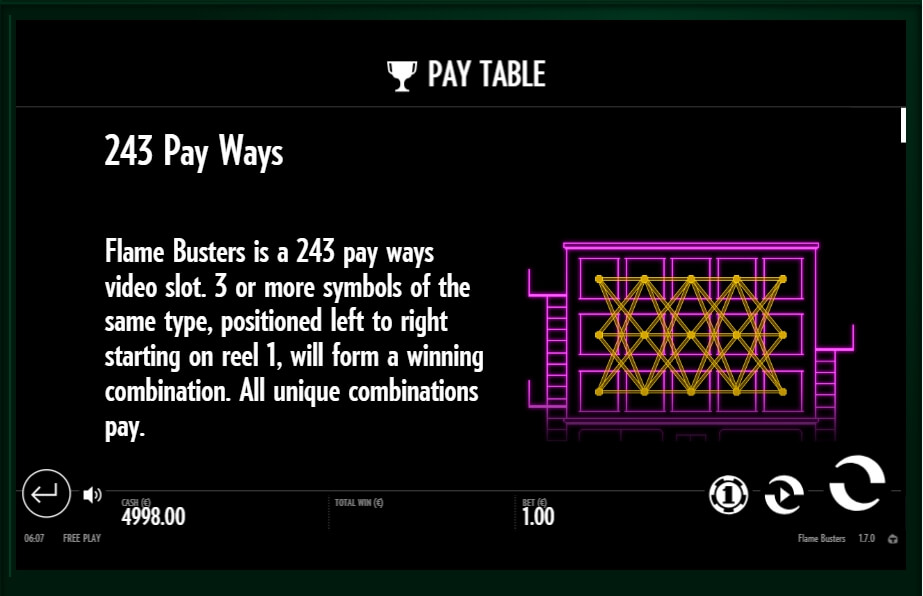 Everyone likes classic console 8-bit fantasy platformers and firefighters topics. Thus, why not to create such a game that combines these elements and present them as a new video slot for the sake of pure joy and a really captivating and attractive gameplay?

All that techno bits on the background, a bricky picture, burning pieces of red pixels all over the screen, and the whole house on fire – everything here is on the places. The only thing left to do is just to place your bet and starts this funny madness.

Thanks to the Thunderkick slots development team, now it is possible with Roasty McFry and the Flame Busters. Starting from the title, the game prepares players for something really adventurous and old-school at once.
The thing required to be done is to run it and check what it offers to players who have waited for it so long.

Roasty McFry and the Flame Busters Gameplay and Prizes

As for its core, Roasty McFry and the Flame Busters provides 5 reels of 3 rows created in a manner of a dark burning house, and gives players 234 paylines to win. Each three symbols combined together complete a winning combination, and every combo you have received through the spin counts to the overall payout at the end of playthrough, instead of a regular ‘maximum symbol wins’ rule.

Along with that, there are three various special symbols that act for different purposes. On top of that, there is an option to win a really massive jackpot. And that all can be done automatically, using the autoplay mode with almost no actions from the player required.

Roasty McFry and the Flame Busters Features and Bonuses

The first interesting point is a Fire symbol. It acts randomly and replaces other neighboring symbol except the wild one and the scatter one. The second point is a regular wild symbol that can be combined with anything but the scatter. As for scatters, they are performed in a manner of alarm bells, triggering two bonus games at once.

The first one is a regular free spin game where you can collect everything as usual, except the fact that the bell symbols are also available. Once you collect scatters during free play, design changes, and the game informs you that you have been moved to another floor of the building, which means you enter the bonus game.

The main point of this bonus is to move up to the last floor and collect as much loot as possible before the end comes. The last point is a promised 528000-credits jackpot that can be hit only by the luckiest of all.